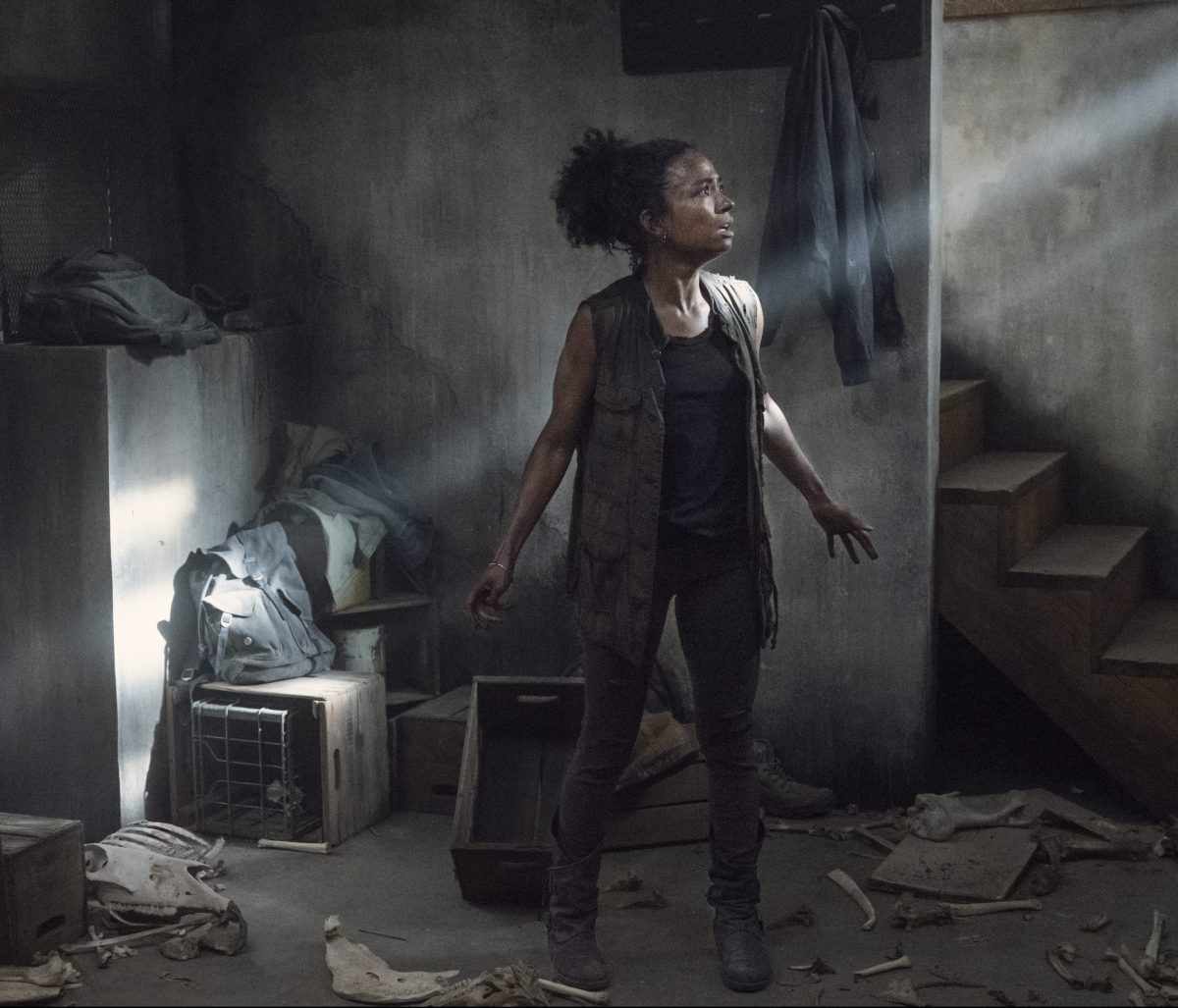 Things just continue to get tenser and tenser! I can only imagine where the rest of this final season is going to go! Daryl has to push the limits to convince Pope he’s ready to be a Reaper. And there is a call a little too close for comfort between Maggie and the group and the Reapers. But the most shocking part of the episode came with the reappearance of Connie. And she wasn’t alone. She brought some super fun and super terrifying feral people along with her. So keep reading for The Walking Dead 11×06 review!

Daryl is in pretty deep with the Reapers right from the get-go. But he’s working the situation to the best of his abilities and I’ve got no doubt that he’s going to be able to continue playing them. Either until he finds a way to get himself and Leah out and away from Pope and the other Reapers, or he’s figured out a way to take them down. But in the meantime, he had to find a way to protect the others with the Reapers closing in on their Rendezvous point. And I was on the edge of my seat, just waiting for Daryl to have to burst into action to save Maggie and the others. I was so happy that it didn’t have to come to that and that Maggie, Negan, and the others were able to make it out on time thanks to Daryl’s signals. Well done, Daryl! 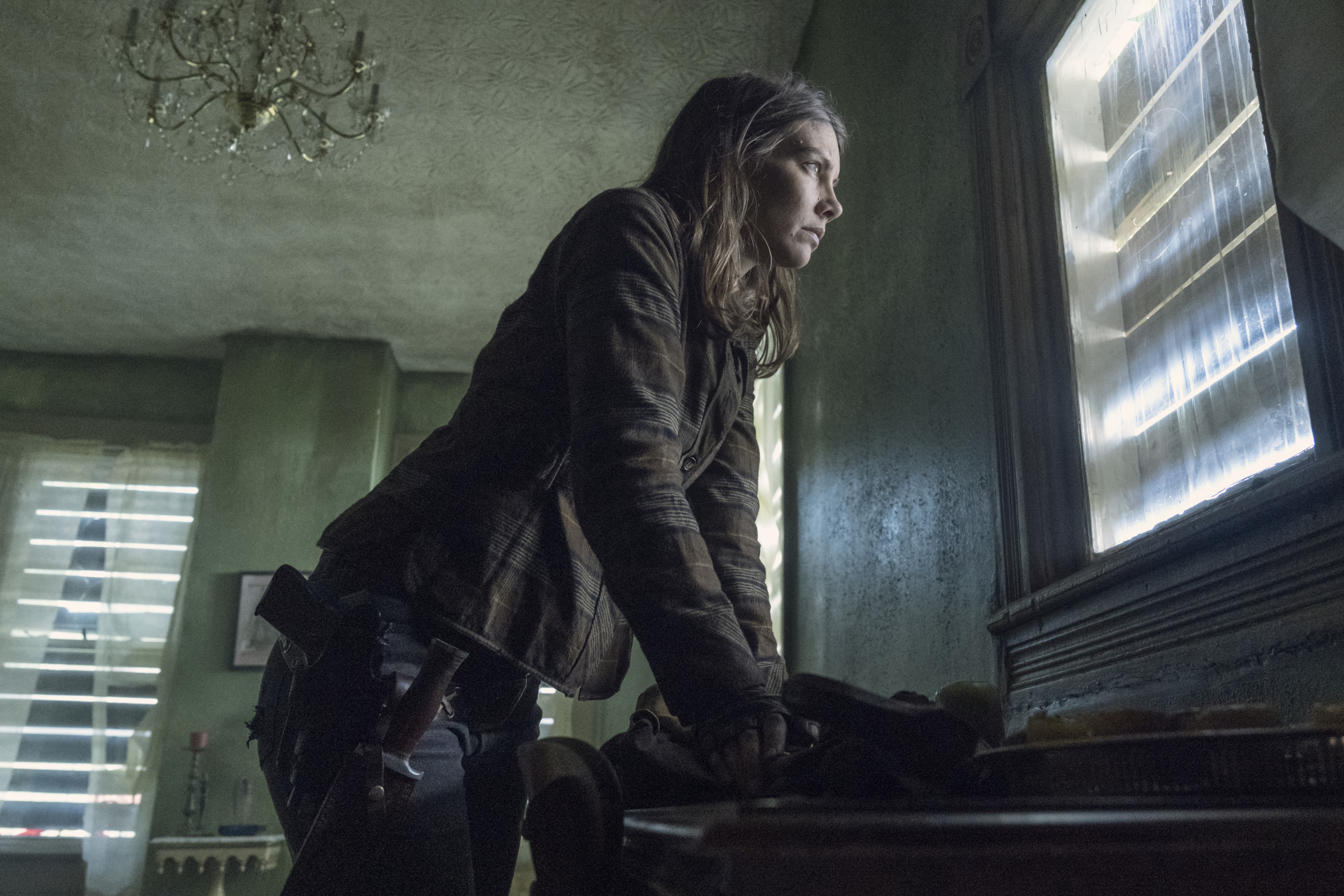 Then we had Frost, who isn’t left in very good shape by the end of the episode. Daryl definitely has a gift for communicating with the rest of this group without saying much. But that didn’t make it hurt any less when he had to hurt Frost in order to get Pope to trust him. Daryl better be able to figure out a way to get the hell away from Pope and the Reapers. Now that Maggie and the others know though, I’m thinking they may be able to find a way to save Daryl’s ass this time around. Because I think he may just need a little bit of help with the situation he’s found himself in. Especially if there’s hope of getting Leah out.

This felt more like I was watching a movie than an episode of a series that’s been running for eleven seasons. It was awesome to find out that Connie was still alive. And it was even better to get an episode that revolved around her and Virgil. But things certainly weren’t going easy for the duo as they took shelter inside of a house. Or at least they thought they were taking shelter. Instead, they seemed to be stuck with a weirdo that was more animal than human. And he didn’t come at them as you would expect. Nope, this dude freaking came out of the walls looking like Tarzan. But that wasn’t even the worst part. The worst part to me was the fact that he wasn’t the only one. I genuinely think I would have rather dealt with walkers than these things.

When I said it felt like I was watching a movie, I definitely meant that I felt like I was watching a horror movie. Because this episode is going to be giving me nightmares for a solid week. The way this episode contrasted between silence and sound was nothing short of beautiful and phenomenal in a terrifying kind of way. And it was amazing to see Connie coming in and kicking ass on not only the people coming out from the walls but also the walkers. She was ready to take on anything and anyone by the end of the episode. I hope that means we’ll get to see Connie kicking even more ass before the show comes to an end.

The reunion between Connie and Kelly definitely brought me to tears. It felt like something that was such a long time coming and it was so freaking satisfying. I just hope that Connie won’t have to say goodbye to Virgil. He took a lot of abuse in this episode and he didn’t seem to be doing so well by the end of the episode. But he was still alive the last time we saw him, even if he was lying on the ground bleeding profusely. This is The Walking Dead. We’ve seen all kinds of nasty injuries like this. The final season hasn’t come close to the climax of its buildup yet so I’m holding on to characters with every ounce of hope I have. 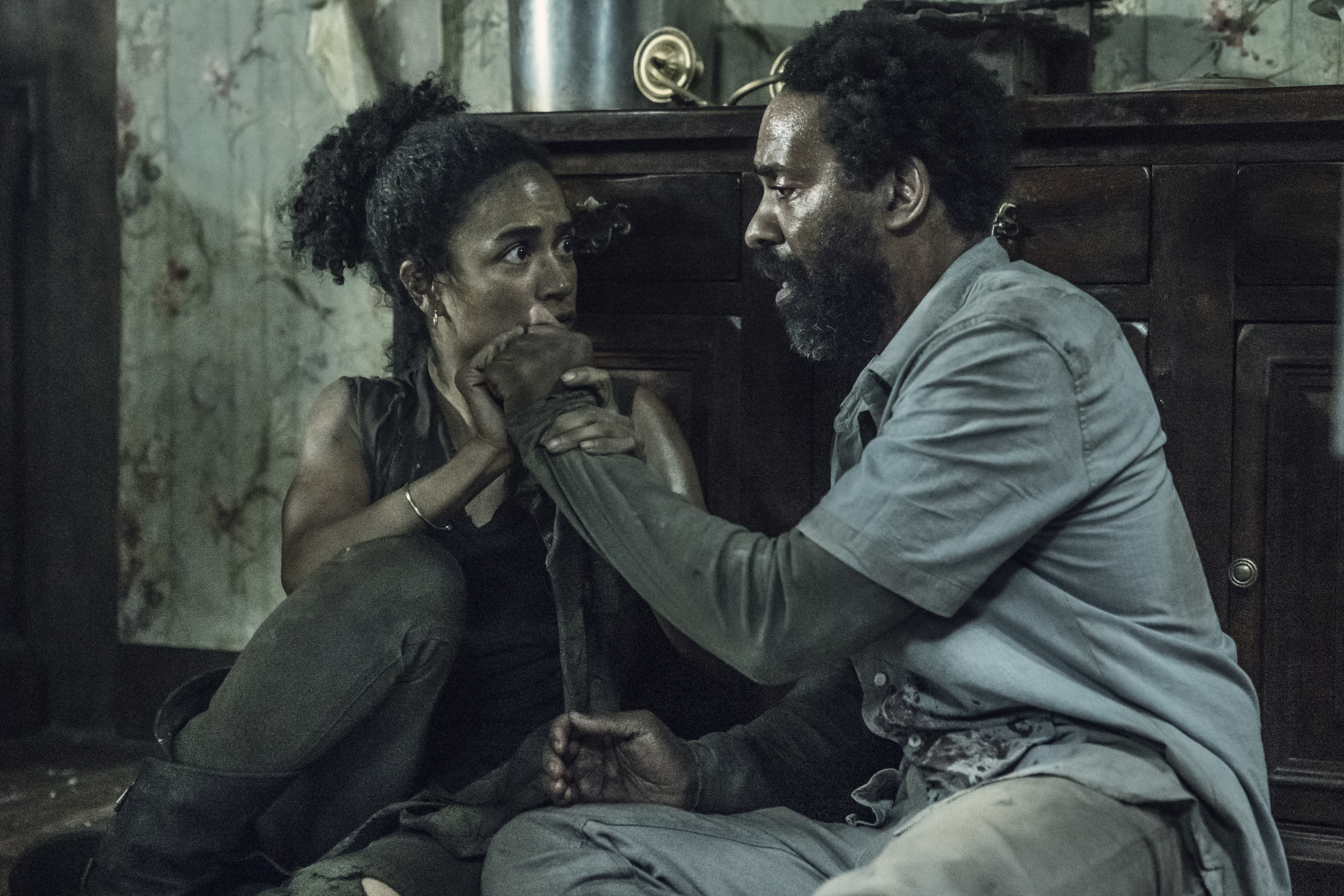 What did you think of The Walking Dead 11×06? Are you glad to see Connie again? What do you think is going to come of finding the feral humans? Do you think there are more of them? How is Daryl going to get himself and Leah away from Pope and the Reapers? Do you think Maggie, Negan, and the others are going to have to save him this time around? What about Virgil? Is he going to make it? Find and follow us on Twitter @capeandcastle to share all of your thoughts on The Walking Dead 11×06 with us! Be sure to check out our site for more articles on all things Disney and beyond!