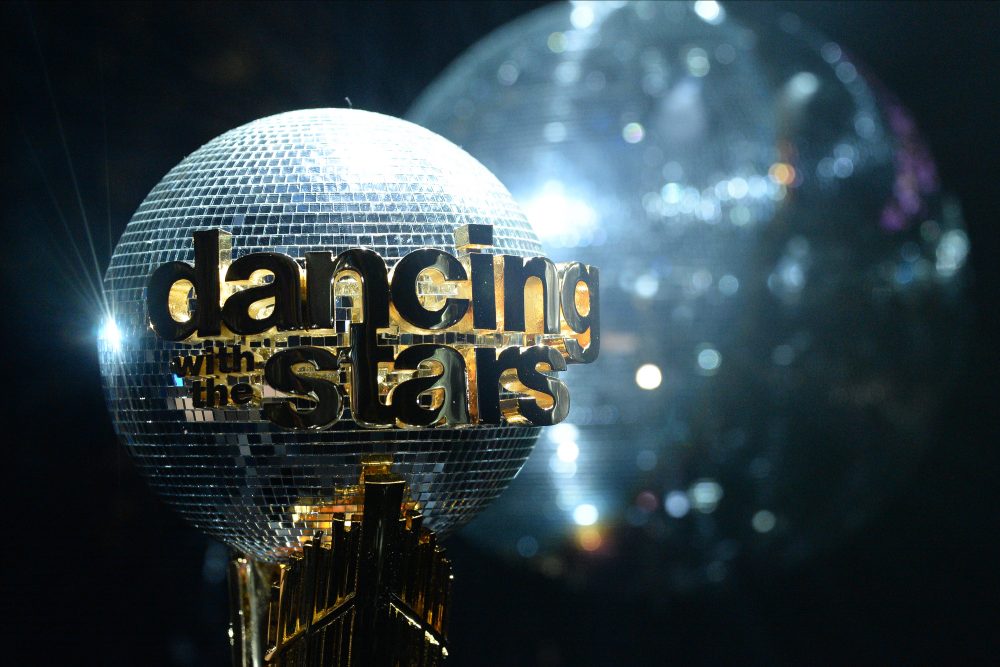 ‘Dancing With the Stars’ pro dancers revealed ahead of Season 30

Dancing With the Stars is coming back for Season 30 and we are so excited! After last season featured way more tiger stripes than anyone asked for and an unexpected exit, we have been anticipating the return of our favorite pros and finding out who this year’s contestants are.

Who is returning for Dancing With the Stars Season 30?

Now, we don’t know all of the celebrities who will be dancing their way towards the Mirrorball trophy. However, we do know which dance pros are returning to the stage. Beginning with the ladies, we have Cheryl Burke, Britt Stewart, Sharna Burgess, Lindsay Arnold, Witney Carson, Emma Slater, Jenna Johnson, and Daniella Karagach. Arnold and Carson are returning after they both had babies.

On the men’s side, we will see the return of Artem Chigvintsev, who won Season 29 with his celebrity partner, former Bachelorette star Kaitlyn Bristowe. We will also see Pasha Pashkov, Gleb Savchenko, Sasha Farber, Alan Bernsten, Brandon Armstrong, and Val Chmerkovskiy.

So far, we do know who some celebrities are that will make appearances. They include singer JoJo Siwa, who will make DWtS history by dancing with a female pro, and Olympic gold winner gymnast Suni Lee.

While the rest of the celebrity cast list is relatively unknown, ET Online has reported some stars who may be involved. This includes Real Housewives of Atlanta star Kenya Moore, The Talk co-host Amanda Kloots, and Bachelor star Matt James. In addition, we will also see Lori Loughlin’s daughter Oliva Jade. Of course, we all know about Loughlin’s involvement with the college admissions scandal. Jade’s involvement will no doubt add to the neverending list of controversial personalities.

We cannot wait to find out the rest of the cast list! So far, it will be hard to decide who to root for! Who do you think will be involved. Plus, who has what it takes to make it to the finals?

In addition to the dancers, we also know the judges returning will include Len Goodman, Carrie Ann Inaba, Bruno Tonioli, and Derek Hough. Tyra Banks will also return to host the show.

Watch the Season 30 premiere of DWtS on Monday, September 20 on ABC.