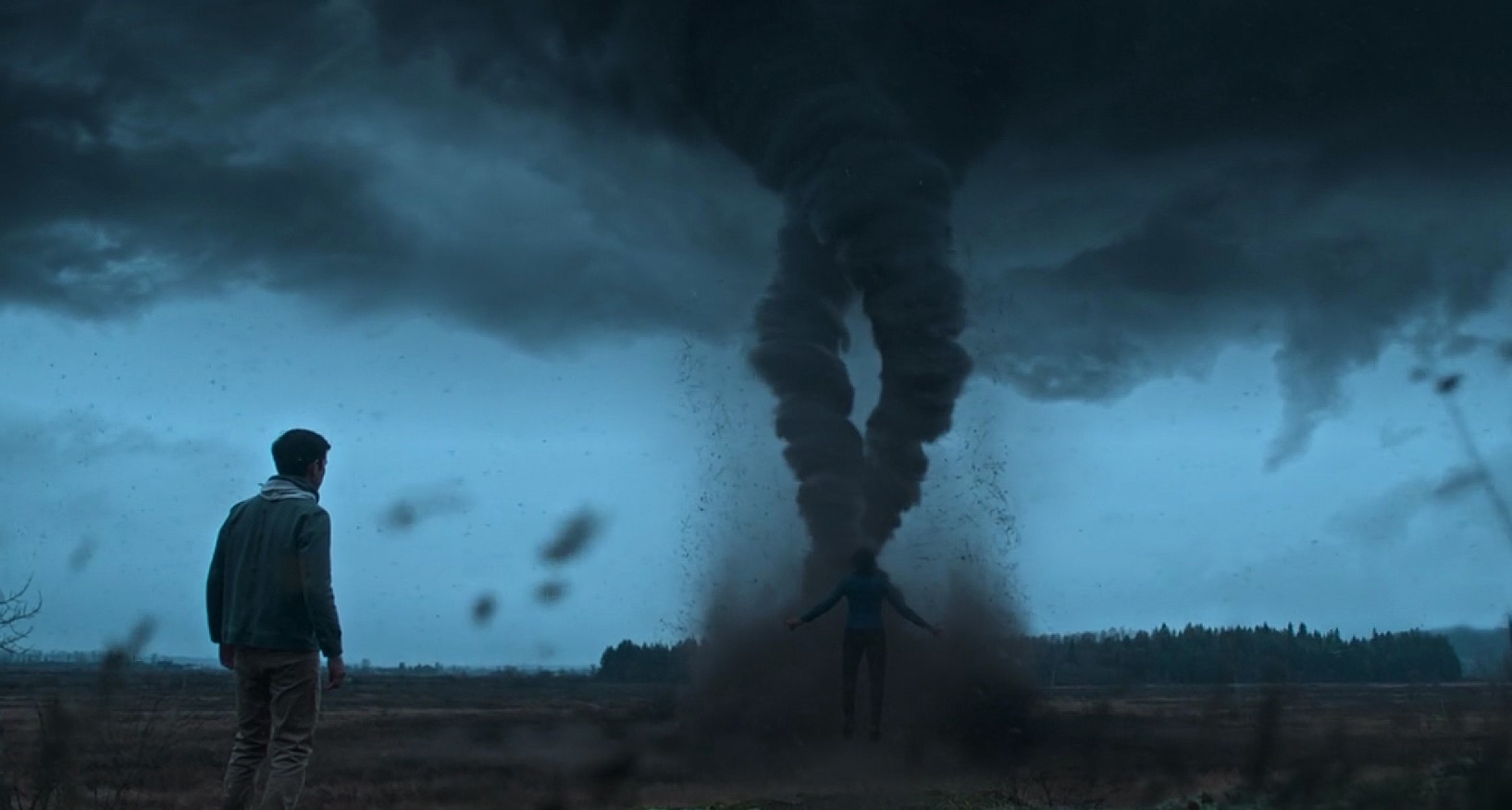 Last week on MFS (review here), Alder discovered where Raelle’s powers came from, Abigail began to question her legacy, and Tally discovered that Alder was hiding something. This week, Raelle shows off her new abilities from the mycelium to the higher-ups, Tally has many questions about the dreams she’s having of Alder, and Abigail is reconciling with her new situation. 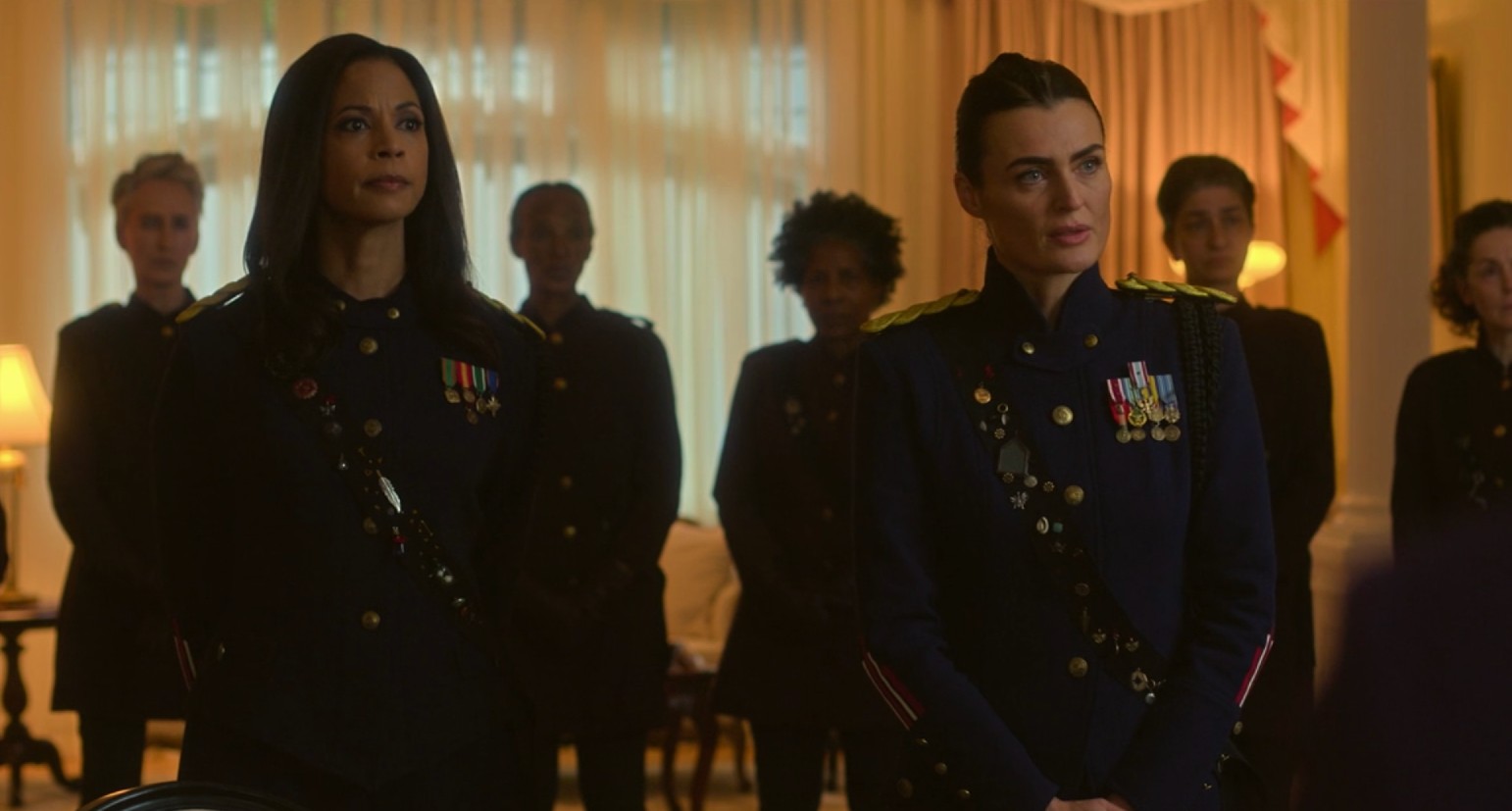 Alder and Bellweather met with the president and vice president, both of them looking for their wish to search and train new witches after having found Penelope. Neither are sure about it but Alder performed some mind control again and managed to get her way. It’s shady as hell that she does that to get her way, but many witches including Sg. Bellweather and Matriarch aren’t having it.

It seemed that by the end of this episode, Tally wasn’t having it either. Getting pulled into Alder’s memories once more, she experienced a dark side of Alder. In the midst of fighting The Camarilla, Alder killed many that didn’t deserve to die which led to the possible creation of The Spree. Talk about a twist! We’ve always felt shaky about Alder and with Tally’s connection to her revealing so much, we can’t imagine what more is to come in these memory-dreams except that we haven’t even hit the peak yet. 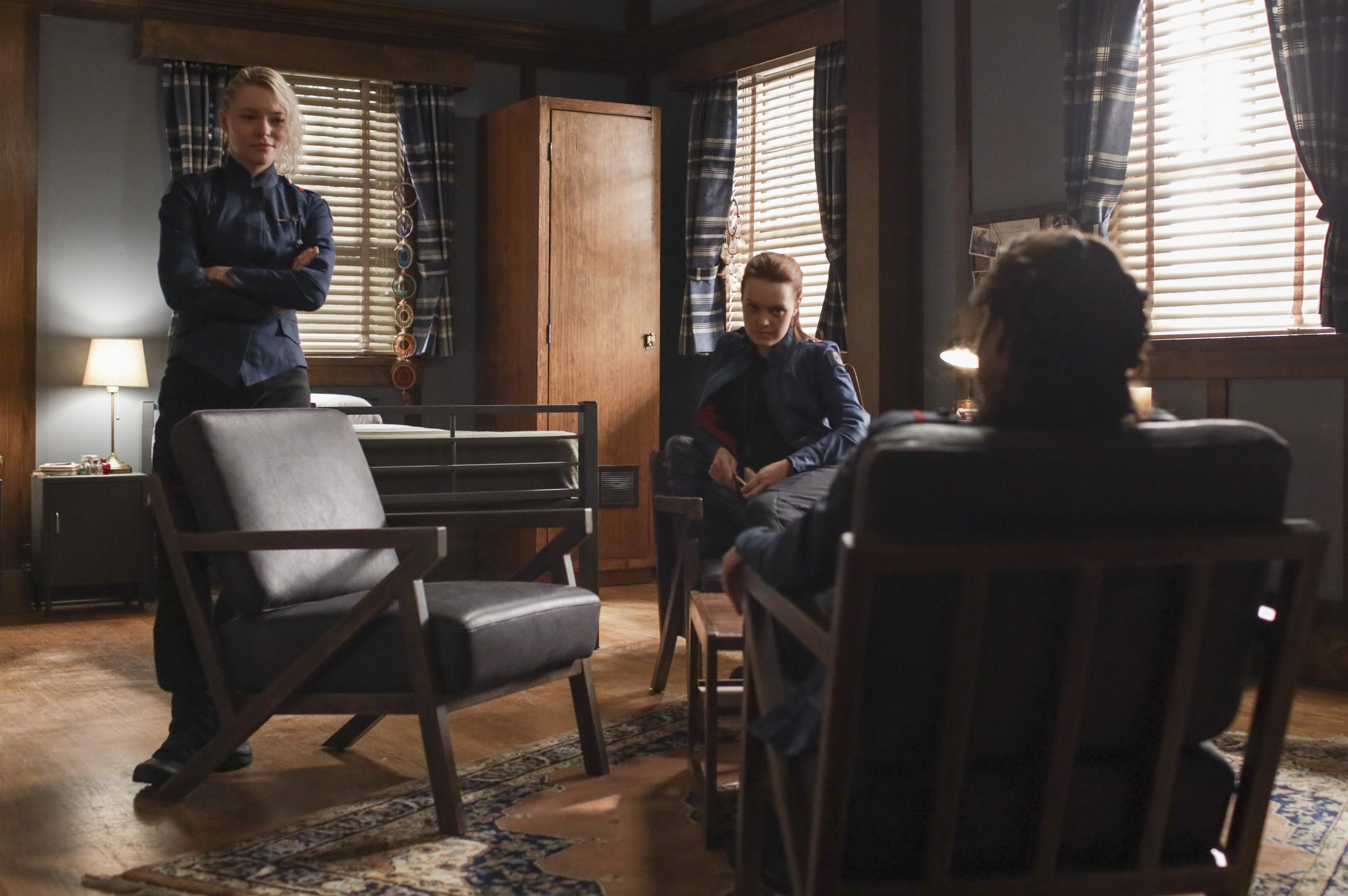 Raelle, Abigail, and Tally are grumpy about being on different training tracks, unable to see each other as often. We are, too, to be honest. More so. the Matriarch, known for being in control of the future of witch legacies, was already making plans for everyone. It was disturbing to discover just how much control no witch had over their own lives let alone their bodies.

While Raelle struggled to connect with the mycelium, nearly getting strangled by it and Tally worked on deciphering her dreams of Alder, Abigail struggled to hang on to the strength she was born into as a Bellweather. WE could see the gear churning within Abigal and knew this was the beginning of a new path being paved. We like to think Raelle’s rebellious nature rubbed off on her a little bit. Hooked on this new side of Abby, we can’t wait to see what mark she leaves behind. With her determination to join the fight against The Camarilla, she may even outdo Alder. Or. if she isn’t careful, she might end up in an early grave. Those double twisters at the end of the episode were no joke and cost Abby dearly.

It became obvious that War College is taking its toll on each of them. Seeing them drift apart was heartbreaking. Both Abby and Raelle struggled against being handfasted so soon. Not only that, but they each faced different obstacles both personal and not. 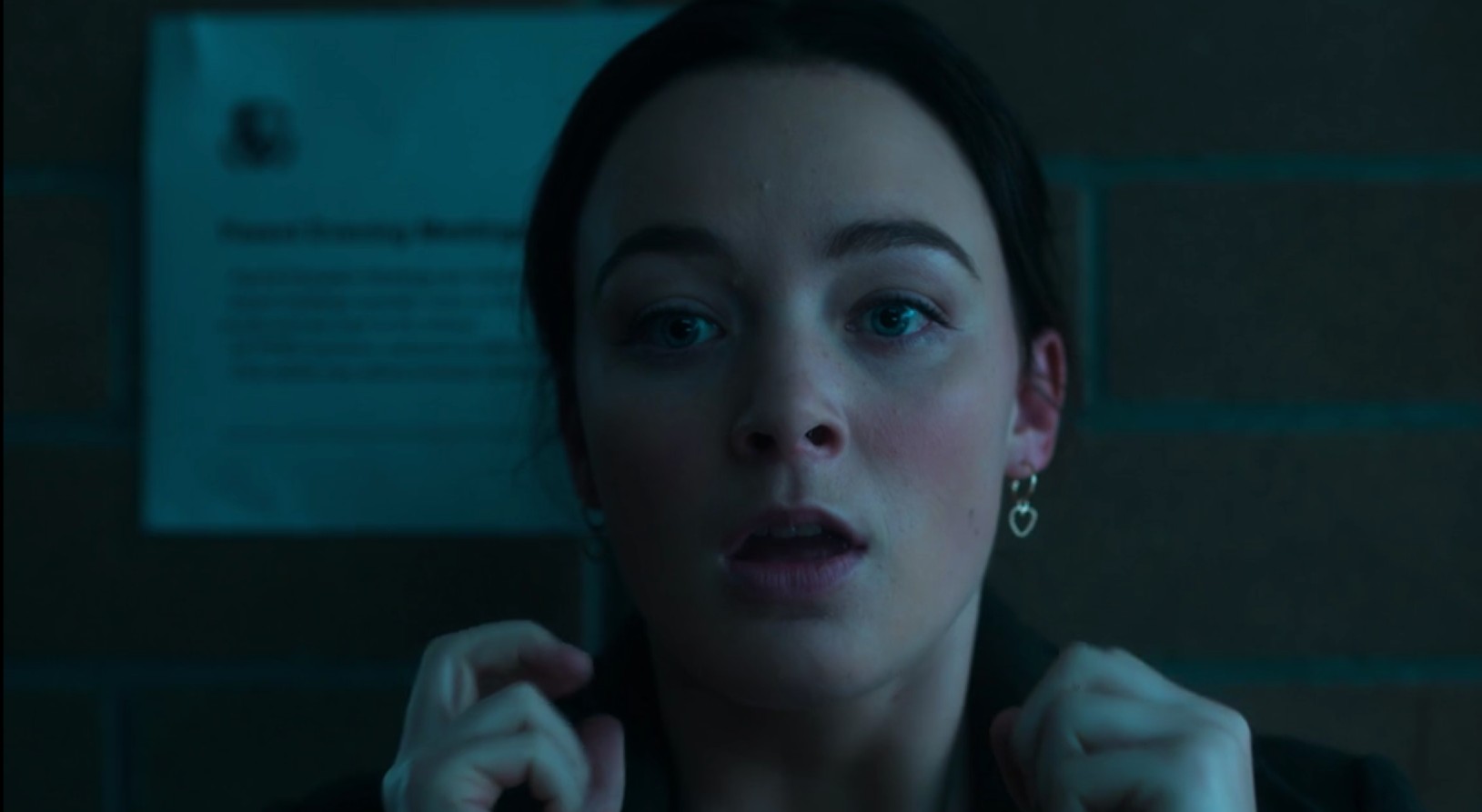 A Meeting of Boxed Wine

Anacostia and Scylla dove deeper into their undercover mission. Though the two managed to get closer to discovering what this anti-witch group was up to they still came up short. When they followed a mysterious fellow named Jack to a school, they discovered that he’s testing children for witchiness. Scylla barely made it out without getting caught. She wasn’t so lucky the second time. Luckily, Anacostia came in for the rescue. Though Scylla was surprised, we weren’t. Anacostia may not like The Spree, but she doesn’t let a fellow soldier get nabbed or left behind. One of her most admirable qualities and-dare we repeat-the possible tether that could bring The Spree and The Army. All hail, Anacostia.

We are so giddy at seeing Anacostia and Scylla grow close. We don’t expect them to be sisters down the road but allies, most definitely. A potential possibility we’d get behind is Anacostia taking over for Alder should she get discovered for what she did during the war with The Camarilla. Don’t get us wrong, Sgt. Bellweather has great potential but she hasn’t budged since that moment in season 1 when Alder played her by mind-controlling the President.

While Raelle’s time with the mycelium was impressive, we were blown away by Abby’s determination to break the Bellweather tradition and look back on her family’s history for strength to help battle The Camarilla. Granted, she has a long way to go, but she has more than proven her power. All three of our witches have. We do hope she remembers to lean on them because they are more powerful together than apart.