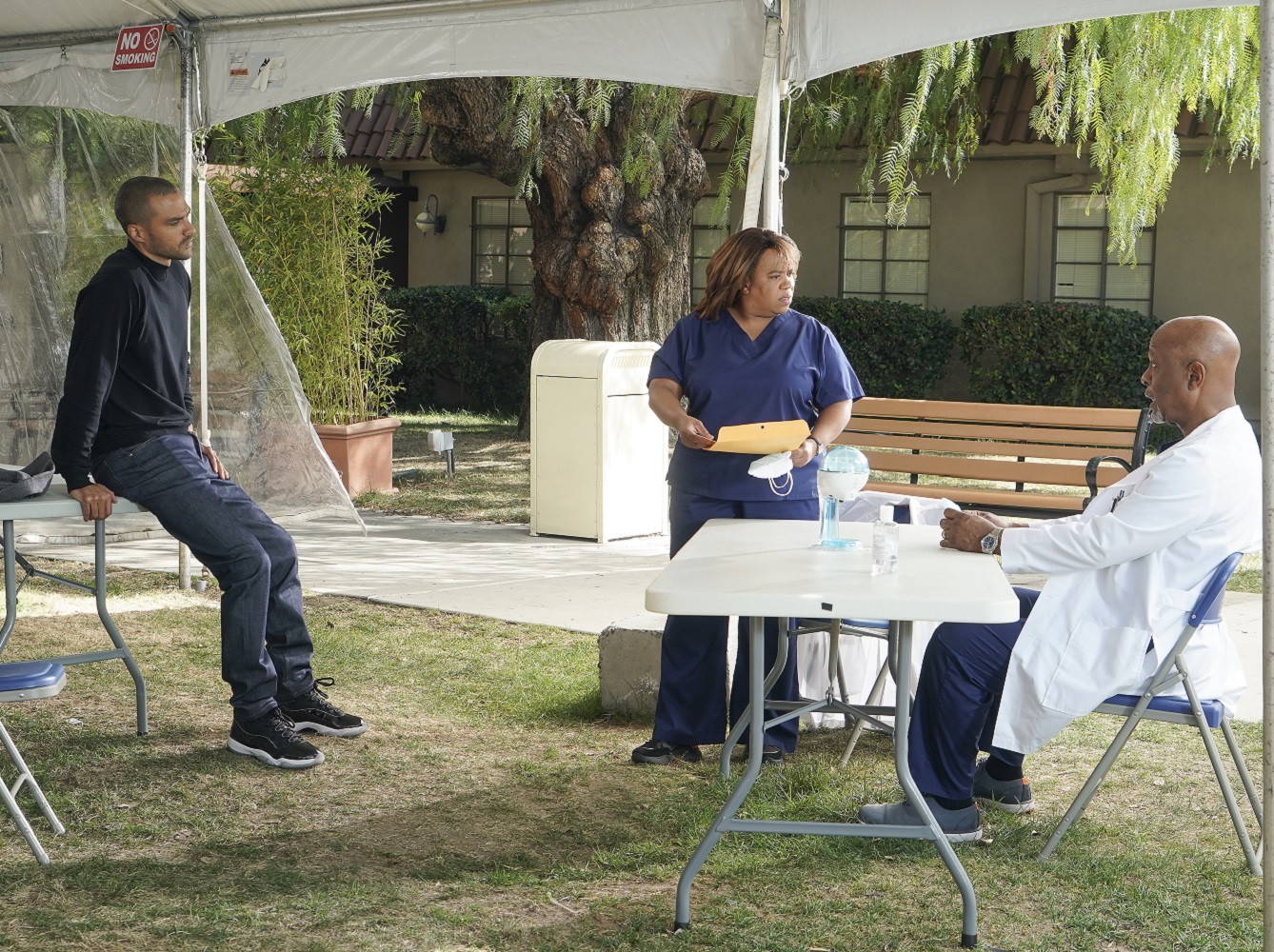 Meredith is finally walking around. Results from her latest tests are doing so well, that she should be able to go home soon. But on the other side of things, we also learn that Jackson is in fact leaving. So keep reading for our Grey’s Anatomy 17×15 recap!

Jackson tells Jo that he is leaving. She thanks him for helping her get over the hump after Alex left. Jo also burns her ex- by thanking Jackson for not saying goodbye in a letter. He also goes to Meredith and explains to her why he is leaving. Meredith reminds him that she is the last one standing among the residents. 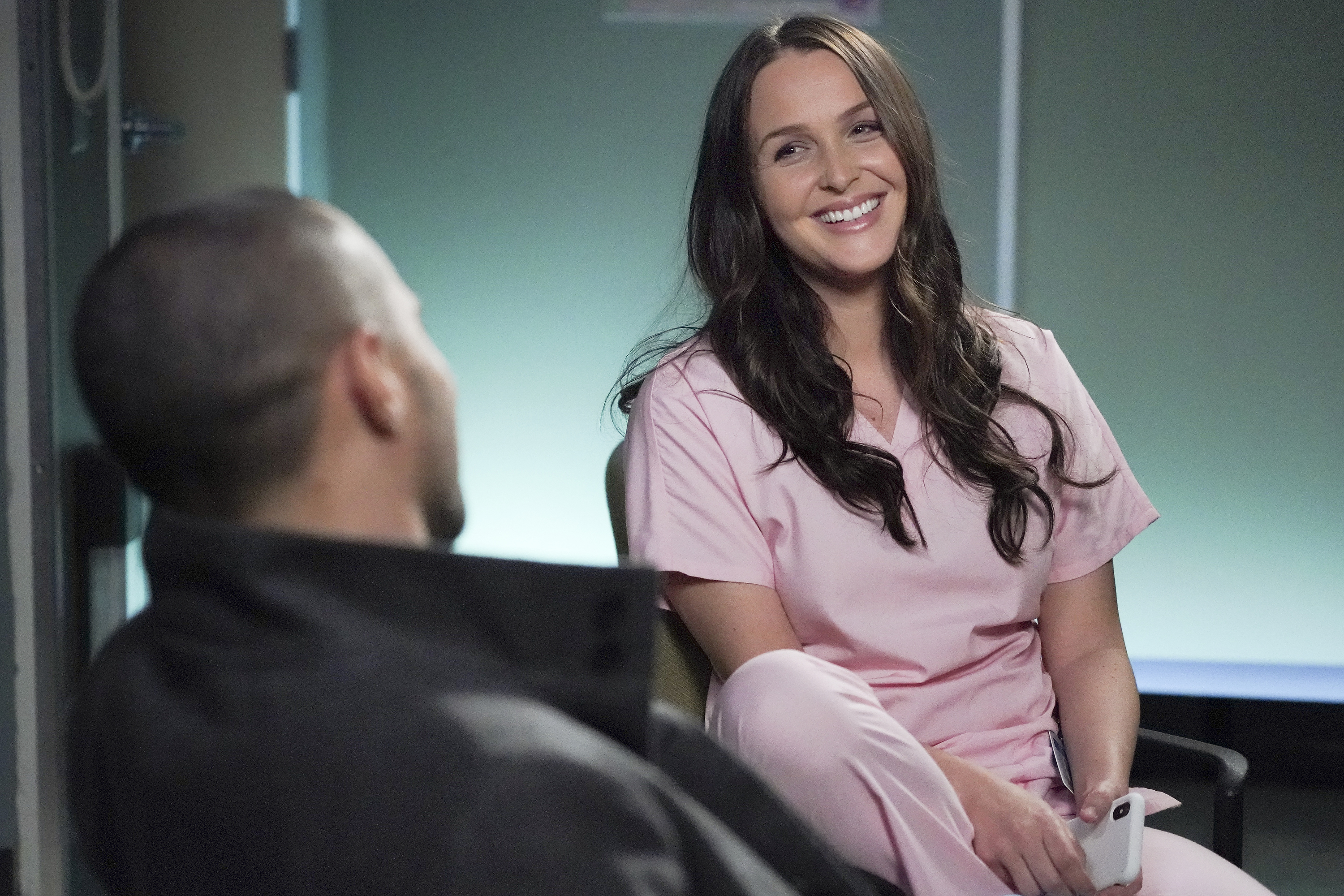 An elderly man from an indigenous tribe comes into the hospital. He is experiencing paralysis on his right side. His pregnant granddaughter goes into labor due to the stress. While Jo and Carina take the woman to OB, Tom wheels the man into brain surgery.

Bailey and Richard have a hard time telling Meredith about DeLuca. Amelia worries about Meredith’s return since the house is a mess. She starts to clean up the house before Meredith arrives. Meredith does not want to “clap out” when she leaves. She works with Jackson to sneak her out of the hospital.

The elderly man with paralysis is the language keep of the tribe. He is the only one that passes down the story of their people and must be saved.

Tom performs the surgery and the man recovers. He performs a smudging ceremony over video conference for his great-granddaughter. Even though Covid ruins so much, there is love and peace in the hospital, which Tom feels for the first time in years.

Teddy and Owen turn to each other to celebrate Meredith’s recovery. Suddenly everything they had been through disappears. Tom decides to leave Grey Sloane and asks Jackson to help with the foundation. He has survivor’s guilt and wants to help all the pain in the world from people who look like him. Meredith arrives home to a messy house. Amelia is frustrated that she didn’t finish cleaning. Instead, Meredith welcomes her children and has donuts on the couch.

How will Meredith handle being at home now? Is she fully recovered? How is Bailey going to deal with losing two surgeons? What did you think of Grey’s Anatomy 17×15? Find and follow us on Twitter @capeandcastle to share all of your thoughts! And be sure to check out our site for more content!