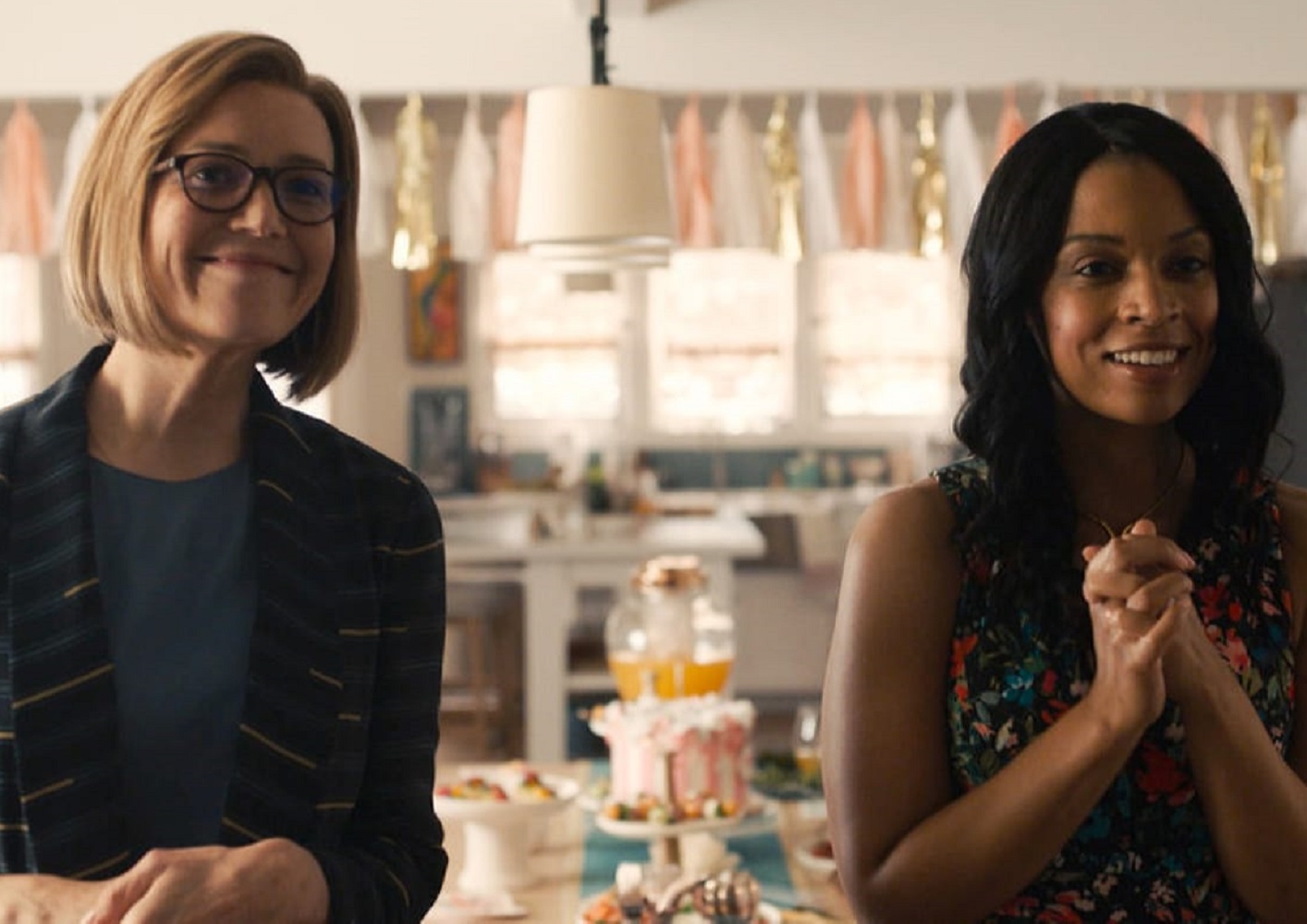 In this week’s penultimate episode of This Is Us, Kevin and Madison celebrated their impending nuptials at their bachelor and bachelorette parties. Rebecca and Beth have a heart-to-heart and left us wondering who we are going to see actually getting married! Because by the end of the episode, things were not as certain as we thought in the beginning! So read on for our This Is Us 5×15 recap!

Written In The Stars

As Kevin packs for his bachelor party he’s surprised by a phone call from Sophie. She’s calling to congratulate him on his engagement and becoming a father. But when he’s called away to help Madison with the twins she says they can catch up later. Arriving at the cabin everyone seems out of sorts except Randall. When the guys’ plans to go fly fishing are rained out they end up watching Jerry Maguire. Nicky sours the mood by observing that he can see why it’s Kevin’s favorite movie. Because it’s practically the story of his life. A movie about a successful man who’s wildly unhappy and marries a woman because it feels like the right thing to do. 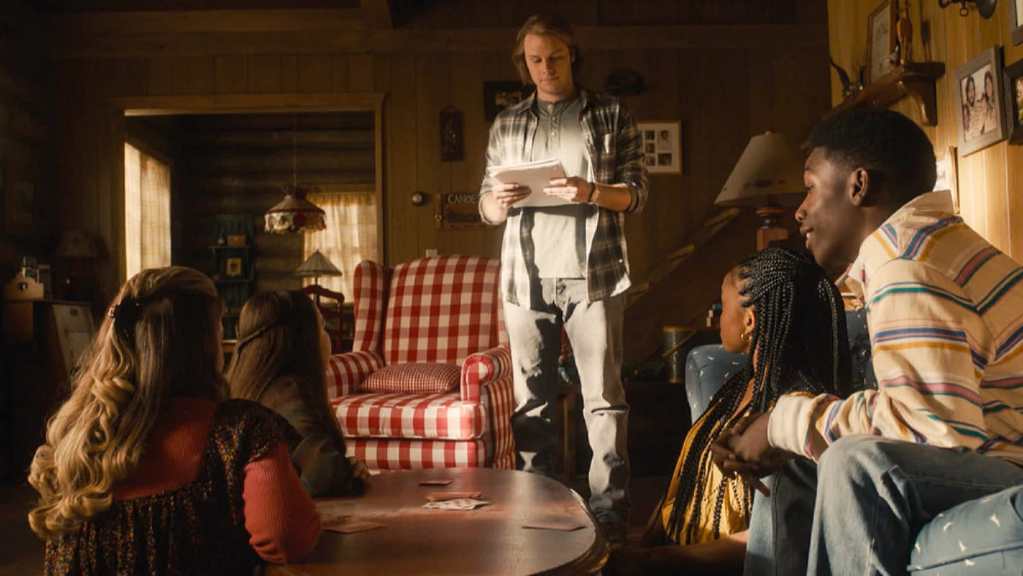 So Kevin angrily responds that he’s marrying Madison because he’s crazy about her and accuses his uncle of being mean and rude. Kevin storms off to the bedroom where Randall finds him reading his old mission statement. Yes, that’s right. When a young Kevin returned home to his bride after a failed pilot season, Rebecca took Kevin, Sophie, Kate, Randall, and Beth to the cabin. And after seriously ticking his wife off over his idea of what their marriage would look like, Kevin wrote down his own Jerry Maguire mission statement to win Sophie back.

In the present, Kevin asks Randall how one can ever be sure who they’re supposed to marry. So Randall takes him outside for a group campfire chat and instructs the others to talk out their feelings to help Kevin with his pre-wedding jitters. Toby starts by bitterly saying he no longer believes in the happily-ever-afters shown in romcoms. Because in reality Jerry and Dorothy would never have made it. He apologizes and says he’s just under a lot of stress until he finds a new job and the only nibble he’s had is an offer for a position in San Francisco.

Nicky also apologizes and says the reason he hates romcoms is that he had his chance at a happily ever after and blew it. But Miguel takes his turn and in so doing becomes the hero of the hour. He tells Kevin that while some love stories like Jack and Rebecca are written in the stars there are others like his and Rebecca’s that are written together. Two people that the universe had no plans for written in the stars together. Sigh.

Madison’s bachelorette party includes a male model who once ghosted Madison, and a version of the newlywed game Kate set up with Kevin beforehand. The party is a bit more lively than the guys’. But it does give the women a chance to talk. Rebecca to Beth who offers her daughter-in-law advice on taking a job at a dance conservatory just as she did at the cabin all those years ago when Beth was faced with a summer internship that would take her away from Randall.

Rebecca then thanks Beth for letting her feel like a human and not a patient as Miguel does. After Kevin sidesteps the question of where he sees himself when he and Madison become empty-nesters, Kate talks to Madison. Kevin spoke so passionately about his future with Sophie in his mission statement. So she asks her best friend if Kevin is everything she ever wanted. Madison replies that Kevin has stepped up in ways she never dreamed possible, but later we see her pausing the video where Kevin very briefly appears panicked at the idea of growing old with his fiancé.

As the episode draws to a close we see Rebecca reassuring Miguel over their uncertain future. And Toby placing a phone call to San Francisco. We also see Kevin deleting Sophie’s contact information. So what are your thoughts on next week’s season finale? Is the joyous wedding Sterling K. Brown promised us Kevin and Madison or perhaps a vow renewal for Rebecca and Miguel? It’s worth noting we also learn the identity of the person or persons pulling up to future Kevin’s compound. Is it Madison? Sophie? Are we going to get answers as to why Miguel and Kate aren’t in the future timeline? Be sure to drop a comment below and follow us on Twitter @capeandcastle! And check out our site for more content!