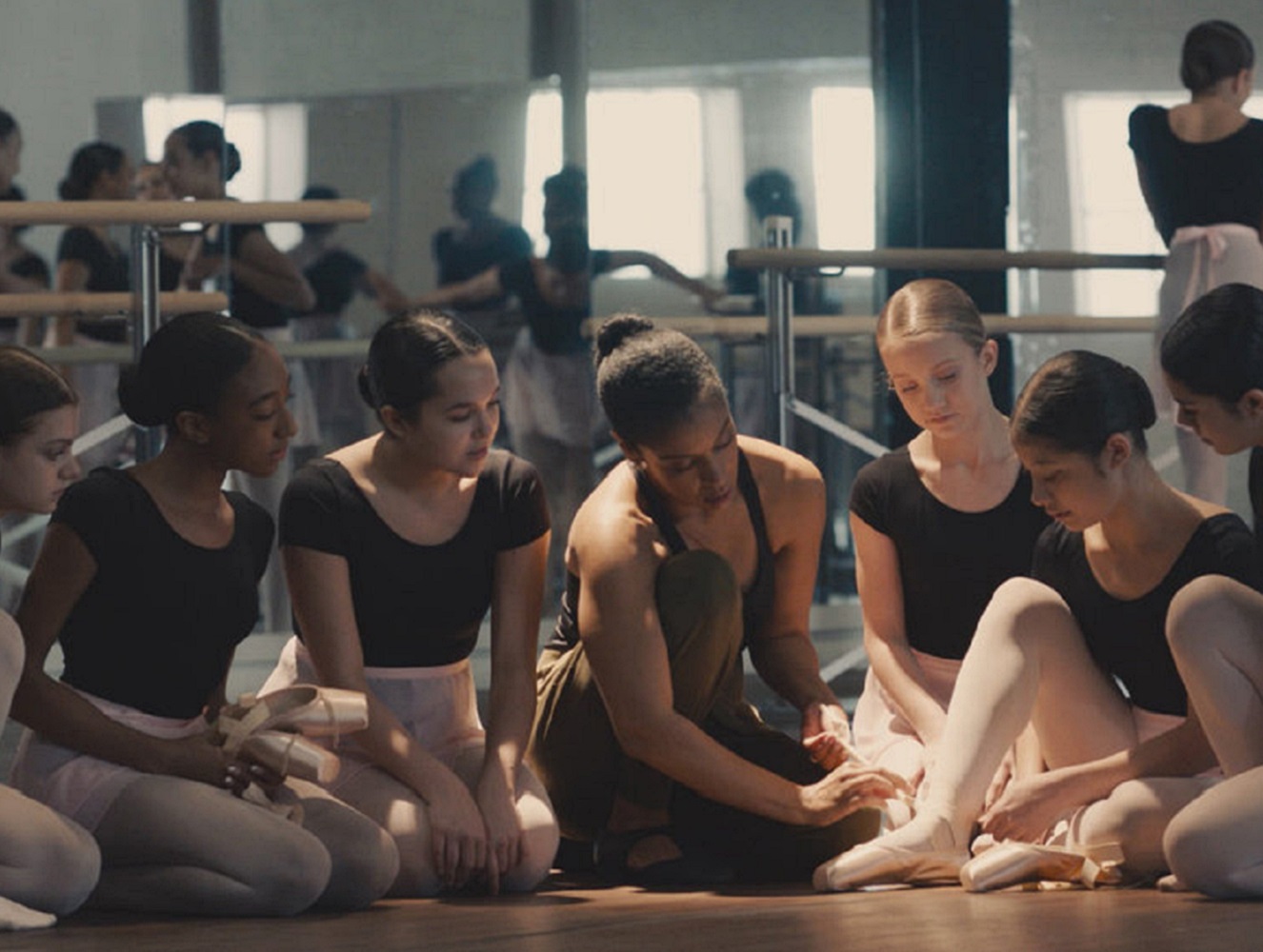 This Is Us returned this week with the first of it’s final three episodes for the season. And it found Kevin facing someone from his past, Kate and Toby being met with a few unexpected issues, and Beth making some decisions regarding her career! So read on for our This Is Us 5×14 recap!

Madison spends the day wedding dress shopping with Kate and Rebecca. They’re having a great time until Madison learns her father is not coming to the wedding. Madison melts down over her belief that she’s not good enough for Kevin, and Rebecca tells her that she considers her son pretty perfect and asks Madison if she thinks Rebecca would approve of their marriage if she didn’t think her future daughter-in-law was pretty perfect too. Kevin meanwhile is horrified to realize his new movie is quite possibly the worst movie made in cinematic history. So he and his manager immediately do damage control, and with the help of Uncle Nicky, they comb through scripts hoping for a project to salvage his career. 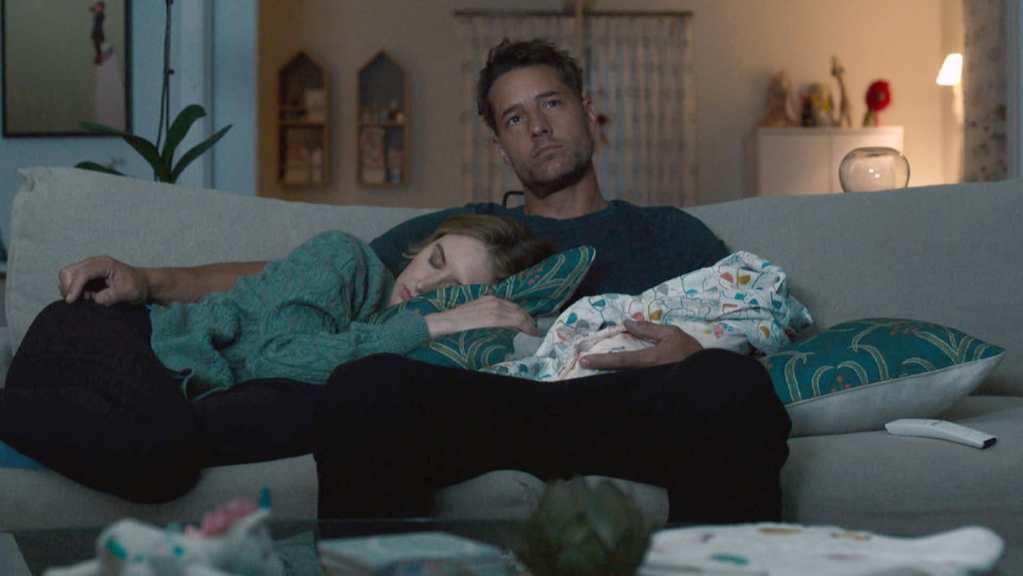 But it’s at this point Kevin learns that his reputation of walking off sets has limited his choices and he may well end up doing infomercials for the rest of his life. Kevin is also taken aback as he walks past a conference room and sees Zoe on the large screen. Zoe is surprised to learn that Kevin is not only a father of twins but is getting married. She comments on Kevin’s ability to make whatever life hands him work for him. Kevin wonders what she means by that but she insists she meant it as a compliment. Later with Madison we can see Kevin’s self doubt creep in.

Beth finds herself contemplating a return to the workforce as her dance studio has closed down due to the pandemic. So Randall tries to bolster her spirits by suggesting she apply for an arts grant. But Beth doesn’t want his advice. It is what it is and a lot of other small businesses have suffered similar fates. After a disastrous interview for a job she didn’t even want, Beth heads down to the studio to turn the keys over to the landlord. And despite Déjà’s counsel not to play hero, Randall rushes down to stop her. The two share a dance just as they did on their six month anniversary. Randall and Beth once again are couples goals. 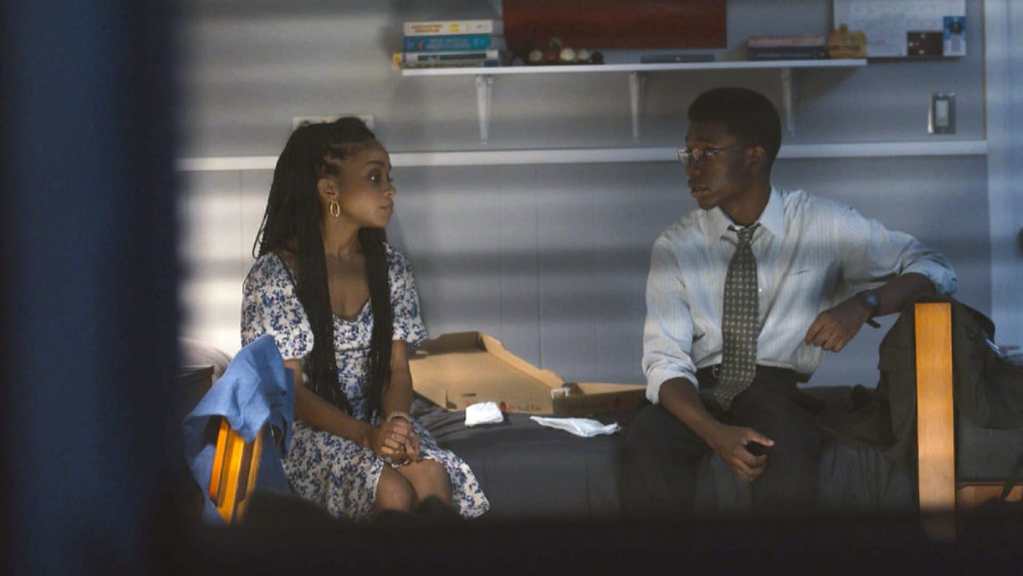 Toby and Kate continue to drift further apart in this episode and it’s heartbreaking to see. Toby tries to tackle a plumbing problem on his own and ends up calling his dad for help. And with the leak fixed he admits to his dad that he’s frustrated being out of work and does not like being a stay-at-home father. So Allan offers some sound advice and adds that it’s great that Toby is now part of  family that is so in touch with their emotions. He then drives his message home with a plumbing metaphor. “People only look for leaks when the water’s coming out, but it’s the pressure that’ll get ya.”

Kate meanwhile has a terrific time spending the day with her mother. After dress shopping, Kate takes Rebecca to her school to see her class perform a song specially for her mother. Rebecca is overcome with emotion and tells her daughter that she was made to be a music teacher. Kate apologizes for giving her mother such a hard time after Jack died and asks Rebecca why she never gave up on her. Rebecca replies that true joy is never lost forever. At home later that night Toby lies and says fixing the pipe was a piece of cake and Kate covers her happiness and says her day was just okay.

So what did everyone think of This Is Us 5×14? Will the Kevin and Madison wedding go off without a hitch? Are Toby and Kate headed for divorce court? Are we getting another glimpse into the future before the season closes? With the announcement that This Is Us will end after season six we are now only twenty episodes away from having all our questions answered. But are any of us really prepared to say goodbye to the Pearson family a year from now? Be sure to comment below and follow us on Twitter @capeandcastle to share all of your This Is Us 5×14 thoughts! Check out our site for more content!

Tags:
Caitlin Thompson, Chris Sullivan, Chrissy Metz, Justin Hartley, Mandy Moore, Milo Ventimiglia, NBC, Sterling K Brown, Susan Kelechi Watson, This Is Us, This Is Us 5x14, This Is Us 5x14 recap, This Is Us Recap
previous article next article