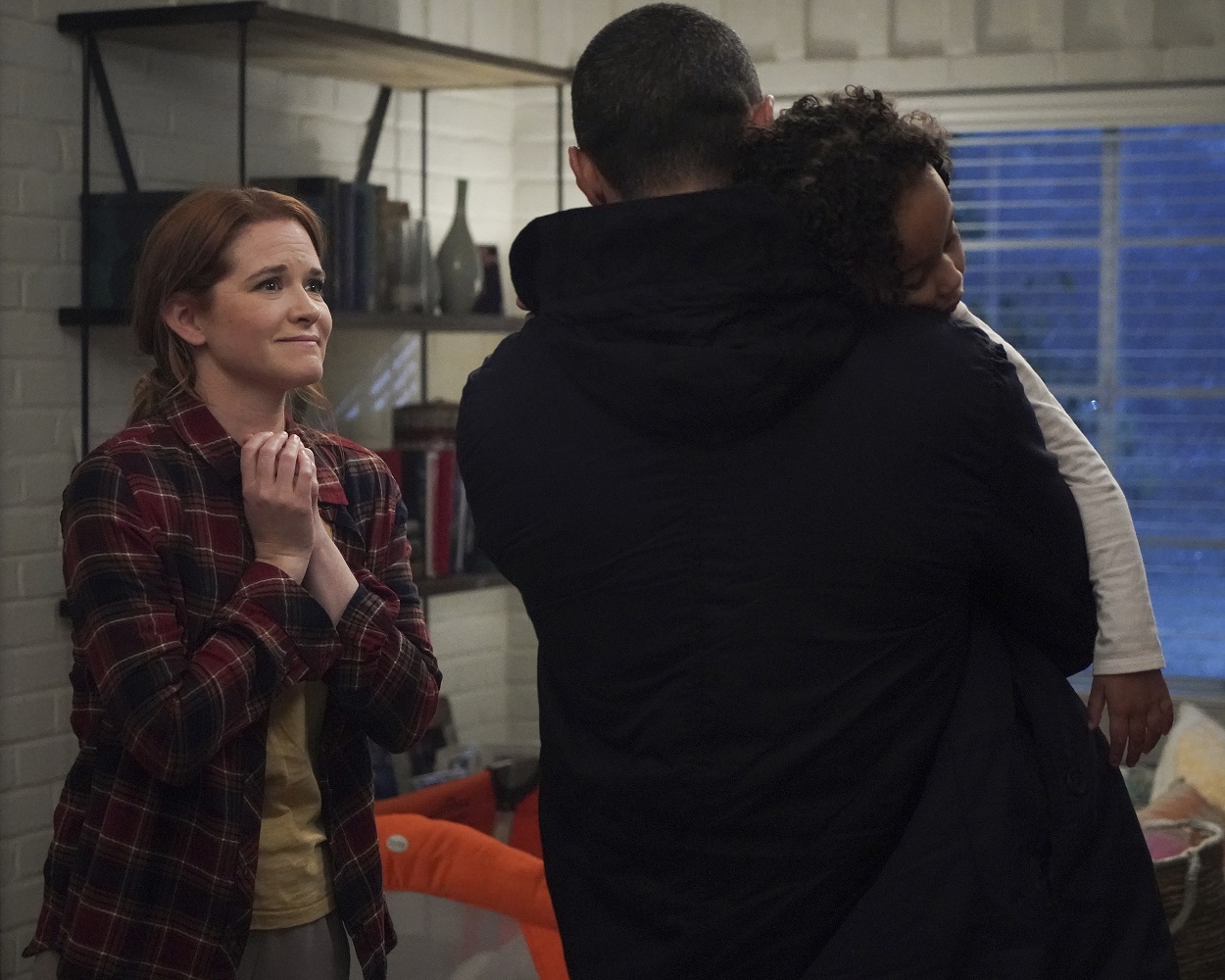 No Bailey. No Meredith. Not a single moment in the hospital. This episode was all Jackson Avery. And, of course, another surprise visit by a fan favorite. Through the past 14 seasons, Jackson has seen the worse of humanity. He has loved and even lost a few. We have seen him grow up from a spoiled brat to one fine surgeon. So keep reading for my Grey’s Anatomy 17×14 recap!

Fatherly Advice and Sins of the Past

Now he realizes that being a surgeon is not the only thing he can do. He wants to run the foundation that he has run from for years. Jackson travels over eleven hours to visit his father that ran out on him. He does not get along with his father, because he did not understand why someone would run away from his family. His father did not want to be part of the Avery legacy. And for the longest time, neither did Jackson. But now Jackson wants to run the foundation; the only issue is it is in Boston. 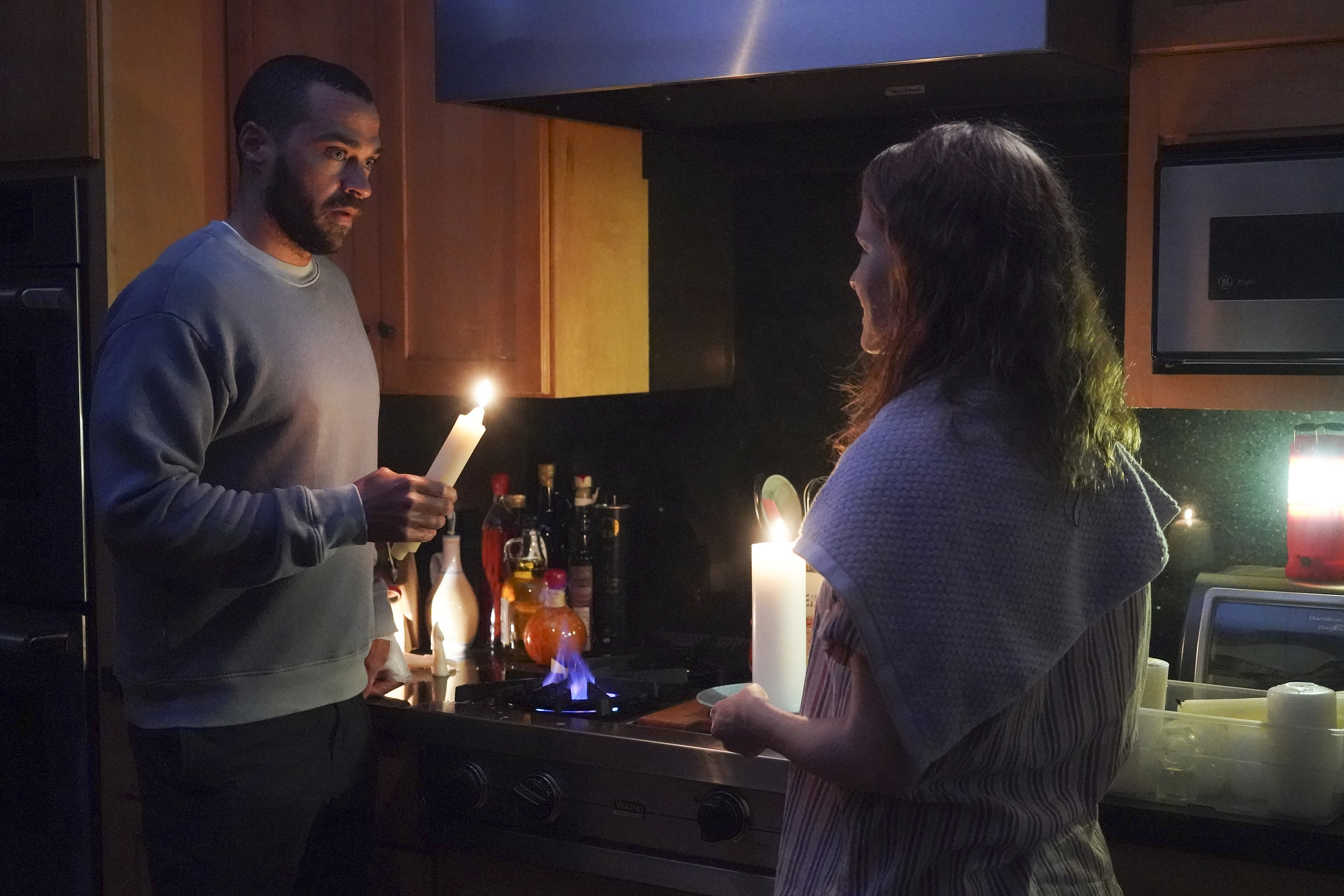 After the visit with his dad, Jackson goes to visit his ex-wife, the mother of his child, Dr. April Kepner. They had a love story that was twisted, confusing, and full of ups and downs. Jackson and April evened each other out. Now he shows up at her door in a rainstorm. Her house is a mess and Harriet has a fever. Matthew, April’s husband, is out of town. Jackson tells April his plan and she informs him that he is not that guy. We get a recap of the relationship between Jackson and April. He had never believed in God or religion until April came into his life. Yet April is Jackson’s person. From the very beginning, they had each other’s back. Now he needs her to have his back once again. He can’t leave Seattle without Harriett.

Through the episode, we notice little things about April’s life. Her house is a mess and she keeps saying Matthew is out of town. The scenes go back and forth between April with Jackson and Jackson with his father. We learn more about Robert Avery. Robert admits he is a runner, he runs away from things and never looks back. He convinced himself that Jackson was better without him. But Robert does regret leaving his son so many years ago. An apology from Robert won’t make the hurt go away. Robert tells his son that Jackson is 10 times the man Robert could ever be.

April is against Jackson moving to Boston. She can’t just up and move away. Jackson promises April a job and the funds to move. They argue on who has been there for who more. Through the night, Jackson and April lower Harriett’s fever. He makes his daughter breakfast while letting April sleep.

April finally agrees to move to Boston. But Jackson wonders if April made the decision too hastily. Doesn’t she need to ask Matthew or pray about it? April admits that her marriage to Matthew is over. Matthew went to visit his sister in another state and never came back. Their marriage was never going to work after the history and heartache they suffered. 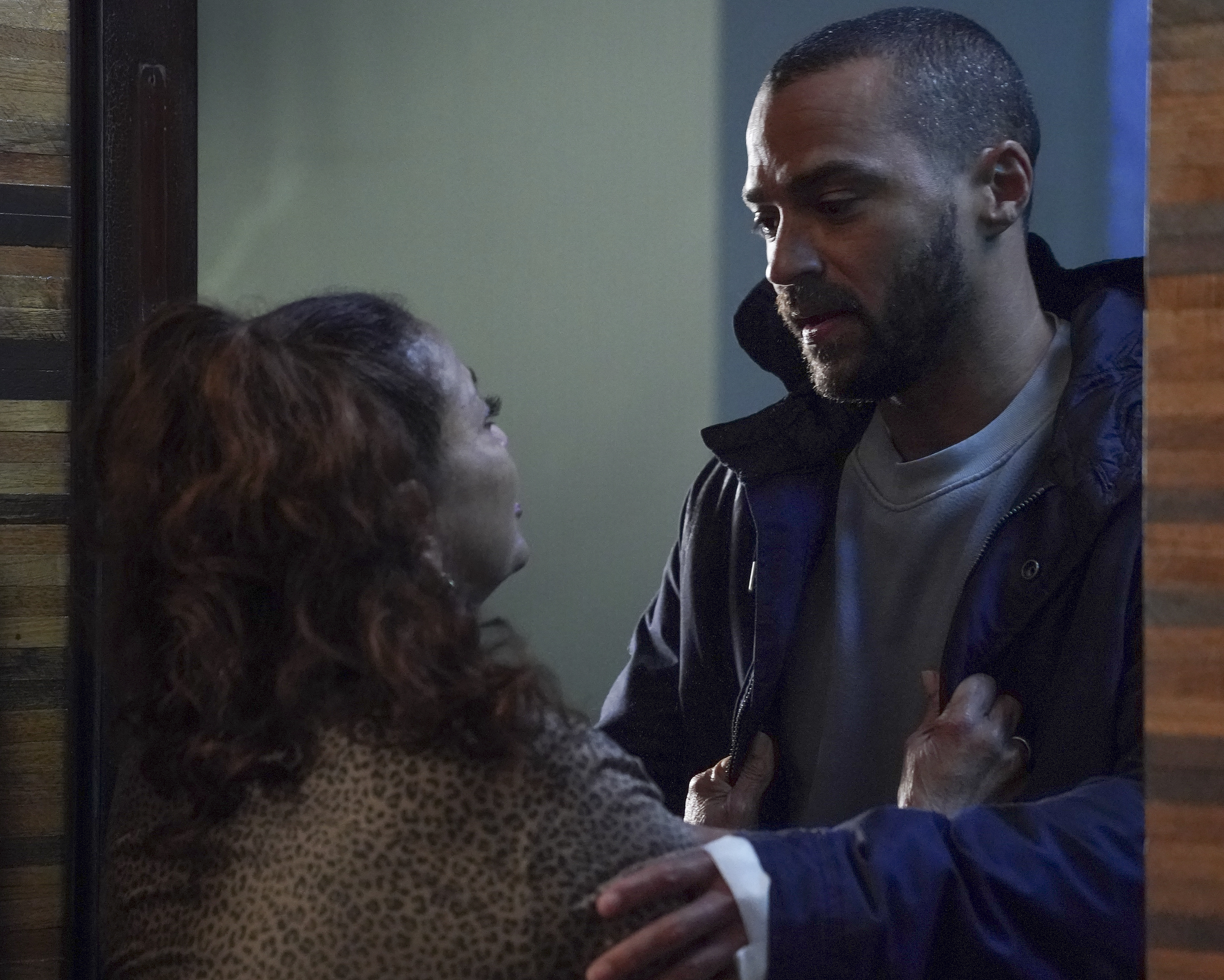 Jackson leaves April’s house. He goes to his mother and tells her that he wants to run the Foundation. Jackson wants to make a global change, not just a community one. We can’t tell if Catherine is ecstatic or hurt. She has always wanted her boy to work with the foundation, but now he would be leaving Seattle.

How is the hospital going to take Jackson leaving? How will Maggie and Richard feel about Jackson leaving? And, of course, what will Meredith say? What did you think of Grey’s Anatomy 17×14? Do you think Jackson is making the right decision? Will Jackson and April make it back together? Find and follow us on Twitter @capeandcastle to share all of your Grey’s Anatomy 17×14 thoughts with us! And be sure to check out our site for more content!