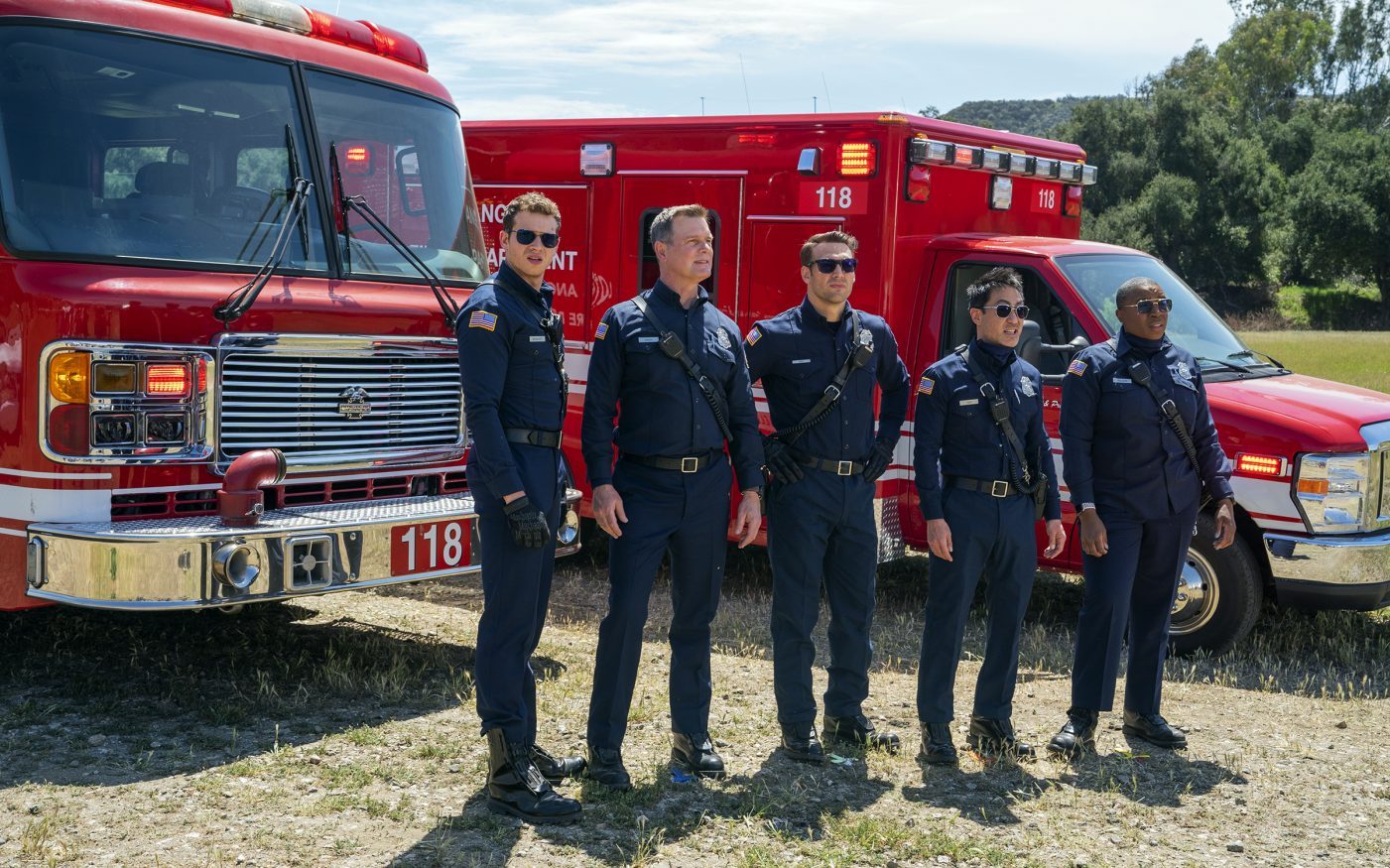 9-1-1 has had its share of dramatic moments this season. However, with its newest episode “Treasure Hunt,” they gave the team a break from that for some hilarious antics. What happened when an eccentric author left $5 million in treasure for the city to find? Let’s find out!

Let’s go on a Treasure Hunt 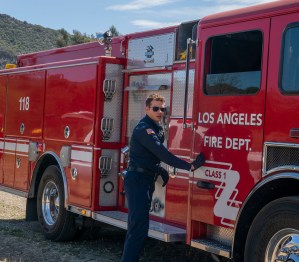 There was so much to love about this episode. With the city going crazy with treasure hunters and injuries stemming from said hunt, even the 118 got in on the action. Buck, who appeared more eager to find it than the rest of the crew, made a deal with Taylor Kelly to look for it together. But of course, his best friend is feeling left out so he cuts Eddie in on the deal.

It was seriously so fun to see Buck, Eddie, and Taylor teaming up, although it was more like Taylor and Buck teaming up while Eddie stewed in the background. He clearly does not like sharing! And Chim and Hen couldn’t let them have all the fun when they saw the boys talking with the Probie from “Jinx.”

Athena is just about done with the hunt altogether when she discovers even Bobby is in on it! Aside from their discussion on why he wants the money, it turns into a moment where communication is lacking on both their parts. Bobby finds out Athena had thought about retirement without talking it over with him. This could lead to some future issues if they don’t tackle it head-on. 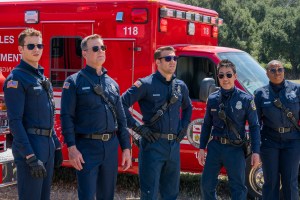 When it turns out that there is likely no treasure and that Hollis Harcourt faked his death for his new book, it looks like the hunt is over. However, when Athena actually reads the riddle that led up to the treasure hunt, she realizes where it is. Of course, Bobby and Athena aren’t the only ones to figure it out. They are met by the rest of the 118 crew, who all take turns figuring out who will get the treasure!

The twists keep coming though as they discover with the Probie that there is no treasure and Harcourt is actually dead…for real this time. Though, as it turns out, Harcourt was double crossed by his assistant, who had been left out of his will. So nothing is as it seems. 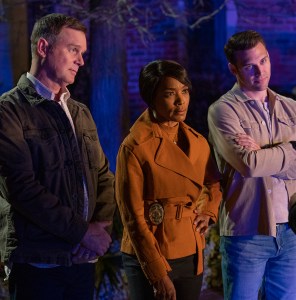 Seriously, we love seeing the team both on shift and off shift. They are all so amazing together and this episode was just a joy to see them in a new element. It really felt like they were a family just having fun in the midst of chaos in the city.

It also appears Buck may be crushing on Taylor. They have two moments where he starts to make a move. However, she clearly views them as friends. Whether it turns out to be that or more remains to be seen. But we would love to see Buck have a friend outside the 118 and male/female friendships are so important to portray!

The promo for next week has us nervous for the team, especially Buck and Eddie! What is happening? And will Bobby and Athena be okay? Make sure to tune in and let us know your thoughts on “Treasure Hunt.” Follow us on social media for more content!