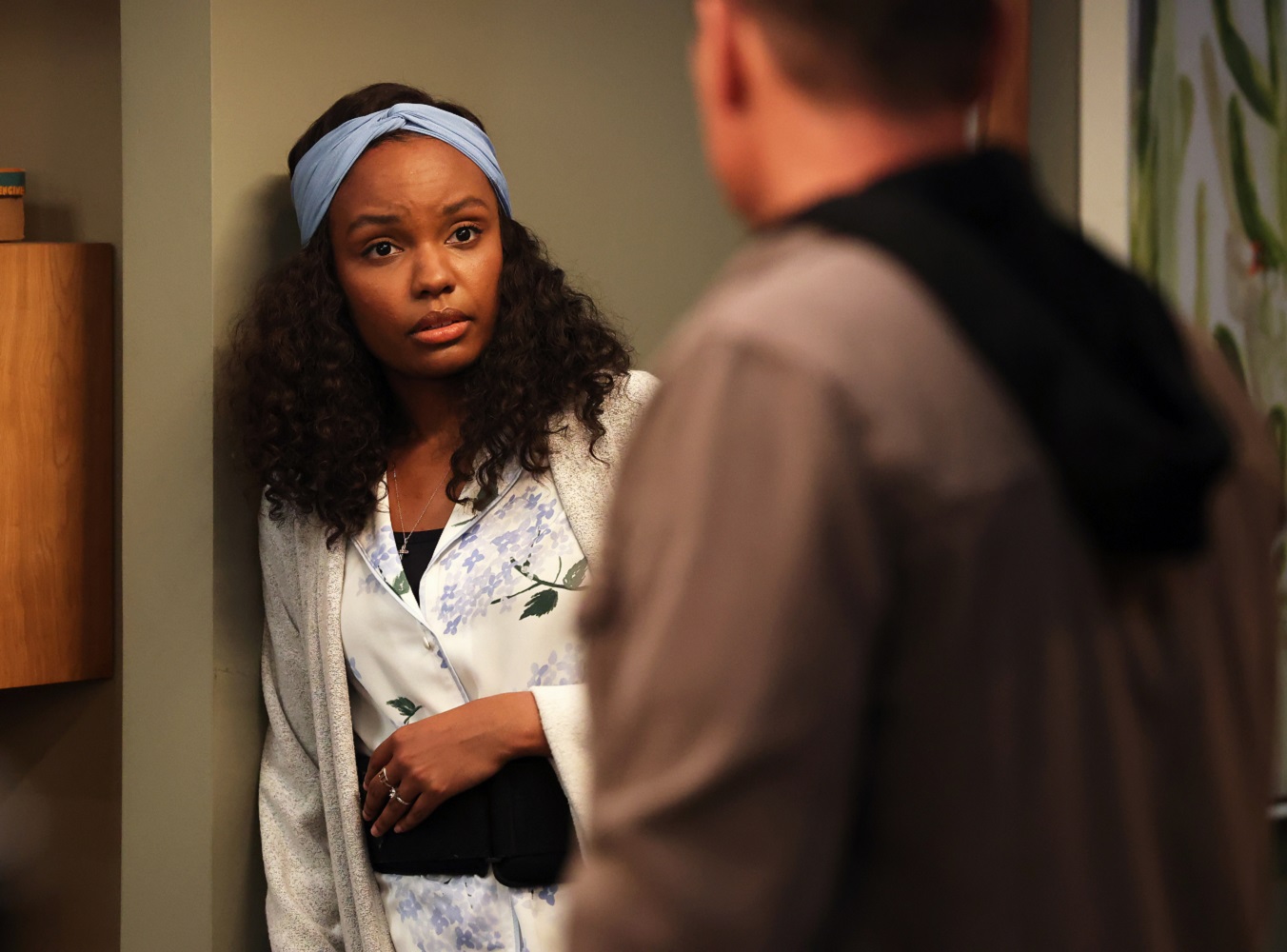 This episode put me through an emotional wringer! It felt like there were so many small things going on that involved the main arsonist storyline. Everything was connected and with some of our characters being sneaky, it definitely led to some confusion as well! But the ending left me feeling extremely concerned about the next episode and the fate of another character! So keep reading for my 9-1-1: Lone Star 2×12 review!

Okay, so I was kind of onboard with Billy being the arsonist. It would have made sense. Except for the part where he seemed to be redeeming himself when he saved Owen. But then he went and turned Owen in as the one who was starting the fires and I thought he was just trying to throw suspicion off himself. So basically, I found myself in a state of confusion for a good portion of the episode. I honestly did not know if the arsonist was going to turn out to be Billy or someone else. But I will admit that by the end of the episode, I was pretty happy with the way things turned out. Along with being left hoping that Owen can catch a break for at least the next episode or two. Jeez, that guy has been through a lot! 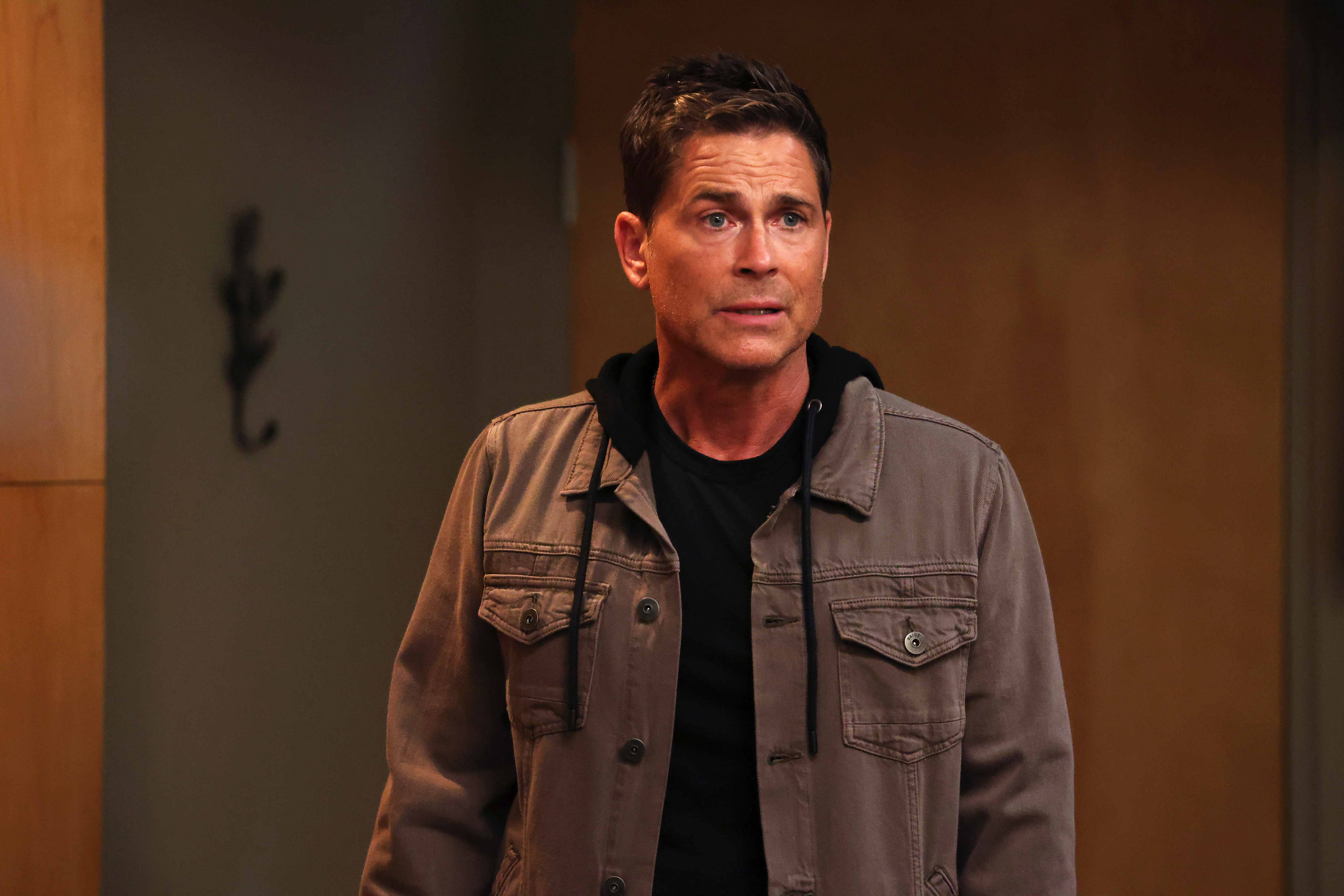 That freaking twist being revealed at the end? With investigator Raymond being the arsonist? Freaking wow! I found myself totally blown away. But I was loving it! It was awesome the way Gabriel and Owen teamed up the way they did in order to really get to the bottom of things. On top of that, I kind of liked the way they were able to keep everyone in the dark about what they were doing and that they were working together at all. I certainly didn’t see it coming. Though I would have liked their team up a bit more if it hadn’t caused problems for TK and Carlos! Even if it was amazing to see them make up. Can they get a break, too? Maybe a little vacation together or something?

TK had me in tears with the way he lashed out at Carlos. I completely understood why he was feeling the way he was but I hated that what was going on was coming between them. Their relationship is so solid that I never worry about the usual things that come between my favorite tv couples. But this entire situation had me feeling unsure about everything it touched. And the fact that Carlos and TK’s relationship was one of those things had me on the edge of my seat. But I should have known better. Because these two aren’t going anywhere unless it’s together. Though may I suggest definitely making sure there’s a fire extinguisher in close range at all times? A repeat of that entire situation is something I don’t need.

Judd is so stubborn. And I know that is something we all know. But when it came to him defending Billy, I wanted to yell at him to see the truth. Only to eat my words later when it seemed like for the most part, Billy really isn’t a bad guy. He did help Owen at the beginning of the episode and at the end when it came time to save Carlos and TK. But he can also still be a real butthole. Though I think it’s one of the things that makes the relationship between Judd and Grace so great. When Judd is being stubborn and won’t listen to anyone else, he’s always going to stop and listen to Grace. Every episode just continues to make me love the two of them more and more.

My stress level was at an all-time high with this episode, I swear. Right from the beginning when Owen was in trouble, to the very end when they left us with a cliffhanger about what the hell is going on with Charles. I was freaking out. Throw in the situation with not knowing whether or not Billy was the bad guy, the fight between Carlos and TK, Owen being in trouble, and all the other issues. And you’ve got me an emotional wreck not knowing what to think. Except that I’m left feeling pretty freaking concerned about Charles. I’m going to be inconsolable if something happens to him. I know he isn’t a huge character in the show, but I love the relationship between him and Tommy. And I would hate for anything to happen to him. 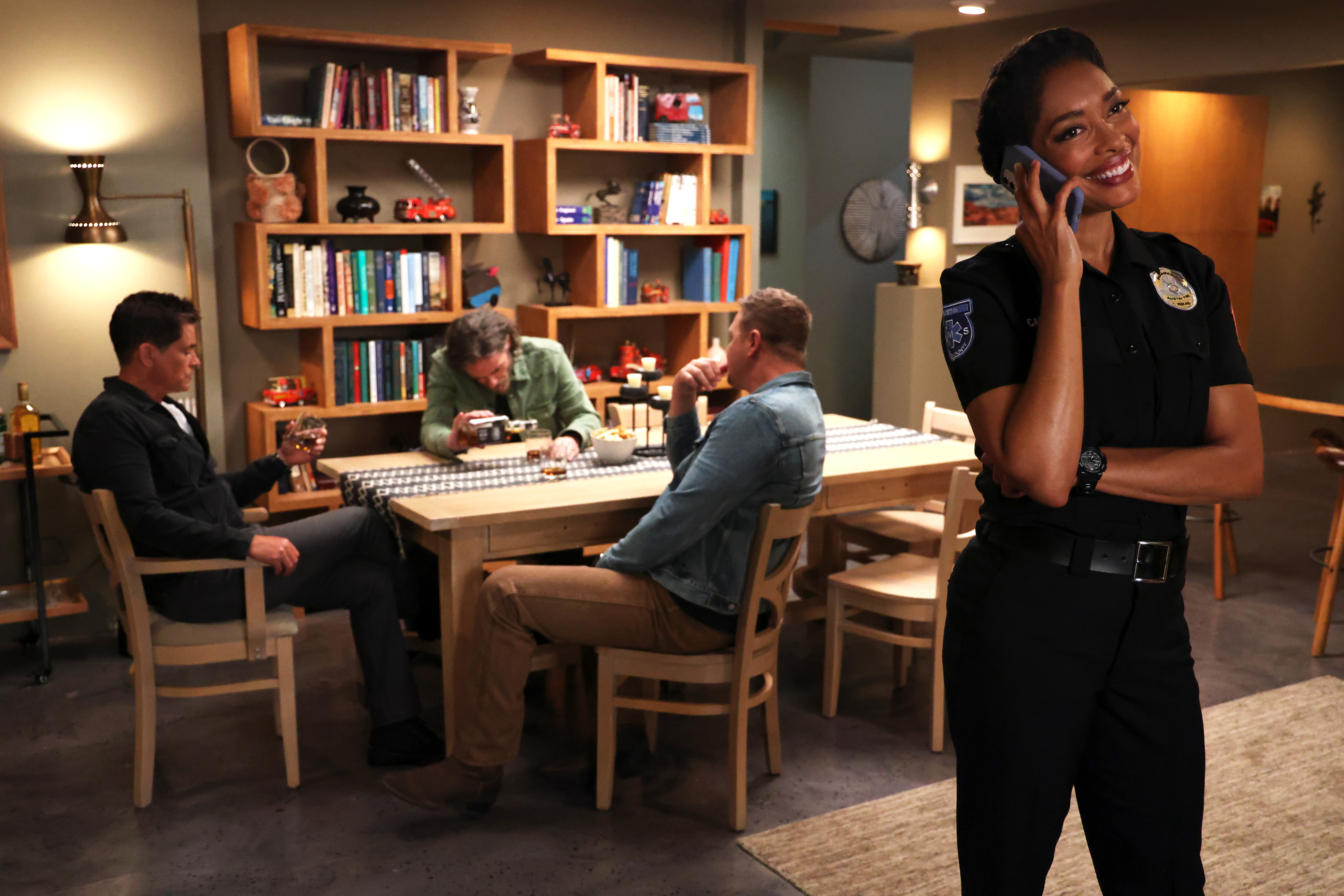 What did you think of 9-1-1: Lone Star 2×12? Do you think Charles is going to be okay? Or is the situation a dire one? Did you think that Billy was going to turn out to be the arsonist? Or did you know that he wasn’t the one behind it all? Were you surprised to find out that it was the investigator? What about the team-up between Owen and Gabriel? Did you see that one coming? Or were you as surprised as Carlos and TK to discover their partnership? Will we see Billy again, or was this the last time? Find and follow us on Twitter @capeandcastle to share all of your 9-1-1: Lone Star 2×12 thoughts with us! And be sure to check out our site for more content on all your favorite shows, movies, characters, and more!