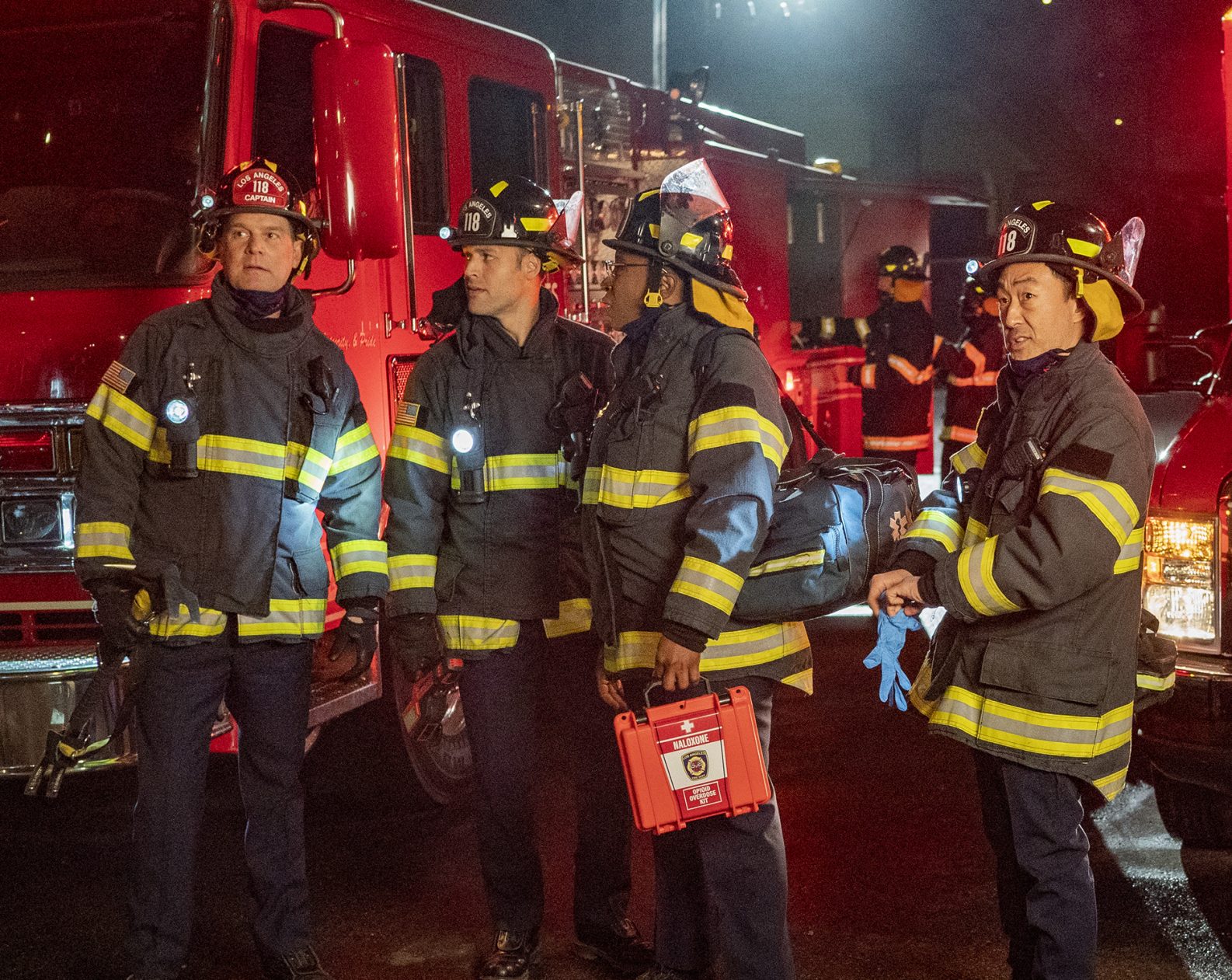 9-1-1 had a deeply important episode that focused on how missing person’s cases can slip through the cracks. Plus, we also got some backstory on how Josh Russo became a 9-1-1 dispatcher. For all that and more, let’s go over what happened in “First Responders.” 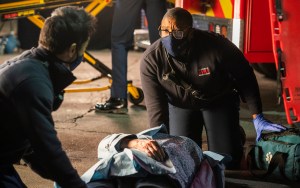 The episode started off when Sue Blevins, Maddie and Josh’s boss, was involved in a hit-and-run accident. At the scene, the 118 is shocked to find out what happened, especially since the driver seemed to be gunning for her.

Eager to find out what happened to her, Buck takes it upon himself to ask reporter Taylor Kelly for help. He hopes that by covering her case on the news, it will help gain exposure.

Meanwhile, Athena discovers that a young woman has gone missing, but that the police did nothing about it. Tracie Webber, a young black woman, was reported missing two days prior, but since then, no one has done much to look for her. They merely considered her a possible runaway. Athena decides to investigate, along with another detective.

Eventually, they find out that Tracie was last seen at a casino and surveillance footage shows a man drugging her and leading her to a red vehicle. It’s then that Athena realizes that the hit-and-run driver was also the kidnapper. 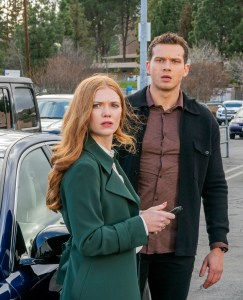 In the meantime, Taylor has obtained security footage of the hit and run, reluctantly showing it to Buck when he arrives. Of course, before they can investigate on their own, Athena stops them just in time. We’re pretty sure that when Athena sees him, she has her ‘Buck is about to be Buck’ meter running.

To keep them from impeding the investigation, Taylor and Buck are kept in interrogation. When Athena tells Buck there was evidence in a dumpster connecting the driver to Tracie’s disappearance, he realizes Sue was trying to tell them the license plate number at the scene.

An alert is issued for the vehicle once they obtain a match. When someone calls in the car’s location, officers arrive at a container yard, trying to locate where Tracie could be. They find her, but she is clearly unconscious and needs help. The 118 responds as the officers try to locate the suspect.

Dispatch looks out for first responders 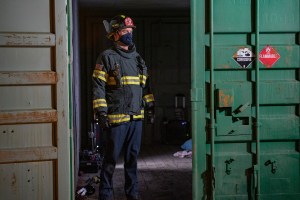 Josh, who has been running dispatch in Sue’s absence, manages to help the officers and 118 figure out where the suspect is. But when he realizes that the suspect is coming back, they have to barricade themselves inside the container to protect Tracie and themselves.

Luckily, the officers outside manage to trap the suspect, leaving the 118 to rush Tracie to the hospital and back into the safety of her mother’s arms.

As for Sue, she also made it through and was already prepared to go back to work. It’s revealed that just before the accident, she had seen Tracie in the car, drugged and unconscious. She was attempting to stop the kidnapping when she was hit. Everyone welcomes her back, including other first responders through the radio.

The episode also introduced us to how Josh and Sue met. She was a 911 dispatcher who took Josh’s call when he was trapped in a burning building. When he went to thank her for saving him, she offered him a job. He clearly found himself in the right place, as he took full control of dispatch when the other responders needed it most.

Interestingly enough, the 118 were the ones who responded to the 911 call Josh made, and Chimney was there! It’s always fun to see how characters may have been connected in the past, even if they didn’t know their paths crossed with one another.

Plus, May also makes a big decision of her own to move out. Athena, wanting her daughter to feel independent, agrees, but still makes sure to provide her with all the things she needs to be safe. Her motive stems from her fight with May in the previous episode. She did not want May to pull away from her. It’s what she wants to do in making sure May not only knows she is supportive and there for her, but to feel better herself that her little girl is safe. Seriously, we really love seeing their bond!

There are just three episodes left of the season! Let us know what you want to see as season 4 comes to a close. Find us on social media for more content!