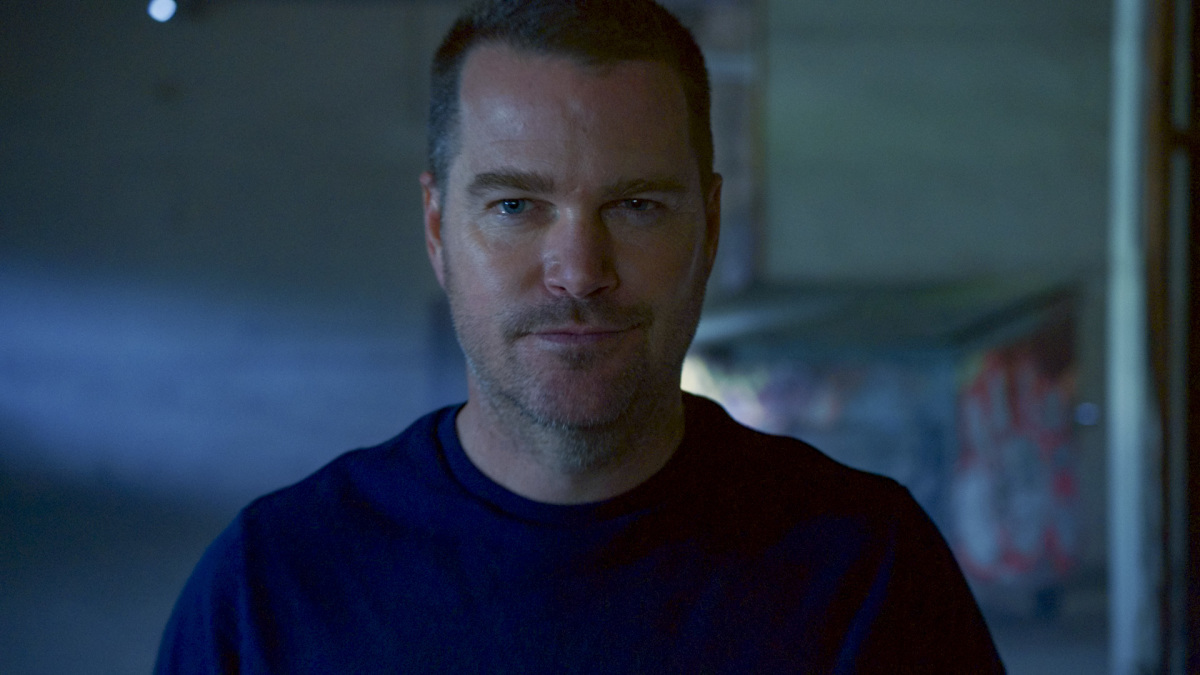 NCIS: Los Angeles already gave us the good news that they were renewed for Season 13, so going into this episode was exciting! In “Imposter Syndrome,” the team must cease all communication when tech is used to mimic their voices. Find out what happened as they learned who they could trust.

“Imposter Syndrome” has an important lesson: Don’t trust anyone 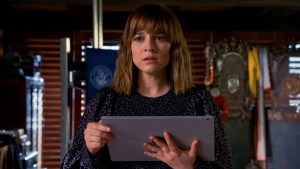 The case involves a young man who was suspected of having links to Al-Quaeda. In the midst of the case, the team is unsettled when it appears they can’t even trust each other. While left to figure out who is responsible for hiring the courier in question, they try to take the weekend to relax.

Unfortunately, they don’t get a chance when they need to come back in, all except for Fatima, who is on a video call. Or is she?

When Nell realizes that a video depicting an Al-Quaeda operative is doctored, they try to figure out how this is possible. It turns out that the tech they obtained from the carrier has been made to replicate people, allowing users to act like the people in question. Otherwise known as deep fakes, this is alarming since anyone can take on someone else’s form, including one who is dead.

An imposter in our midst 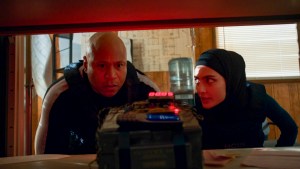 This becomes clear when Nell is unable to communicate with the team and they have to get off comms. Despite the seriousness of the situation, they do manage to throw in some humor with Nell figuring out she is talking to Deeks and Kensi due to their banter.

Eventually, at one point, Fatima oddly enough asks Rountree to send the information on the data to the CIA. But Rountree only pretends to, having figured out that he isn’t actually talking to his colleague. It turns out the Fatima they have been talking to is a deep fake.

As it turns out, during an exchange with a cute guy at the gym, Fatima didn’t realize he was bad news. He had recorded the voice that allowed him to gain control over her and, in addition, the rest of the team.

Just as the team gets ahead of him, they discover that the unit housing the evidence is wired to explode. But before this, Sam discovers evidence that a deep fake of Callen has been created. Nell is unsure of who would want to do that, but they suspect it could lead back to Katya. 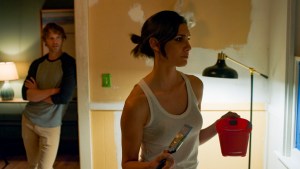 During the course of the episode, they also touched on Kensi and Deeks and their fertility journey. This week, Deeks wants to paint the last room in their home, but Kensi is struggling. It’s been hard on her with the treatments. Painting the room feels like preparing for something that may not happen.

It’s sad to see her go through this, although we wish we could see more of how Deeks is feeling. But he is clearly there for her, especially when she decides to go ahead with painting the room after all.

With just three episodes left of the season, there’s plenty to get through. We hope to get some answers to the questions we have. Such as whether we will see Hetty again and how will they conclude the Katya arc.

What did you think of this episode of NCISLA “Imposter Syndrome?” Let us know in the comments! Find us on social media for more content. Also, make sure to catch up on our previous NCISLA recaps.