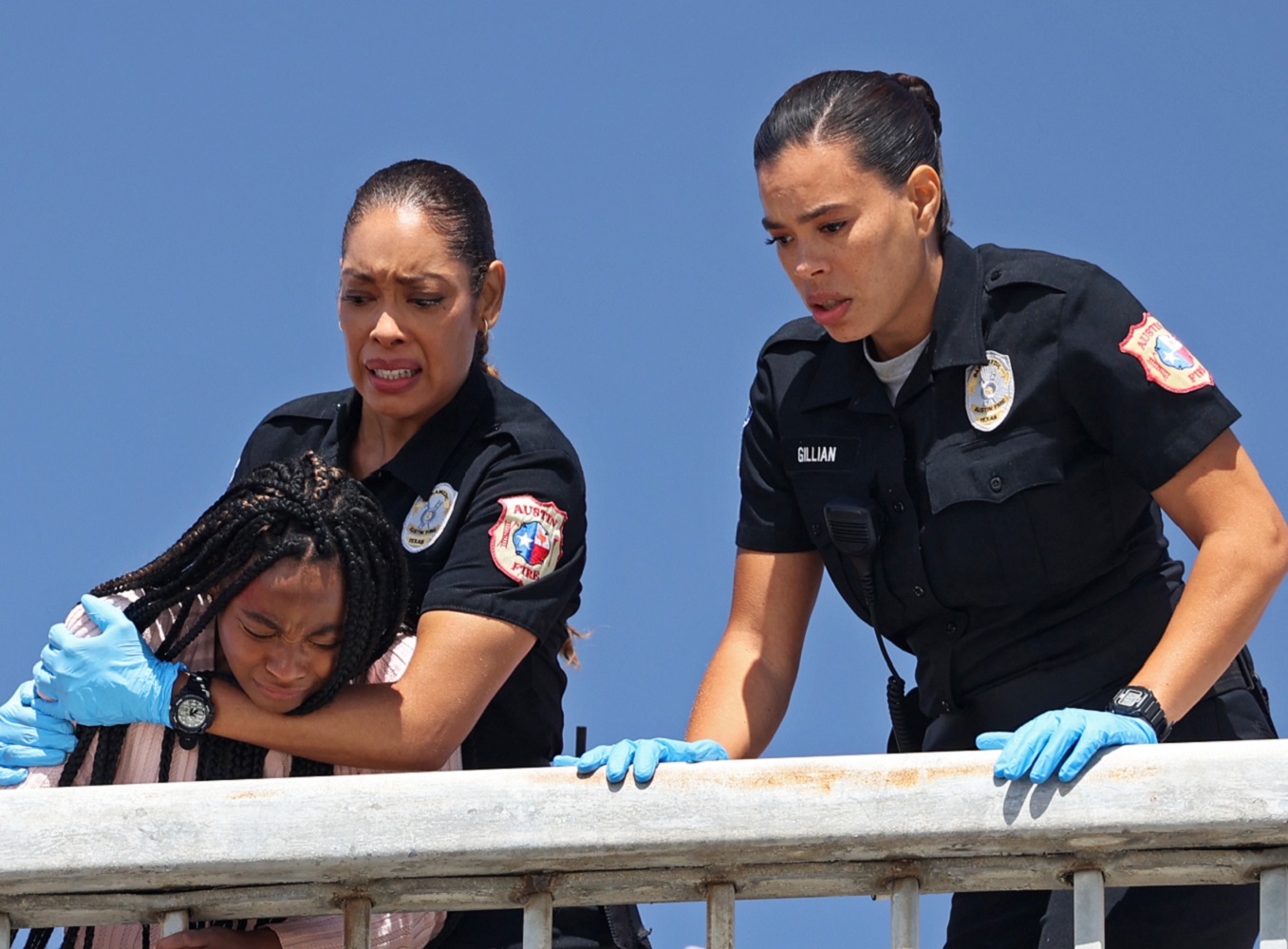 I actually liked seeing Judd as acting captain of the 126! He’s a character that I feel has really come into his own over the last two seasons and is doing a great job while Owen is recovering. Or supposed to be recovering. I knew that relaxing and taking it easy was going to be something Owen would struggle with. But I certainly didn’t expect him to go to such extremes as he did in this episode. So keep reading for my 9-1-1: Lone Star 2×11 review!

It sucks that Judd didn’t feel he was doing a good job in Owen’s place. There are going to be calls where not everyone makes it. And I know Judd knows that. He just always seems to take the blame onto himself. I think if Judd had his way, he wouldn’t be interim captain. But he doesn’t really have a choice and I think it could be a good thing for him. Judd has certainly lost a lot in the last two seasons and has struggled to get himself to a good place at times. But I think he’s been doing a pretty great job of it lately. Maybe Judd needs to be thrown into situations like being interim captain to gain more confidence in himself. It’s certainly going to be interesting to see where things go from here. Because who knows when Owen is going to be back. 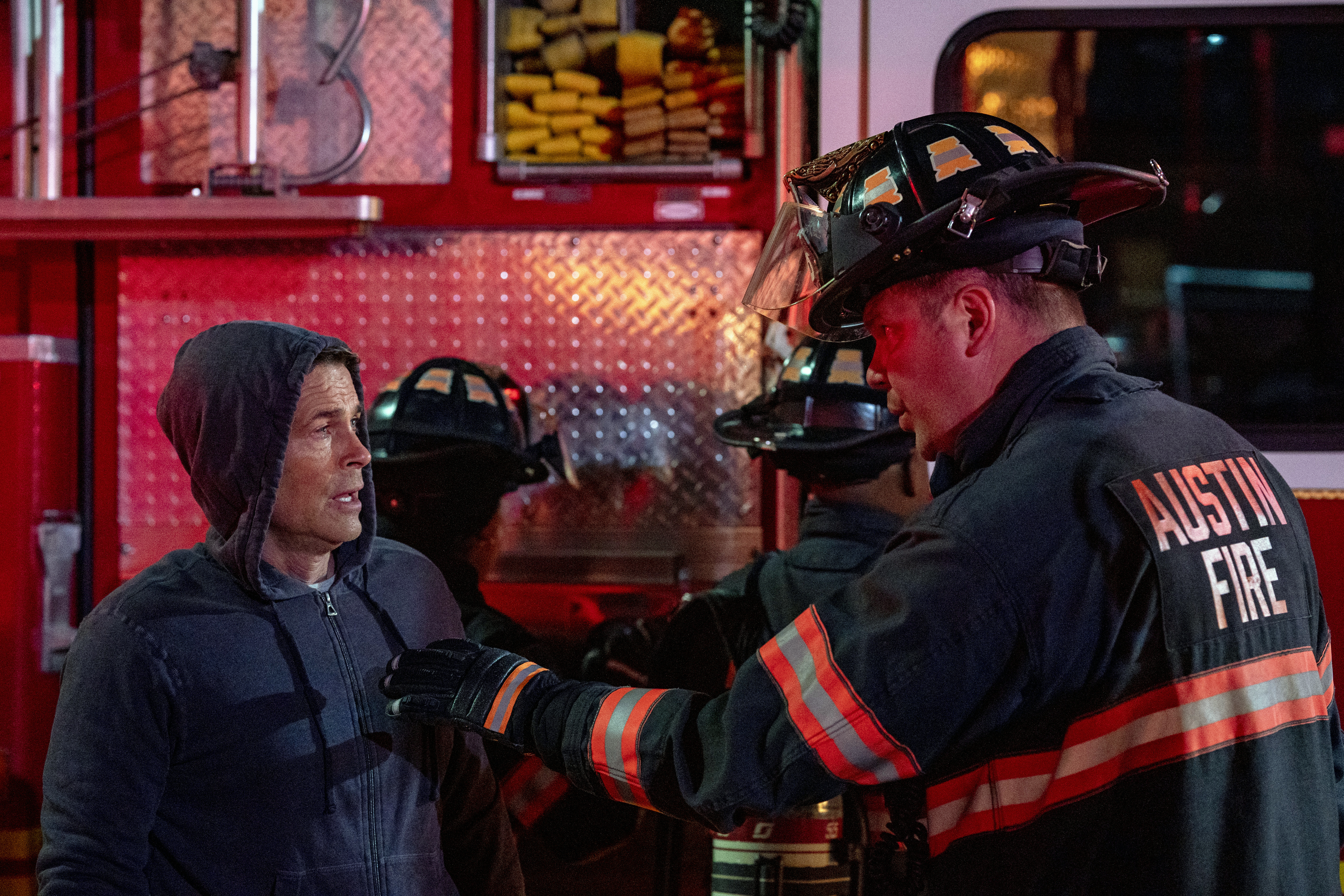 I kind of liked that we got to see Billy again. Even though he was a jackass, he didn’t deserve what happened to him. When Judd suggested that Owen go see the man, I figured it was because he wanted Owen to learn something. But he didn’t really. Even if I did. While Owen may be down for a month, Billy is down forever. The closest he will ever get to the excitement of his old job is listening to calls come in with the dispatch app on his phone. I wish Owen would have looked at Billy and realized how lucky he is. But instead, he went full Owen. That’s what I’m calling it when he goes off the rails because he does it in a way that only Owen can.

While Judd had good intentions when he sent Owen to see Billy, what came of it was bad ideas. At first, it seemed like it would be okay that Owen took a page out of Billy’s book. Keeping an ear out for emergencies happening in his area. But as time went on, Owen was literally listening to that dispatch app constantly. And I knew it was going to become a problem. The man can just never help himself when it comes to being a firefighter. And on one hand, I think that’s really freaking awesome. But on the other hand, there are times when you just need to have a day off. Or a month. Especially if it’s to recover from what was clearly a pretty serious surgery. That’s why you have a team. I just feel like that’s something Owen still has a bit to learn about.

He decided to take things to the next level when he answered that first emergency as a civilian. Now, I know he was able to get some people out of the building. And that’s great. But he ended up getting himself in much more trouble. Then Owen used Billy as a sounding board to try and catch what is believed to be an arsonist on the loose. And it had me shaking my head the entire time because this is going to lead to so much trouble. Trouble I’m not entirely sure I’m going to be prepared for. I love Owen, truly I do. But I’ve got to admit that he is kind of acting like the vigilante he was accused of being. So I found myself shaking my head and rolling my eyes a bit as he continued to make bad decisions.

Marjan is a force to be reckoned with. So with what she was facing, I found myself going through a range of emotions. I was mad that people turned on her so quickly. Especially when what happened absolutely wasn’t her fault. But I was heartbroken for her too because even though I think part of her knew it wasn’t her fault, Marjan took that guilt upon herself. I can’t imagine what McKenna was feeling and it’s natural to look for someone to blame. But I know Marjan did her best to save everyone in that vehicle. And she also did her best to help McKenna afterward. She was able to be there to save McKenna’s life and didn’t want others to tell anyone she’d been there. There’ve been times I felt Marjan was out more for glory than doing her job. But it became clear that isn’t the case. 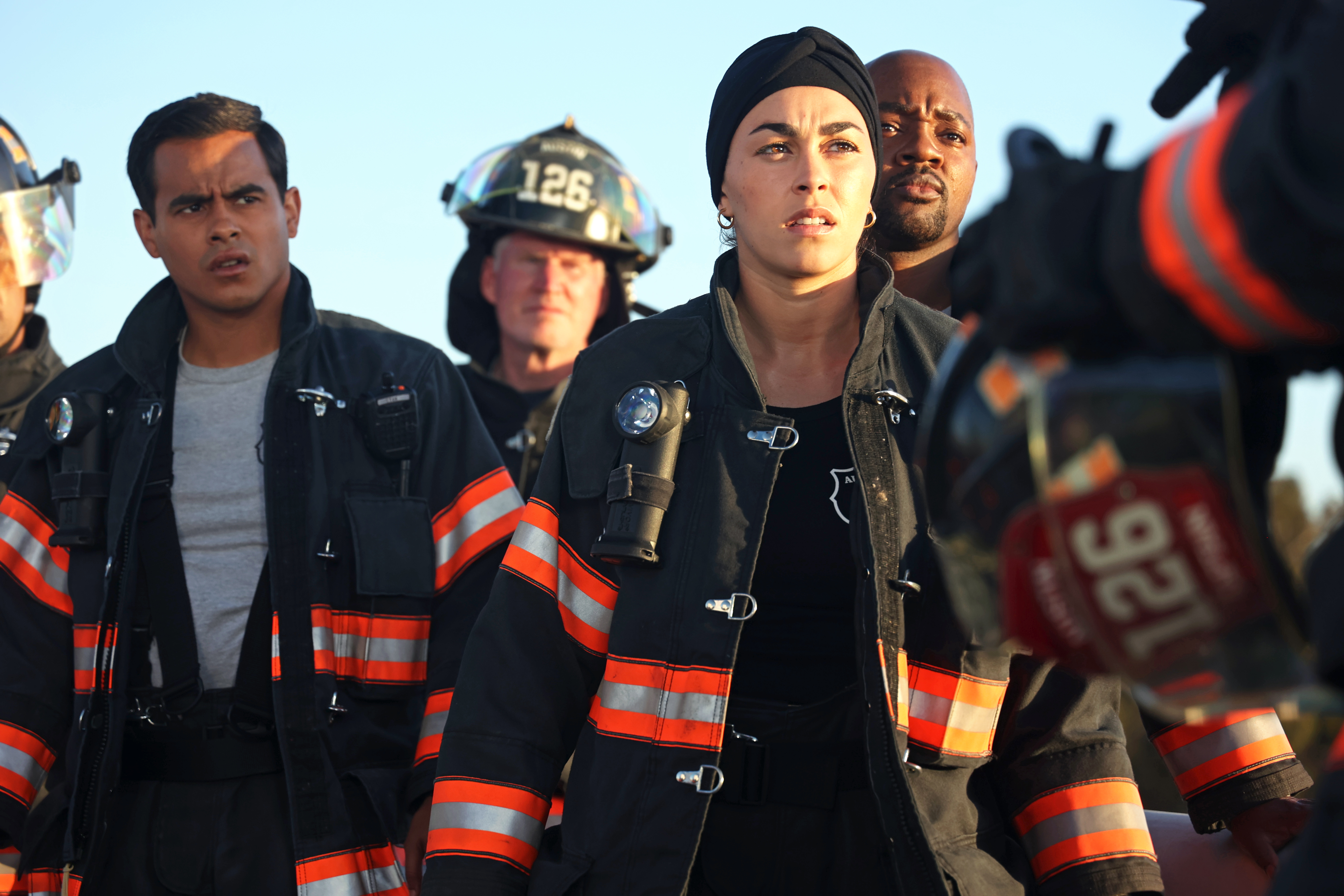 What did you think of 9-1-1: Lone Star 2×11? Do you think Marjan needs to ease off her social media presence? What did you think of the choices Owen is making while he’s supposed to be recuperating? Do you think Judd is making a good interim captain while Owen is out? Or do you think his own doubts are going to be his downfall? What do you think is going to happen to Owen as he continues getting himself into deeper trouble? Find and follow us on Twitter @capeandcastle to share all of your 9 -1-1: Lone Star 2×12 thoughts with us! Be sure to check out our site for more content!