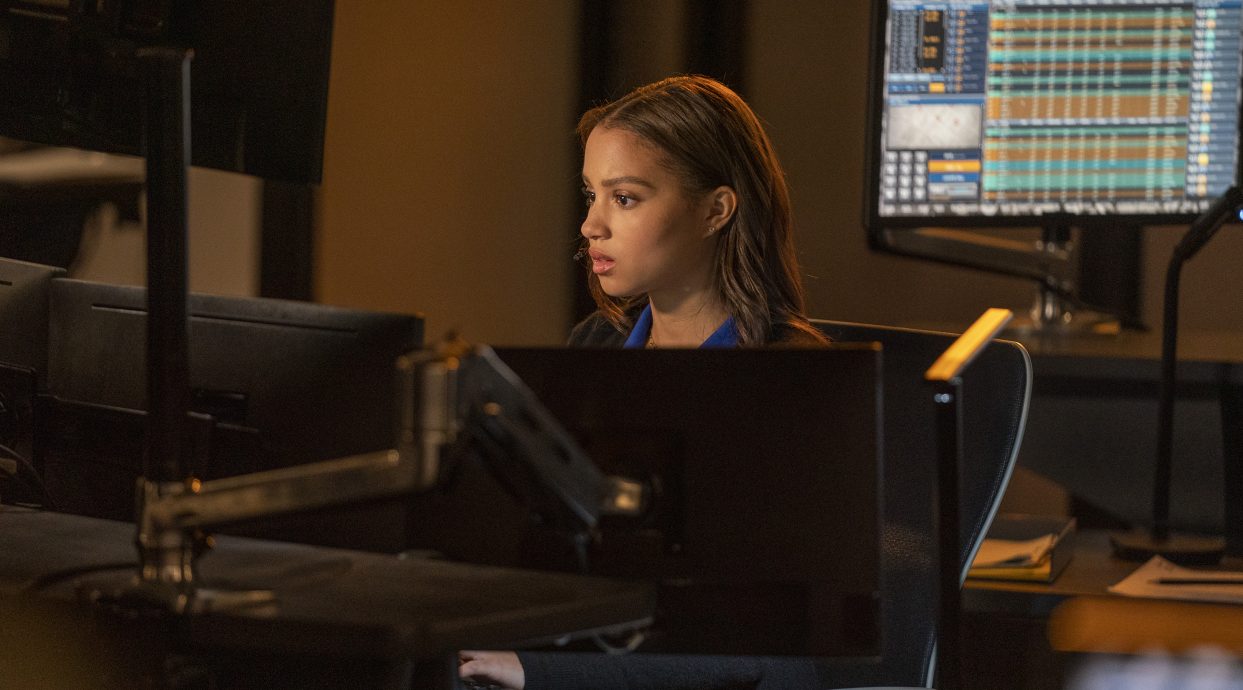 9-1-1 returned with an episode exclusively focused on parenthood! Ranging from cases involving families to their personal storylines, we got a glimpse into the different roles parents go through in life. Cue the tears and emotions as we go on this wild ride with the 118 together. 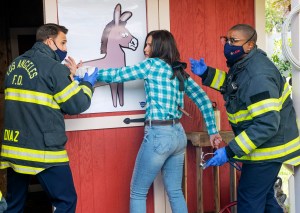 One of their first calls involved a mommy blogger whose bid to give her pre-teen son a five-year-old’s birthday party did not go as planned. This just goes to show that you may not get it right all the time, but the important thing is you do your best. The calls of the day helped to give some levity to some otherwise brutal moments in the show, such as Hen and Karen saying goodbye to Nia.

It was tough to see Nia go, especially since Karen and Hen were having a rough time moving forward, especially the latter. However, in a move that would definitely be unwise in real life, Karen actually found out who Nia’s mom was. As it turns out, she had been struggling before the pandemic and while Nia had been placed in their care, the pandemic prevented her from getting back on her feet.

Seeing Nia’s birth mom working at an in-care facility helps Hen to gain perspective on their roles as foster parents. Yes, it was difficult to say goodbye, but they got to give Nia and her birth mom the chance to reconnect in a stable environment.

In addition to their feelings about fostering again, they also talk it through with Denny. He also has been feeling the effects of saying goodbye to her. Giving him the chance to tell them whether he wants to go through the foster process again allows him to have a voice in the matter as well.

A painful return to the past 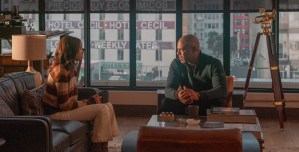 “Parenthood” also brought us back to May’s plotline when she attempted suicide in season 1. When Athena finds out she is talking to Laila, her former bully, again, she is furious. May can’t understand why her mom is so upset about the decisions she is making. However, Michael reminds her that Athena went through the pain of finding her and guilt that it was her own pills that May took.

We see through Athena’s conversation with Bobby that she doesn’t want to miss the signs of anything being wrong again. May ends up listening to the actual 911 recording of what happened and the full impact of what her mom felt hits her.

Seeing them resolve this storyline, or at least bring it back, was important in shedding a light on not only how it is still impacting them. It also gave us a chance to see just how much May has grown from what happened and how she is choosing to move forward.

New parents Chim and Maddie are getting into the groove of parenthood. Not only that, but they also have been taking care of Albert after his car accident. He is still having mobility and memory issues, so he needs round-the-clock care. Unfortunately, add on taking care of baby to the mix and you have exhausted parents. Mrs. Lee comes to help, but Chim is trying to do everything on his own while Maddie is at work.

After a heartbreaking call in which a daughter must face the reality of her mother choosing to die on her own terms, Chim realizes that he did have a second mom in Mrs. Lee who took care of him when he needed it most. He tells her so when he refers to her as the baby’s grandma and thanks her for all she did for him after his mom’s passing.

With Albert staying with the Lees while he recovers, it will give Maddie and Chimney a chance to focus on Jee-Yun’s needs. We will miss Albert and Buck as roommates, but for now, it appears he is in the best hands possible and for Buck, he has his own space again, which he talked about wanting in a previous episode.

Buck may not have been as present this episode, which made sense since he is not a parent, but he still had some funny moments. From showing off the hand saw to a bunch of kids at a call to joking around with Eddie about his own ideas about parenting styles, he seemed to have an air of confidence and lightness to him. He clearly loves being Uncle Buck now and hopefully we get to see moments where he gets to bond with her. 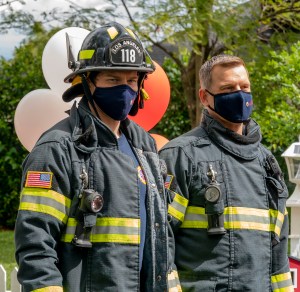 This episode was definitely a heartbreaker. Watching Hen struggle to come to terms with what being a foster parent means was devastating. But seeing how she eventually came around to wanting to try again was rewarding in itself. Plus, getting to see more of Denny and how he was an important factor in the Wilsons fostering again was so important as well. He got to have a voice in what would happen and eagerly accepted the new fosters knowing that it would be for a short period.

May’s storyline was incredibly tough but also helped her and her mom to bridge a gap that needed to be spoken about. Plus, seeing her talk it through with her dad also gave us a sense of how Michael saw things and also how he was able to stick up for Athena as well. We need more of these bonding scenes between Michael and his kids, as much as we love Bobby. He may not have been as present in the episode as well, but he also was a source of comfort for Athena when she needed it. These two men were very much present for the women in their lives and we love them all the more for it.

Unfortunately we did not get to see much of Eddie and Chris in “Parenthood.” We missed getting to see the father and son bond we’ve come to love for two seasons now.

What did you enjoy about “Parenthood?” Let us know in the comments! We’re looking forward to seeing what the 118 comes up against next with just four more episodes left to go! Find us on social media for more content! 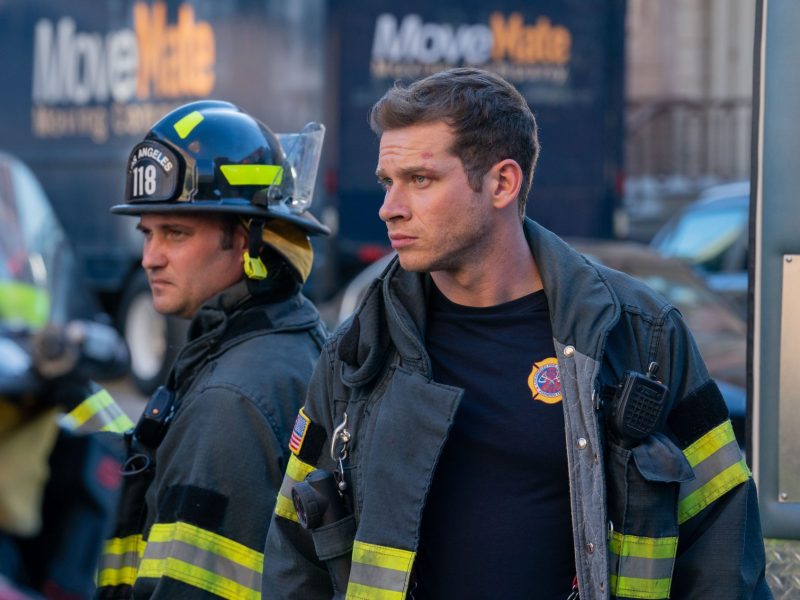 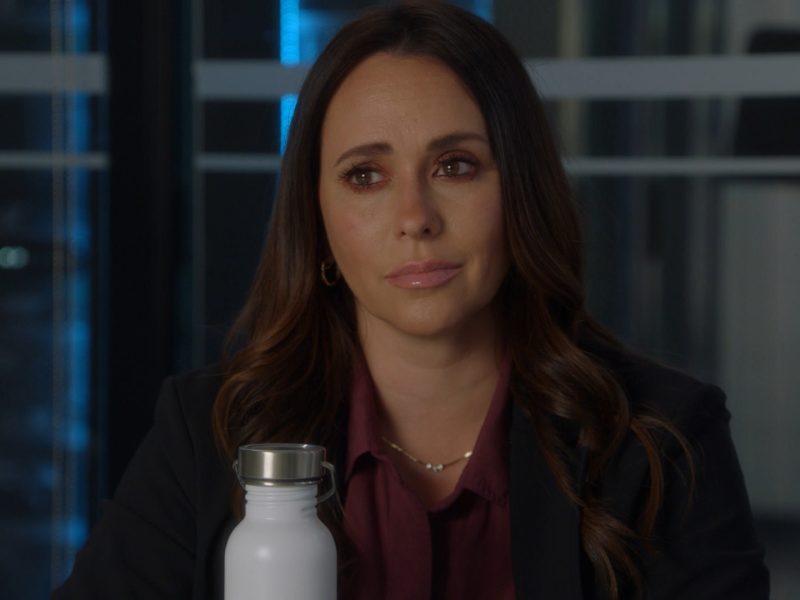 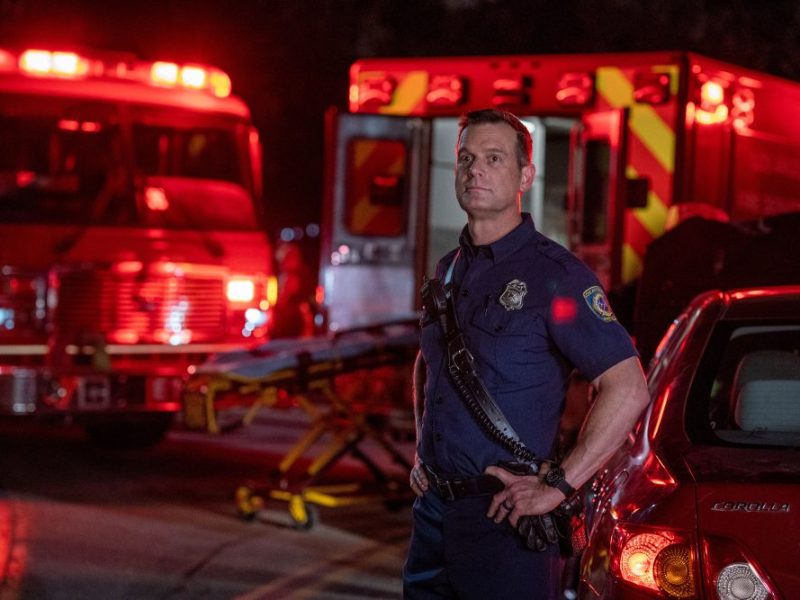