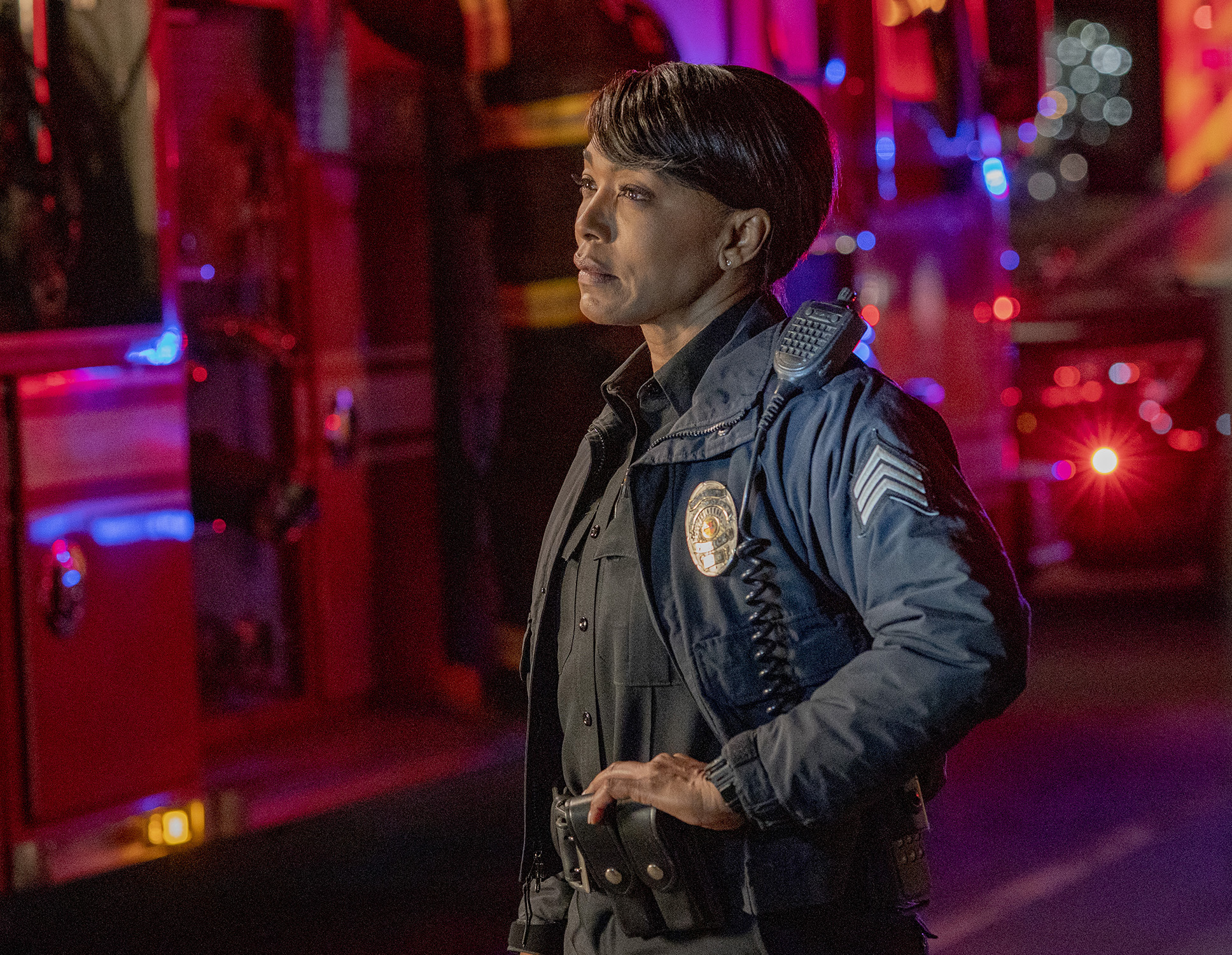 After a month-long hiatus that felt like years, to be honest, 9-1-1 returned and it came back strong. Honestly, it felt like this should have been the midseason finale with how jam-packed it was filled with heartbreak, joy, and everything in between. Let’s get back into that wonderful world of 9-1-1 and the characters we love.

The Joy of Labor 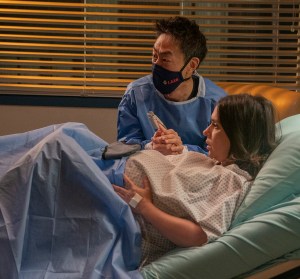 Okay, okay, don’t come for us, Maddie. At this point, Maddie is very pregnant and very much ready for baby girl to come out. Not only is she not going into labor, but they don’t even have a name for the baby yet. Chim may not get the best ideas from his co-workers, but hey, at least he’s trying!

Of course, the baby chooses the best time to decide she is ready to come. In the middle of a harrowing 9-1-1 call, Maddie begins experiencing contractions. She is determined to finish her shift, but by the end, it’s clear she is in labor and needs to get to the hospital. Despite the chaos at the scene, Athena makes sure Chim is there to welcome their baby girl into the world.

The reality of fostering 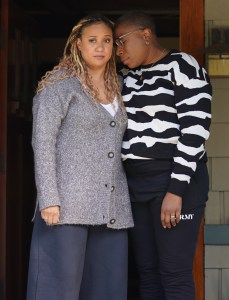 Hen and Karen are also dealing with their own heartbreak. They must get ready for Nia to begin the reunification process with her birth mother. However, at this point, they have taken care of her for so long that they both are attached to her. Hen herself is having a hard time letting go, wishing they could just adopt her.

Unfortunately, Hen takes her anger out on Karen, who is trying to stay strong while also doing what needs to be done for Nia. While we wish that the show could magically make it so they keep Nia, it is also a reality that foster parents don’t always keep the children they foster. It would be an interesting route to take for their family.

To see how they process and come to terms with the idea that they will need to let go eventually. If they do get to keep her, it will be a wonderful addition. If not, then it would be a storyline that many foster parents can likely relate to. 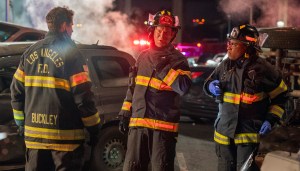 The call Maddie is on when she begins to go into labor is with a little boy whose mom is driving erratically into oncoming traffic. If that wasn’t devastating enough, as the 118 are winding down from rescuing the victims, May gets a 911 call from a familiar face. It’s Albert and he was among one of the first 911 callers to report the driver.

Buck is able to recognize Albert’s voicemail and they immediately begin searching for him, frantically checking every vehicle until they realize where he could be. During the scene with Albert’s rescue, it is interspersed with Maddie delivering her baby girl. If that weren’t heartbreaking enough, Albert codes in the ambulance as Eddie and Hen fight to save him.

Thankfully, they get his heartbeat back, which definitely made us feel better. Seeing Albert bond and develop a relationship with not only the 118, but his brother, has been so rewarding these past two seasons. Losing Albert just as he welcomes his daughter into the world would be so devastating for Chim. Luckily, even though Buck has to break the news to Chim, at least we know Albert survived.

Kenneth Choi absolutely had us in tears during his scene with Albert in the hospital room. Knowing that he doesn’t have to say goodbye to another brother helps him see how good the day is, despite the accident. Even though he is in pain, Albert is able to open his eyes to greet Chim, bringing a sigh of relief to the audience and Chim himself.

9-1-1 is bringing back memories

During the course of investigating the crash, Athena discovers a nearly empty bottle of liquor in the woman’s vehicle. Seeing how drunk the woman was and the fact that her son was in the car as well brings out a remark that stings for Bobby. While Athena was right about the woman being “drunk and stupid,” it clearly sets Bobby off as he becomes quiet and withdrawn even as he works during the accident.

Even though the situations were different, he has been working long and hard to maintain his sobriety. There could be lingering feelings he has after this incident that he may try to tamper down. We’re worried for him but look forward to seeing how Bobby comes back from experiencing something as triggering as this accident.

Not only Bobby, but May also got a blast from the past. A former high school bully sends her a friend request, which is something that brings her back to her suicide attempt in season one. The next episode synopsis makes mentions that her parents talk to her about what happened, so we hope to see May work through the trauma of that time in her life.

A new Buckley Han is in the world 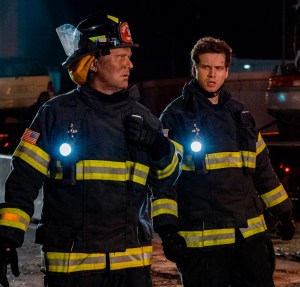 Despite the heartbreaking part of the episode, we also got to meet the newest member of the Buckley-Han family. After a long road, Maddie and Chim are officially parents! Maddie settles on a name. Baby girl is officially Jee-Yun Buckley Han, named after Chim’s mom. A perfect name for a special baby girl.

We cannot wait to see Maddie and Chim go on this journey as parents! Plus, now that Albert is alive and recovering, we are looking forward to seeing Buck and Albert take on roles as uncles.

Overall, this was an amazing episode to come back from the previous episode. It was everything we could want to see with the show’s return for this portion of the season. We’re looking forward to seeing where things go for the characters. Between Hen and Karen’s foster storyline to Maddie and Chim as new parents, there is so much to look forward to for the remaining for episodes.

Let us know your thoughts about this episode of 9-1-1 in the comments! Catch us on social media for more content!