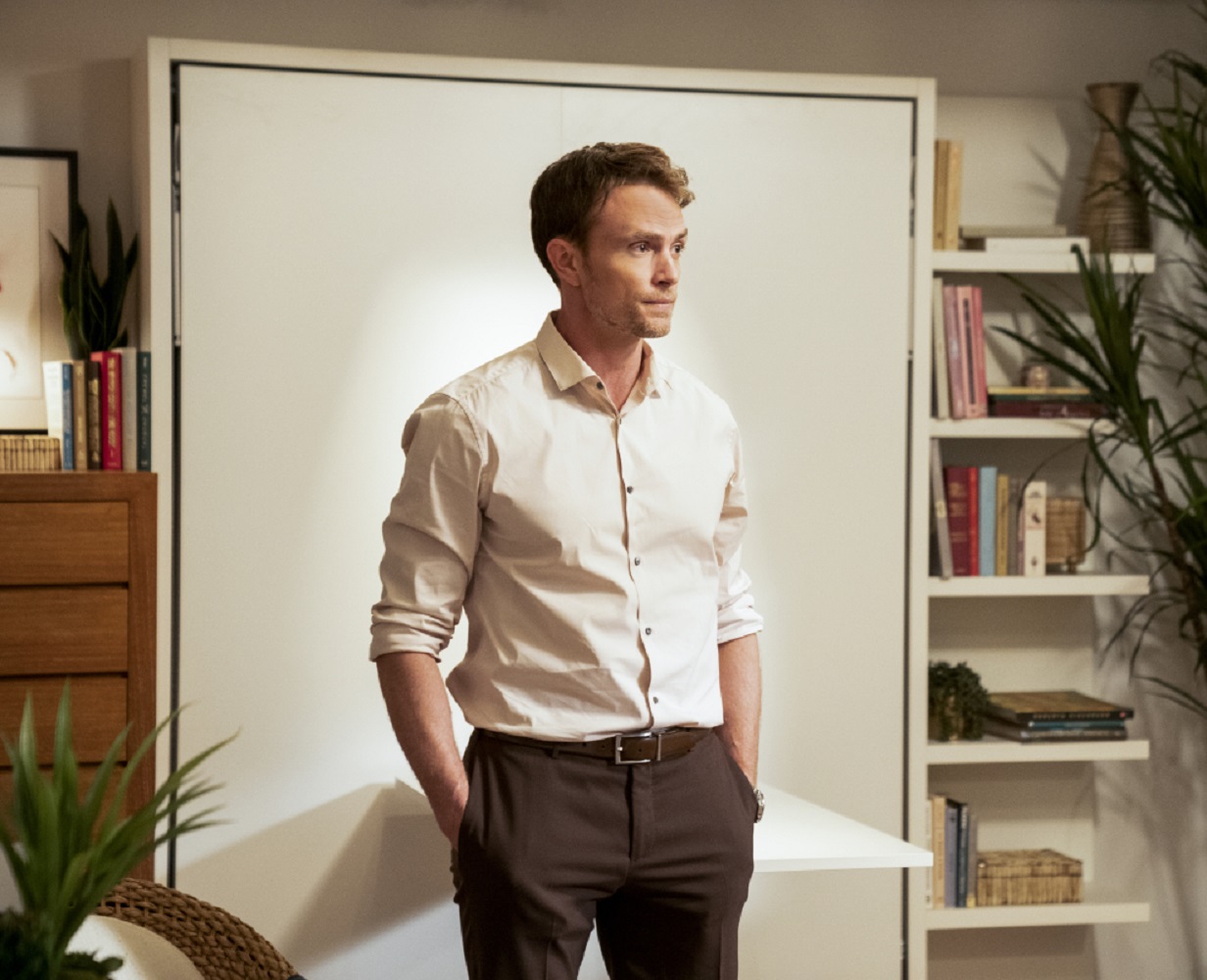 After what happened to Luke in the last episode, he needed somewhere safe that he could recover. And I wasn’t the least bit surprised that he chose to go to Emily. But I was pleasantly surprised by the developments made between them! Meanwhile, Mark was doing his best to get Amy to forgive him and get on the right track to fixing their relationship. All this while also working on a case with Sam that had some very Romeo and Juliet vibes! So keep reading for my All Rise 2×12 review!

It didn’t surprise me that Luke went to Emily’s. Or that it’s where he feels the safest. The bond between the two of them is as strong as ever. And it was made clear with the way Emily helped take care of Luke’s injuries. Emily also made it clear that she was going to be there for Luke no matter what happened. But Luke was clearly hesitant about going to Emily’s once he had time to think about things. He didn’t want Emily to be involved in what was happening with him because of the clear danger that came with the situation. And while I can understand that, I think that Emily and Luke are going to be safer and better if they are together. 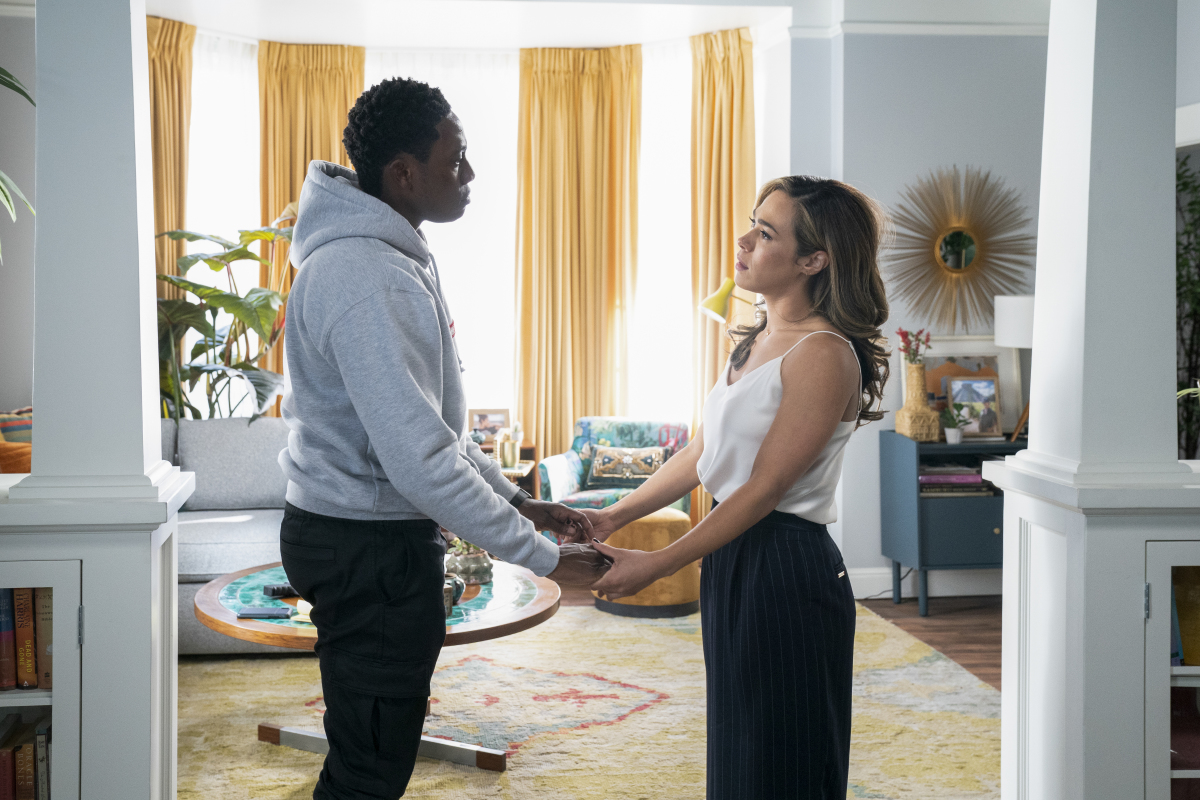 Something that was made abundantly clear when McCarthy makes his little unwelcome visit to Emily’s house. Where he not only continued to threaten Luke, but he made not-so-subtle threats about Emily as well. Honestly? How did he think that was going to go over? I really wasn’t surprised when he and Luke ended up fighting it out in Emily’s house. But I was surprised to see Emily come out of nowhere in all her badass glory and tell McCarthy in no uncertain terms that his ass wasn’t welcome there. I know Emily can take care of herself, she’s always made that clear. But I kind of liked seeing her defending Luke as much as he was defending her. Joaquin who?

Tragic with a Happy Ending

There were definitely some distinct Romeo and Juliet vibes with the case Mark was dealing with. And at first, I was right there with Mark thinking that he had his case in the bag. But then it was revealed that Pete lied to the police. Which meant that he also lied on the stand. And that was a big yikes. But it also made Mark’s case a lot more complicated and a lot less cut and dried. It also put Sergei in a position where he could walk away scot-free and Pete may actually have to face consequences of lying while on the stand and under oath.

Luckily, Mark and Sam were able to get to the bottom of the things and figure out that Olga was the actual witness to what happened to her brother. So while Pete was lying about seeing the crime himself, at least he wasn’t lying about what happened. And unlike Romeo and Juliet, there was a happy ending for Olga, Pete, and their baby. Which for a moment or two I wasn’t sure was going to happen. I know Mark is amazing at what he does, but this case was a tough one and there were a lot of variables involved that could have drastically changed the outcome.

The situation with Mark and Rachel certainly took two. So I think it was pretty shitty for Rachel to just take off to avoid the situation and then not answer Amy’s calls. Really? I’m sorry but I think Rachel is a shit excuse for a friend and I would be fine with her leaving the show for good. In the meantime, Amy was aiming all of her anger at Mark since Rachel was gone. But this is Mark we’re talking about so he wasn’t about to give up on Amy or their relationship that easily. And his Say Anything moment was beyond adorable. Amy is still clearly mad but I definitely think they are on the path to being okay. But I don’t think things are going to go well for Rachel on any front when she eventually returns. 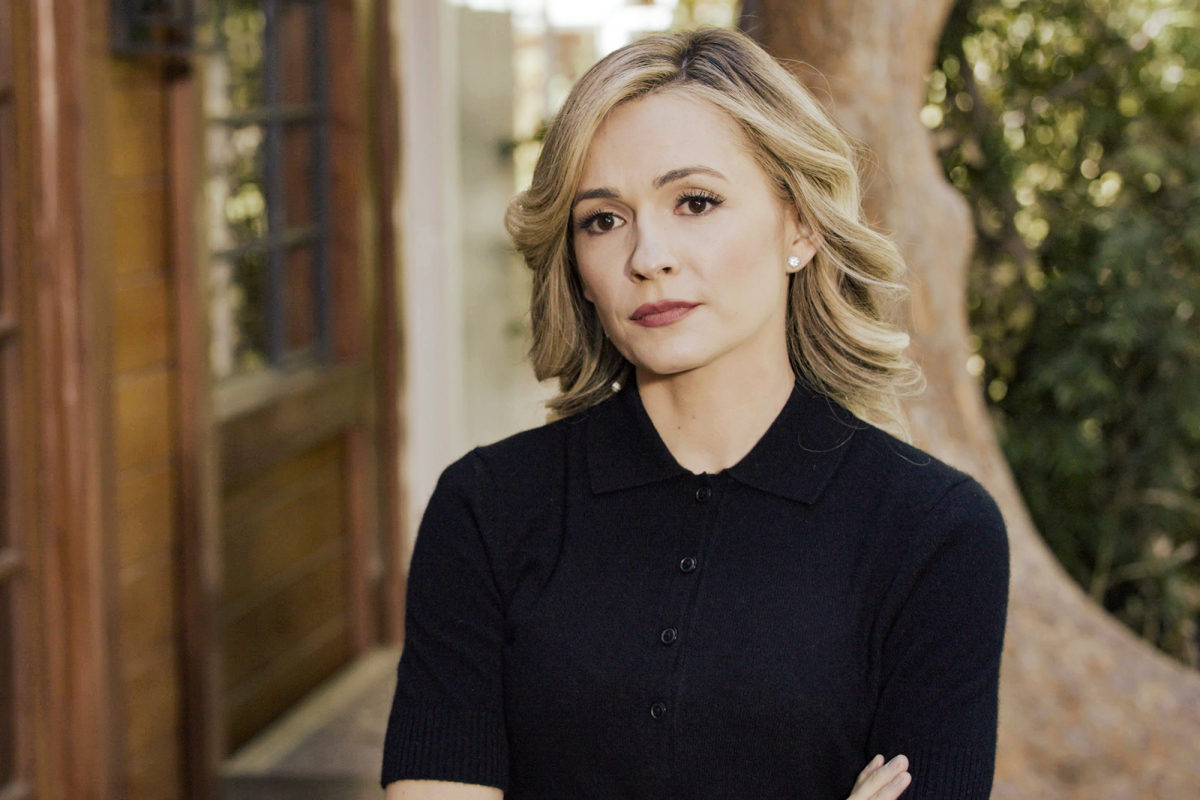