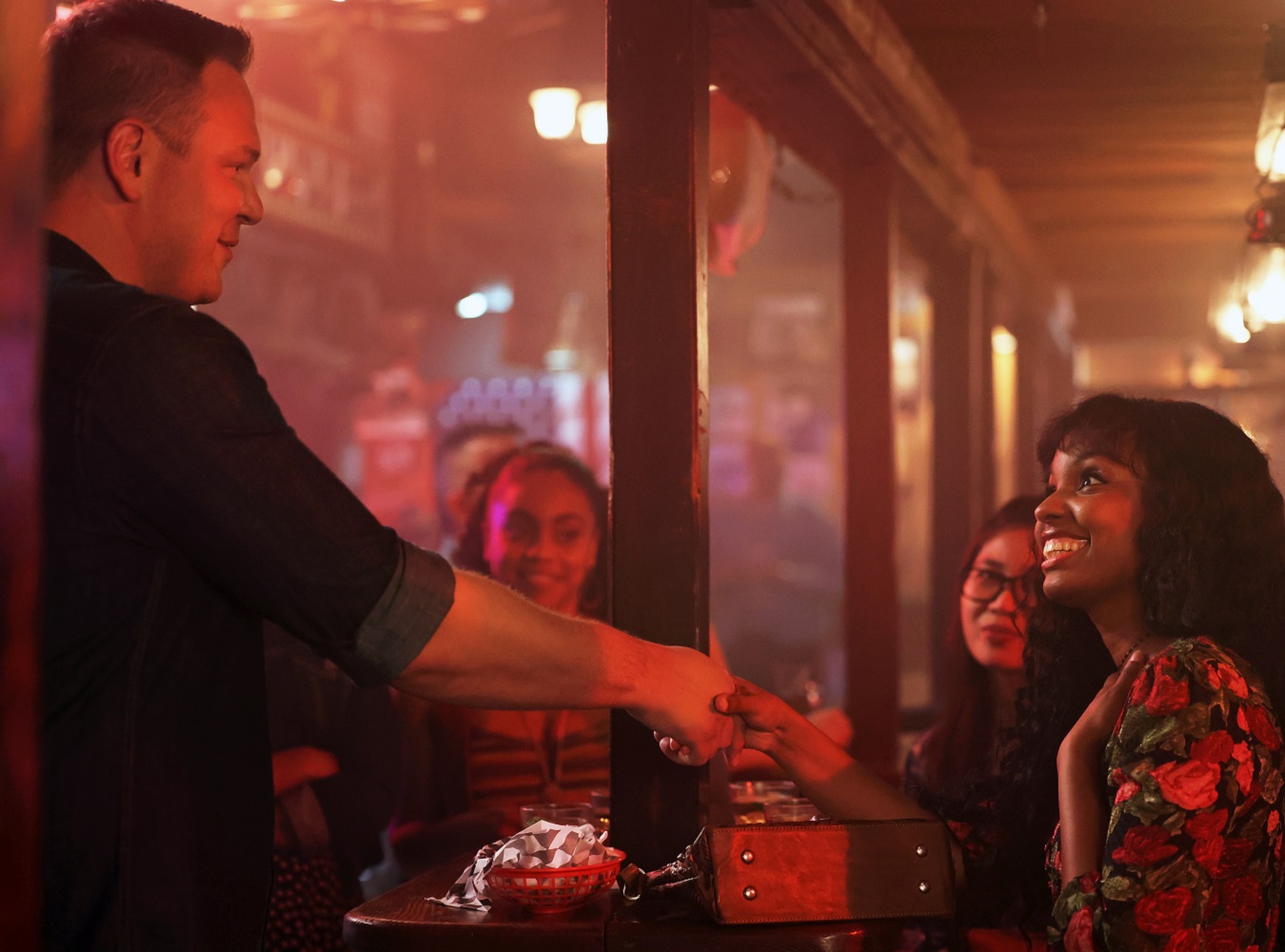 This one was all about Judd and Grace! It picks up right after their accident at the end of the last episode. And right from the beginning, this one had my heart shredded! But the longer the episode went on, the more it felt like my feels were under attack! Judd and Grace deserve all the happiness in the world and why better get it! I refuse to accept anything less! And this episode went a long way toward proving once again why they are such an amazing couple and deserve all of the good things! So keep reading for my 9-1-1: Lone Star 2×09 review!

Beginnings With No End

Any episode that focuses on Judd and Grace and the relationship between them is one I’m always going to be down for. Especially one that shows the beginning of their story together. Even the way Grace and Judd met was freaking adorable and had me smiling. She was there to help guide Judd from the moment they met and I was so freaking here for it. But I will admit that there were times it was hard to focus on how amazing their story began when I was so worried about how they were doing in the present. I would like to say I was confident that neither of them would be killed off. But 9-1-1: Lone Star doesn’t always play by those rules. So I spent a lot of the time nervous as hell. 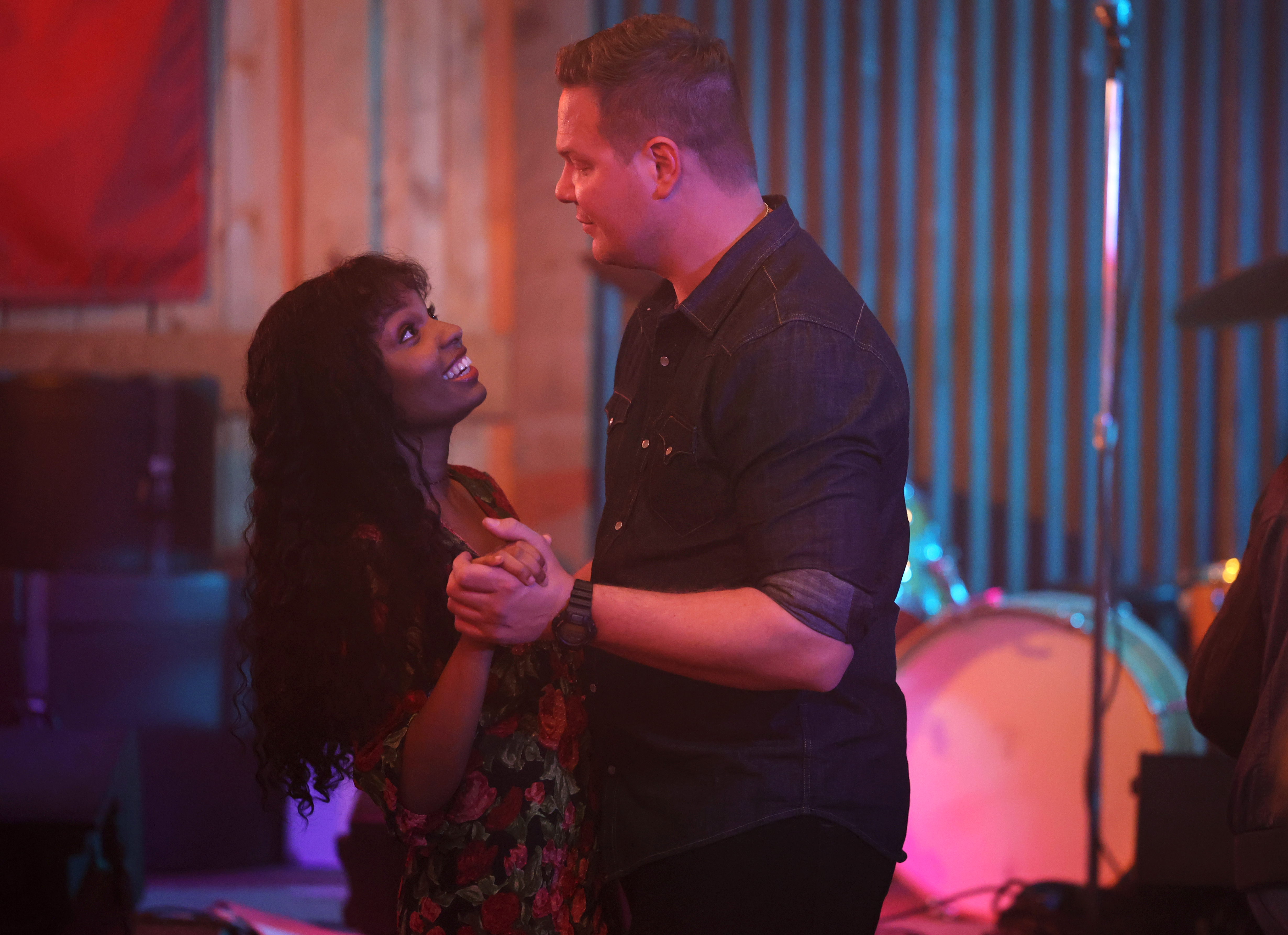 It was nice to get a look into Judd’s relationship with Grace’s parents, though. And a look at his own relationship with his father. When Grace’s father first appeared in this show, it was talked about and shown multiple times that he and Judd had some tension between them. So these flashbacks revealed where those tensions began and why. The flashbacks also showed how stubborn both Judd and Grace are. This is obviously a good thing since I don’t ever have to worry about the two of them giving up on one another because of that stubbornness.

Seeing the car accident from Judd’s youth had me in absolute tears. He lost a friend and not only did he blame himself, but his friend’s mother blamed him as well. While Judd was the one in the driver’s seat, I do think that both Cal and Judd were to blame for the car crashing. But they were two young kids who made a bad decision and it was devastating that a life was lost because of it. It was completely heartwrenching to see the impact it still had on Cal’s mother years later. Her feelings toward Judd were understandable but I was really hoping they could mend things between them.

Instead of blaming Judd all those years for Cal’s death, the two of them could have spent their time remembering and talking about how much they loved him. So I was glad to see that in the end, Judd and Cal’s mother were able to make peace with one another. Or at least take the first steps toward making peace. And while I commend Judd on how hard he worked to earn those first steps, I think Grace had a big hand in it as well.

I didn’t blame Judd for his anger at the driver who hit them one bit. And as bad as it sounds, I would have been completely okay with him kicking the guy’s ass. Not killing him. But definitely giving him an ass kicking. Not that it would have done much for the other guy. But at least Judd would have been able to work out some of his anger. Though Grace waking up sure went a long way toward soothing that anger as well. And I think the announcement that Grace was pregnant succeeded in putting it out of Judd’s mind completely. Now I’m left anxious that something is going to happen to Grace or the baby. It’s terrible, but I just don’t trust this show, or any show really, when such storylines come up. 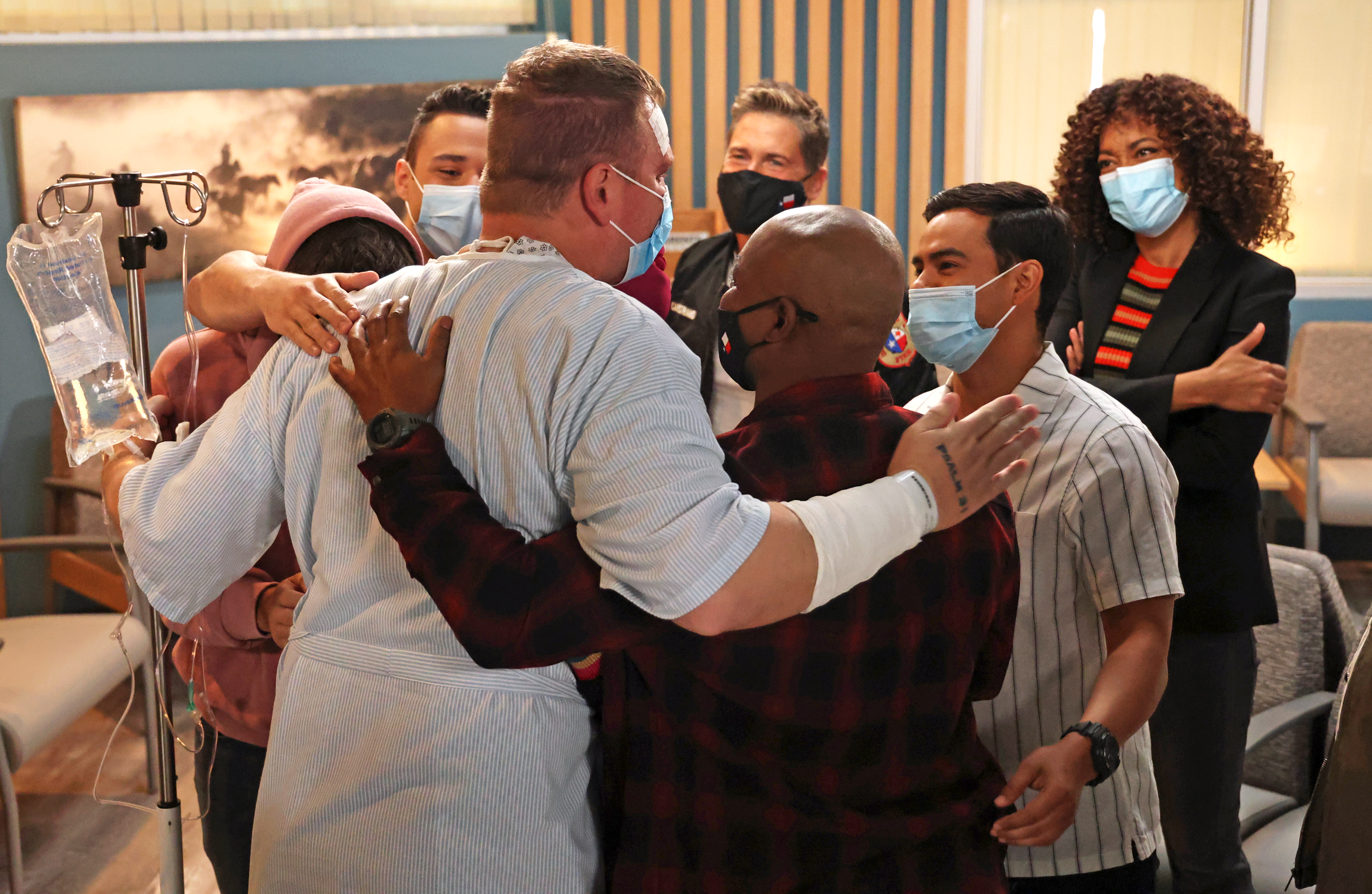 What did you think of 9-1-1: Lone Star 2×09? Do you think Grace and the baby are going to be okay? Did you agree with Judd going after the man who caused their accident? Or did you think he should have just left it alone? Were you worried that Grace wasn’t going to wake up? What did you think of the events we saw happen with Judd in the past? Do you agree that Grace and Judd bring out the best in one another? Find and follow us on Twitter @capeandcastle to share all of your 9-1-1: Lone Star 2×09 thoughts with us! Be sure to check out our site for more content on all things Disney and beyond!