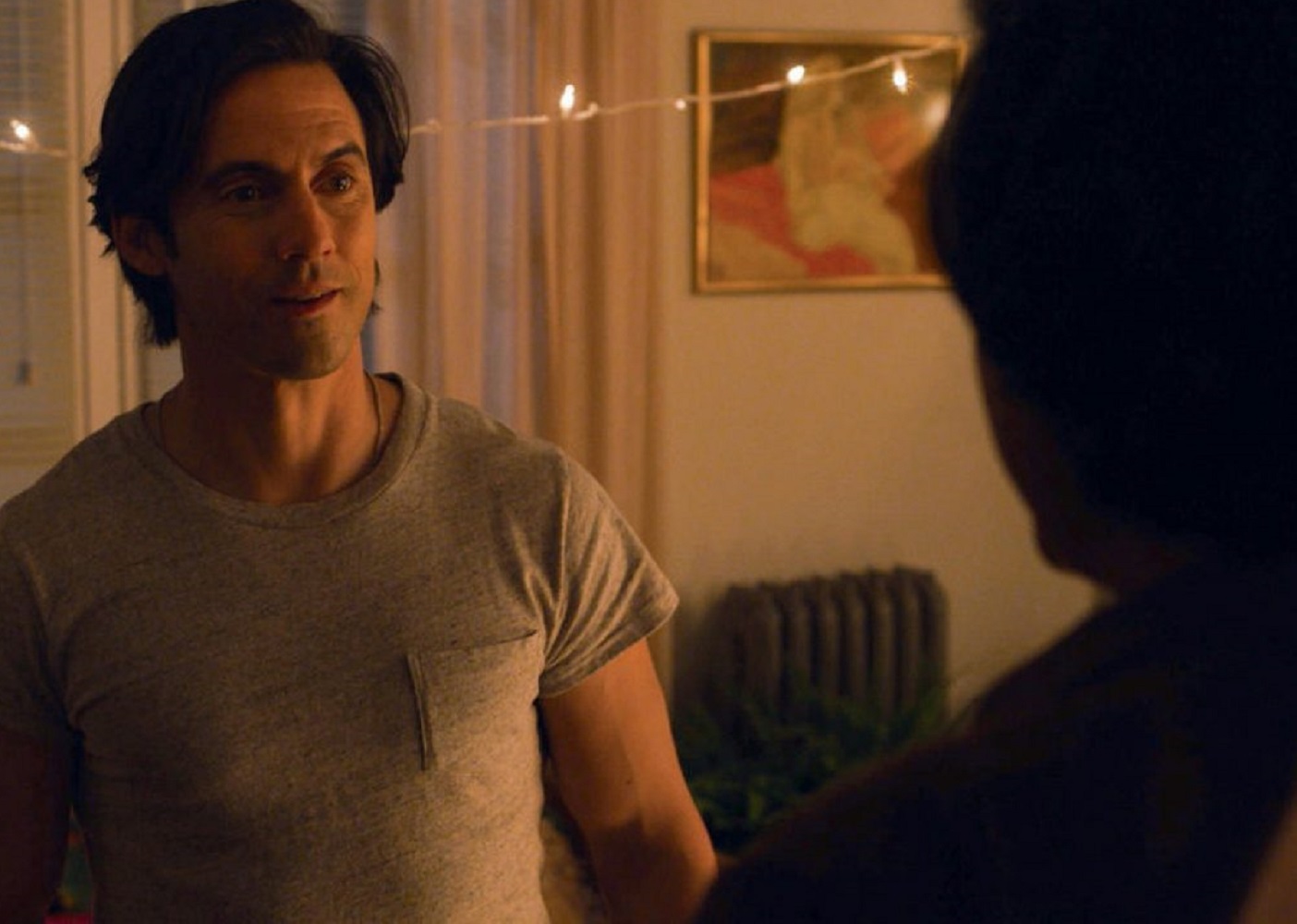 On this week’s This Is Us we inched closer to the Kevison wedding! Beth confronted her own blindspots, and Randall continued his path towards healing. While Toby kept a pretty big secret, and Miguel stepped up. So read on for our This Is Us 5×12 recap!

Going To The Chapel

Kevin and Madison’s engagement is now US Weekly official and wedding plans are in full swing. Kevin struggles over how to ask Randall to be his best man. And Madison privately tells Toby she doesn’t like the chosen wedding venue, Nicky volunteers to help Miguel plan the rehearsal dinner. Nicky throws a lot of shade at poor Miguel. Accusing Jack of replacing his brother with Miguel and Miguel replacing Jack as Rebecca’s husband.

Miguel finally reaches his breaking point and tells Nicky there isn’t a day that goes by that he doesn’t wonder what Jack would think of the current situation they are in. Traveling back to the past we learn just how good a friend Miguel was to Jack. From helping Jack plan his proposal to Rebecca to defending Jack to Rebecca’s father, Miguel is awesome. But as he tells Nicky when Nicky calls to apologize, Jack never replaced his brother. In fact, Jack made it a point not to call Miguel his best man, and Miguel believes that was because deep down Jack hoped one day his brother would come back to take his rightful place. 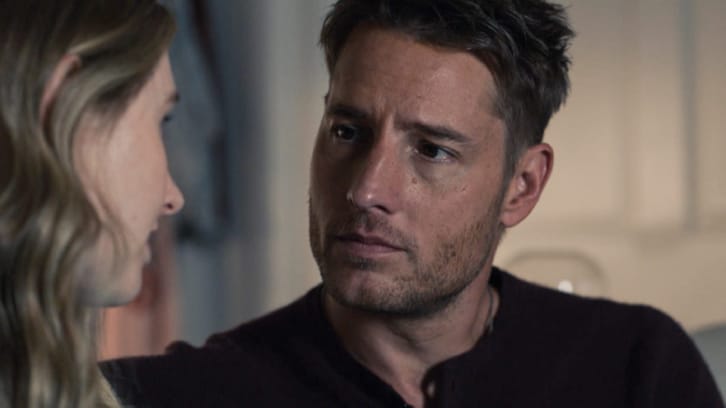 Madison later tells Kevin that the only time she was truly happy as a child was on a trip she took as a child with her parents to Japan. She asks him if they could switch their wedding venue to a garden that reminds her of where her family had a picnic on that long-ago trip and Kevin says of course they can. Kevin then calls Randall up and asks him to be his best man. Randall joyfully accepts but is resistant when Kevin once again brings up wanting to talk about their childhood. Randall has just gone to his first transracial adoptee support group and is emotionally drained, but agrees to Kevin’s plan to fly to Philadelphia to talk in person.

Tess is permitted to have Alex over. But despite Beth’s best intentions things go wrong after Beth walks in on them kissing. She asks them to study downstairs and when she overhears Tess call her a psycho she tells Alex to go home. Beth seeks counsel from her mother and realizes she hasn’t let go of the life she envisioned for Tess. Carol tells her daughter she has to let go of what she thought would be and adjust to what is. But don’t take too long or she’ll find herself living at her daughter’s house trying to make up for twenty years of not adjusting. Beth reaches out to Tess and tells her she is trying. Tess replies that it makes her sad that she doesn’t have to try with Annie and Déjà. Beth tells Tess that there is nothing wrong with her. 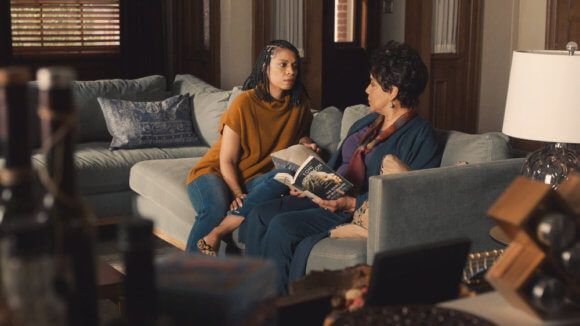 Kate’s first day at her new job starts roughly when she can’t shake off her mom guilt. And her colleague makes it clear that there were more qualified candidates for the position. She manages to charm Phillip just a little bit by helping one of their students find her voice. Toby sees how happy Kate is. So despite his promise to Madison to tell the truth, Toby doesn’t tell Kate how he feels about being a stay-at-home-dad.

As the hour closes we see Zoe, Cassidy, and Sophie all reading about Kevin’s engagement. All three appear happy for Kevin, but is that regret we see on Sophie’s face? This episode was low on plot twists but gave us plenty to think about. Are Kate and Toby heading for disaster? Will Miguel and Nicky become best friends? Who is Kevin’s endgame – Madison, Sophie, or someone else? Drop a comment below and be sure to follow us on Twitter @capeandcastle and check out our site for more content!