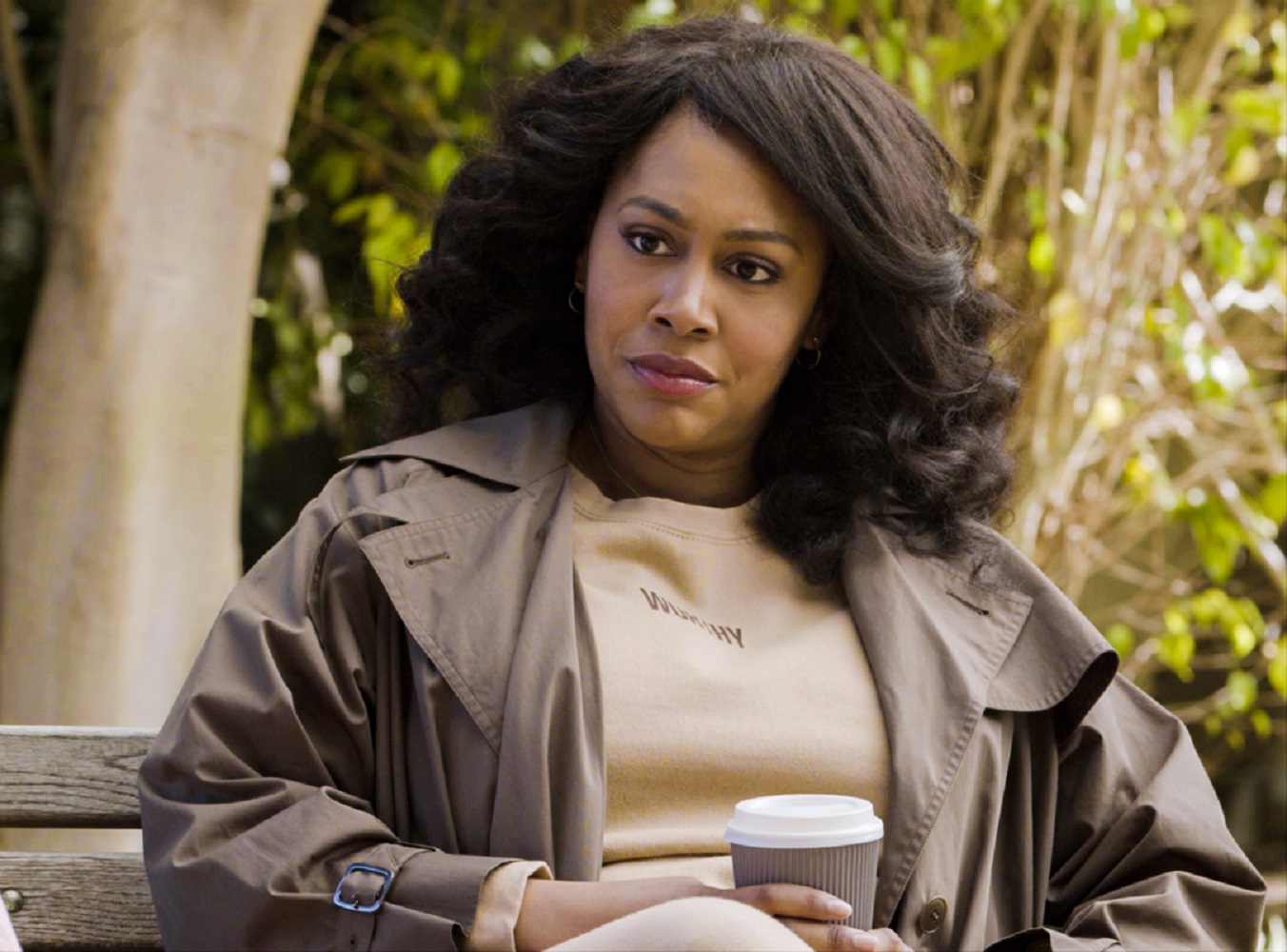 All Rise was back and it definitely brought the drama with its return! Not only was Mark still dealing with the guilt he has over kissing Rachel, but Lola found out too. And then let it slip to Amy. So that’s going to cause some trouble in the next episode! And Ness actually left me pleasantly surprised when she teamed up with Emily on a case. I actually found myself really liking the character for the first time since she appeared! So keep reading for my All Rise 2×11 review!

Okay, I’ve said a time or two that I was unsure how I felt about Ness. She always seems to overstep her boundaries and is a bit overconfident. So when she was going to be paired up with Emily, I was concerned. But I also thought it might be a good thing. Because if anyone could call her out, it would definitely be Emily. But Ness and Emily actually proved to be a kick-ass team. And I kind of want to see them working together again. Maybe Ness just needed to find where she fits best and that just may be as a public defender. 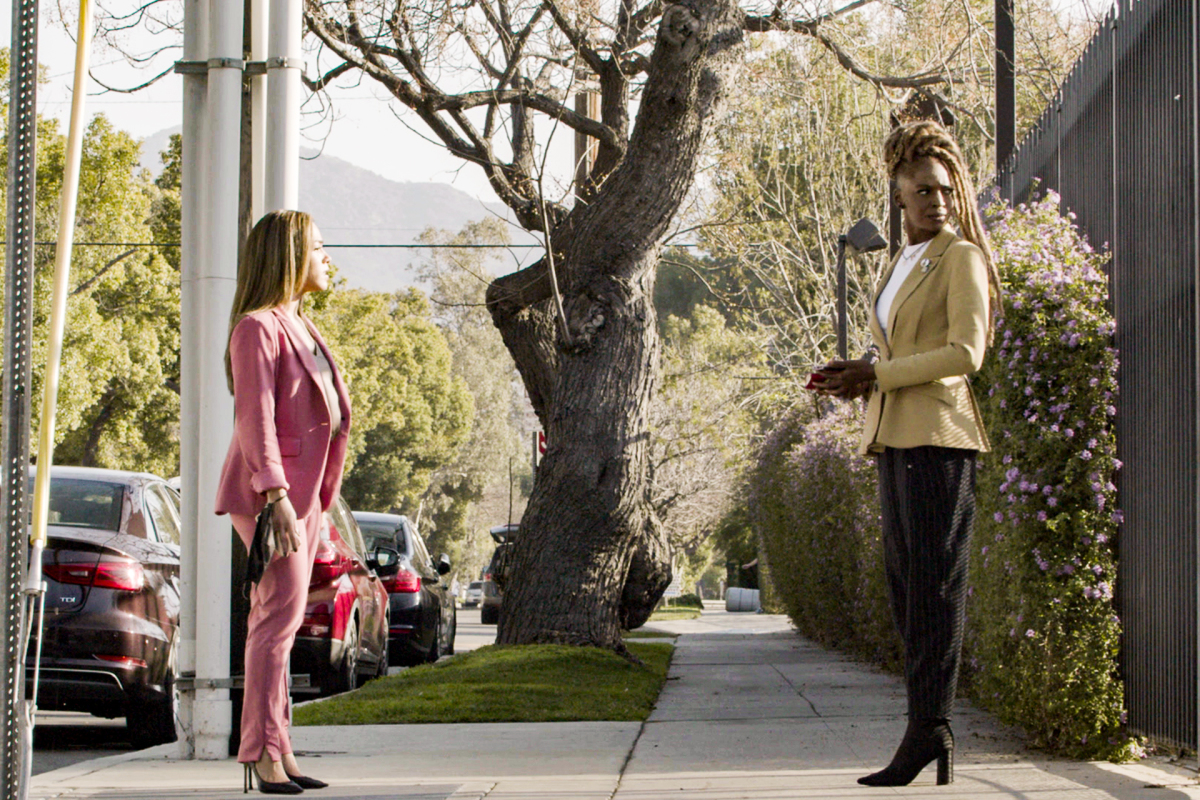 Not only did Ness get to step up and help out, but she told Emily that she wants to be like her. And I can completely understand that. Because Emily is so passionate and fights for her clients with everything she has. Who wouldn’t want to be like her? If Ness does decide to go with being a public defender, I would be totally fine with it. As long as she is able to continue working with Emily. But even if that isn’t where Ness decides to go, I think I understand her character a lot more after this episode. And I’m excited to see where she goes from here and what decision she does end up making.

There are a lot of times that I find Judge Campbell to be a hardass. Which is usually fine. But this was one of the times where it felt like he was being a bit too much. And it was obviously something about the case that was affecting him so much. But Campbell isn’t one of the characters I usually think about when it comes to their backstory. He’s just kind of always there and I don’t think about where he came from or the development of his character. So this actually surprised me a bit that we were able to learn a little about Campbell’s past and why the case affected him more than others.

Something that I really loved about it was that Lola was the one to come to Campbell. She knew something was up. We all know that when Lola’s instincts are telling her something isn’t right, she’s going to follow them. When I learned what Campbell had gone through with his brother, his attitude definitely made much more sense. But more than that, I actually felt bad for the judge for what I think is the first time. And in the end, he did seem to push his emotions down enough to be fair. But now I find myself a bit more interested in the backstories of the other judges that we get to see.

Oh, Mark. There are some rough times still to come his way. I was happy to see Lola confront Mark about kissing Rachel and I completely agreed with her theory on why he did it. But Rachel is really pissing me off. She absolutely initiated that kiss and then decides that she’s going to take off? Really? And she was pretty quick to say she would bring Mark down with her which I found annoying. I also fully believe that Mark was going to tell Amy. But Lola beat him to it. At least it’s out now, right? Mark is just going to have to deal with the fallout. And it isn’t like Amy doesn’t have a secret of her own. Hopefully, she takes this opportunity to also tell Mark the truth about being married. 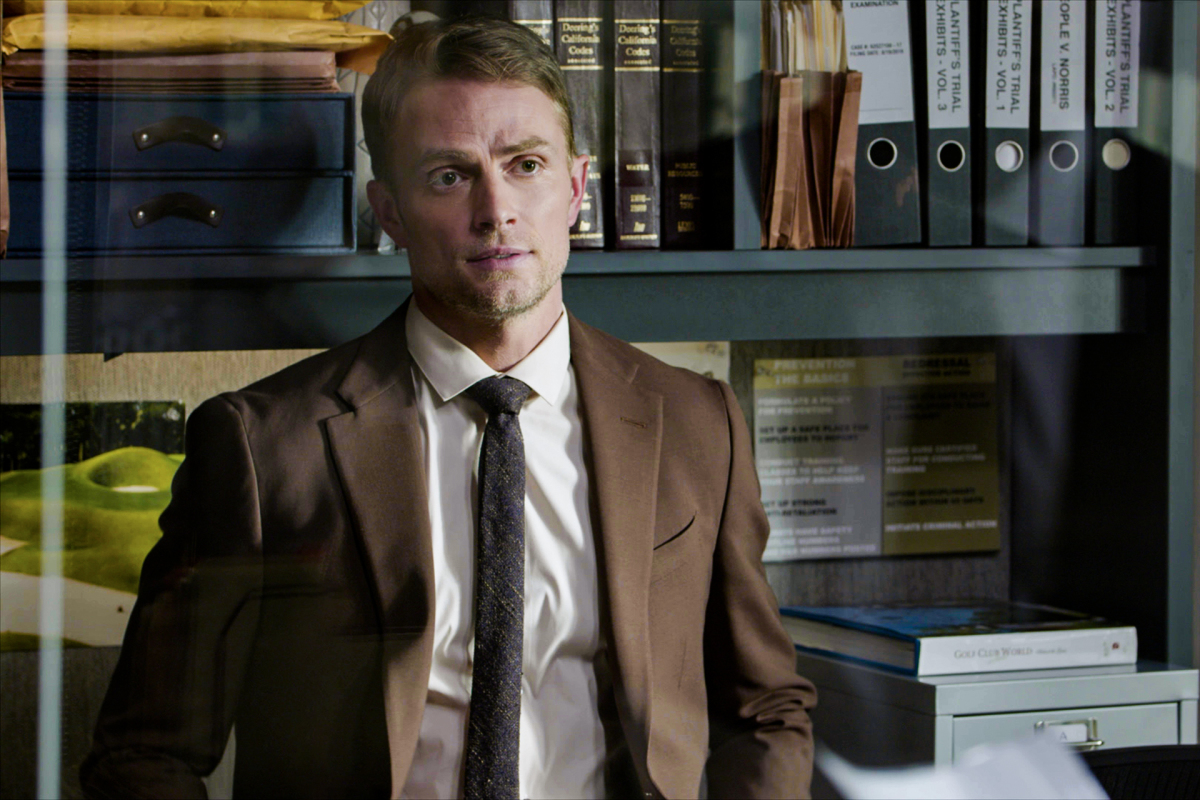 What did you think of All Rise 2×11? Were you glad to see Emily and Ness team up? Do you think Ness is going to choose to work as a public defender? Or does she still have her sights set elsewhere? Do you like Judge Campbell? Or did you find yourself uninterested in the backstory we got about him? What did you think about Rachel’s response to her situation with Mark? Are Mark and Amy going to be able to work things out? Or is this going to be the end for them? Find and follow us on Twitter @capeandcastle to share all of your All Rise 2×11 thoughts! Be sure to check out our site for more content on all things Disney and beyond!