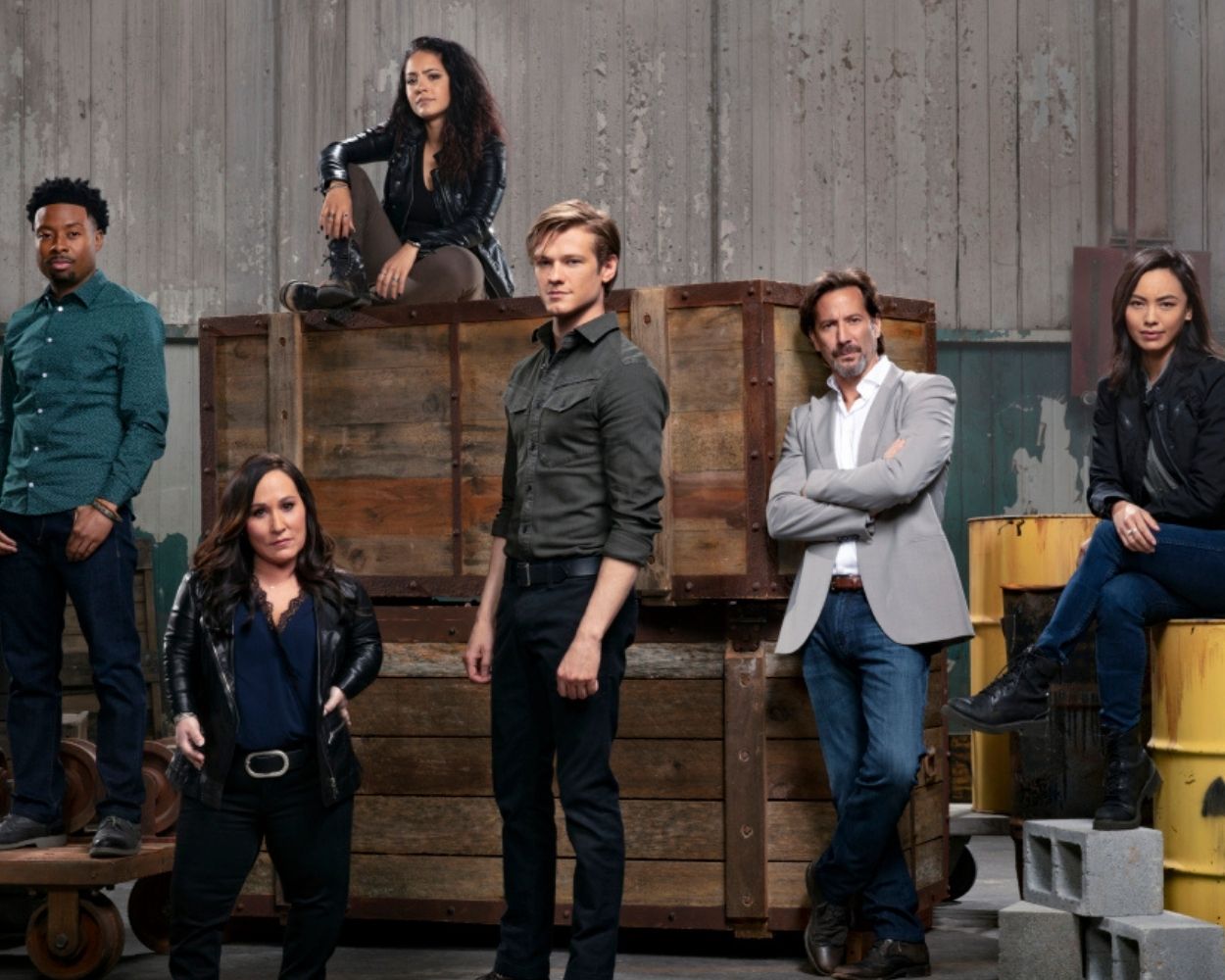 Why We Need to #SaveMacGyver

Even if you may not love everything about the storylines that are happening right now, there’s no doubt that if you’re a MacGyver fan, you are as devastated about the cancellation as we are. Because it feels like it came out of nowhere. But we aren’t a fandom that gives up at the first sign of trouble. And we are going to work hard and support all of the other fans that are doing their best to #SaveMacGyver! So keep reading for just some of the reasons why fans feel like they need another season!

First of all, the cancellation of MacGyver didn’t seem to come from bad ratings. But it came from a lawsuit. At least that’s what it seems like. There are many fans that have speculated that CBS doesn’t want the show to be airing while they deal with the lawsuit at hand. And that could very well be true. Or it could be for something else entirely. Honestly, at the end of the day, the reason why doesn’t really matter. Because the fans have made it clear that they are going to keep fighting until the show is saved. And as fans ourselves, we support them completely. 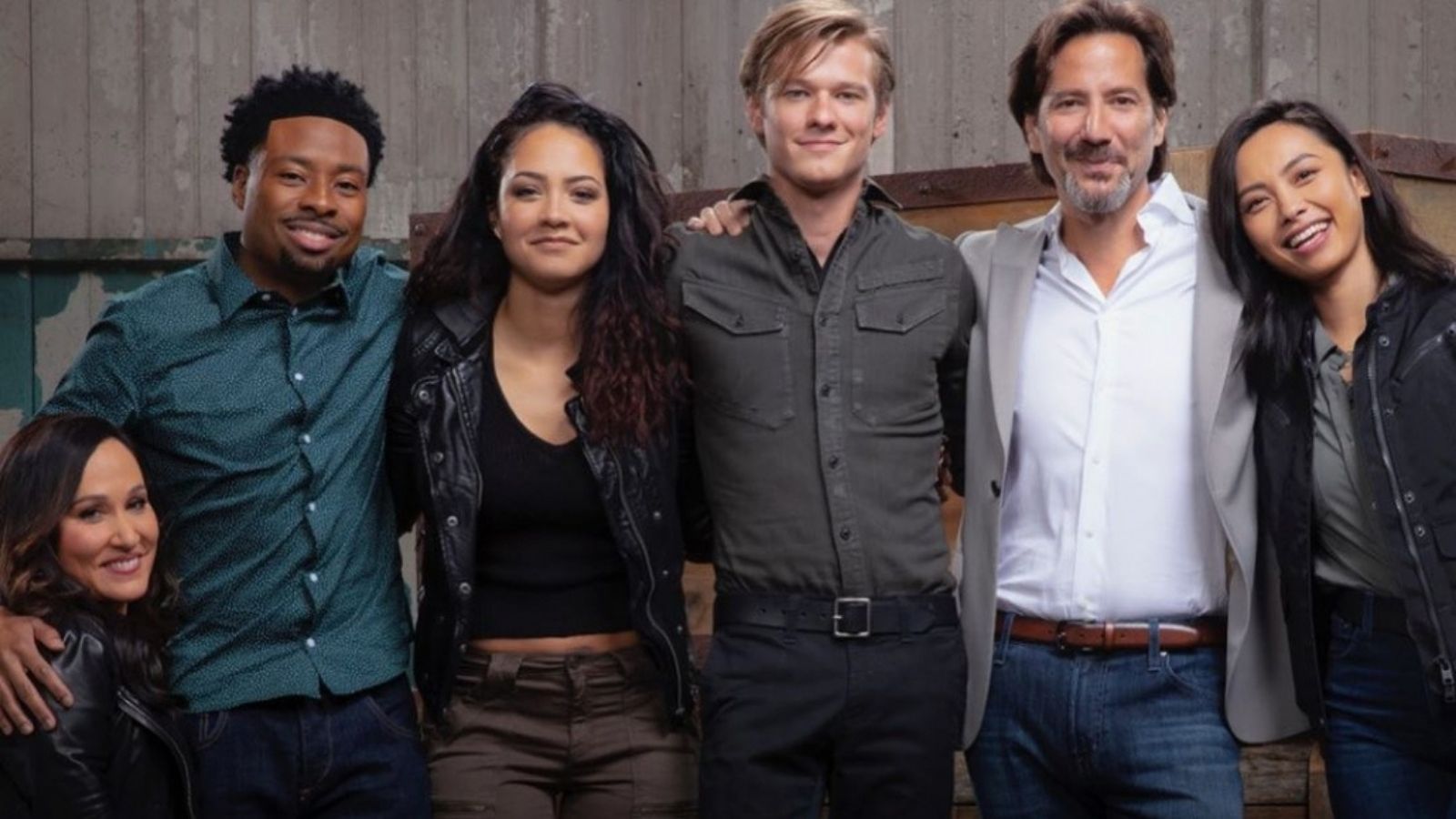 Plus, when it comes to the lawsuit, CBS seems to have a pretty strong case. So if that had to do with why they canceled MacGyver, we’re a little unsure as to why. And if there was any kind of dip in ratings, we certainly weren’t seeing it and the fanbase has made it loud and clear that there are plenty of them still watching. The fandom has now begun reaching out to different science and technology organizations to compile ways that MacGyver has impacted those in STEM careers. They’ve also been collecting stories from other fans about how MacGyver has impacted the viewers in so many different and positive ways.

For the Characters and the Actors

Not only are we going to fight for MacGyver because we aren’t done seeing the characters on our screens. But we’re going to do it for the actors and crew as well. And ourselves. Because everyone involved deserves better. Since the news broke? Fans from all over the world have come together to get #SaveMacGyver trending. And they’ve done amazing. While the fight is only just beginning, we want to applaud everyone who is working hard to let the network and all those in charge of the show’s fate know they’re here. A petition was created at change.org on April 7th. And as of May 29th has gained more than 26 THOUSAND supporters. But it’s still climbing! So make sure you head here and sign the petition as well!

Fans have also created a site dedicated to the renewal (savemacgyver.com) where you can find all the campaign information! We’d also like to say it’s been amazing to see the fandom come together this way and we want to give a shout-out to all the fans! The amount of paper clips sent to the studio has been amazing! We couldn’t resist and sent seven thousand. Bringing the total number to over 1.35 MILLION paperclips as of May 29th! On top of all this, fans have also created a GoFundMe campaign for billboards, online ads, and more. Including paperclips! You can donate here! Whether they’re a MacDesi fan or a MacRiley fan, the animosity seems to have been put aside in order to save the show. And it’s times like these that make us proud to be part of the fandom. These characters aren’t done yet. The actors aren’t done with them and we aren’t either.

On top of everything else they have done, the MacGyver fans came together and created ANOTHER GoFundMe campaign. But this time, it’s for Operation Cure Cancer and all proceeds will benefit the Cancer Research Institute! Instead of their emotions over the show resulting in anger, this fandom has come together and aimed their passion at positivity! So if you can, please donate here! And if you can’t, please spread the word! They’ve raised over $1,500 already!

Fans recently purchased not just one billboard, but multiple billboards! Currently, there are 5 billboards in 4 cities and we’re sure there will be more! Fans are also working on getting an air message for the #SaveMacGyver campaign! And even the actors had to take notice of such an incredible achievement! Which we think has only served as more motivation for fans to keep pushing and to keep fighting! We know we will be!

This tweet is more than spot on and it’s also extremely inspiring! We can do this!

There is a difference between starting a season knowing it's gonna be the last & starting a season thinking there'd be more seasons to come.
Please give #MacGyver a finale season. This show, this cast, this crew, this fandom deserve a proper ending!
Come on @CBS #SaveMacGyver🖇️

Yes! This is a battle and it’s one we are going to work our asses off to win!

It’s okay to get mad. Because we are going to use that anger and passion to show the network and everyone else that we’re here!

There is too much left to be seen. Too many stories left to be told. We are so proud of every single person in this fandom that has been fighting and we are going to keep on fighting right beside you. So remember no matter how this ends, you did amazing things! Find and follow us on Twitter @capeandcastle as we continue the #SaveMacGyver fight! And check out our site for more content on all things Disney and beyond!