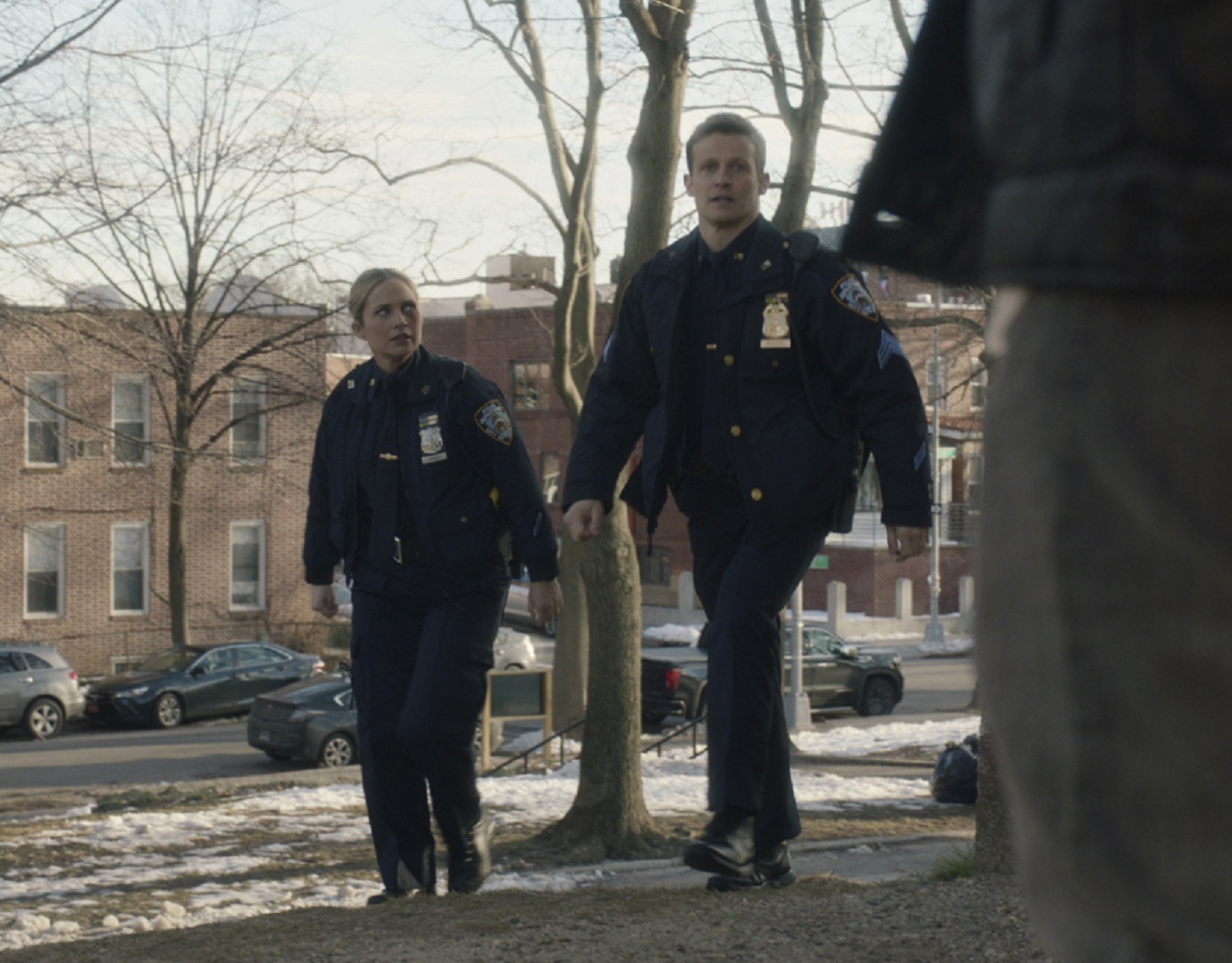 This episode had a lot of difficult decisions being made and tough situations happening. Jamie found himself stuck between his belief that officers shouldn’t participate in revenge and defending Eddie. Danny and Maria encountered a case that put them a little out of their depth, while Erin fought for what she believed was the right thing! And Frank made a shocking public statement about where he stood on a matter concerning Sid that could mean the end of his career! So keep reading for my Blue Bloods 11×11 review!

When Eddie gets hurt, I always freak out. And this situation had me going through a whole range of emotions. Because I feel like we don’t always get to see the range of emotions it also puts Jamie through. And this time we not only got to see that, but we also got to see Jamie try to deal with things in a superior job position. I know I’ve never been so proud of Eddie for how she handled the little punk and herself while also making sure Witten stayed on the right path. And I don’t think I’ve ever been so proud of Jamie for how he handled the situation, either. 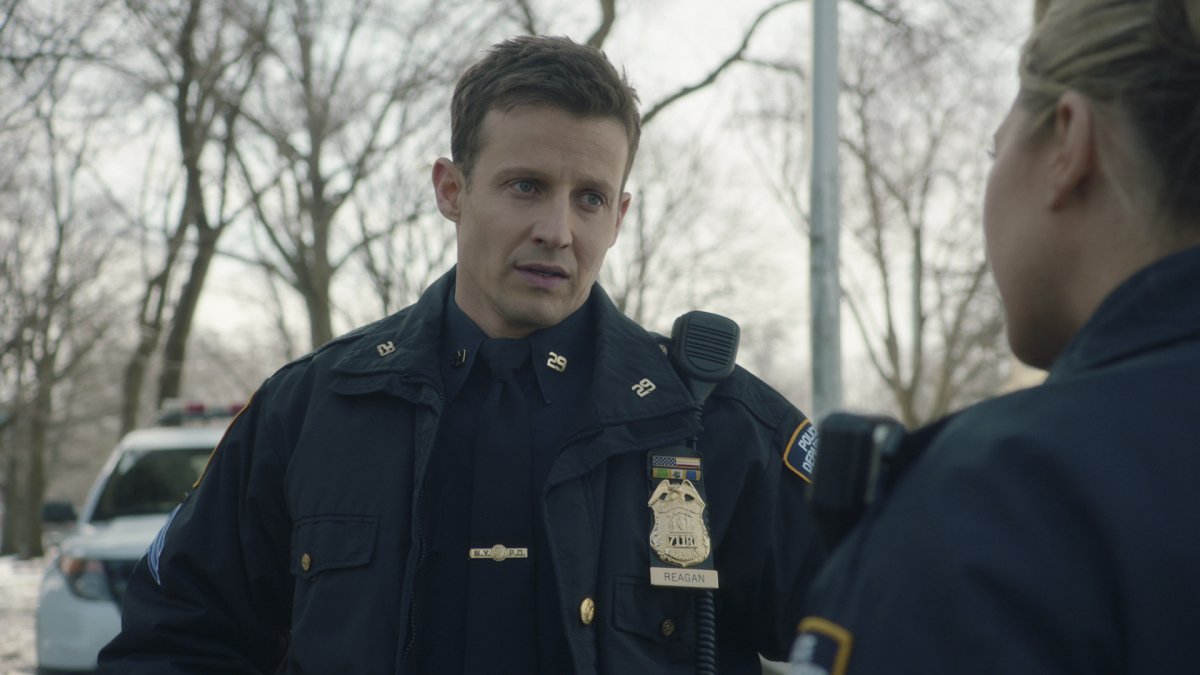 As for Tommy, the entire situation would have pissed me off even if he hadn’t targeted Eddie. How many officers did he have to punch in the face before someone realized he may have some issues that need to be worked out? And maybe it was because he was clearly inebriated most of the time, but I don’t understand how Tommy felt that it was a good use of his time to harass random pedestrians. Maybe I am a bit more biased against him for assaulting a favorite character of mine. But I thought Jamie did an excellent job of making sure Tommy got exactly what he deserved.

I’ve always found Frank to be pretty fair in just about every aspect. And he always does his best to stand by the people he cares about. But when it came to Sid’s situation, I wasn’t sure where I stood. Though I did appreciate Frank asking the mayor to look into each complaint individually. And Sid made it clear that he was willing to leave since it was what the mayor wanted and he didn’t want to make things more difficult for Frank. Which made me pretty proud of Sid. And then Frank shocked the hell out of me at the press conference. It was pretty clear that he was serious about what he said, too.

Another situation that I was on the fence about was the one Erin was dealing with. Yes, I do think that Evan saved people by doing what he did. This time. But that doesn’t mean that Evan is properly trained to handle every situation and if he thinks that, he could do far more harm than good. Being a black belt doesn’t automatically equip Evan with the necessary skills to deal with every bad thing he may see. And in the end, I think Erin made the best decision she could, all things considered, when she convinced the governor to change his mind about charging Evan.

The case Danny and Maria were working on was a sad one to watch. But I was really glad that not only did Maria and Danny use it as an opportunity to learn a bit more about people who are transgender, but I appreciated learning more myself. When Maria admitted that she didn’t understand people who are transgender, Danny’s response made me love his character even more. Danny looks at the case as another victim that they need to get justice for. I’ve always loved that Danny operates in a way that is more reactive. How others treat him generally goes a long way toward how Danny treats them. 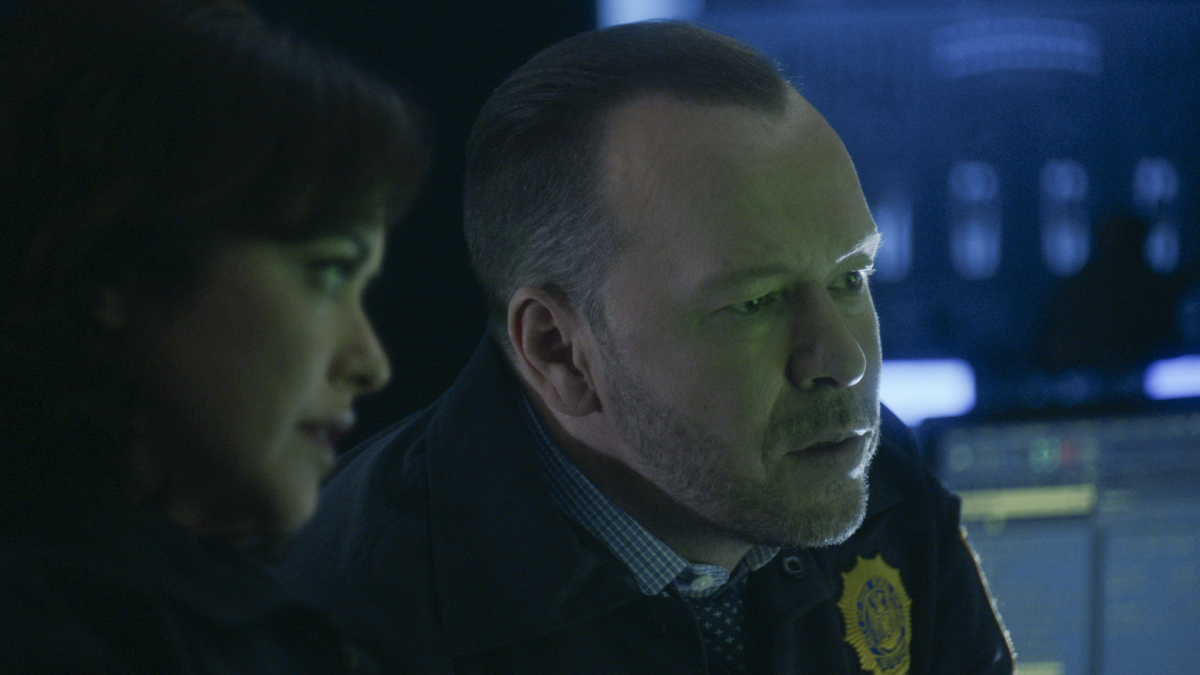 What did you think of Blue Bloods 11×11? Did you find this episode as emotional as we did? What did you think about the situation Eddie found herself in? Do you agree with the way it was handled in the end? ANd what about the case Maria and Danny were handling? Did Erin make the right call in convincing the governor to charge Evan? Was Frank doing the right thing when he made his announcement at the press conference? Find and follow us on Twitter @capeandcastle to share all of your Blue Bloods 11×11 thoughts! Be sure to check out our site for more content on all things Disney and beyond!