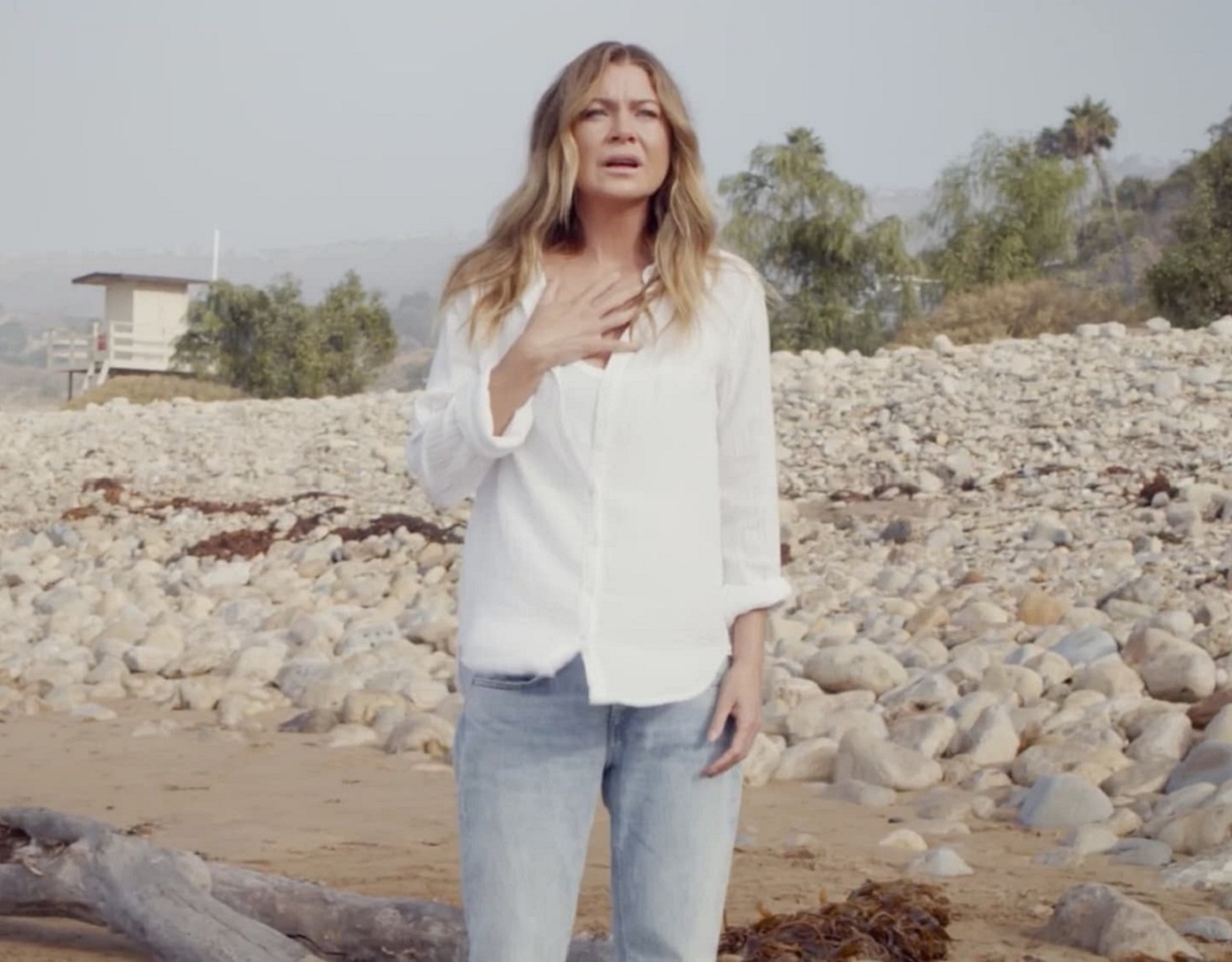 The latest episode of Grey’s Anatomy had another surprise appearance by some fan-favorites. This season has been reminding us of the characters we have lost the past seventeen seasons. It is good when a show does not forget those fan-favorites from the past. So keep reading for my Grey’s Anatomy 17×10 recap!

Meredith is still in a coma and at the beach where she is neither dead nor alive. The beach is welcoming, sunny, and there is no pain. There are no worries at the beach. It is one reason she has not returned to her body she tells her guests. Her guests at the beach are her sister, Lexie, and Dr. Mark Sloane. The two of them are together in the afterlife. They remind Meredith that they are always there with her and Mark tends to scream in his loved ones’ ears when he notices something shocking is going to occur. No one can hear him, of course, but he loves trying. 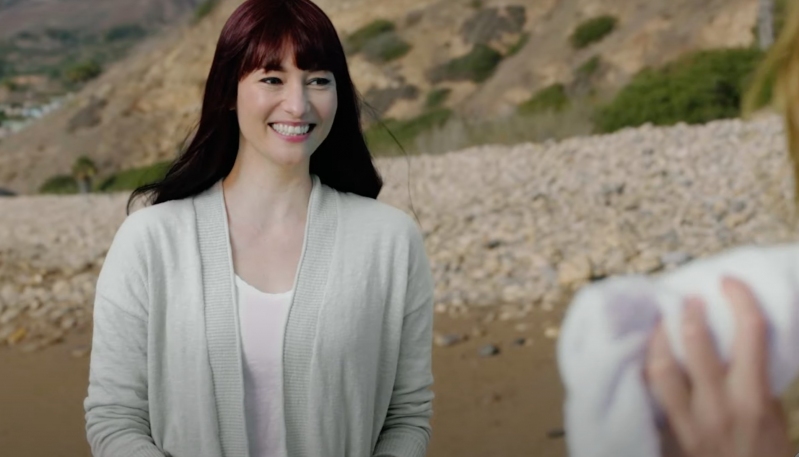 Lincoln uses a ventilator on a teenager who has suffered a terrible broken-leg complication. Richard is upset and not sure what to do next. He figured the ventilators would have gone to the Covid patients before anything else.

When Marcella takes a turn for the worse, Maggie has to ask Veronica what her mother would want. Jackson has to remind Maggie that Marcella said when she first came in that they needed to do whatever they could to save her daughter.

Veronica crashes when she tries to get out of bed to say goodbye to her mother. Maggie puts her on a ventilator, which is the last one. Maggie goes to Schmidt to tell him about Veronica and he is trying to incubate Marcella, but Veronica got the last ventilator. She is upset and goes outside to get some air. She runs into Winston, who tries to calm her down and gives his earbud to listen to music. They share earbuds and it gives Maggie an idea. Maggie figures out a way for the mother/daughter duo to share a ventilator. Jackson explains how Maggie was able to share the ventilator. Now this means that the hospital has double the ventilators.

Lexie and Mark remind Meredith in the field how much grief Meredith has gone through. They remind her that all of the grief, pain, and loss she has experienced came from a place of love. She should learn to embrace grief and love. 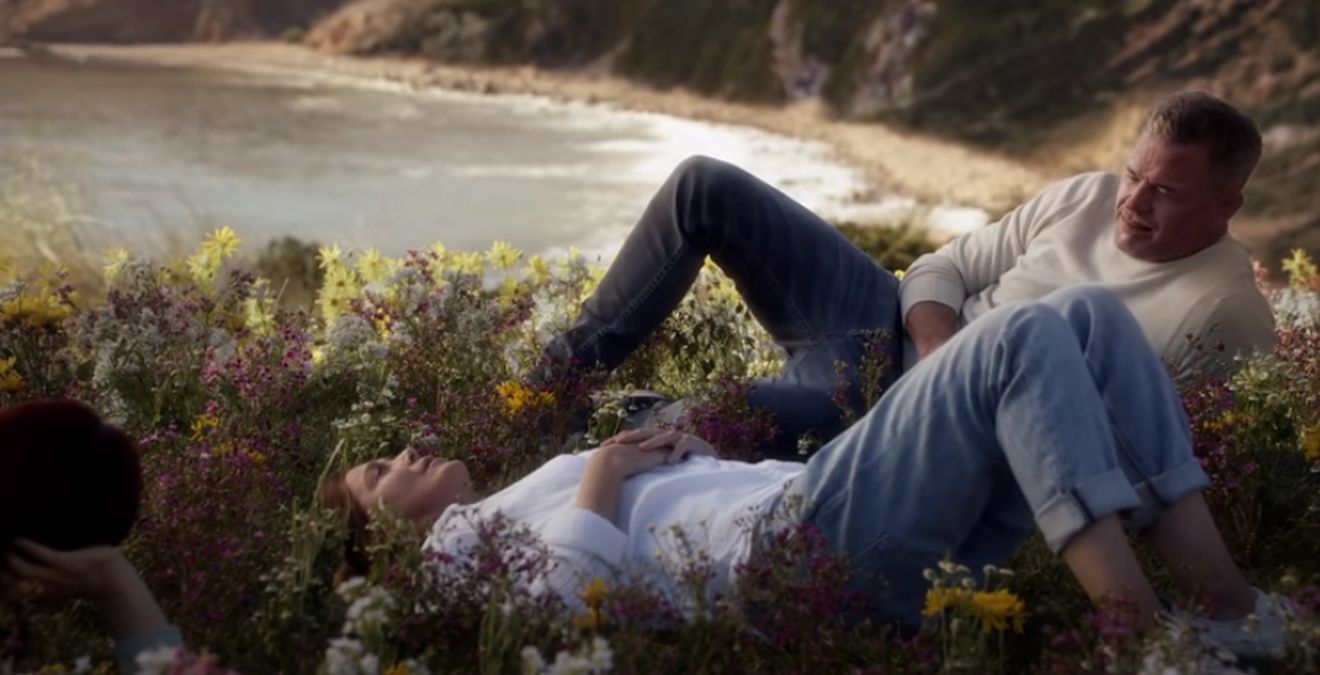 Cormac has to work on his sister-in-law who has a large kidney stone. She also has MS, which complicates the kidney stone. Irene, his sister-in-law, asks who the other doctor is that makes him smile so much lately. Cormac calls in Catherine Fox to help with the massive kidney stone. He explains to Irene that the fellow doctor who he is crushing on lately is in a coma. After a complication during the surgery, Catherine does a wonderful job and Irene will make a full recovery.

Richard and Owen decide that Meredith’s vitals are good enough to extubate. At the beach, Mark and Lexie remind Meredith to not waste another minute. This leads to Meredith finally breathing on her own. Way to go, Grey Sloane, the doctors start a dance-off in the hallways because things are looking up for all of them. At the end of the episode, Winston decides not to go back to Boston before popping the question to Maggie outside of the hospital. Will Meredith finally open her eyes? Hopefully, the good luck keeps coming to those at Grey Sloane, but after seventeen seasons, highly unlikely. What did you think of Grey’s Anatomy 17×10? Find and follow us on Twitter @capeandcastle to let us know all of your thoughts! Be sure to check out our site for more content!