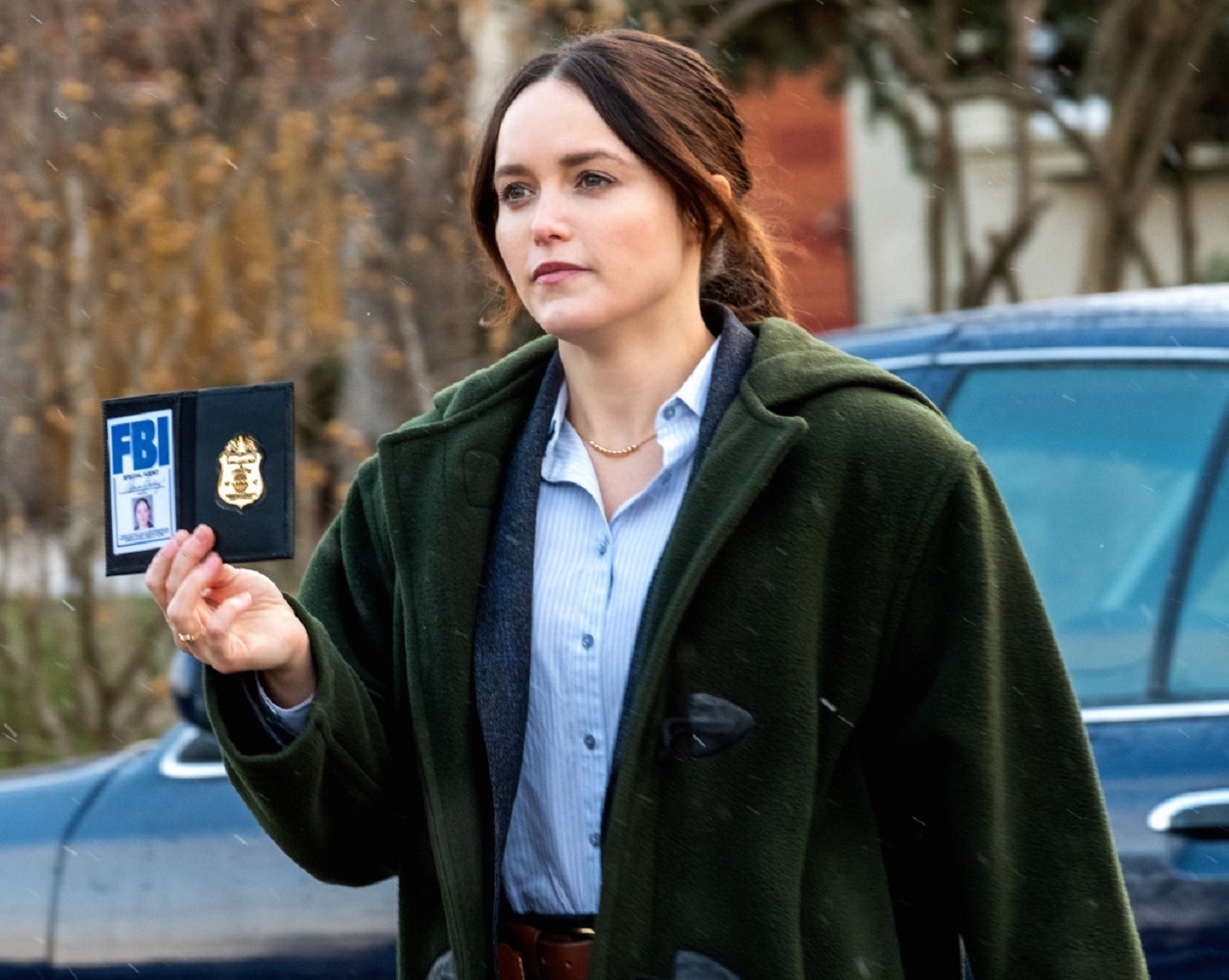 The body of an abducted teen is found ten months after he was reported missing and Clarice and the team are on the case! But this time around, Ardelia is joining them and she proves to be a huge asset! Meanwhile, Clarice is able to identify the man who attacked her. And he turns out to be Krendler’s divorce attorney. This means Krendler isn’t too keen to believe Clarice and he assumes that she’s still confused from what she went through. Murray’s backstory is also revealed a bit and I found myself truly liking his character for the first time ever! So keep reading for my Clarice 1×07 review!

It was great to see Clarice and Ardelia relaxing! It feels like we haven’t seen them truly do that once since this show started. And Ardelia’s grandmother was freaking awesome! And she wasn’t afraid to cut loose herself. On the serious side of things, it was nice to see Ardelia working on the case with the ViCAP team. She’s a kickass agent and she was able to make the connection between the two cases. Which absolutely put the team on the right path to catching the one responsible. I need to see Ardelia team up with Clarice and the others more often! Maybe she should join the ViCAP team! 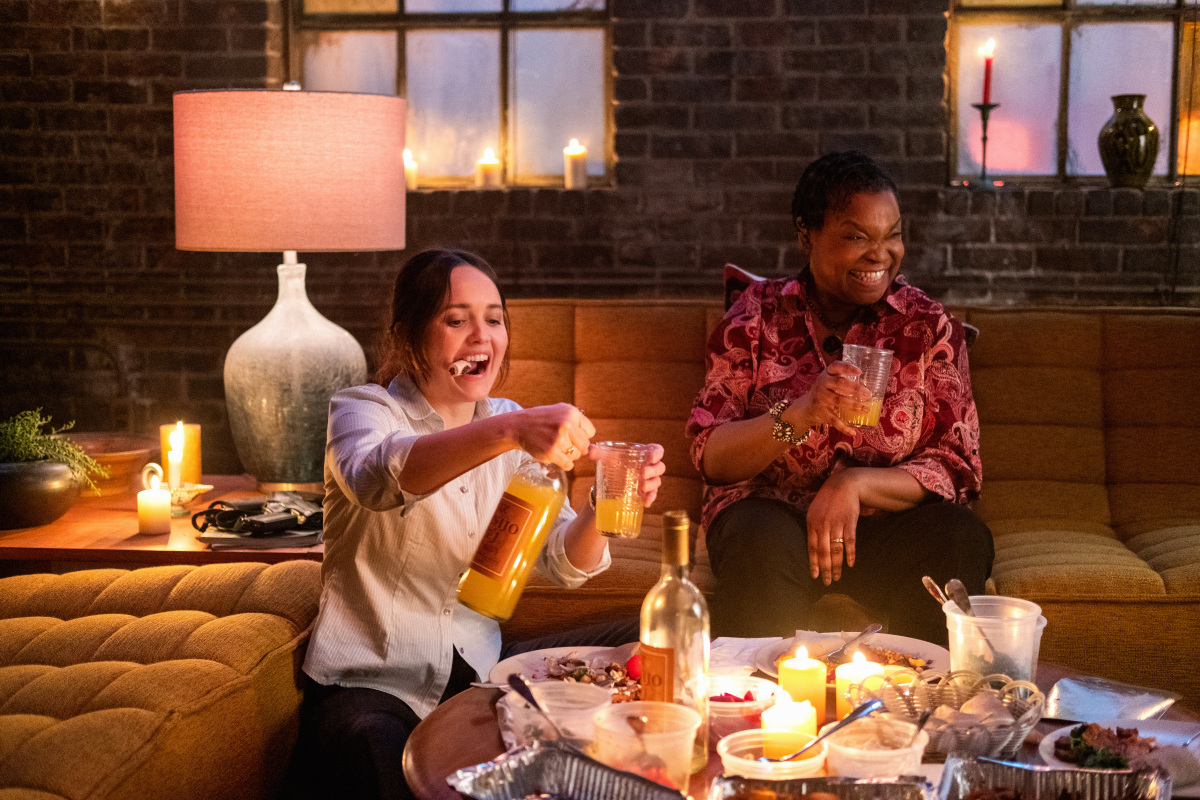 When are these people going to learn to trust and believe in Clarice, though? I was so relieved when Ardelia was able to find proof that there was a man that attacked Clarice. And it seemed like the rest of the team had her back on the situation from then on as well. But Krendler showed that there is still clearly some doubt. At least from him. He refused to believe Clarice when she identified the man who attacked her and I found myself angry with him. Again. But I did understand why Clarice put that on the back burner until her current cases were solved. Though I can’t wait for it to be her priority.

The case on this week’s episode was heartwrenching. It’s bad enough when someone’s child goes missing. But there is at least hope that they will be returned home safely. So the fact that Cody was found dead just sucked. He had been missing ten months, and while that doesn’t leave a lot of hope, there still was some. The whole thing was made worse by the fact that Cody was killed pretty shortly after he had been kidnapped. Though some could say that was a blessing since he didn’t have to endure ten months of torture, I can’t imagine what went through Cody’s head during his entire ordeal.

Hearing that Cody didn’t suffer was clearly a small saving grace for his mother. And I’ll admit that the scene of her identifying the body of her son had me crying. Then I found myself pretty pissed off at the perpetrator. So the fact that the team was able to figure out that the person who did this to Cody had done it all before sent me through the roof. Damn, the writing on this show always gets me right in the feels. And the way things ended not only shocked the hell out of me but left me on a roller coaster of emotions. This one was a difficult one for sure.

Murray has definitely not been one of my favorite characters. But once again, I find myself changing my mind a bit after learning more about his background. Not only is he not the perv I took him for, but he’s also a damn good man and agent. The only reason he is watching all the explicit content he does is because he’s looking for his missing sister. This is also why child abduction cases get to him so much. There is so much more to these characters than I first thought. Now I just find myself wanting to learn more and more about each and every one of them. I also love that while we are learning more about them, so is the rest of the team and it’s only helping them to get closer and work better together. 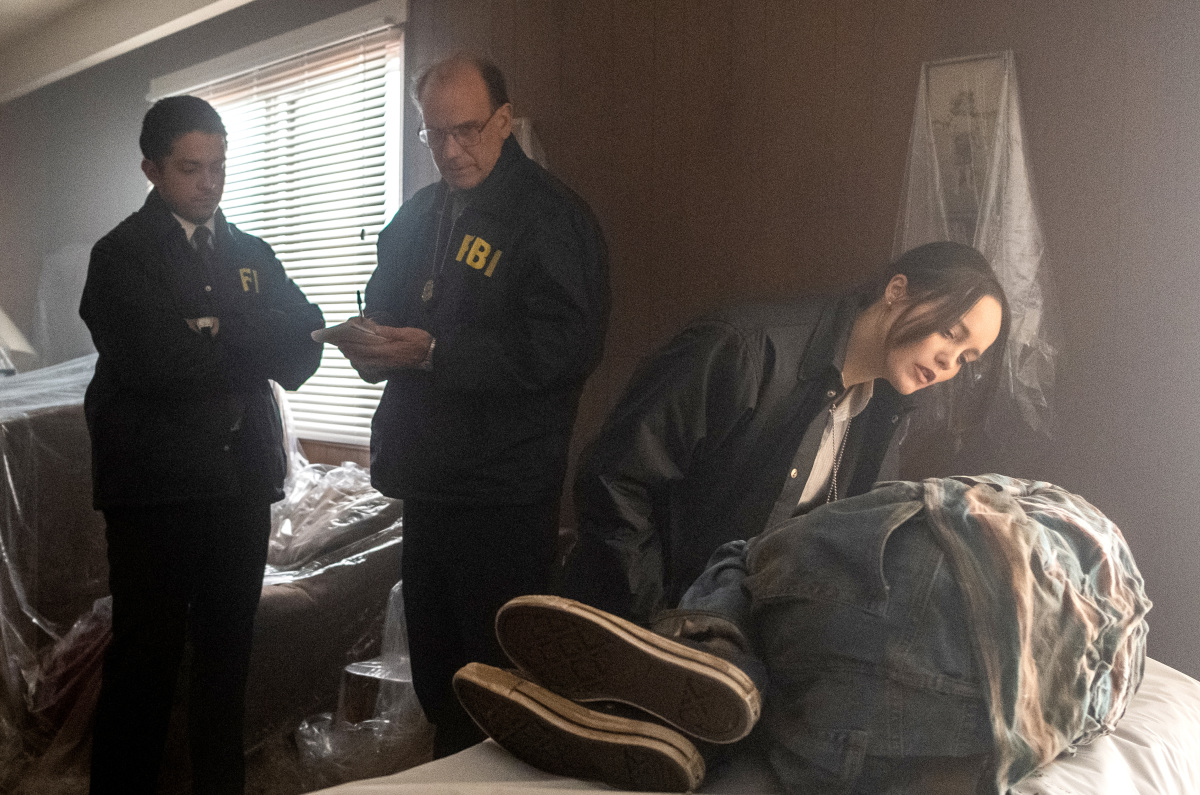 What did you think of Clarice 1×07? Do you think Krendler will take Clarice seriously about the man who attacked her? Or is he going to continue doubting her? What did you think of the cases in this episode? Did you find it as emotional and hard to watch as we did? Do you think Ardelia should join ViCAP? Or do you like it when she just steps in and helps on a case every now and then? Find and follow us on Twitter @capeandcastle to share all of your Clarice 1×07 thoughts with us! Be sure to check out our site for even more content on all things Disney and beyond!