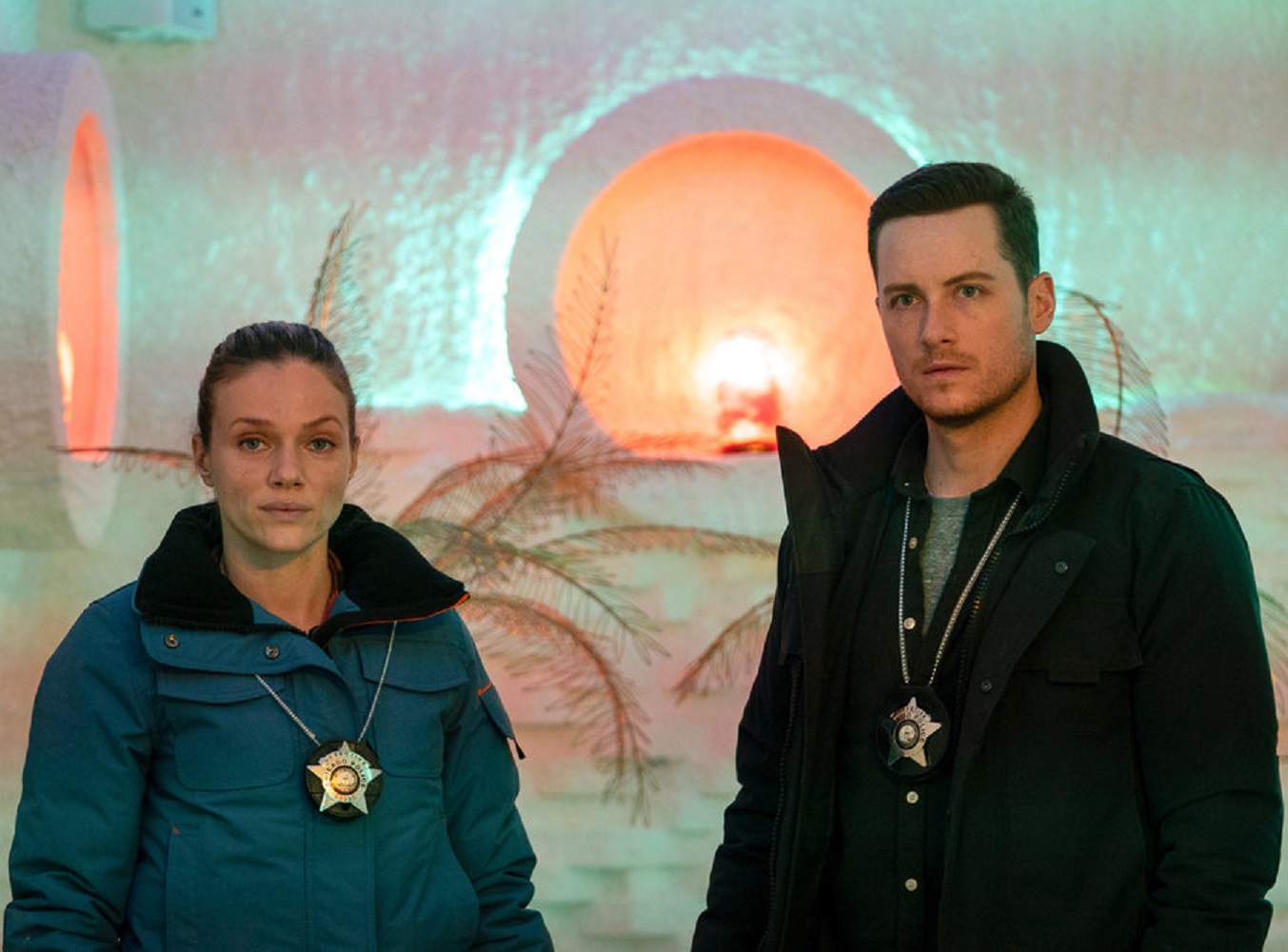 This was such an Upstead-centric episode and I was so freaking here for it! It was great that we got to learn a bit more about Hailey’s past and how it is still affecting her. But it was even better to see that she isn’t going to be alone as she continues to deal with her past. Because Jay is going to be right there next to her and he isn’t walking away! Ever! So keep reading for my Chicago PD 8×11 review!

As much as I love it, I’m still not used to seeing Jay and Hailey together outside of work. But that just means that I need more scenes of them outside of work so I can get used to seeing them together. Though I’m not the only one that still needs to get used to Jay and Hailey being together. Because Hailey was clearly still struggling with the relationship as well. And that was hard to watch. Every time we learn more about Hailey, she breaks my heart. Along with showing how strong she is over and over again. She’s certainly had to deal with her fair share of trauma, but she uses everything she’s gone through to be a better investigator. 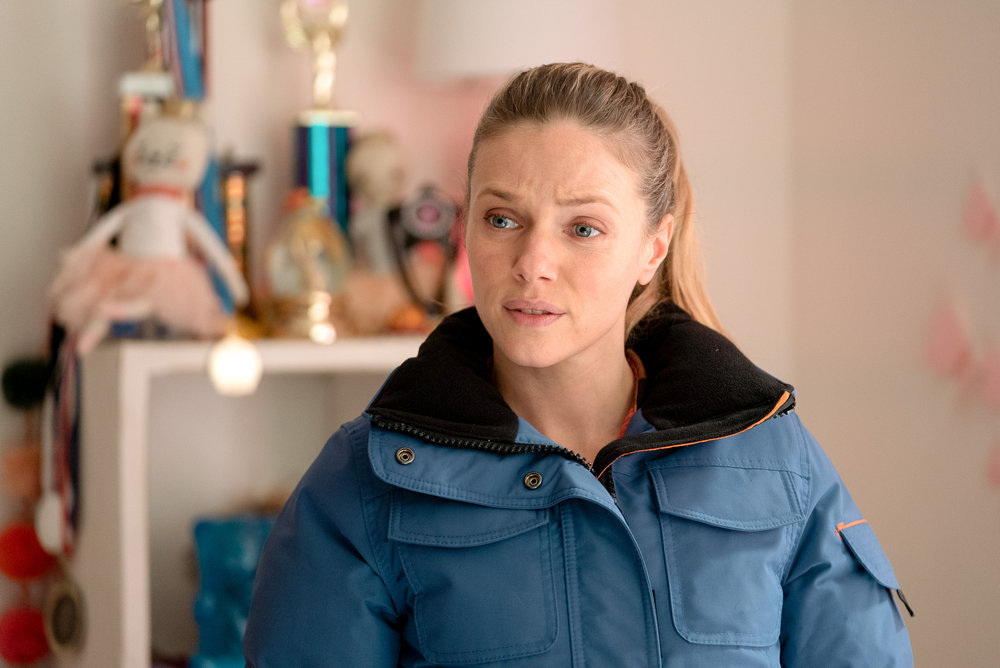 But all the energy that Hailey puts into being an investigator clearly doesn’t leave her with a lot left for relationships. And every single time we get an insight into her past and what makes her the Hailey we know and love, it’s clear that’s on purpose. Because the fact is that deep, romantic relationships scare Hailey. So I think the fact that it’s Jay she allows to get close to her just continues to show how meant to be they are. My UpStead heart was just feeling so full with this episode. Even if there were some difficult moments and some emotional ones.

The case this week hit close to home for Hailey. And while it was hard to watch her go through the emotions that it brought on, it was clearly a good thing in the end. I don’t know that Hailey would have been able to open up to Jay at that moment if it hadn’t been for what she went through while working on the case. As difficult as it was, being faced with the emotions and the situation of the case, obviously made Hailey think about her own past and what she wants for her future. And I’m so glad that she decided that’s Jay.

But I also think Jay made some big steps as well. While he didn’t get any emotions brought up because of the case, he was also beginning to open himself up to Hailey. But having her run when he told her he loved her must have cut him pretty deeply. And it really proves how far Jay has come that he not only didn’t run away himself, but he stayed and tried to talk to Hailey about things. Then he made sure she knew that regardless of what she was feeling, he wasn’t going to just leave her. Talk about swoon! I’ve always loved Jay, but these past few seasons it just feels like he’s done so much growing and I love him even more.

When Hailey broke down in front of Jay, I honestly think my heart broke into a million pieces. It’s clear that it’s so difficult for her to open up. And yet she did it with Jay. Because she didn’t want to lose him. Or what was continuing to develop between them. When Jay told Hailey that he wasn’t leaving and that the two of them were going to work on things together? I think that put my heart back together. He didn’t care that Hailey hadn’t told him she loved him. Jay still wasn’t going anywhere. But then Hailey broke my heart again when she told Jay that she loved him. I cannot wait to see what continues to develop between them. 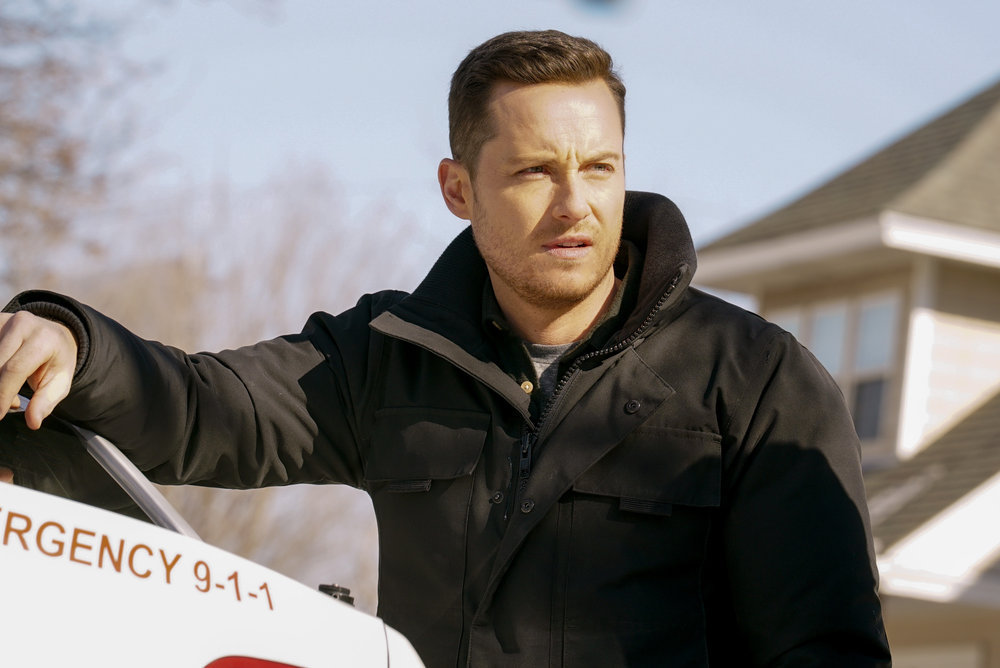 What did you think of Chicago PD 8×11? Were you glad to see Hailey and Jay reach a new understanding in their relationship? Where do you think things between them are going to go from here? What did you think about the way the case left Hailey feeling? What about how she handled things along the way? Did you predict the case ending the way that it did? Find and follow us on Twitter @capeandcastle to let us know all of your Chicago PD 8×11 thoughts! And check out our site for more content on all things Disney and beyond!