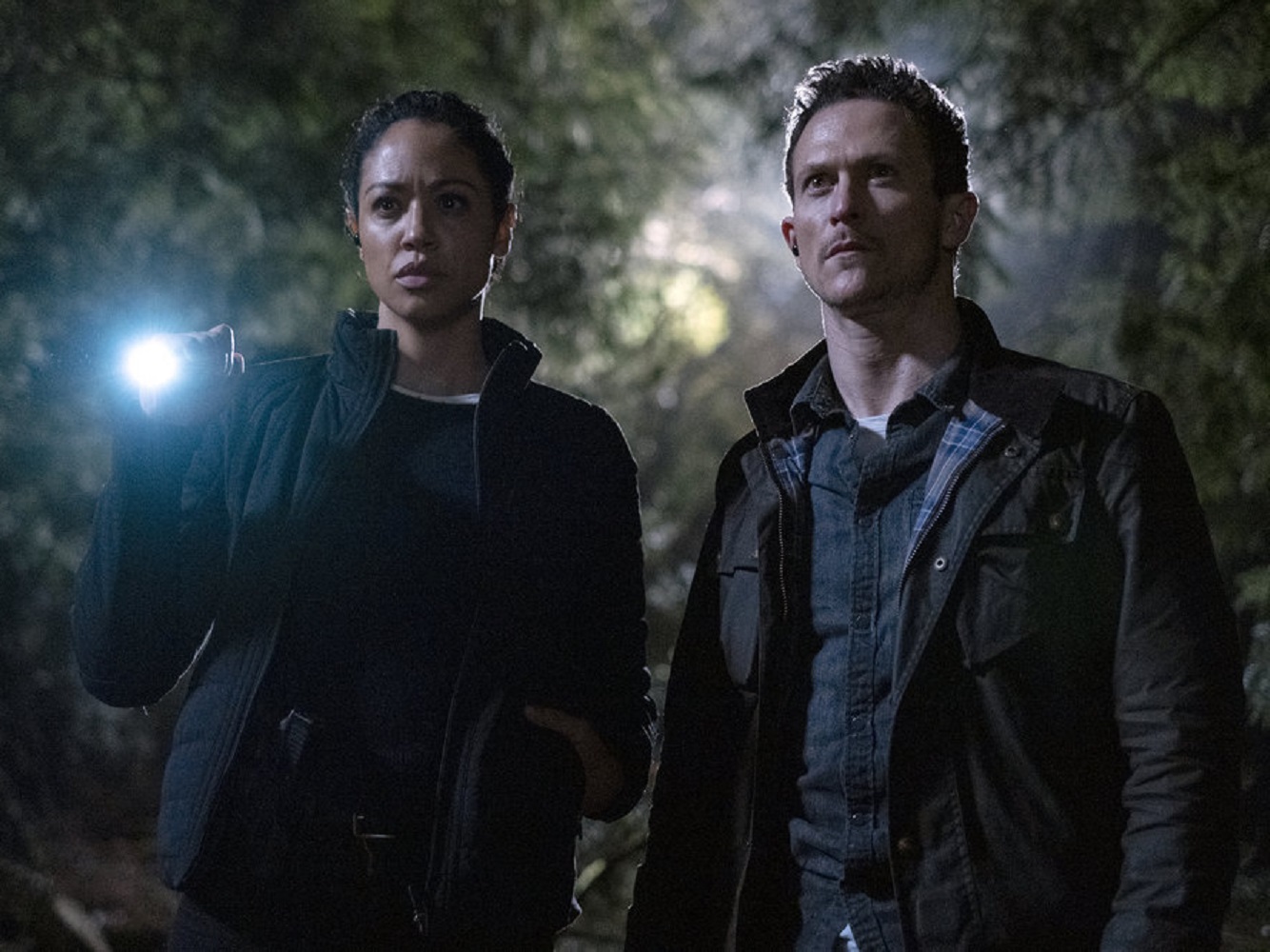 Aging was the name of the game in this episode! When a man discovers a piece of debris with the power to reverse aging, he gets a bit carried away with his intentions. What starts as Kurt wanting to spend more time with his beloved wife Clara turns into a bad situation pretty quickly. But Finola and Bryan were on the case! And while they were figuring things out with the latest piece of debris, Finola and Bryan were also revealing some truths to one another and figuring out how to work together without any secrets between them. So keep reading for my Debris 1×06 review!

Only Have Each Other

I am so glad that Bryan and Finola seemed to figure some things out between them! At the very least, they’re clearly aware that they only have each other. And the timing of it couldn’t have been more perfect since their respective employers are pushing them harder than ever to work against one another. But they clearly have no idea that Finola and Bryan have decided to be honest with each other. Which I think is going to give them an advantage in the end. One that they are really going to need because things are getting more and more dangerous. 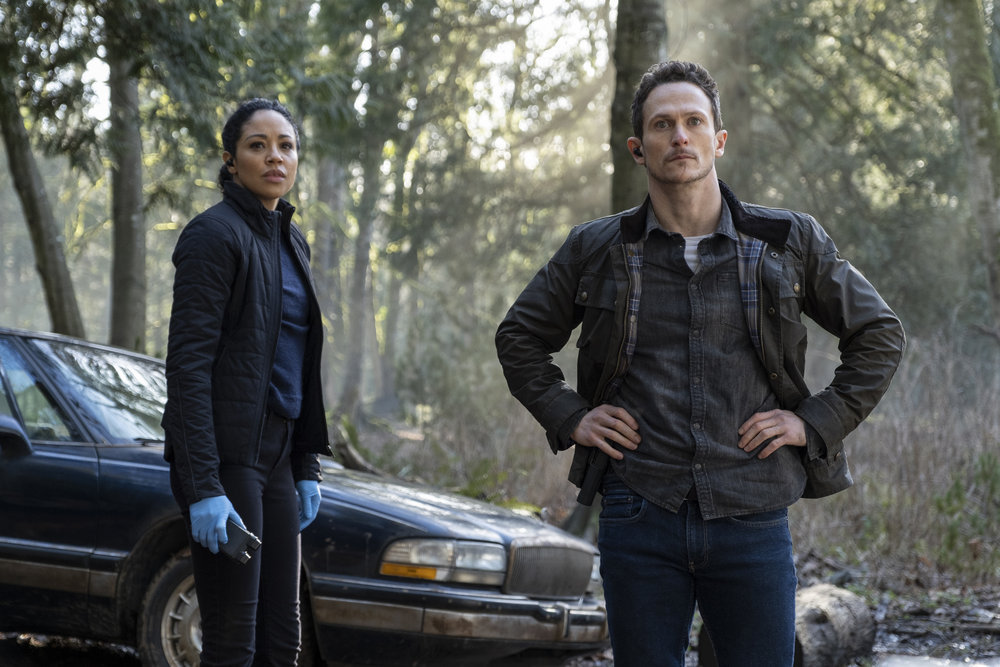 While I am glad that Bryan finally owned up to Finola what he knew, I was a little disappointed that it took him so freaking long. Finola also could have confronted him sooner about knowing the truth. But I understand that she was just trying to give Bryan the chance to come to her on his own. I think she wanted him to want to tell her the truth. Instead of just doing it after he had been caught in lies. And it’s a good thing Bryan did fess up to the truth because I don’t think Finola was going to keep quiet what she knew for much longer. I’m past ready to see Bryan and Finola take on their organizations together.

Don’t Mess with the Strange

Aging is a natural process. But so many characters don’t seem to be able to accept it. I understand that Kurt wanted more time with Clara and saw this piece of debris as a way to get that. But there is always a price to pay for something like that. And Kurt felt that he was discovering a solution for them to be farther and farther apart from one another by also making others younger. So I don’t feel that Kurt had noble intentions like he made it sound. He was just doing it to make things for Clara and himself better. And the others around them paid the price. Kurt was being selfish and that’s all I saw. Nothing romantic about it for me.

I’m glad that Clara made Kurt realize what they were doing was wrong. But people had to die in order for that to happen. So I really didn’t feel bad for the way things ended for them and it didn’t put a tear in my eye. Maybe I would have been more sympathetic if I didn’t feel utterly annoyed with Kurt. If I felt bad for anyone, it was Clara. And even then, I felt only a twinge. Maybe that makes me slightly cold or heartless. But those other people that Kurt made young again were taunted with something everyone wants. Something that was not only taken back from them after a short time but also cost some of them their lives.

Where to go From Here 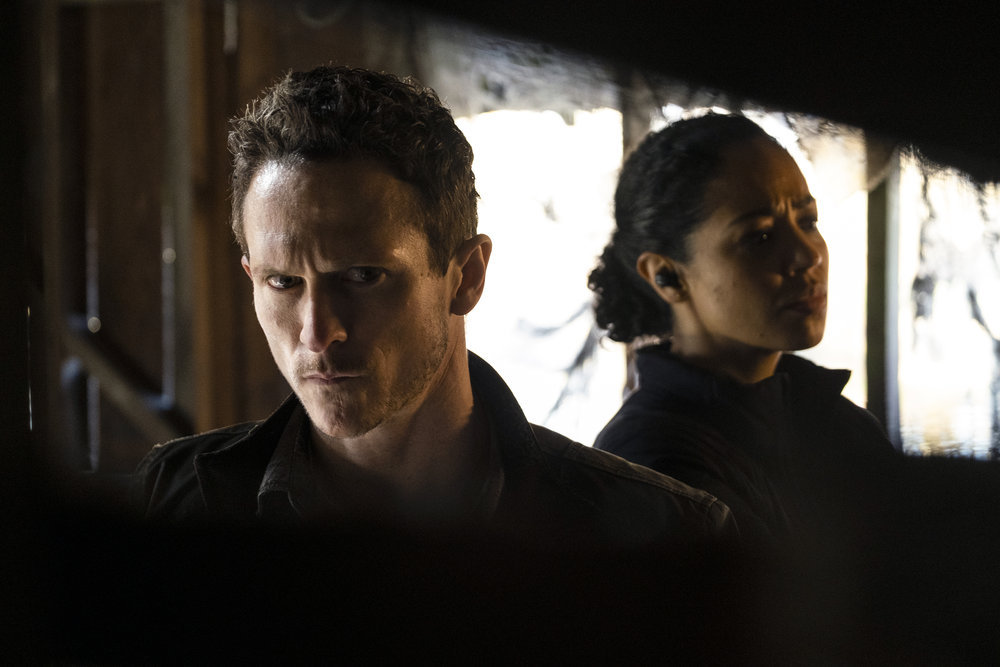 What did you think of Debris 1×06? Do you think Finola and Bryan are going to be a better team now that there are no more secrets between them? Did you find what Kurt did to be sweet, romantic, and noble? Or did you feel it was selfish? How do you think Bryan and Finola are going to take on their organizations? Where do they even begin? Find and follow us on Twitter @capeandcastle to share all of your Debris 1×06 thoughts with us! Be sure to check out our site for more content on all things Disney and beyond!