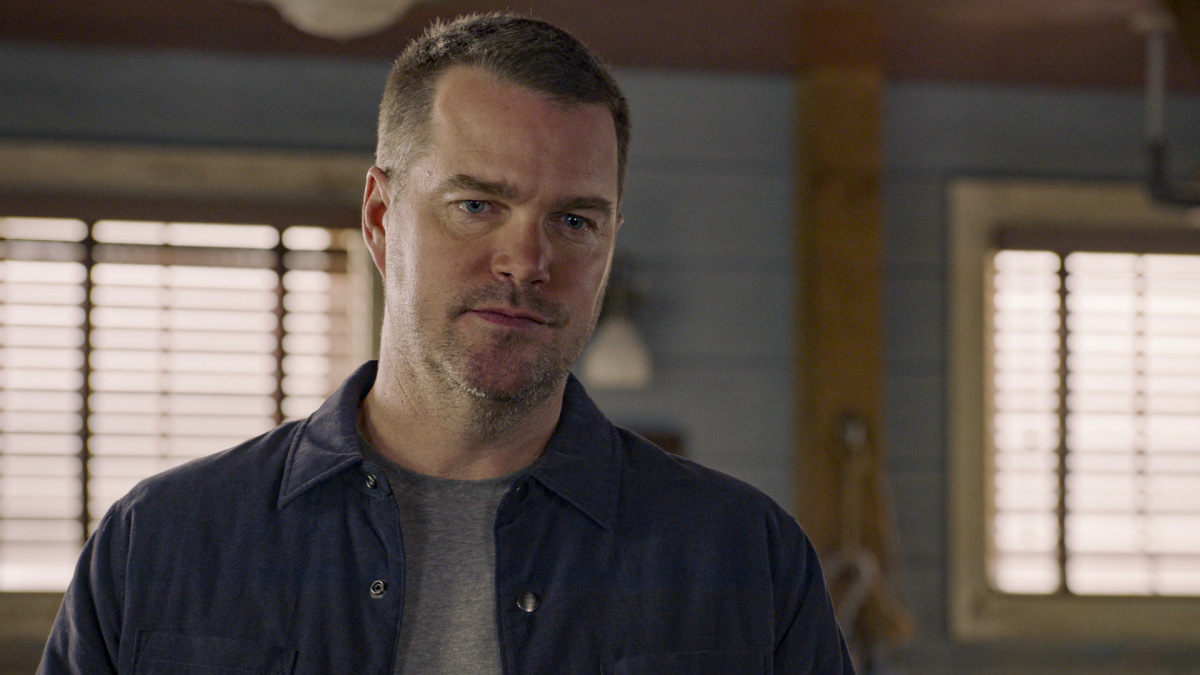 The saga continued as the NCISLA team continued to hunt for the elusive Katya. In addition to trying to determine her whereabouts, Callen also learned who claimed he was a Russian asset. However, things are not always easy for the team and it’s clear that nothing will be truly settled for now at least. 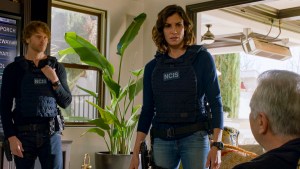 Even though Arkady has a security detail, he is not reachable by phone. The team rushes to his home, where his security guards have all been killed, and they are having trouble communicating with him from his panic room. But Callen quickly figures out that Katya used a signal jammer to prevent them from calling Arkady.

Unfortunately, they aren’t able to get much since he does not have cameras inside his home. Other than just knowing Katya was wearing an animal mask and Arkady is talking to Deeks’ mother over zoom, there isn’t much to go on.

While figuring out how to rescue Joelle from Katya, Callen also realizes that Agent Carlson was set up by the latter herself. Katya gave her information on Callen in order to get closer to finding Anna. Joelle had tried to tell Carlson it wasn’t true, but Katya was convincing. 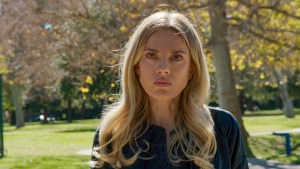 Callen communicates with Katya by phone, who wants Anna to be in the park in one hour. Anna is willing to do anything to save Joelle, although the team is worried. She goes to the park alone, although the team is waiting on the wings. Unfortunately, when she goes to a van parked at the edge of the park, they discover through camera footage that Joelle has been outfitted with a bomb.

They can’t risk the bomb being detonated and they watch helplessly as Anna trades herself for Joelle. While the team desperately tries to find them, Sam and Rountree work to save Joelle.

Despite being rescued, Joelle has suffered severe blood loss, and an infection that set in due to being shot costs her a leg. With Anna missing and being held hostage, the team is distraught. They had promised Arkady that they would protect her and they worry over his reaction. 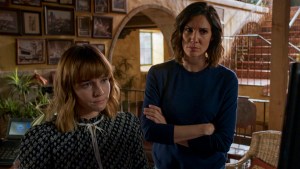 In addition to the case, it also brought up some personal things for the various team members. From Nell not feeling she is able to do enough for the job Hetty assigned her to Kensi identifying with Anna, there were far-reaching implications this case had for all of them. How will the team rescue Anna? Will they be able to rescue her? With the mention of Kessler once again, will Kensi ever feel safe? And what will Nell decide to do about the job she has been thrust into?

Stay tuned for the next episode to see how things play out for the team. Let us know your thoughts on “Red Rover, Red Rover” in the comments below! And make sure to check out our previous recaps. Find us on social media for more content!

Watch NCISLA every Sunday on CBS.