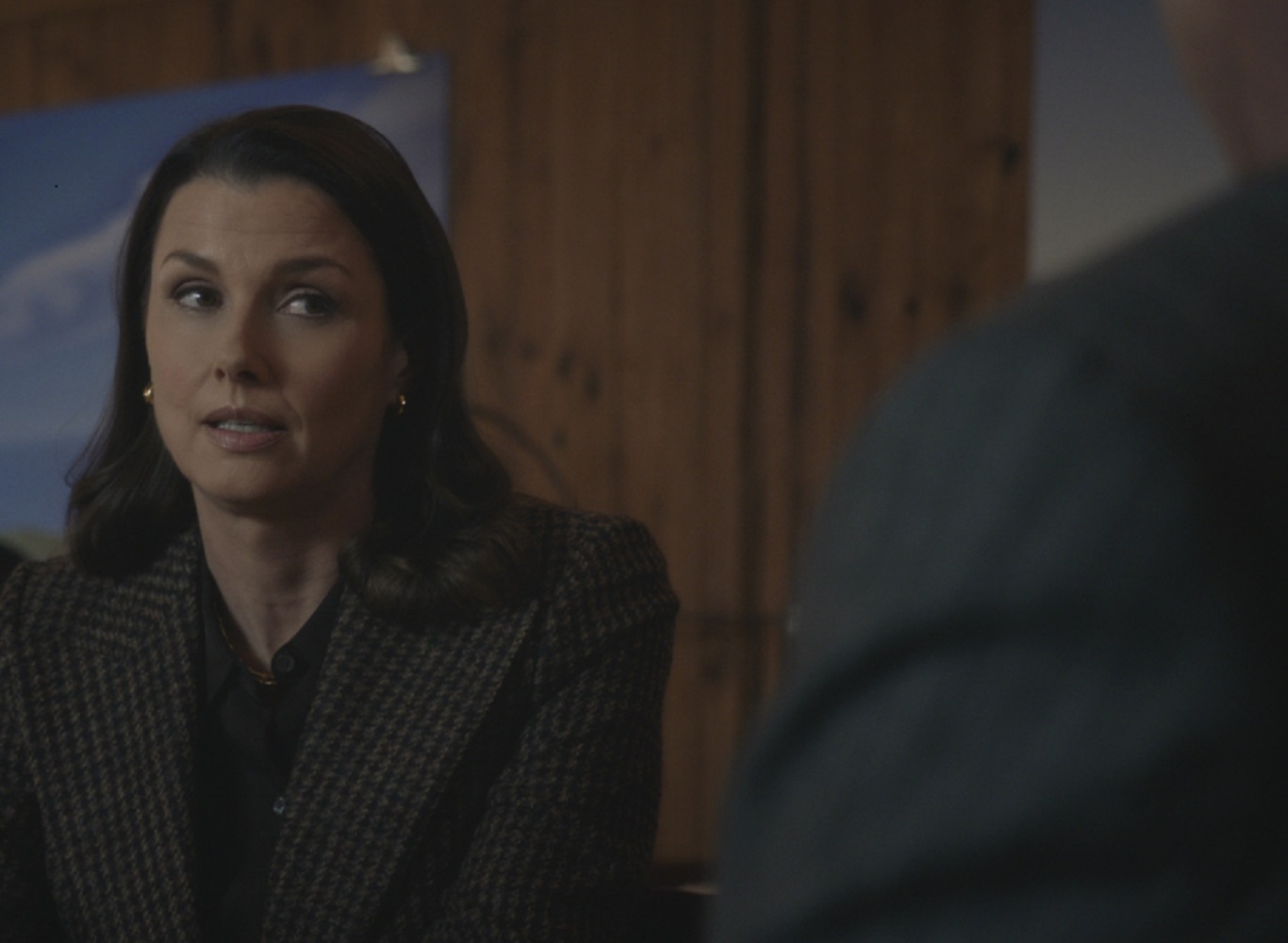 Maria and Danny’s latest case dealt with a pretty famous competitive gamer and a world that Danny and Maria weren’t entirely familiar with! But they got some help from an unexpected source. Meanwhile, Eddie and Jamie were both dealing with situations involving abuse! And Frank attempted to use Erin as his go-between to communicate his feelings on a new law with the governor! So keep reading for my Blue Bloods 11×10 review!

I was kind of with Danny on this one with being unfamiliar with all of the video game talk. So it was fortunate that Sean came to see Danny and was able to help him understand it a bit better. And me. I play video games, but pretty casually, and am certainly not as immersed in it as Andrea and Megan. It was also pretty cool to see Sean working with Danny on a case. And I can’t remember if Sean ever said what he wanted to do for a career. So it kind of had me wondering if we are going to see another Reagan go into the police force. If anyone remembers if or what Sean has said he wants to do, feel free to remind me! 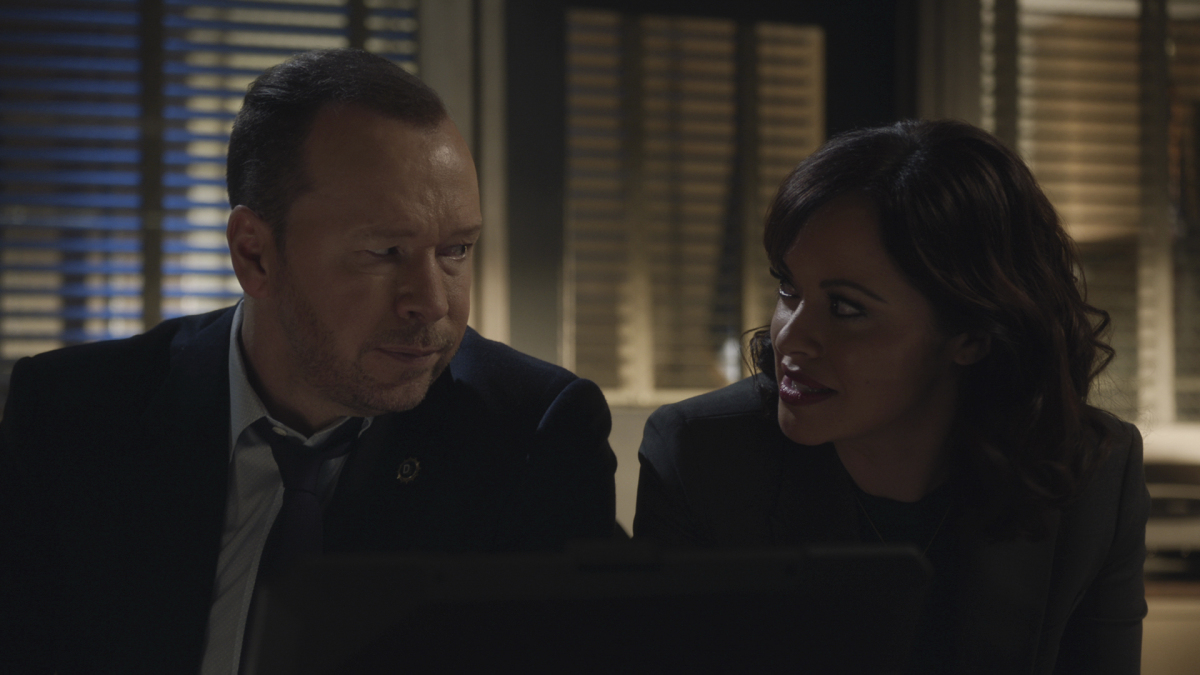 Did we suspect Ralph from the very beginning? Of course we did! But it was a little surprising that Danny and Maria found Megan trying to kill Ralph out of revenge for Ralph killing Andrea. I’m not going to lie, I expected Megan to get herself into a dangerous situation with Ralph and Danny and Maria having to come in and save her. But I actually kind of like the way things turned out. Not because I enjoyed watching Megan attacking Ralph. But because it was different than what I expected. It’s nice when things get switched up a bit and surprise me!

Frank always finds a way to do the right thing to the best of his abilities. Using Erin as a liaison and go-between for Frank and the governor seemed like a great idea to me. While I don’t always agree with the decisions Erin makes, she does always do her best to be there for her family. And if it’s something she agrees with, Erin is going to fight for it that much harder. So when Erin told Frank that she didn’t want to be involved, I’ll admit I was a little disappointed. But then Erin did go for Frank and things still didn’t turn out the best and it led to Frank telling Erin he wouldn’t ask her to do something like that again.

Eddie and Witten were dealing with an abusive situation, but so was Jamie. Though his situation was happening while he was off-duty. And I was right there with Jamie when he suspected the gang of being responsible for hurting Deon. It was heartbreaking to find out that his brother was actually the one abusing him. But I’m glad that Jamie didn’t give up on Deon even when he lashed out and said he was not only done with the program but didn’t want to see Jamie again either. Giving up on people certainly isn’t Jamie’s style. And I’m kind of wondering if we are going to see Deon again. Dante was in custody but Deon hadn’t given him up. So I feel like that storyline may not be done just yet.

I’m glad that Eddie and Witten aren’t the types to walk away from a situation like the one they were faced with. When that woman changed her story, I thought it was so clear who was abusing her. And it definitely wasn’t the kids she was taking care of. But with the way Daughtery’s wife responded to Eddie and Witten, I was a little suspicious that she was the one abusing Yelena. But things, fortunately, turned out alright in the end when Witten and Eddie were able to arrest Daughtery for not only his abuse of Yelena but his wife and children as well. 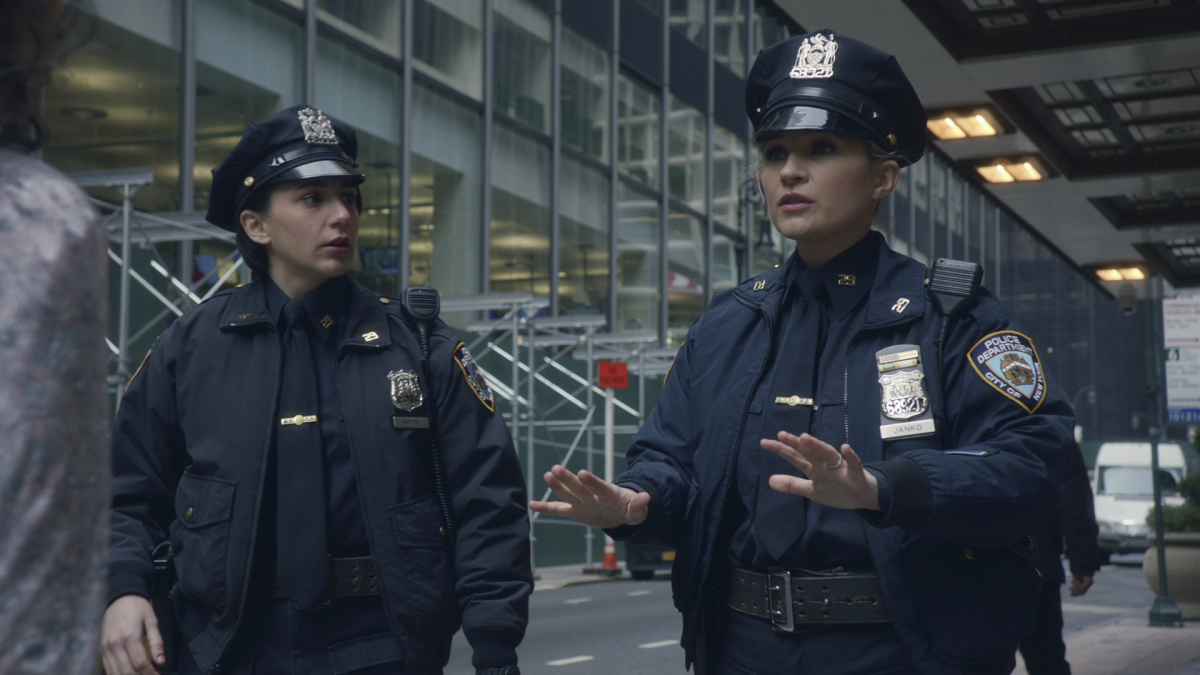 What did you think of Blue Bloods 11×10? Did you know Mike was the only abusive one in the situation all along? Or did you have a moment where you suspected his wife was also involved? Did you think the gang members were the ones abusing Deon? Or were you suspicious that it was going to be Dante? Do you think Frank was wrong to ask Erin to be his go-between with the governor? What did you think about Sean helping Danny with his case? Find and follow us on Twitter @capeandcastle to share all of your Blue Bloods 11×10 thoughts with us! Be sure to check out our site for more content on all things Disney and beyond!