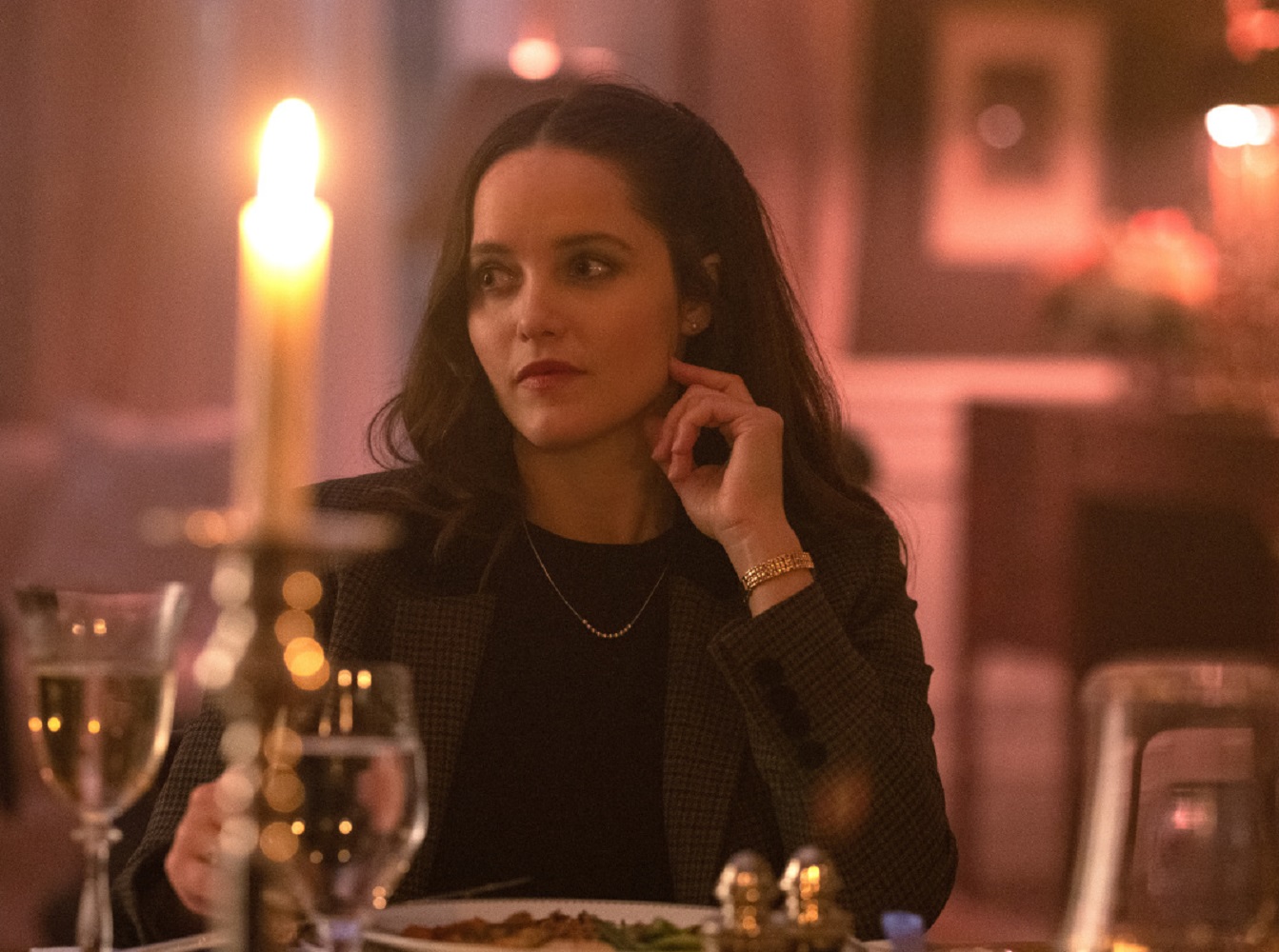 Clarice picks up pretty much exactly where it left off in the last episode! And things were certainly not going Clarice’s way. Everyone seems to just want her to relax, which she is going to have more than enough time for since she’s being forced to take some leave. But Clarice has never been one to sit around and ends up at a dinner with Catherine and Ruth Martin after going to see Ruth in order to get herself reinstated. So keep reading for my Clarice 1×06 review!

After everything that Clarice has been through, I was kind of on Krendler’s side with this one. Clarice needed to take a break. But I definitely wouldn’t have doubted that she saw a man. Not that the others came right out and told Clarice that they doubted her, but it sure seemed like it to me. Still, taking a little time really didn’t seem like such a bad idea. But this is Clarice we’re talking about. So naturally, she wasn’t interested in the time off and was going to do whatever she had to in order to be back on duty. Even if it meant seeing Catherine for the first time since rescuing her. 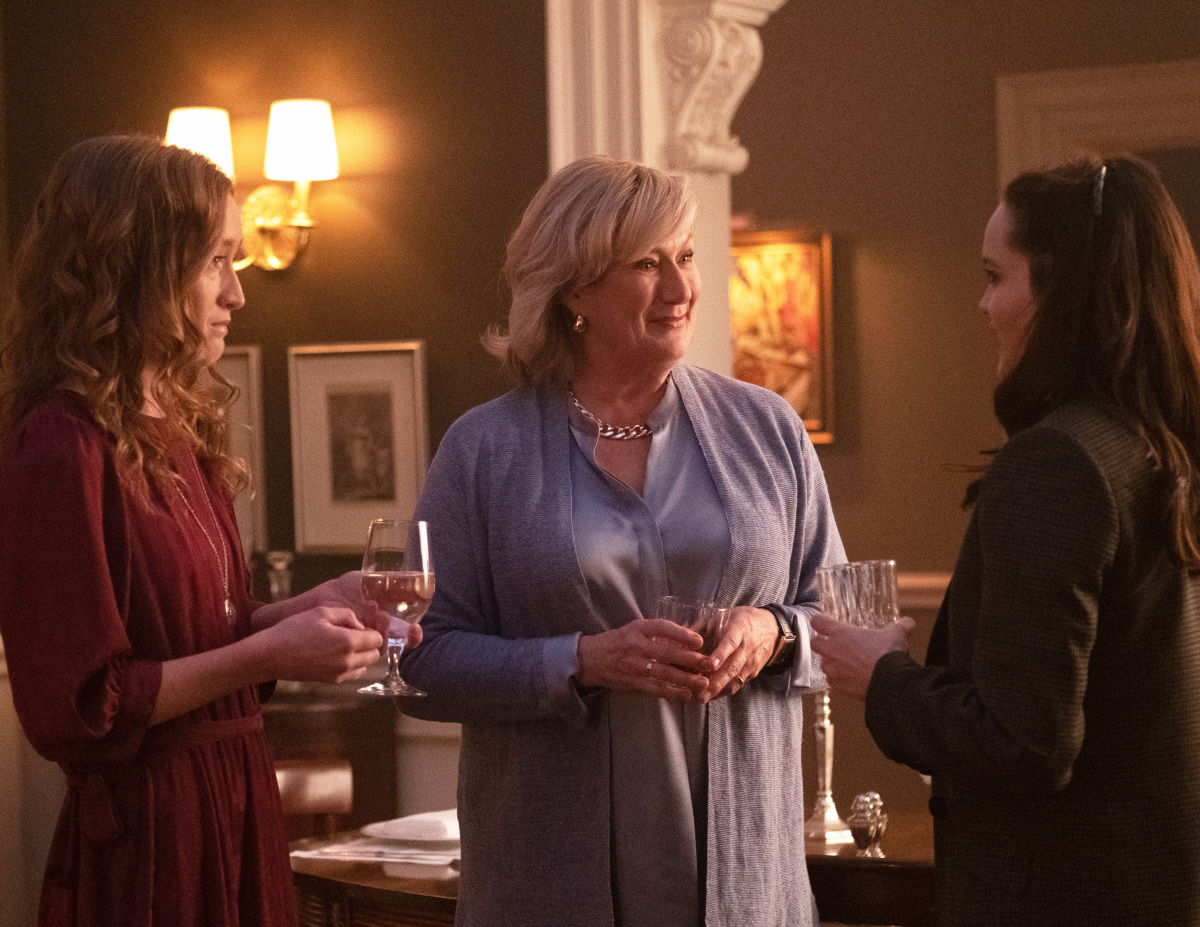 I do have to say that Catherine was looking much better at this dinner than she was the last time we saw her. And issues with her mother are more evident as well. More than issues, honestly. Ruth is a smart woman and the job she works in shows allows her to see some pretty horrific things. So she should have expected that Catherine was going to have lasting effects from her ordeal. And I’ve got to admit, I wasn’t all that impressed with how Ruth was handling Catherine’s behavior. She should be thankful that her daughter is functioning at all with what she was put through. Give the woman a freaking break!

Krendler has been dealing with a lot of personal shit in the past few episodes. And I wasn’t sure where I stood on the matter of his kids and who was to have custody of them. But when his son called him scared and Paul went running, I was definitely leaning toward Krendler. And for a hot second there, I thought his ex was dead! While she did end up finally responding, it certainly left me wondering where it was going to leave the custody case. Because while Krendler may work some crazy hours, I think that may be an easier workaround than whatever the hell is going on with his ex.

It seemed like Clarice was really making a breakthrough, and I think at least some of it had to do with her having dinner with Catherine. So maybe she should have done it sooner. Though it is understandable why she was so resistant to the idea at first. And I don’t think there is anything wrong with the reactions she had about Bill. Not after she shot him and not now. The whole thing also has me wondering if the whole series of recent events is exactly what Clarice needed in order to start really healing from the things that have happened to her. Not that they aren’t terrible things but if something good can come from them, at least that will mean there was some silver lining.

It was nice to not only see a bit more of Shaan in this episode but to actually learn more about him as well. Though learning about Shaan losing his wife to cancer had me heartbroken. Don’t any of these agents have happy stories? At least there was some happiness to be had when Ardelia was able to find some proof that Clarice was right about seeing a man. Even though it came with more bad news because someone is trying to cover the whole thing up. At least now the team knows and they can work together to figure out just what the hell is going on. 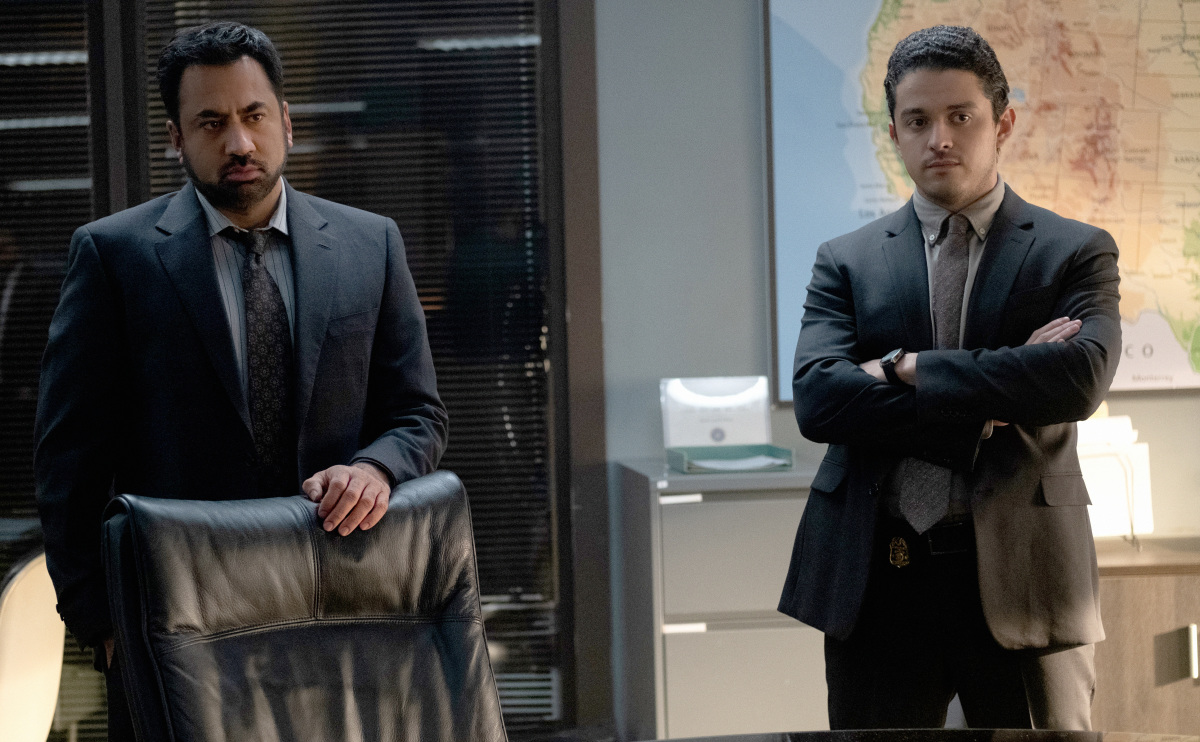 What did you think of Clarice 1×06? What did you think about Catherine and how far she has come? Do you think Ruth is helping her daughter or making things worse? Were you surprised that Ardelia was able to find evidence that the man Clarice thought she saw was real? Or did you believe her all along? What do you think is going to happen with Krendler and the custody of his kids? Find and follow us on Twitter @capeandcastle to share all of your Clarice 1×06 thoughts with us! Be sure to check out our site for more content on all things Disney and beyond!