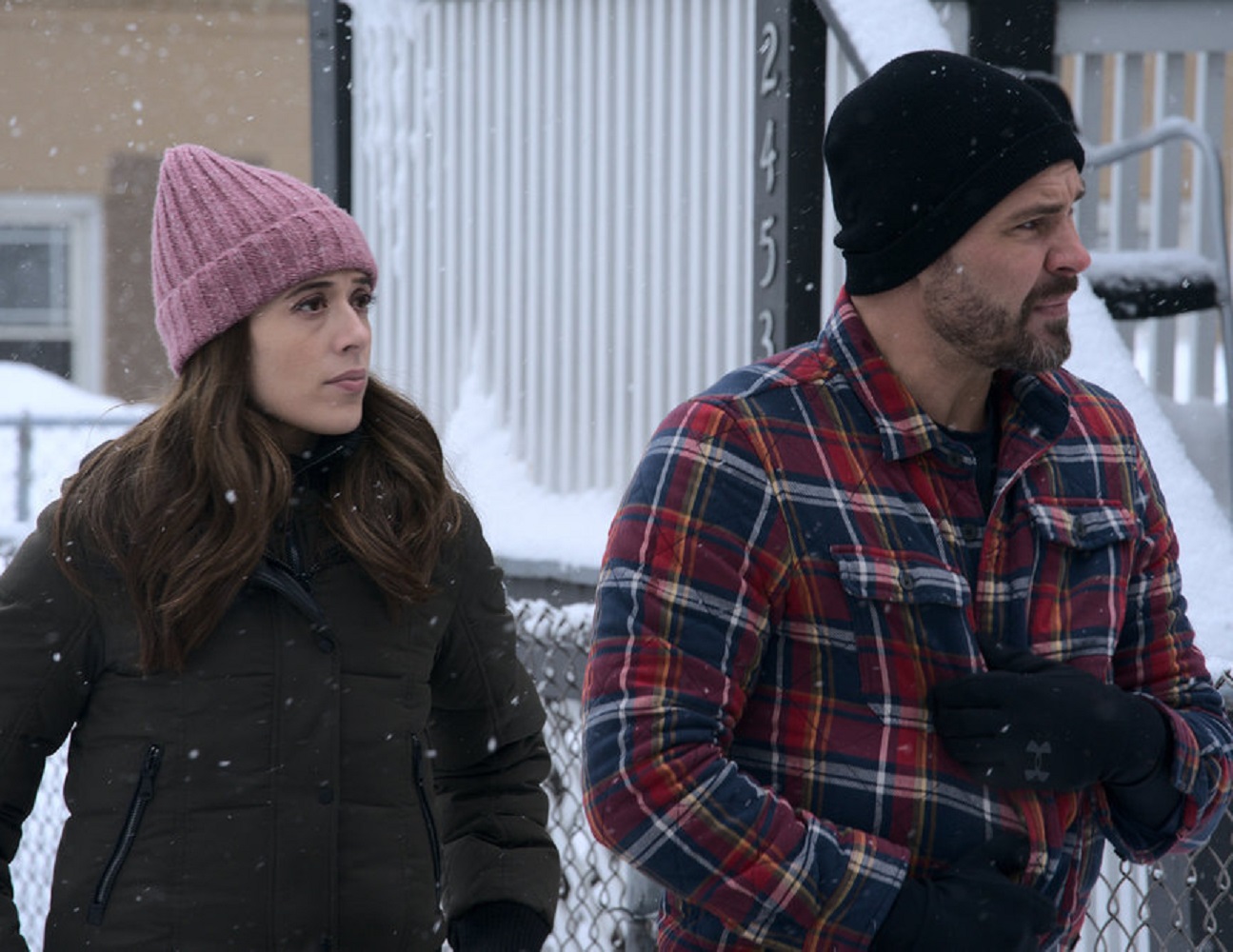 When Bob Ruzek gets himself into trouble, Adam steps in to save the day! But things aren’t so simple, as Bob has not only gotten into trouble but kidnapped as well! And things continued to go awry the entire episode. I’m just glad Adam had Voight on his side. Because I found myself pretty disappointed in Kim and the way she reacted to the decisions that Adam made. So keep reading for my Chicago PD 8×10 review!

I know that Adam has never had a great relationship with his father. But that doesn’t take away any of the love Adam feels for Bob. So it really didn’t surprise me to see Adam go into serious mode when he found out that his father had been kidnapped. Even if I did find myself not entirely surprised that such a thing had happened. You never know what Bob is involved in. But I never doubted that Adam was going to be there for him regardless of what latest trouble Bob found himself in. And when Adam began investigating, I was glad that it seemed like he wasn’t going to be naive as to who his father is. 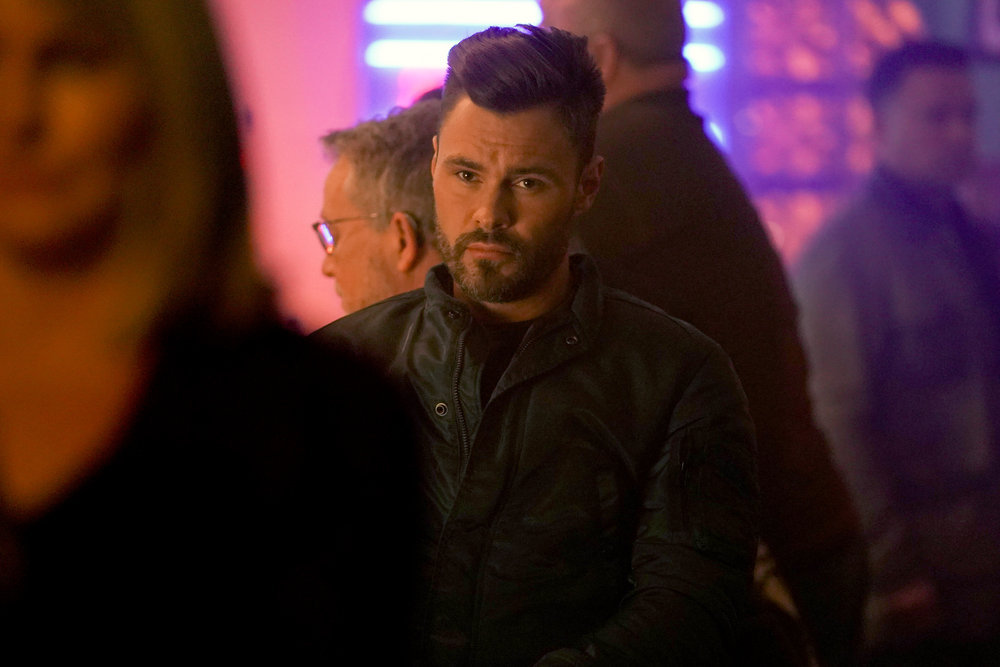 But things quickly spiraled out of control. As they seem to do whenever Bob is involved. I understand that he was desperate, but to sell out a snitch? Come on! And then Bob made things even worse by selling out Adam. Honestly?! The man sold out his own son and that’s something that I can’t forgive as a viewer. So I found myself hoping that Adam wasn’t going to forgive Bob, either. If he sold him out once, who’s to say he wouldn’t sell him out again if push came to shove? Sure, Bob can use that he was desperate as an excuse. But what does that say for the next time he’s in a situation where he ends up desperate?

The list of things Voight has done wrong since he first appeared is long. Seriously, I know. It could go on for miles. But I feel like he has really changed, especially in the last few years. So I was happy that he didn’t want to ignore the situation with Bob. And I also don’t think it was really right of Ruzek to ask Voight to look the other way. But on top of that, I found myself wondering why Voight didn’t just pull Adam off the case anyway. There was no way Adam wasn’t going to be too close to the situation. It was his freaking dad! Telling Adam not to cover for his father just wasn’t enough in my opinion.

With all the tension between Adam and Bob already, I’m interested to see what the future holds between them. But I’m also glad that Adam has Voight to lean on. Because on top of being his boss, Voight has also always been like a father to Ruzek. And when you have a father like Bob, having someone like Voight in your life is a pretty big deal. Voight also never doubted Adam for a second, something that he really needed. And maybe that’s why he didn’t take him off the case. Because he knew that in the end Adam would always do the right thing.

When Burgess actually thought for even a second that Adam killed Barela in cold blood my freaking jaw dropped! What the hell, Kim?! As unbelievable as it was that she would actually question Adam, I found it even worse that she was the only one doing so. Everyone else never doubted for a second that Adam was in the right. If I were Ruzek, I would have been freaking disappointed too! Adam deserved better than that from Kim. And she better freaking fix the situation. The last thing we need is one more thing coming between Burzek! We need them to be getting back together, not driven further apart! 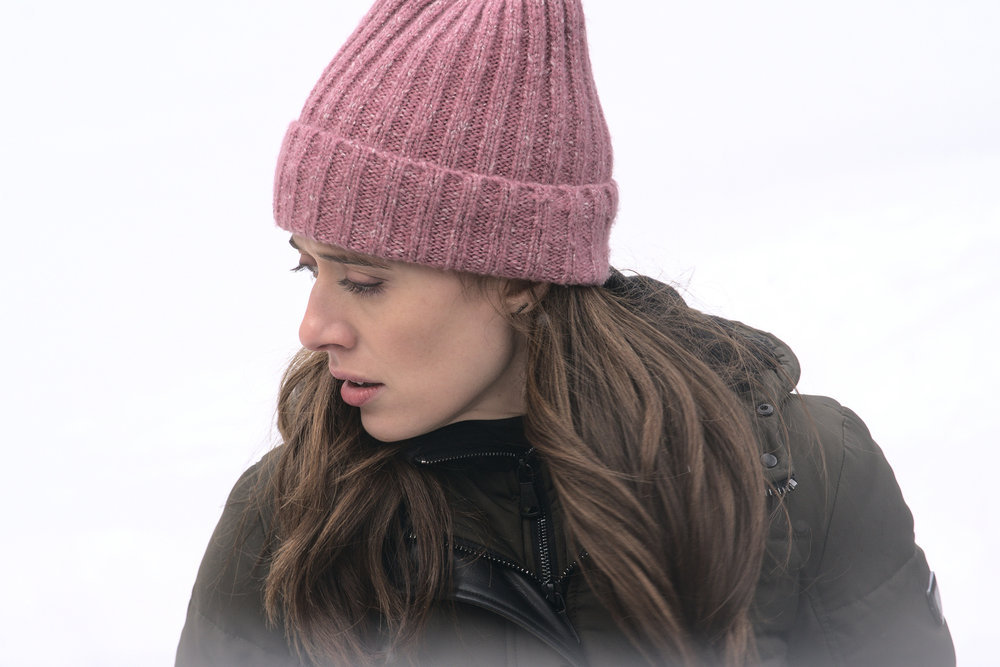 What did you think of Chicago PD 8×10? Did you agree with Kim doubting Adam? Did you doubt him yourself? Or did you know the whole time that Adam was right? What did you think about Kim doubting Adam? And what’s going to happen to the relationship between Adam and Bob? What about the relationship between Adam and Kim? Find and follow us on Twitter @capeandcastle to share all of your Chicago PD 8×10 thoughts with us! And be sure to check out our site for more content on all things Disney and beyond!