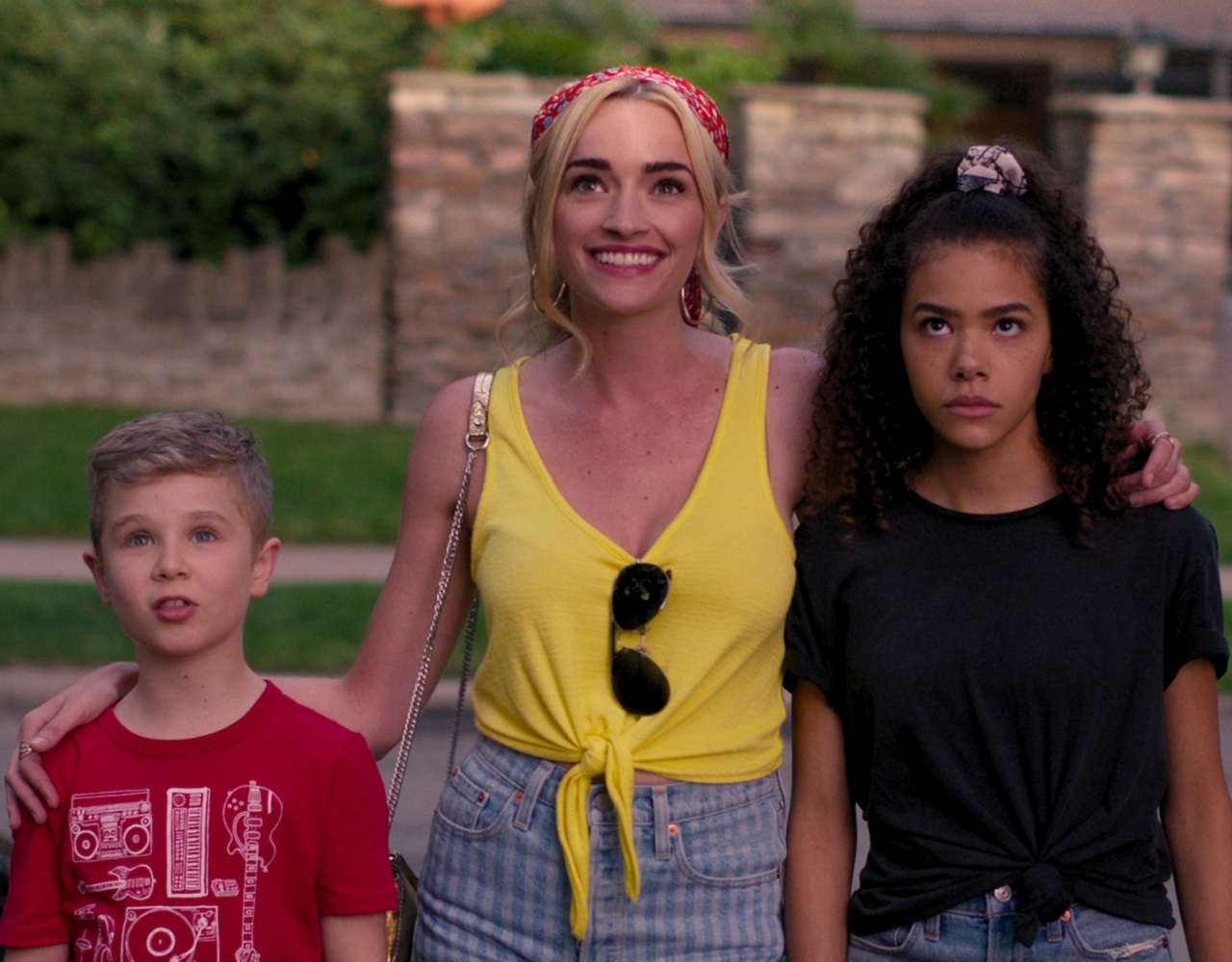 ‘Ginny and Georgia’ Season One Review

Ginny and Georgia is Netflix’s take on a teenager who tends to feel a bit more adult than her own mother. And I found the first season to be amazing! The first season of Ginny and Georgia was very captivating because of the way it resembles real-life problems. It showed peer pressure, relationship issues, diversity, making the right and wrong decisions, and choosing your friend groups wisely. So keep reading for my Ginny and Georgia review!

Peer pressure was shown multiple times, like when Ginny and her friends went to a party and they convinced her to smoke pot when it clearly wasn’t something she should have been doing. Or something she was completely comfortable with. And that wasn’t the only bad decision that came from the people Ginny was calling her friends. Because they also were able to convince her to shoplift at the boutique downtown. And then we have diversity, the big one. 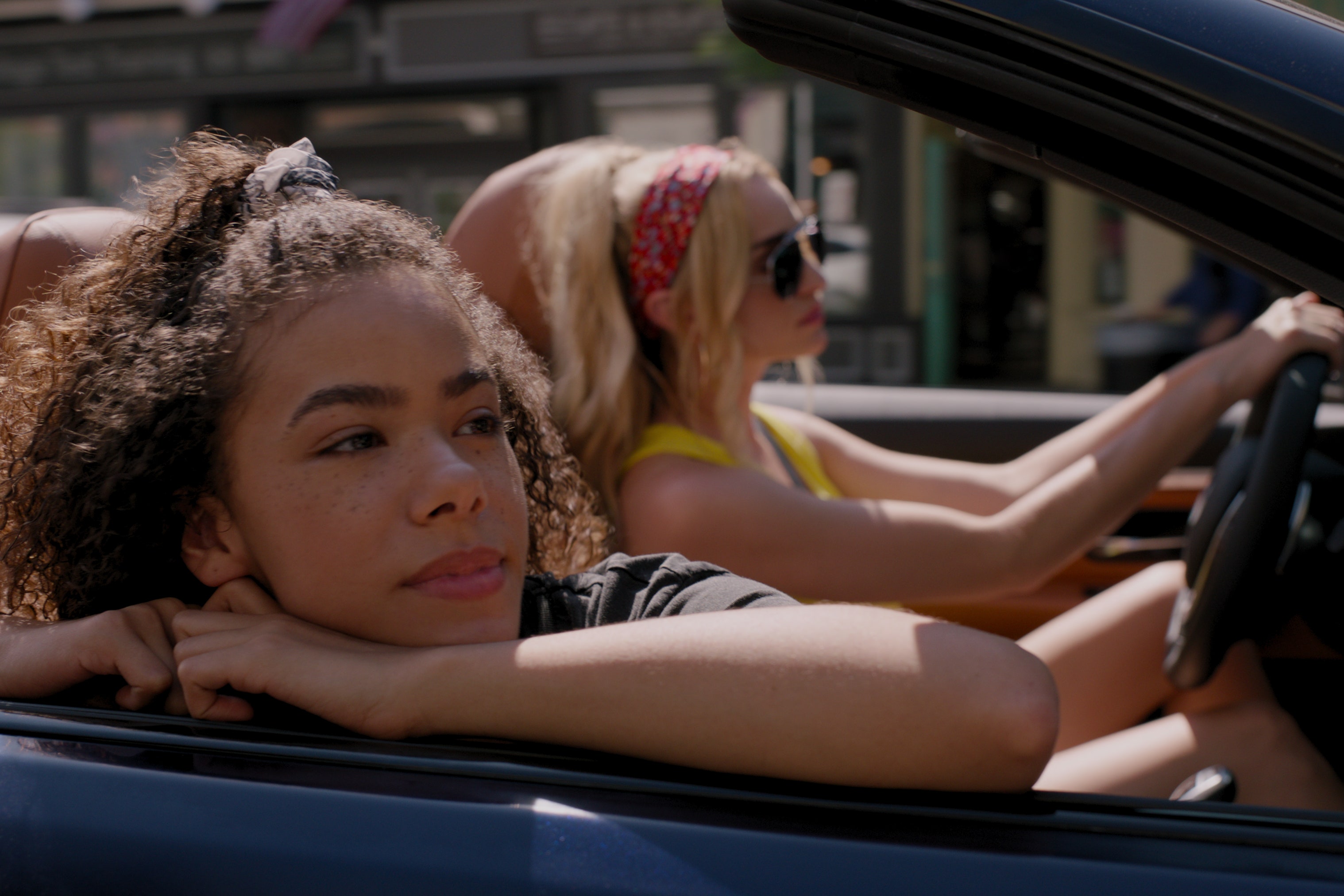 Both peer pressure and diversity came into play multiple times. Like the time she went shopping with her so-called friends. They convinced Ginny to shoplift and put a cheap pair of earrings in her pocket. And her friend stole a shirt and put it in her bag. They were getting ready to leave and the shop owner stopped them. Now keep in mind, this lady did not see any of these girls shoplift. But the shop owner accused Ginny and only Ginny of shoplifting. Why? Because of her skin color. Now yes, what she did was wrong and unacceptable, but what the shop owner did was also wrong and absolutely unacceptable.

Speaking Up and Speaking Out

I really enjoyed the part when Ginny spoke up about her issues with diversity and racism and used that for her English essay topic. And Ginny’s essay was absolutely outstanding. But even more outstanding was the way that she chose to write it. Ginny’s essay was lyrical and poetic, and her entire class was amazed by it. And so was I. Diversity was the one topic that really stood out to me throughout the entire show because Ginny was so targeted.

Her English teacher, who I was not very fond of, was very racist towards Ginny. Right from the beginning. Ginny would talk and stand up for what she believed in and her English teacher would immediately just accuse her of being aggressive. She would answer a question that he asked and he would accuse her of being a know-it-all. Ginny wrote that outstanding essay and the teacher didn’t pick her because he said she didn’t write it correctly. It was infuriating to watch.

Why I Loved It

I really did enjoy this show for so many reasons. One of the major ones was because Ginny always stood up for what she thought was right. She didn’t let anyone get in her way. Ginny was a great friend, sister, and daughter. Even when other people weren’t so good to her. And sometimes in spite of it. If you haven’t watched this Netflix series yet, I definitely recommend that you do! 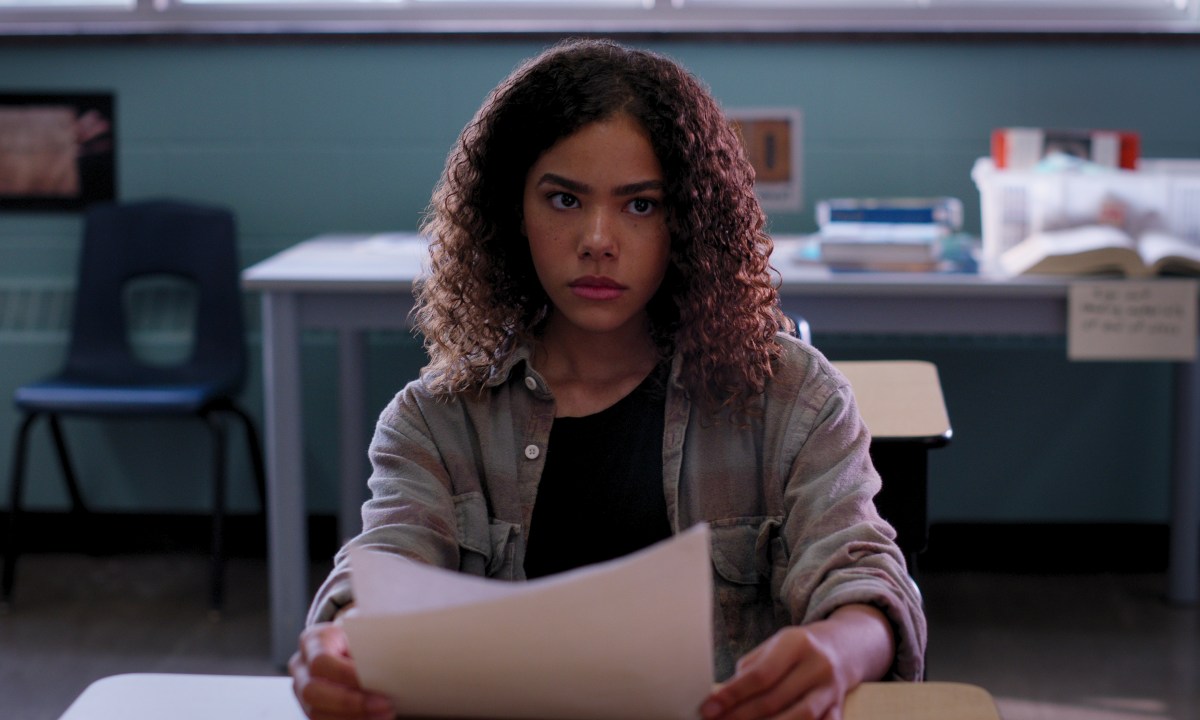 Hopefully, there is going to be a second season! I need to see what is going to happen next! And I would love to see where Ginny took her brother. Along with what is next for Georgia. Did you watch Ginny and Georgia? What did you think? Do you hope there will be a second season? What do you want to see if there is? Find and follow us on Twitter @capeandcastle and let us know your thoughts! Be sure to also check out our site for more content on your favorite shows!