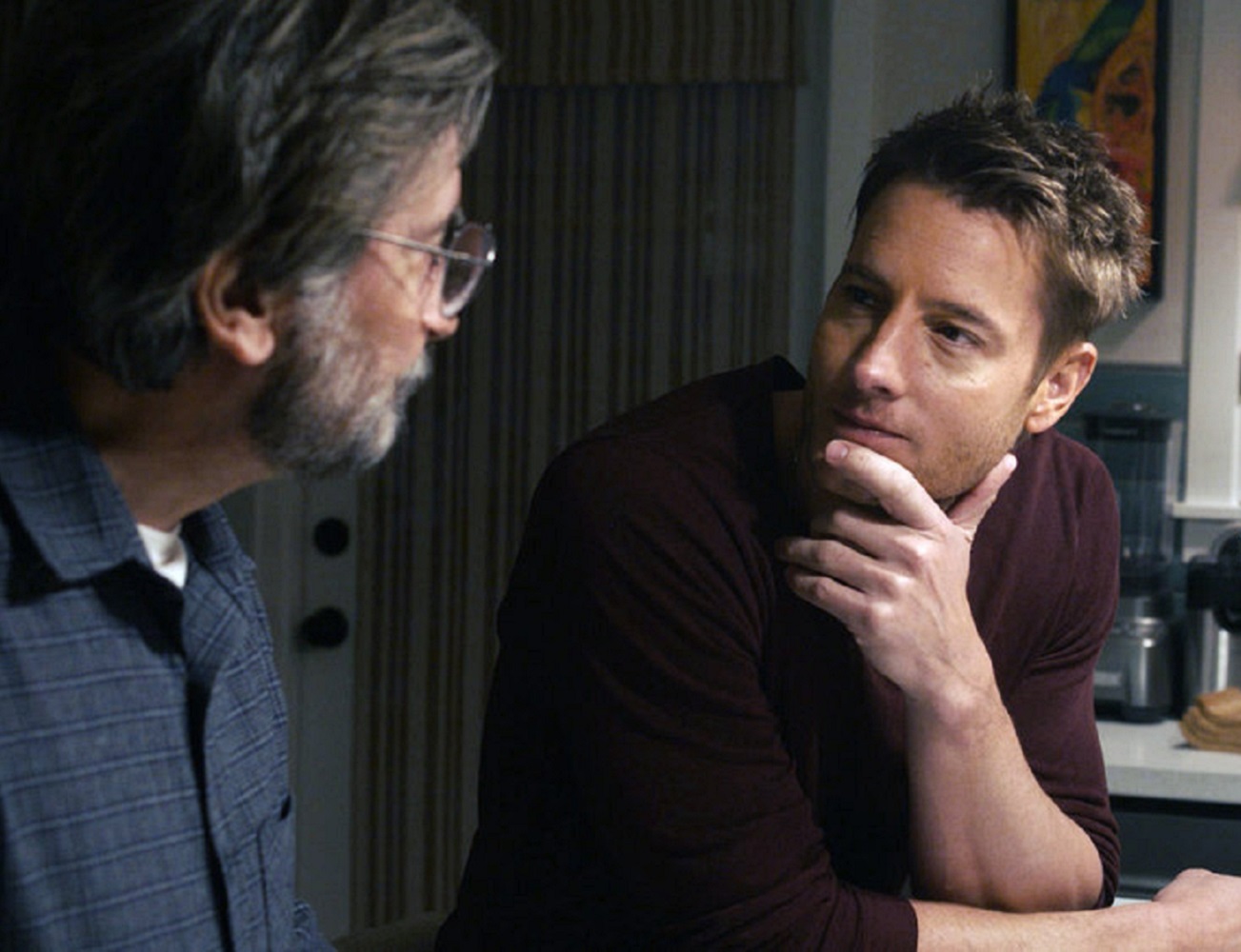 On this week’s This Is Us we took an emotional journey with Uncle Nicky fifty years in the making as he traveled to visit his namesake great-nephew. Grab the Kleenex’s and read on for our This Is Us 5×11 recap!

To the Moon and Back

Nicky’s journey to California begins back in July 1969 as the Pearson family watches Neil Armstrong walk on the moon. Jack is insistent Nicky should leave home but Nicky is reluctant. He tells his brother when he’s there as a buffer things are good between their parents. And it’s true. There’s no sign of the strife we normally see when revisiting Jack and Nicky’s childhood. But Jack gets Nicky to at least promise to ask his coworker out. And even awkwardly tries to help him out. Free-spirit Sally is amazing and it’s not hard for Nicky to fall in love with her. She asks him to go to Woodstock with her and then head out to California. Nicky readily agrees and Jack talks him through his self-doubts. But Nicky changes his mind at the last minute after his father’s kind words and seeing his parents exchange a loving gesture. 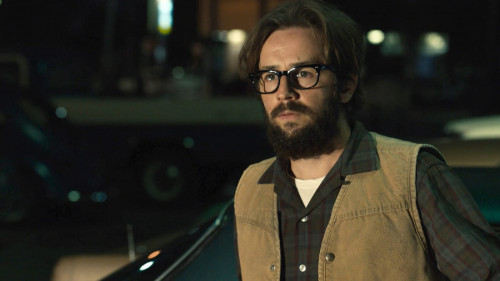 Fast forward to 1971 and we find Nicky home from Vietnam. Hungover and in his trailer. A former army friend calls him up to invite him to another former army friend’s bachelor party. And Nicky agrees after learning Jack will be there. He drives to Erie and parks outside the Legion. But he doesn’t go in right away. Instead, he rehearses what he wants to say to Jack to convince his brother he’s a changed man. While he’s doing this Jack is inside getting advice on whether or not to propose to his girlfriend. Just as Nicky musters up the courage to get out of his car he sees Jack leave the building and backs away when he sees his brother admiring an engagement ring. Returning home it’s a heartbreaking notion to realize that’s where he stays until Kevin finds him forty-eight years later.

Present-day Nicky is inspired to make the trip to visit Kevin and Madison after receiving the invitation to the twins’ christening. He didn’t see the part about celebrating with the family on zoom but oh well. But he does enlist Cassidy’s help to order items off Amazon to make gifts for the newborns. She then drives him to the airport. Nicky hasn’t been on an aircraft since he was medevaced out of Vietnam and is unprepared for modern-day flying. In one of many scenes in this episode guaranteed to bring on ugly crying the TSA agent opens his gift to the twins, and after telling Nicky he cannot travel with the beautiful handmade snow globes Nicky accidentally drops them.

Nicky makes it to Kevin and Madison’s house. But immediately regrets his decision when Kevin starts talking about wanting to take pictures with the twins in the park and that they should call him pops. He calls Cassidy and tells her he’s going to sneak out and head back home. Cassidy won’t hear of it. She tells him he’s hated himself for so long and now that he has all this love coming at him it’s overwhelming. Cassidy says while she never met Jack she knows two men who’ve spent their lives trying to make him proud and she asks Nicky if his brother would be proud of him now. Nicky stays and sneaks into the nursery. He presents the twins with copies of his two favorite John Grisham novels. Nicky then gives them a little speech.

He talks about watching a man walk on the moon and how what was once impossible was now a reality. Nicky compares it to himself and how he did the opposite. Instead of imagining the possibilities of what his life could be he got stuck. For fifty years living the same routine every day. But an invitation to meet his big brother’s grandchildren gave him a reason to try and from now on they’ll be his moon. I don’t know how the writers do it but every week there’s that one scene that hits home for me and this was definitely it. The episode ends with Kevin finding his uncle asleep in the nursery and picking up “The Firm” finding a picture of his dad and uncle taken by Sally all those years ago. 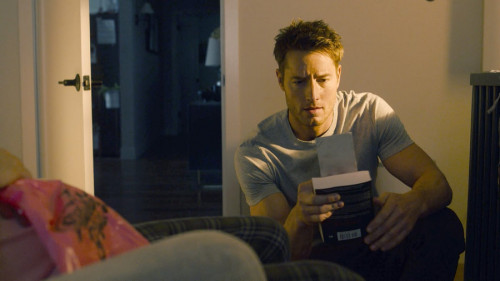 Before I end this review let me just repeat what so many others have said this week. Griffin Dunne and Michael Angarano continue to be perfect as older and younger Nicholas Pearson. So what are your thoughts on This Is Us 5×11? We seem to be getting closer to solving the mystery of why Nicky is by future Rebecca’s bedside. But who is Nicky married to? Sally, Cassidy, Rebecca, or someone we haven’t met yet? Drop a comment below and be sure to follow us on Twitter @capeandcastle! Check out our site for more content!

Tags:
Caitlin Thompson, Chris Sullivan, Chrissy Metz, Jon Huertas, Justin Hartley, Mandy Moore, Milo Ventimiglia, NBC, Sterling K Brown, Susan Kelechi Watson, This Is Us, This Is Us 5x11, This Is Us 5x11 recap, This Is Us Recap
previous article next article