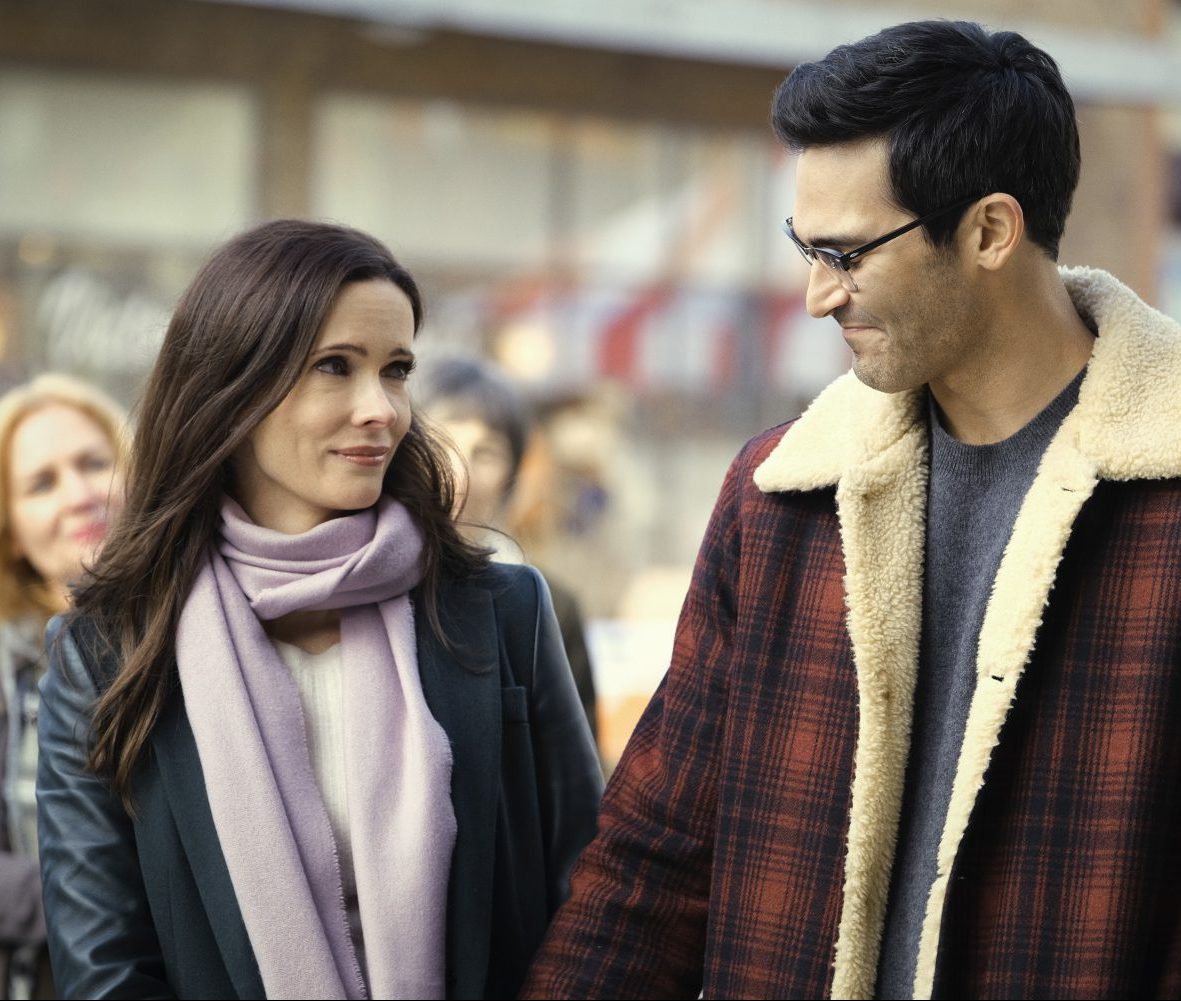 This will be the last episode of Superman and Lois until May. Oh boy, did this episode end with a cliff-hanger. This show is so good, in my opinion. It has the aspects of every past Superman show plus more. It deals with the best and worst of Smallville and the world. So keep reading for my Superman and Lois 1×05 recap! 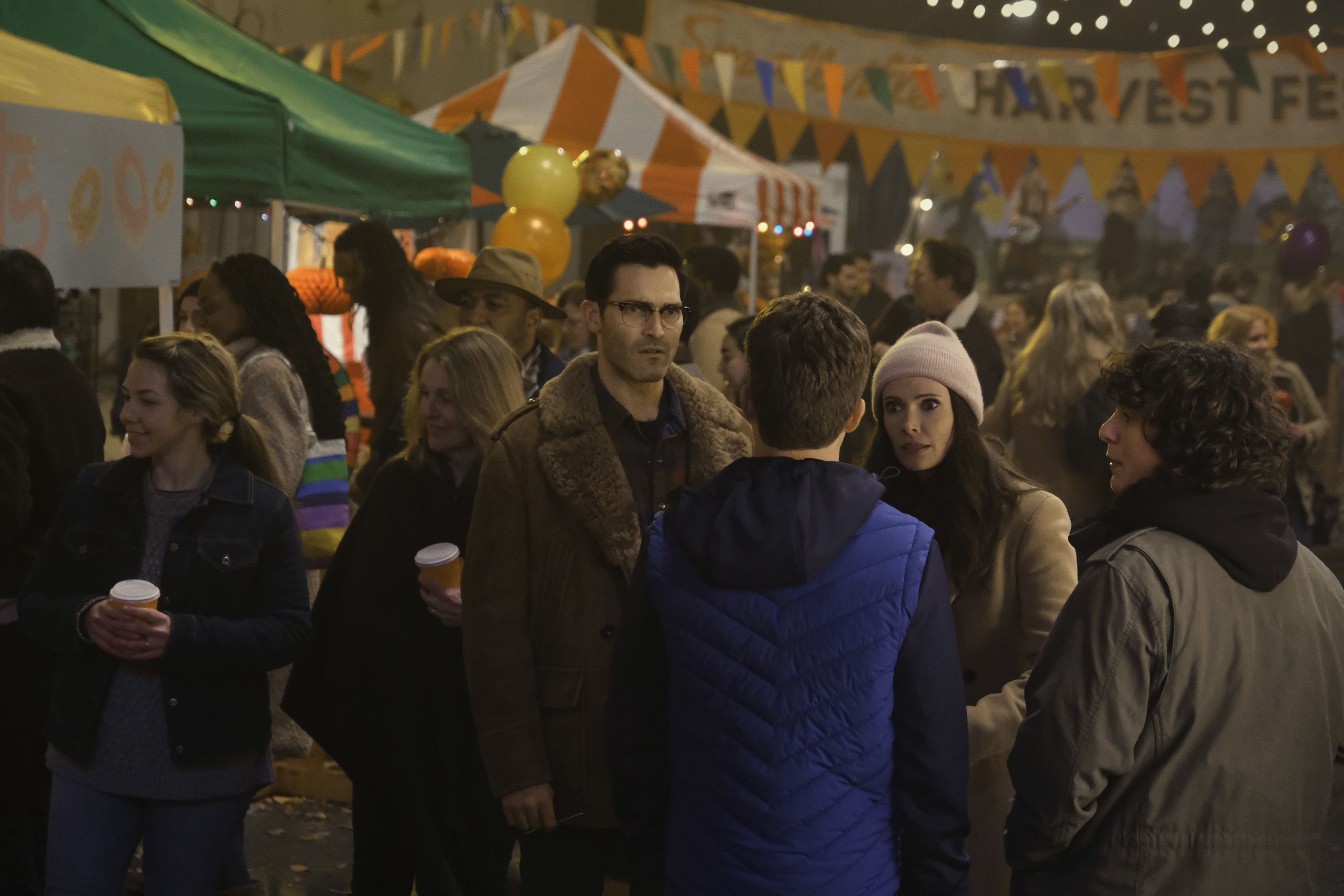 Clark tells his family about the great Harvest Festival in Smallville. It was a tradition that his mother continued to work on even after he moved away. And it was about giving back to those that needed it. Martha would help run the festival and everyone loved her. But neither Jonathan nor Jordan want to go to the festivities. Especially after Jonathan is dumped. His girlfriend stayed in Metropolis and she was supposed to come to visit Smallville for the first time. Instead, she dumps him on the phone the day before. He becomes angry about his move to Smallville. Jonathan tries to find a way to move back to Metropolis. Both Clark and Lois tell him to stick it out and if he doesn’t like it by the end of the year; they will figure something out.

Lana is helping with the donations when Sharon and Sean show up. Sean acts weird and calls Morgan Edge’s assistant. Before he can do anything, a red flare shoots fire from his eyes and catches the building on fire. Everything in the building is lost. Lois believes that Sean had something to do with it. Kyle tries to save one of his fellow firefighters who is severely hurt. Chrissy finds Sean and follows him. She calls Lois when she notices Sean get into a chamber. Superman shows up to save the day. But before he can save Sean – Sean disintegrates.

Jordan asks Sarah on a date. She tells him that she will meet him at the festival. When she doesn’t show up on time; he goes after Jonathan. Jonathan has been drinking with some football players. He becomes rude and belligerent against his twin brother. What Jordan doesn’t realize is Sarah is at home taking care of her drunk father. When she finally shows up; she confronts Jonathan and the other boys. Jordan tells his parents about Jonathan’s drinking. Both of them are upset at first, but calm down. Jonathan apologizes to his parents and Jordan. 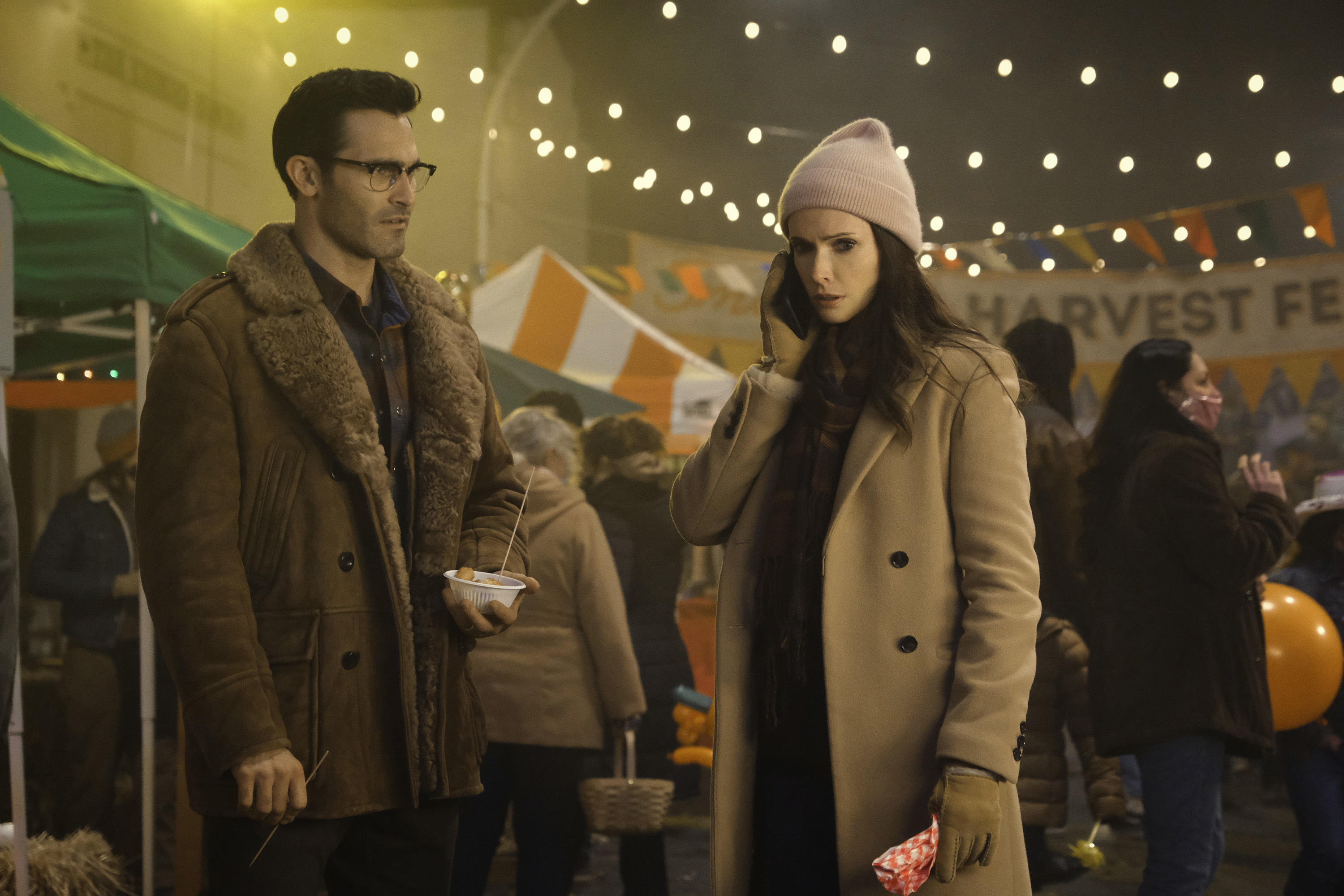 Lana has the Kent family greet her in front of the Smallville Gazette. In front of the Gazette, there will be a bench dedicated to the woman who took care of Smallville, who spent her days watching after her family. The Gazette is where Clark left his mother twenty years ago to move to Metropolis. So the bench in front of the Gazette is dedicated to Martha Kent. Clark is honored that his mother is remembered. But will he ever forgive himself for moving away? Will Sarah give Jordan another chance? Are Lois and Chrissy going to find out what Morgan Edge is doing?  We will have to wait until May to find out the answers. Until Superman and Lois come back, Supergirl will air in its place. To discuss all things Superman and Lois 1×05, you can find and follow us on Twitter @capeandcastle! Be sure to check out our site for more content!