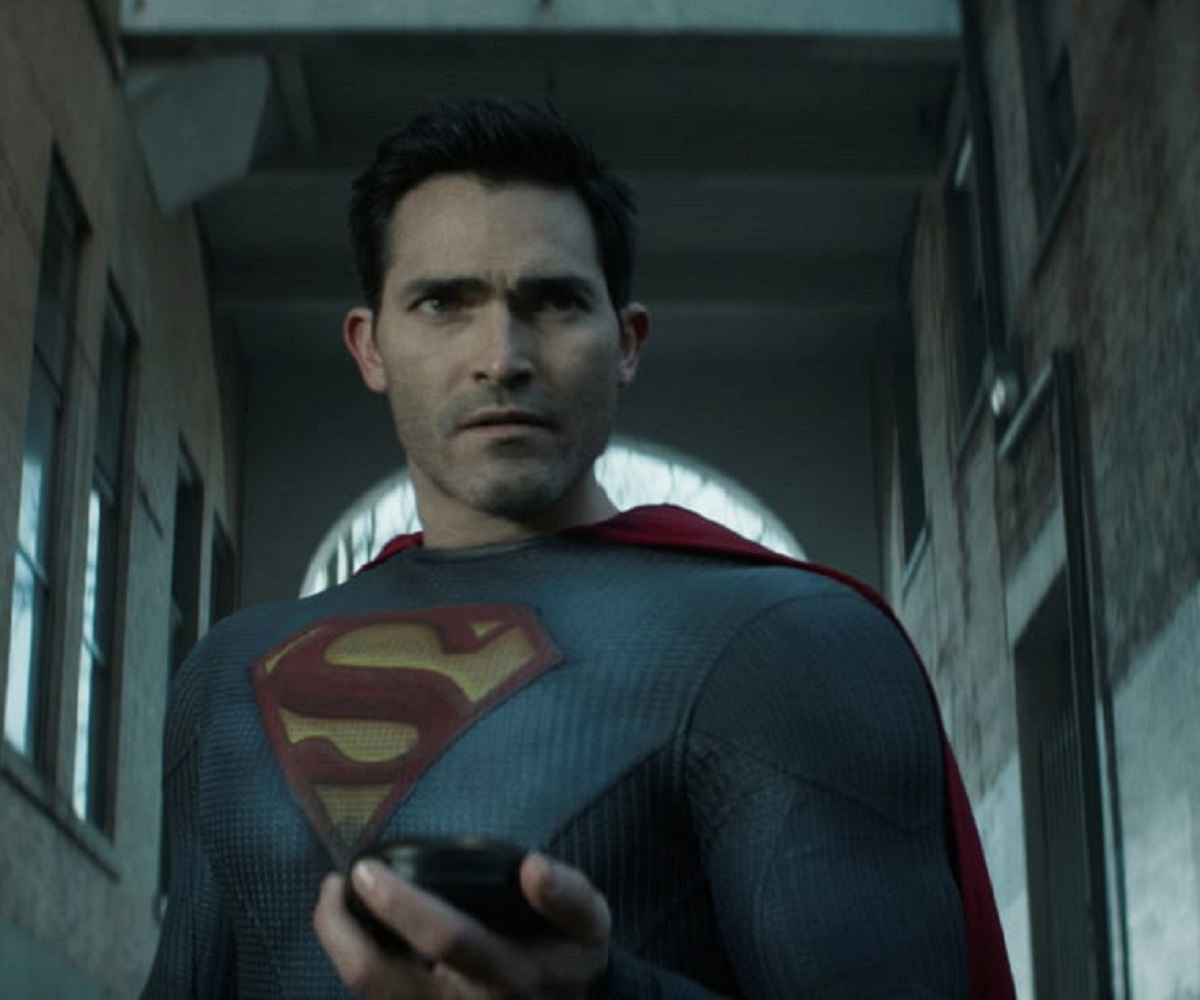 This week’s episode gives us some insight into the relationship between Lois and her dad. It shows us that Sam Lane’s life is the military and his family comes last. It also begins to show us why Morgan Edge is interested in Smallville. Plus, we begin to see the Kent twins being very protective of their friends. So keep reading for our Superman and Lois 1×04 recap!

The episode starts six months ago in Saskatchewan. Morgan Edge and his crew find a crater with a glowing red rock and are excited about this discovery. At Smallville High, the first football game is happening. Jordan is called into the game at the last play and tackles the quarterback. The ball comes into play and another player of Jordan’s gets the ball and gets a touchdown. This is the game-winning move and Jordan is celebrated by being picked up by the team. Jonathan is jealous of his brother. Especially when Jordan is awarded the ball.

Sam arrives at the game. Lois comments on how her dad never showed up for her when she was younger. He gets upset when he realizes Jordan is playing. His grandson is a scrawny kid who hated football and now he is playing in the first home game. Later at the Kent farm, Sam tells Lois and Clark that the military has noticed Superman hasn’t been around as much. Sam states that Superman is needed and works for the military. He wants Superman to help transport Thaddeus Kilgrave. But Clark enforces that he does not work for the military.

Lois and Chrissy worry about Morgan Edge getting approval to take over the mine in Smallville. Lois writes an article, but the night before it gets published, one of Edge’s lawyers stops by the Smallville Gazette. The woman states that if the article is written, Lois is in breach of contract from the Daily Planet. Chrissy cuts the article saying they don’t have the money for fancy lawyers. Lois then realizes the only way to stop edge is by asking Clark to speak up at the Town Meeting the next day. He promises he will be there.

Thaddeus Kilgrave does escape custody and Superman arrives too late. Meanwhile, when the twins are at a party, Jon notices Tag, who broke his arm during the first episode of the season, acting strangely. Jordan feels bad that he was the one that caused the explosion and caused Tag to be on the disabled list for football. During a party at one of their fellow student’s house, Tag runs off.  Jon and Jordan chase after him. Tag is having trouble with his molecular structure and keeps vibrating. Jordan tries to get Tag to stop by grabbing on to him. When Jordan is thrown across the woods and hits a tree, Jon has Jordan use the emergency call that their dad gave them.

Their dad shows up and takes Tag away. Tag ends up going to the Department of Defense and will stay there to learn how to control his powers. Clark is upset with the twins for not calling him earlier. And they admit it was because of what their grandpa Sam told them. He mentioned to them that morning that Clark’s head needs to be in being Superman – not being a father. So Clark and Lois chew out Sam. Lois reminds Sam that he was never there for her growing up, so he doesn’t get to tell her how to raise her children. Clark wants to be there for his children and his wife. His family comes before his Superman duties. 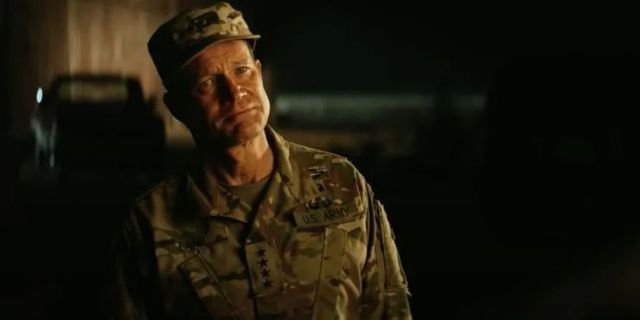 When Clark does not show up for the town meeting, Lois is surprisingly not too angry. She knows why he didn’t show. But she is hurt. Lois tells Clark that she feels she is last on the priority list. Their marriage and romance are not a priority because of everything he’s trying to do. She goes out with Lana one night. Lana tells Lois how much Clark has changed since high school and how Lois is the reason. The girls’ night out makes both women look at their marriages in a different light. Clark plans a candlelight dinner in the barn away from the boys. Lois is thrilled with his plans, but he is called away. She understands why he runs off and how important his other job is.

The episode ends with Morgan Edge starting work in the mine. He locates a red rock inside. Morgan calls it x-kryptonite and it is how he is making the super-humans that have attacked Superman. What is Morgan Edge planning? Will he be a thorn in Lois’s side? How is Sam going to handle Clark and Lois pulling away? Will Jon and Jordan run into other metahumans? Find and follow us on Twitter @capeandcastle to share all of your Superman and Lois 1×04 thoughts! Check out our site for more content on all things Disney and more!