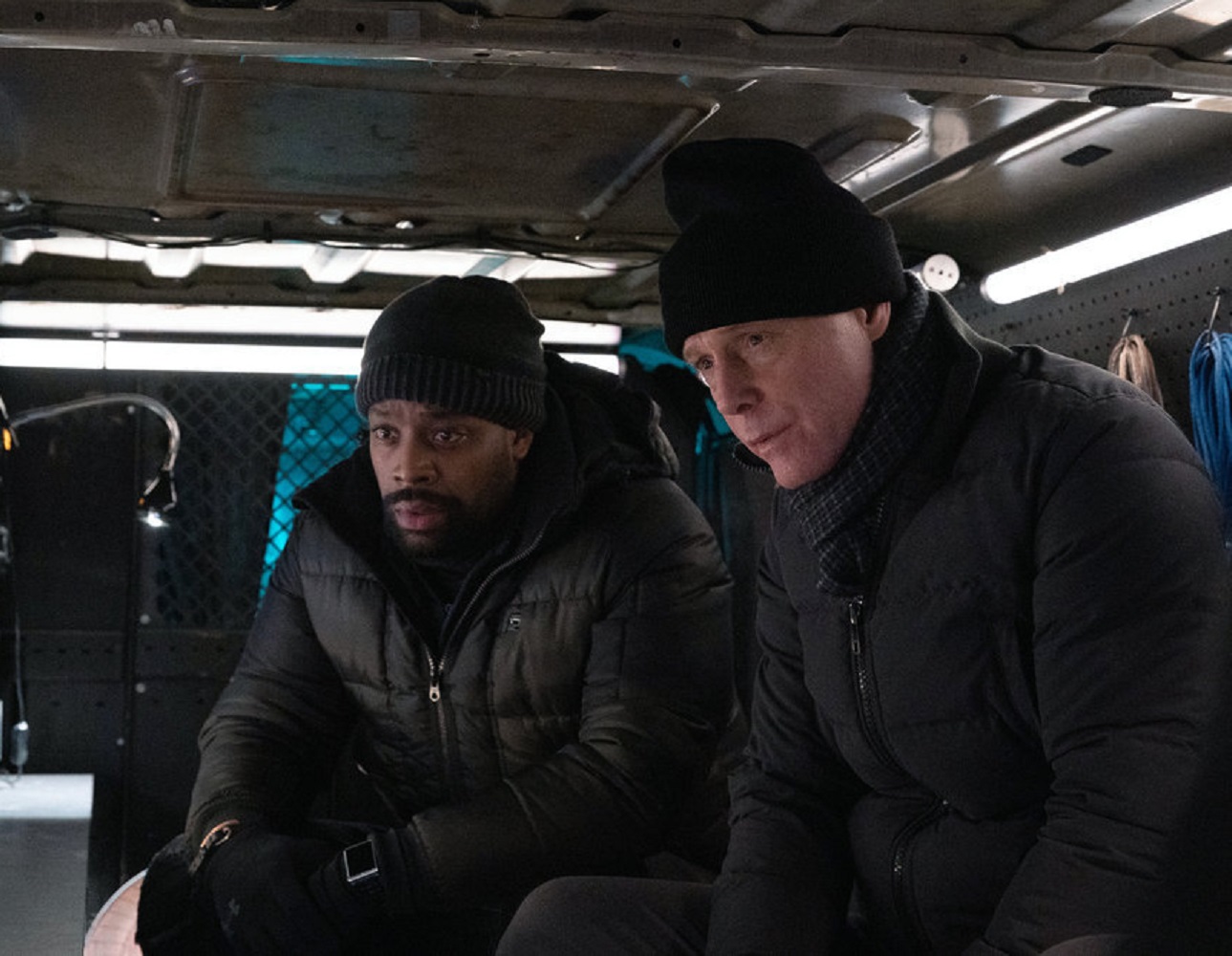 When Wheelan’s partner Coop was brought up to Intelligence for their latest case, I was very unsure about it. Not only is Coop a relatively inexperienced officer, but he was just a part of an extremely difficult situation! And he certainly hasn’t had time to deal with that situation. Luckily, Atwater is there to help guide Coop and probably will continue to be if Coop does end up hanging around! So keep reading for my Chicago PD 8×09 review! Also, where the hell is Rojas and why won’t anyone tell me?!

Okay, I haven’t mentioned this for at least the last three reviews. So I’m going to bring it up. Where the hell is Vanessa Rojas and why haven’t we heard her name mentioned at all since she left? I know that she’s gone from the show. But I would at least like some kind of explanation as to where she went and why. This nonsense of just acting like she never existed is really getting on my nerves. And a perfect time to talk about just where she went would have been when there was a possibility of Andre Cooper being added to the intelligence unit! Come on now. If you’re going to add a member, you should talk about what happened to the last one. 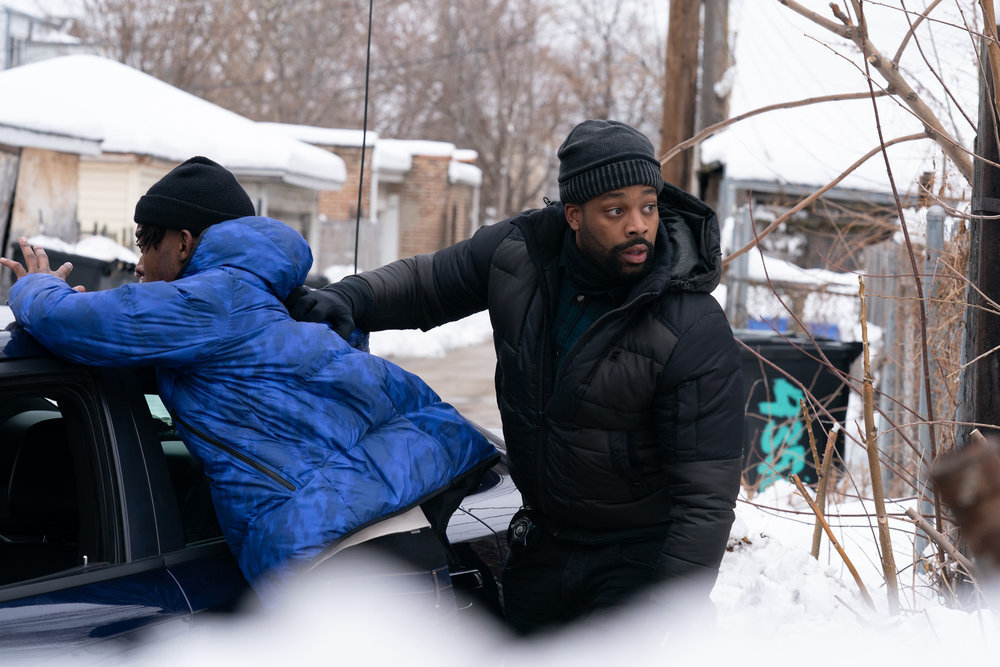 Also, as far as Coop goes, I think it was way too soon for him to be considered for intelligence. And I’m glad that I’m not the only one that saw that. Kevin wasn’t afraid to speak up and say that Coop hadn’t had nearly enough time to process what his partner did. Or deal with it. On top of that, isn’t Coop a relatively rookie cop, to begin with? Because that’s not usually who gets added to the intelligence team and there are very good reasons for that. So while I liked Coop and I wouldn’t mind seeing him added to the Intelligence unit at some point, I really don’t think he’s ready for it right now.

I would say that part of the reason Coop allowed himself to get so emotionally involved with the case was because he was a fairly new officer and had already been put through an extremely difficult situation. But Jay, Hailey, Adam, Kevin, and Kim are absolutely not new officers and they still sometimes let themselves get emotionally invested in whatever case they are working. Sometimes they let themselves get too involved and it does affect the investigation. And that’s nothing against them, I obviously think they are amazing at what they do.

But if seasoned officers, and officers in the Intelligence unit no less, allow themselves to get emotionally involved at times, then I can’t really hold it against Coop when it happens to him. And in this case, when Coop got emotionally involved in the case, it did prove to be somewhat useful when it came to getting an in with Damari. But Coop’s feelings when it came to Theo and Damari’s situation definitely affected his actions. So I’m glad that Kevin was there and was the one to tell Coop that regardless of why Damari chose to do what he did, he was still a criminal.

Okay, come on now! I can’t possibly be the only one seeing the chemistry between Voight and Samantha! The looks they are giving each other can’t be meaningless. There’s just no way. So can we please get some type of development between them? Like, the romantic kind? I’ve said it before and I’ll say it again, it’s way past time for Voight to get a love interest. He’s come a long way from who he used to be and I’ve actually really started to root for his character. But I know Voight still has a long way to go to be a character that I really love. Though being with Samantha could help Voight be even better. 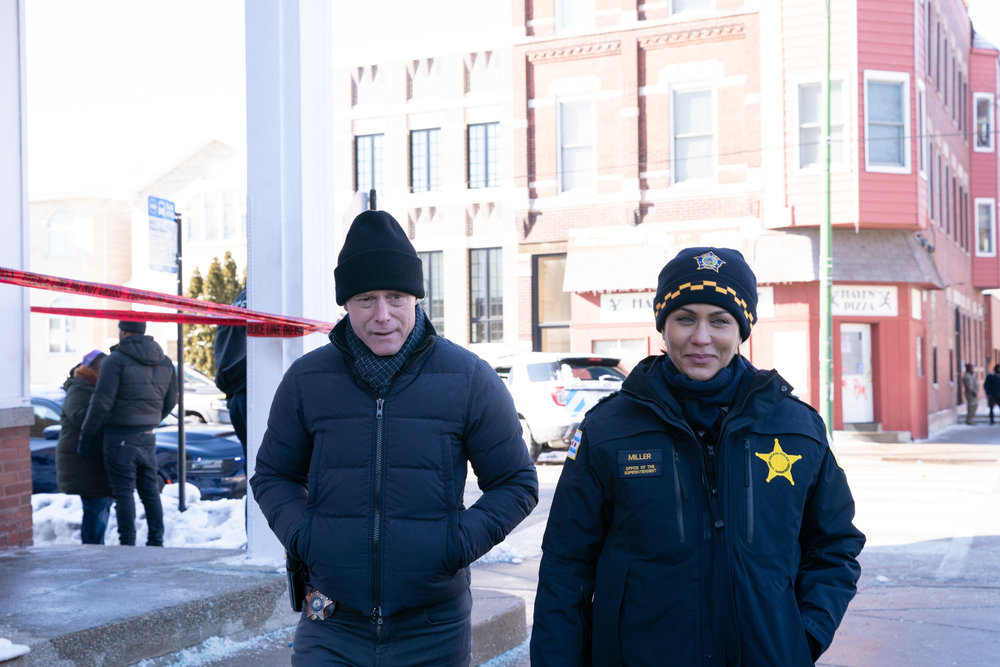 What did you think of Chicago PD 8×09? Did you like Coop? Do you think he will be sticking around in the Intelligence unit? Or do you think this case is going to end up being a one-time thing for him? What do you think about the relationship between Voight and Samantha? Do you think there is something more than professional courtesy happening between the two of them? Find and follow us on Twitter @capeandcastle to share all of your Chicago PD 8×09 thoughts with us! Be sure to check out our site for more content on all things Disney and beyond!