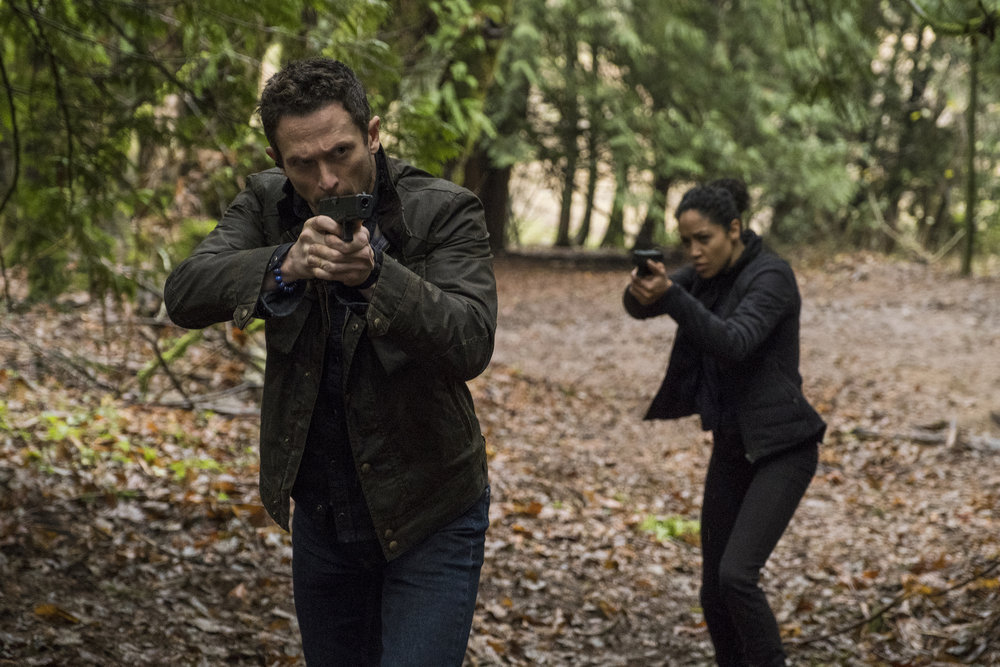 Bryan and Finola find themselves looking at the creepiest Debris phenomenon yet. Even if it does have a name that feels like it shouldn’t be that scary. But the entire thing was giving us some very creepy vibes and we’re probably going to have at least a few nightmares about this one! Plus, Bryan was still lying to Finola and hiding what he knows about her father from her. Which we’re still mad about. Just stop lying to her and tell her the truth about what you know, man! We know you want to! So keep reading for our Debris 1×03 review!

Calling something “The Square” is not in any way a terrifying name. So why the hell did the fact that Finola, Bryan, and the others were calling the latest phenomenon that make it even more terrifying?! Because it did. And we did not like it. Plus, we were getting some major Poltergeist vibes. The entire situation had us on the edge of our seats and just a little bit anxious. But we liked it. Everything about this show is totally worth the nightmares it gives us. Who doesn’t like a creepy show to send some shivers up your spine? We know we do! And Debris hasn’t failed to give them to us! 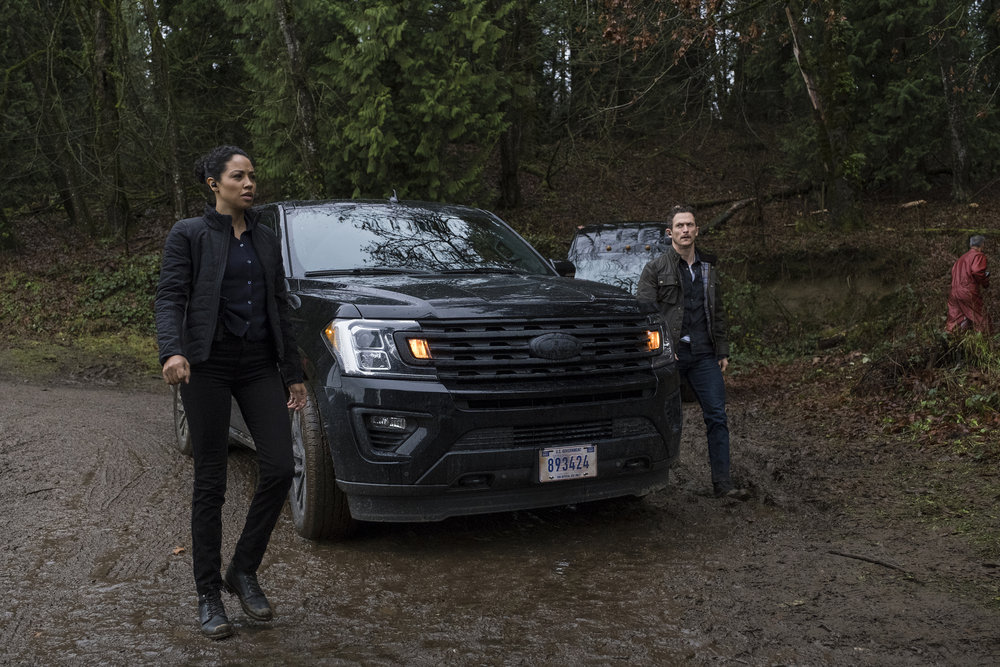 It wasn’t just the name of the phenomenon that had us freaking out, either. It was what was happening inside of it. Because, honestly, what the hell? The timeline inside certainly wasn’t making sense or lining up with when the debris came down. And it looked like there were an awful lot of people behind the square. In the square? We really don’t know. It was kind of weird that Bryan and the others were only able to communicate with Nicole. At least Bryan and Finola were able to get everyone out. Was it a portal to another dimension? Every episode really just gives us way more questions than answers. We try to keep them to ourselves though because once we start asking them we don’t think that we are ever going to be able to stop! Everything about the premise and the characters just intrigues us. Even the square!

Every episode of Debris so far has been deeply tied with different emotions. Something that Finola and Bryan have noticed. But what does that mean? What is the purpose behind using emotions? This is what we mean about having so many questions. It’s clear that emotions activate the debris somehow. Something that we think is going to prove to be a problem for Bryan since he has some emotions that he tries pretty hard to keep buried. Emotions that we just know are going to come out one way or the other. Whether it’s because of the debris or if he decides to just open up to Finola about his past.

As if dealing with parts of an alien spaceship wreaking havoc wherever it falls wasn’t enough. Bryan and Finola also had to deal with freaking goons around every corner. We do not need bad guys trying to gain control of the debris! Are they crazy?! We don’t even want to know what they think they are going to do with it. But it wouldn’t surprise us if they thought they could control it. Selling it didn’t seem to work out so well for them last time, but it also wouldn’t surprise us if they were going to continue trying to do that anyway. The bad guys never seem to learn. Though we are sure that Bryan and Finola can handle themselves it doesn’t stop us from worrying about them. The last thing we need is one of them getting shot.

While we don’t find it entirely surprising, we find ourselves continuously disappointed that Bryan keeps lying to Finola about her father. No, he doesn’t have any physical proof and yes, his bosses have told him not to tell Finola. But screw those guys! It’s obviously bothering Bryan that he has to lie to his partner, so he should just tell her. Hard proof or not, Finola deserves to know exactly what Bryan knows. Besides, the two of them make a damn good team. So maybe they could put their heads together and try to figure out the mystery surrounding her father together. We know you want to tell her, Bryan! Let the truth out so the two of you can continue getting closer! 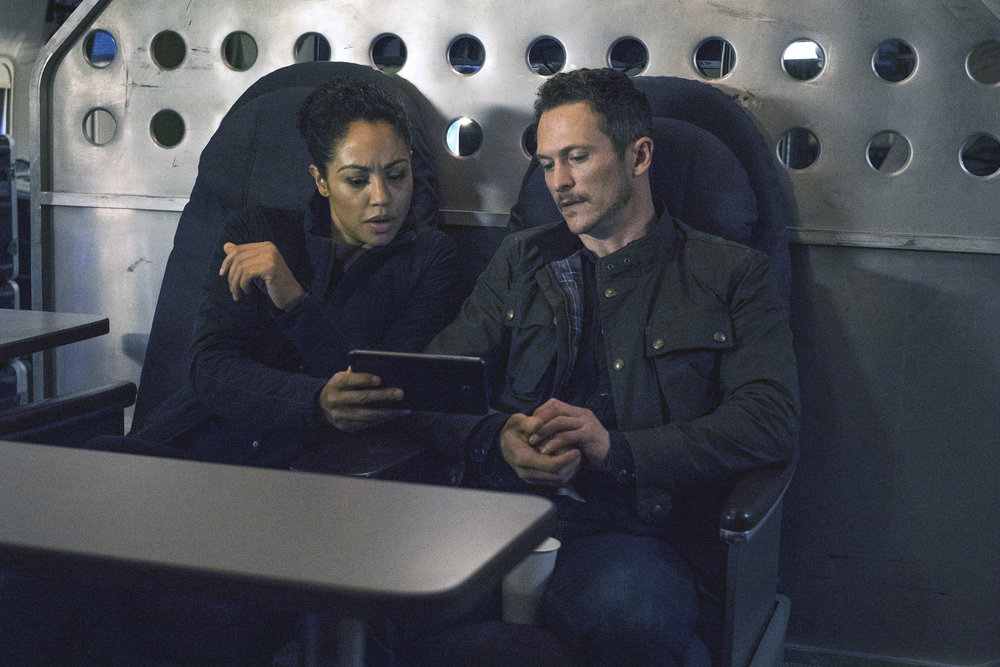 What did you think of Debris 1×03? What did you think of the square? Was it giving you some major Poltergeist vibes? What did you think about the mention of the Bermuda Triangle? Do you think emotions have a strong connection with how the debris reacts? What do you think the others want with the debris? Will they just try to sell it again? Or do they have more sinister ideas in mind? Were you surprised that Finola and Bryan were able to get everyone out? Or did you have faith in them all along? Find and follow us on Twitter @capeandcastle to share all of your Debris 1×03 thoughts with us! And check out our site for more content on all things Disney and beyond!