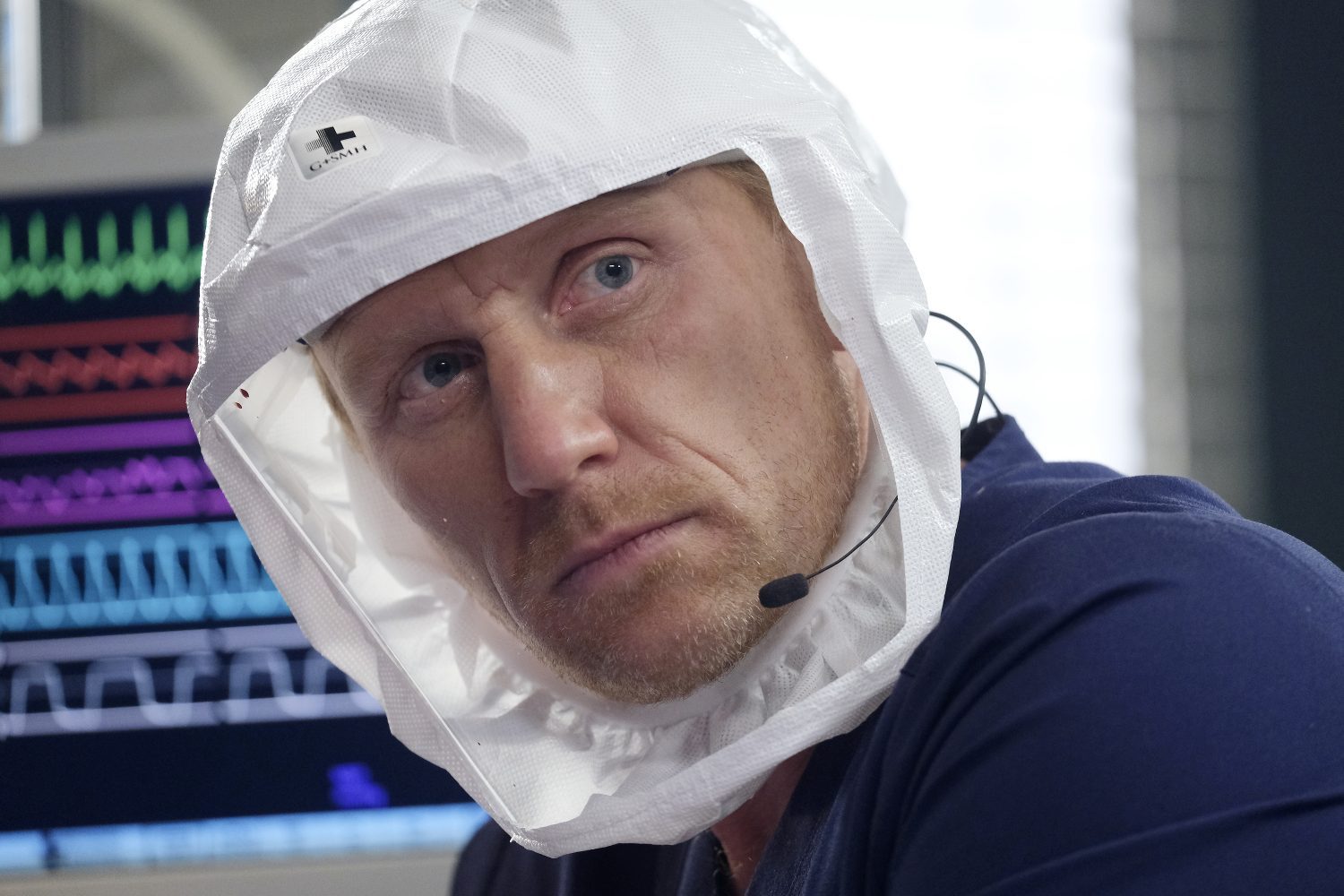 The mid-season premiere of Grey’s Anatomy gave us another OMG moment. There were plenty of tense situations and a lot at stake for our characters! So what exactly happened to cause me to shed some tears? Keep reading for our Grey’s Anatomy 17×07 recap to find out!

“Helplessly Hoping” started with Meredith’s voice like so many other episodes. She talked about many people needing some type of outlet. It could be sex, coffee, sleep, or your family; just something to keep you motivated. Teddy was shown video chatting with her daughter, Bailey sleeping, and Maggie and her boyfriend in bed together. Having that one outlet keeps everyone going and they need it to survive life. Life and death is the main idea behind every episode of Grey’s Anatomy these days. 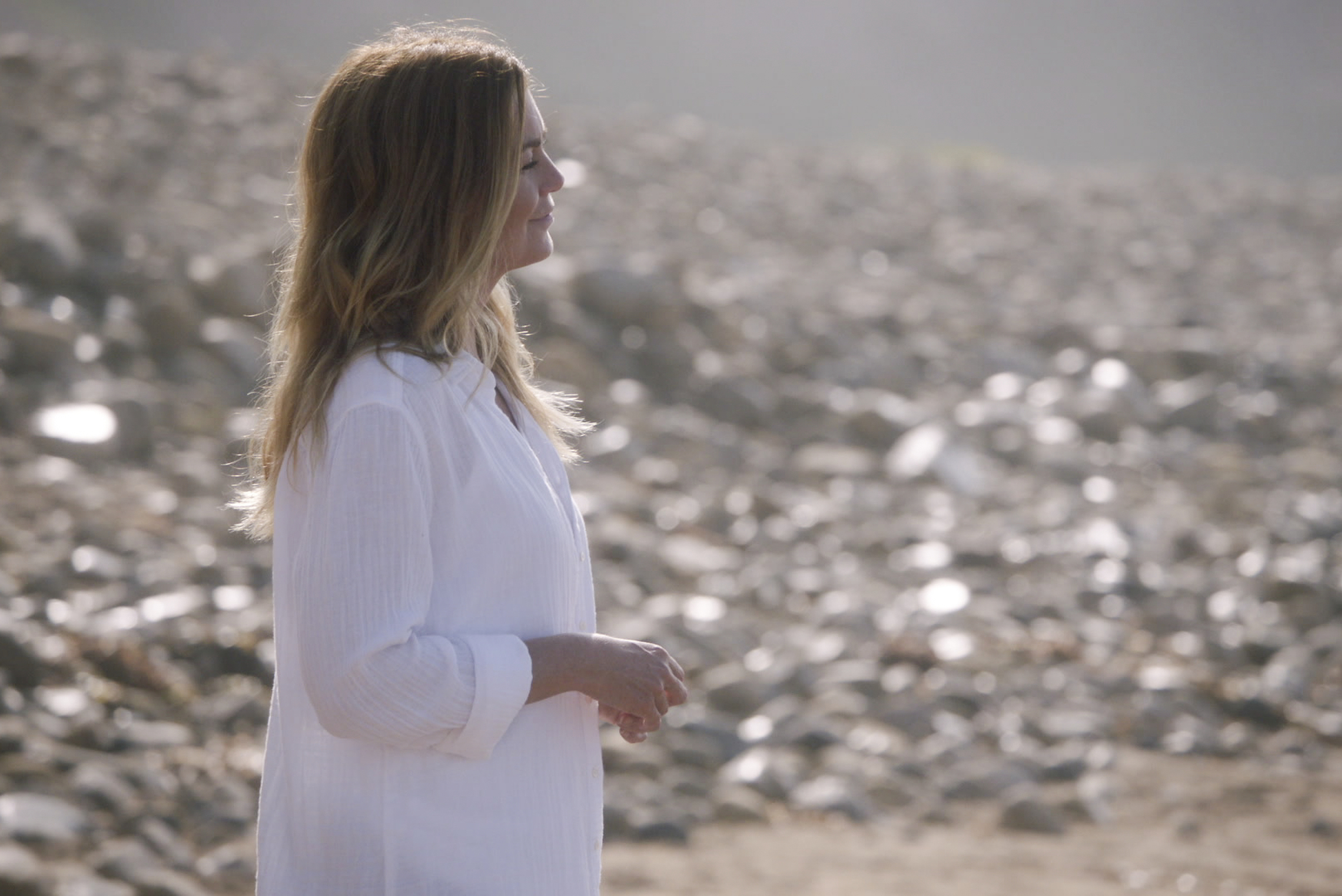 Cut to Dr. Andrew DeLuca in the back of the ambulance with his sister. DeLuca was stabbed by the woman who was running the sex trafficking ring earlier in the season. He had followed her in the finale and in an altercation she stabbed him. His sister, Carina keeps telling him that he is going to be okay. The ambulance arrives at the hospital with Owen meeting them at the ambulance bay. Meanwhile, Amelia is at the house trying to contact Maggie. Meredith has been put on a ventilator and no one can reach her sister. Of course, Maggie is hiding in her hotel room with her boyfriend, Winston, who had surprised her with a visit to Seattle. So she isn’t answering her phone.

Tom is feeling better from his battle with Covid. Teddy visits him, so she can be in a room with someone who doesn’t hate her. Well, he doesn’t hate her, he admits, but he would like to know if she ever loved him.

Owen tells Dr. Richard Webber that DeLuca needs surgery on his heart. No one can reach Maggie, but Richard volunteers to help. Owen says no, as he needs someone that deals with this type of surgery. He says even though Teddy is coming off of working a twenty-hour shift that she needs to do it. Teddy and Owen have worked together before to save someone in battle. So they are used to the challenges of war and saving their soldiers. Teddy arrives in the ER to help Owen. Richard is in the viewing gallery as Teddy and Owen work on saving DeLuca. Richard begs to the heavens above to save DeLuca.

Jackson finds Maggie in her hotel room with Winston.  He tells her that Amelia needs her. So all three of them head off to the house. There Amelia confesses to Maggie that she witnessed her father die. Amelia wasn’t there when her brother, Derek, passed, and she can’t lose Meredith. It’s a bit uncomfortable in the backyard with Link, Winston, and Jackson. It finally hits Winston that Jackson is Maggie’s ex. DeLuca shows up at the beach with Meredith. At first, he isn’t sure where he is but feels better than he has in months. Meredith tells him he isn’t dead. But he is in limbo. DeLuca says he doesn’t regret chasing after the lady who stabbed him. He doesn’t regret anything that’s happened over the past couple of years. 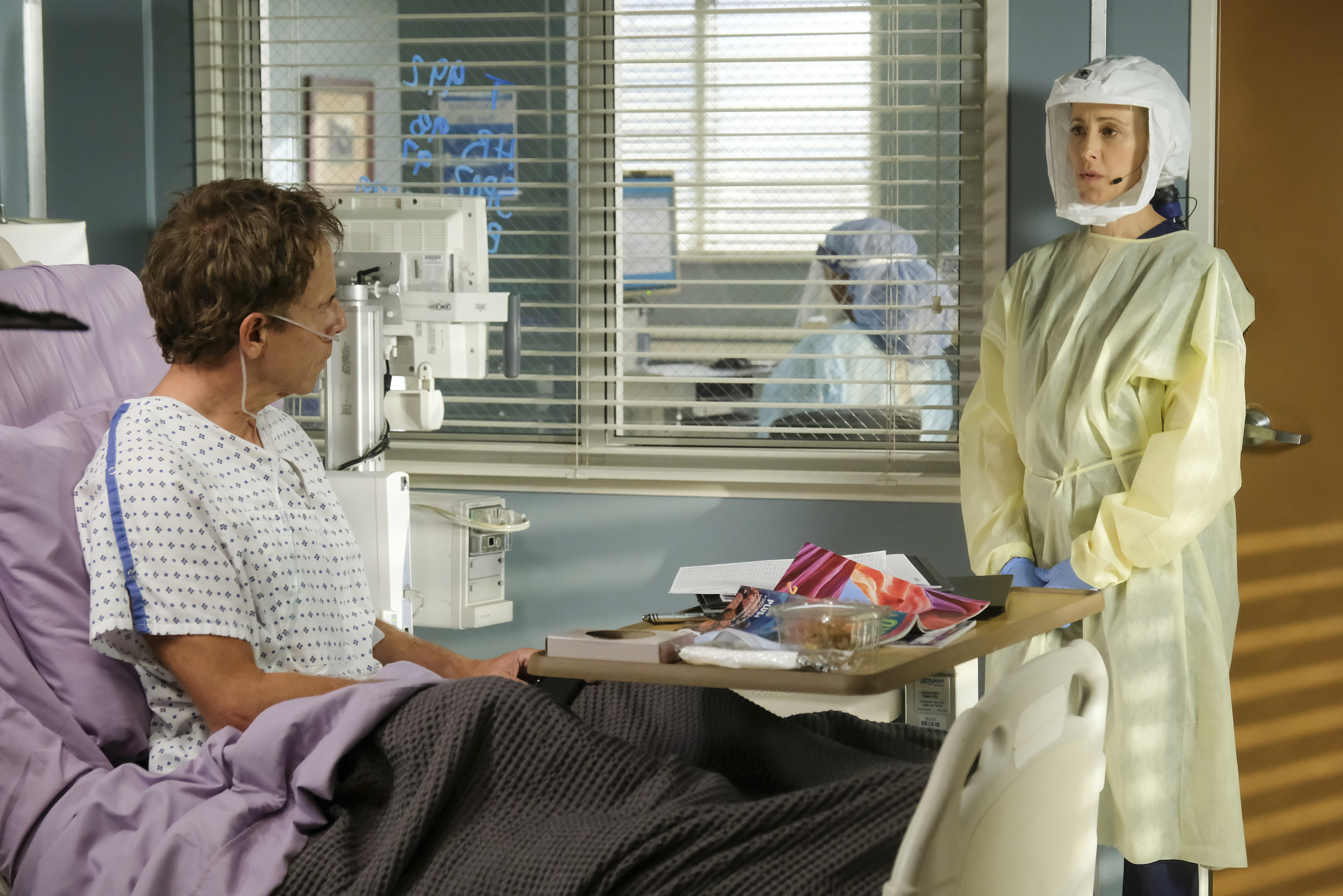 Back at the hospital, Tom tells Teddy he needs to move on. She used Tom and Owen and broke their hearts. Neither wants anything to do with her. Tom needs to hear from Teddy that she never loved him, so he can move on. At the end of the surgery, DeLuca is in recovery and his sister comes to see him. Carina tells him he’s made it and things will be okay. Back at the beach, Meredith told DeLuca she’ll miss him. In the end, DeLuca couldn’t be saved.