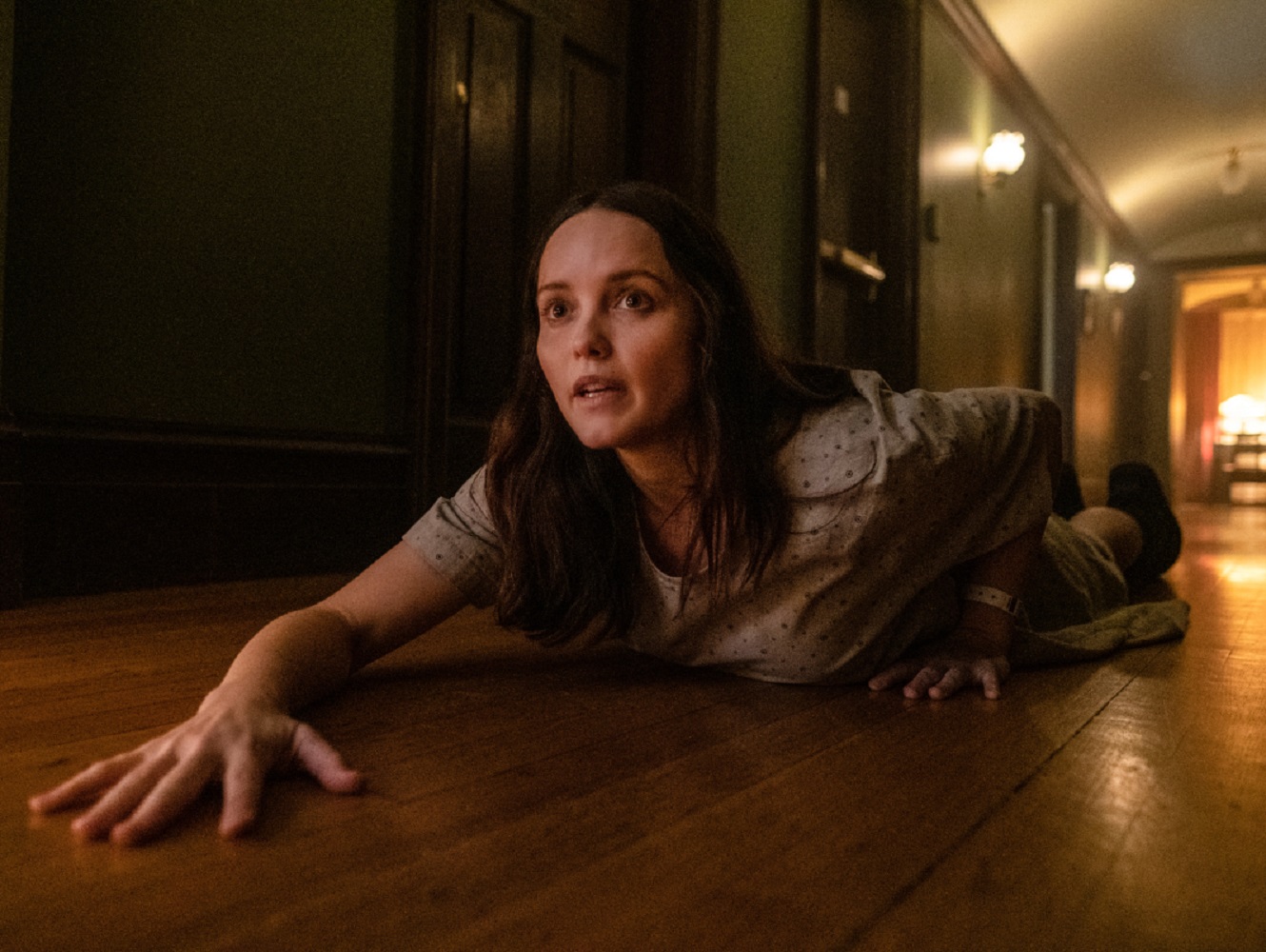 Clarice left all of us freaking about what was happening for a week! It felt like our own brand of torture wondering what had happened to Clarice and how the hell she was going to get out of this one! And I’ve got to be honest. This episode freaked me out a bit. I couldn’t freaking imagine going through what Clarice was put through. But she’s a total badass and she wasn’t going to go down without a fight! And her team wasn’t about to give up on her, either! So keep reading for my Clarice 1×05 review!

Clarice was completely on her own when she woke up and couldn’t even feel her freaking legs! But don’t worry, Marilyn just shot her up with some more drugs. I really needed someone to just kill that woman. There was a lot going on and it really had me lost because I felt like I didn’t always know what was really happening and what was going on inside Clarice’s mind. I mean, I had a pretty good guess with the people Clarice thought she was seeing. But there was always that doubt in the back of my mind that had me wondering if Clarice was really doing things like grabbing things off the wall and hiding them under her covers or if it was part of her dreaming. You never know with these types of things. 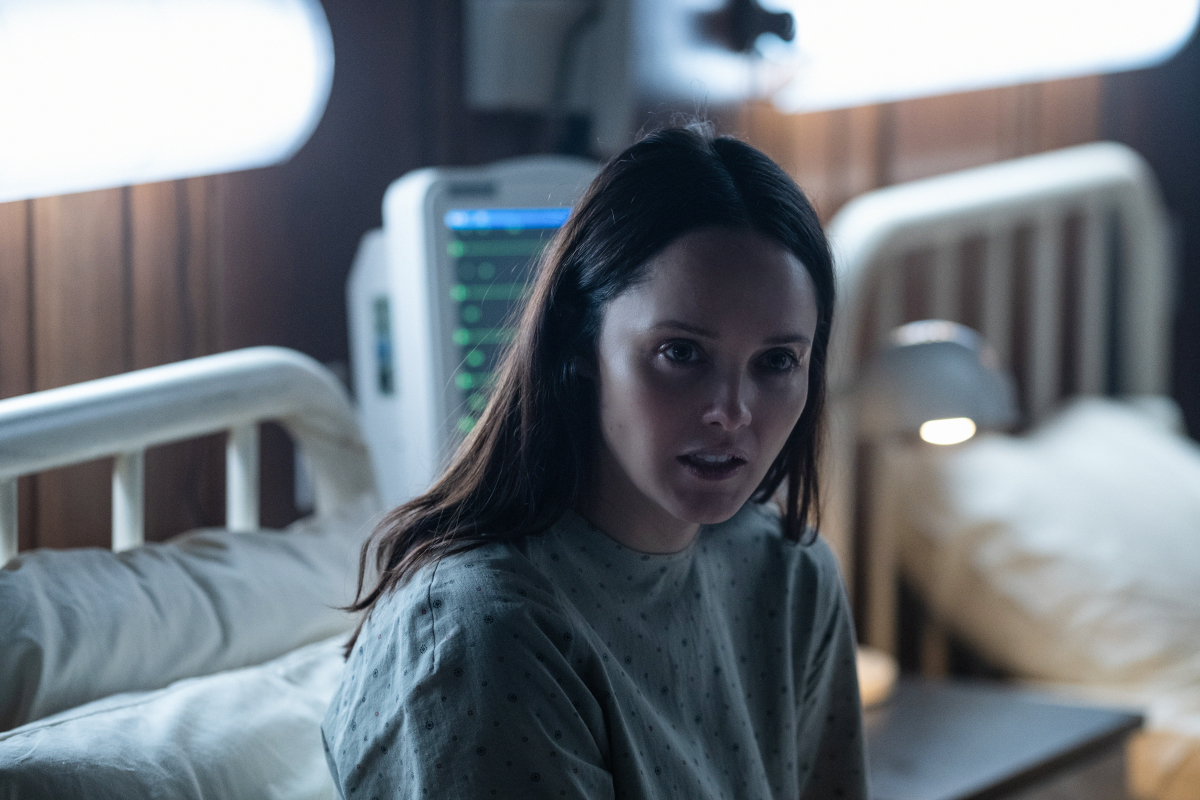 But what I did know was that Marilyn was a freaking psycho! As if it wasn’t bad enough that she kept drugging Clarice out of her mind. She used a freaking defibrillator on her for torture! What the hell?! But don’t worry, things only got worse from there. I was genuinely concerned about Clarice pretty much this entire episode but nothing was worse than when Marilyn stabbed her in the chest with the syringe and almost killed her! I mean, I know they can’t kill off their title character, but they were sure as hell putting Clarice through the wringer.

Things definitely blended together between what Clarice was hallucinating and what was really happening. But in a way, it gave a deeper insight into who Clarice is and how she got to be that way. She’s a character with a deep backstory and I’m always eager to learn more about where she came from. And how she was raised. Even drugged, Clarice was being a badass investigator. Dredging through hallucinations that involved her past and not anywhere near her full strength, and Clarice was still figuring shit out. She’s one tough woman!

I understand that what happened to Marilyn as a child wasn’t right. But I do not understand how she could do what she does to others and think that it’s okay. That the trauma she suffered as a child makes it okay to inflict trauma on others. But I guess it can be seen as a good thing that I don’t quite understand how serial killers really think and why they do the things they do. Because when it comes down to it, I think I would rather not understand it completely. I’ll just leave that to the professionals, thank you. But I was glad to see the team figure things out and that they were able to get Clarice back.

Ardelia immediately knew that something was wrong and Clarice was missing. And the rest of the team was on the case hard and fast. The ideas that the team was coming up with when it came to where they think Clarice went just showed me how much they’ve come to know her. I obviously expected Ardelia to be quicker with things because she clearly knows Clarice and has known her longer. But I was pleasantly surprised to see Tomas and Shaan making it clear that they’ve learned a lot about Clarice in the short time they’ve been working with her. Even Krendler was concerned! This is the kind of teamwork I want to see! 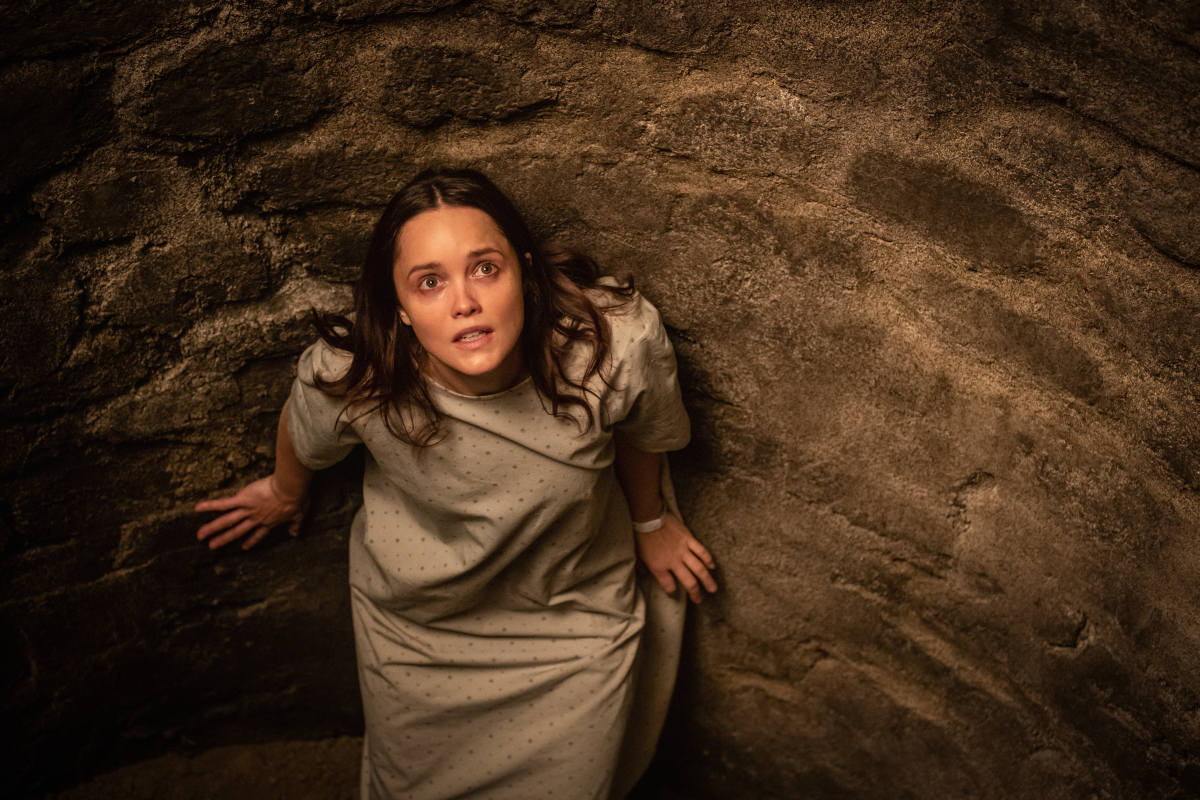 What did you think of Clarice 1×05? Did this episode have the lines between hallucinations and reality blurring for you? Or were you able to tell what was real and what wasn’t the whole time? What did you think of the way the team was able to figure things out to find Clarice? Were you surprised? Or do you feel that they’ve come a long way in working together? Find and follow us on Twitter @capeandcastle to share all of your Clarice 1×05 thoughts with us! Be sure to check out our site for more content on all things Disney and beyond!