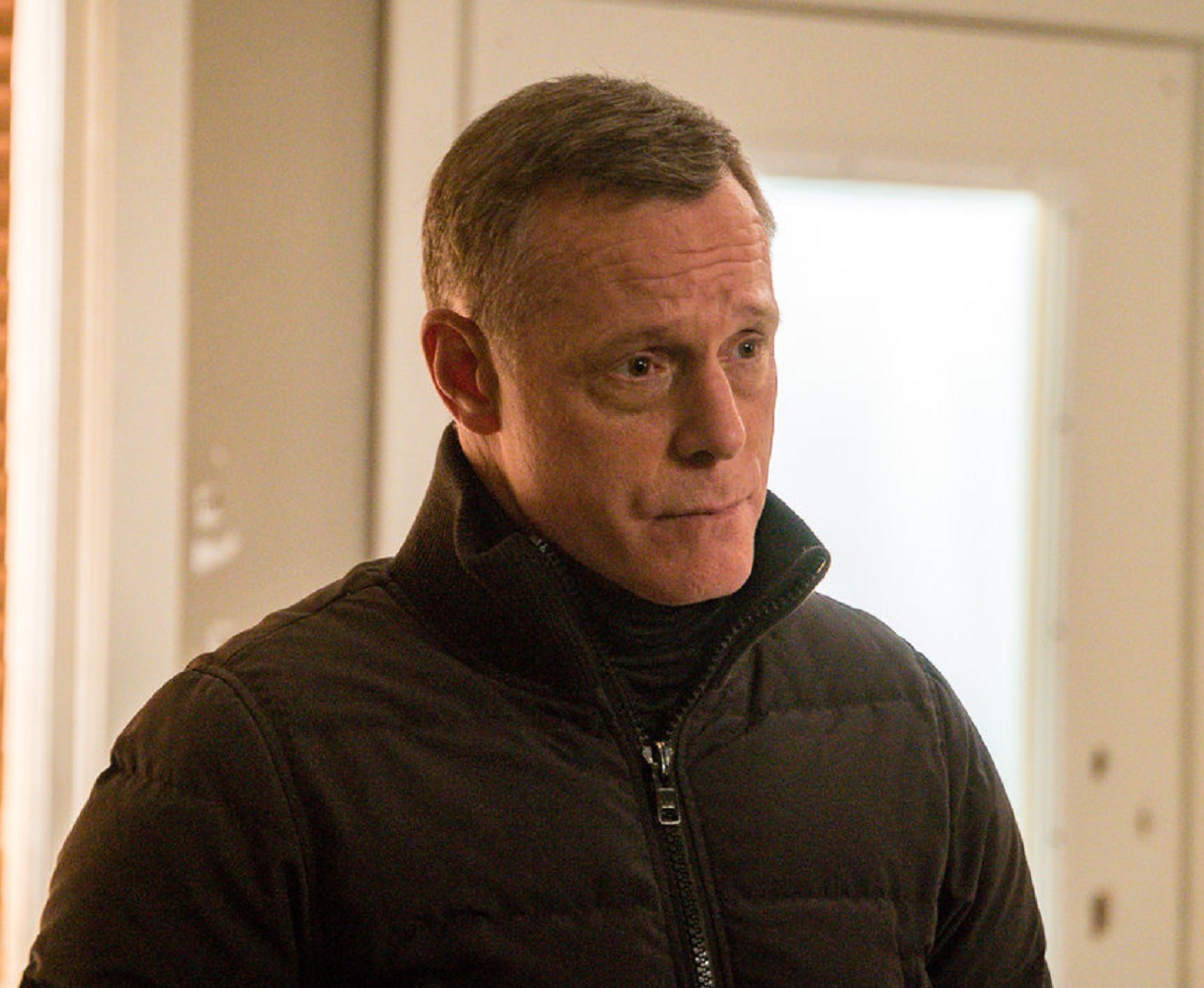 So keep reading for my Chicago PD 8×08 review!

First of all, let me say how much I love it when Adam and Kevin team up! Atwater and Ruzek for the win! Plus it feels like it’s been a while since we’ve seen any of the partnerships switched up. And when these two are partnered up it’s pretty much a guarantee that we are going to be in for one hell of an episode! But something that really set this episode apart from some of the others that we’ve gotten to see Kevin and Adam teamed up for was the situation they were found in. It was about so much more than the case they were working on and it had me going through a wide array of emotions. 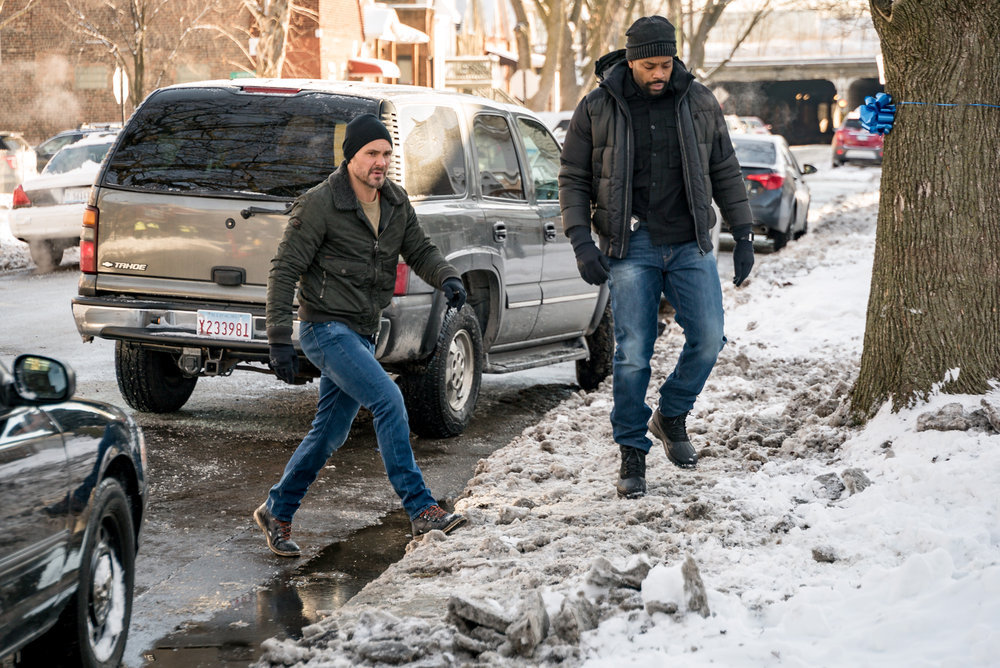 In my opinion, I think Kevin and Adam have the deepest friendship on the show. I know that Kim and Kevin are extremely close as well and have been since the beginning. But there has always been a deep and special bond between Adam and Kevin that made it seem as if they’ve known each other forever. And while there were a couple of rough spots that had me a little concerned about where their friendship was going to end up in this episode, they were able to pull through it. And I think that in the end, they actually got even closer to one another because of what they went through.

I love that Voight and Samantha have reached this mutual respect for one another. I’m not sure if I would call them friends, at least not yet, because Samantha does a pretty good job of keeping things strictly professional. But with every episode I find myself thinking that the chemistry between the two of them is just continuing to grow. Maybe it’s because I’m ready for Voight to finally have a relationship. Or maybe it’s because I love the way Samantha never backs down from Voight and isn’t afraid to tell him when she thinks he’s wrong.

I love that despite the situation at hand, and despite needing to speak out on some of their feelings, Ruzek and Atwater never lose their trust in one another. But it’s also great to see Kevin finally expressing his real feelings on all of the things that have gone down lately. He’s been bottling up those feelings for too long and it was about time to see Kevin let those feelings out. And while the situation was serious and danger was everywhere, with these guys when isn’t there? So putting off the conversation until there was a better time is probably not for the best. May as well do it while trapped.

I honestly give Kevin and Adam major props for listening to Duncan for as long as they did without telling him to shut up. Because I was yelling it at my television for what seemed like the entirety of the episode. So when Adam and Kevin finally did have enough, I was thinking it was about time. There was nothing he could say or do that would have convinced me he was innocent. And I’m glad that Kevin and Adam were able to be on the same page about the entire Duncan situation in the end. So now that the air between them seems to be clearer, maybe we will see some more honest and deep conversations happen between Adam and Kevin in the future. 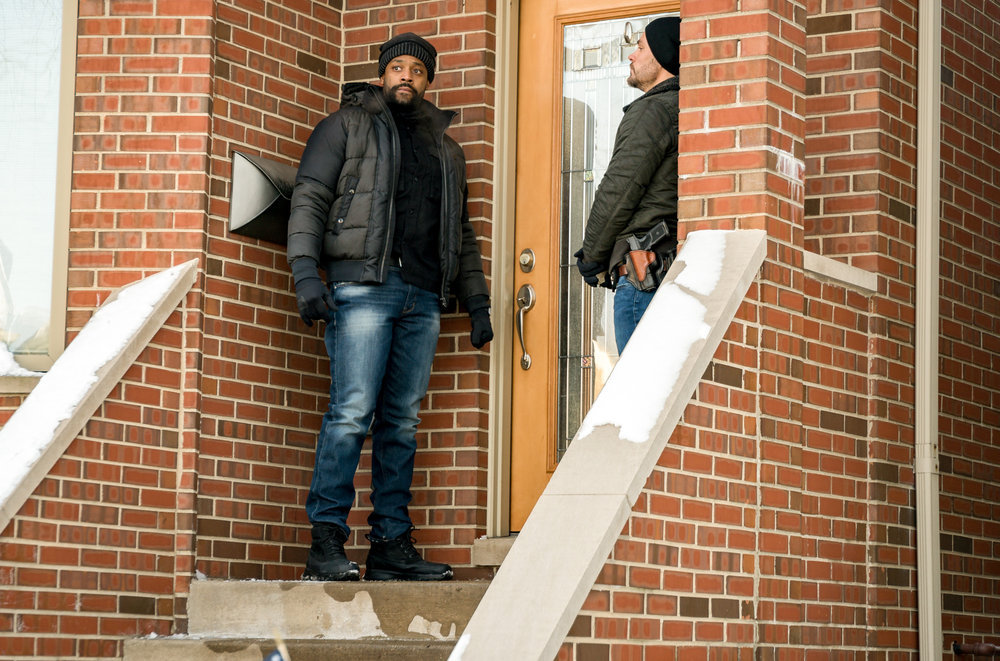 What did you think of Chicago PD 8×08? Did everything go down the way you thought it would? What did you think of the conversations that Kevin and Adam had during this episode? Do you like the relationship that seems to be forming between Voight and Samantha? Is there potential for that relationship to change from professional respect to more? Or do you think things will remain the way they are? Will Adam and Kevin continue to get closer and have these meaningful conversations with each other? Find and follow us on Twitter @capeandcastle to let us know all of your Chicago PD 8×08 thought! Be sure to check out our site for more content on all things Disney and beyond!