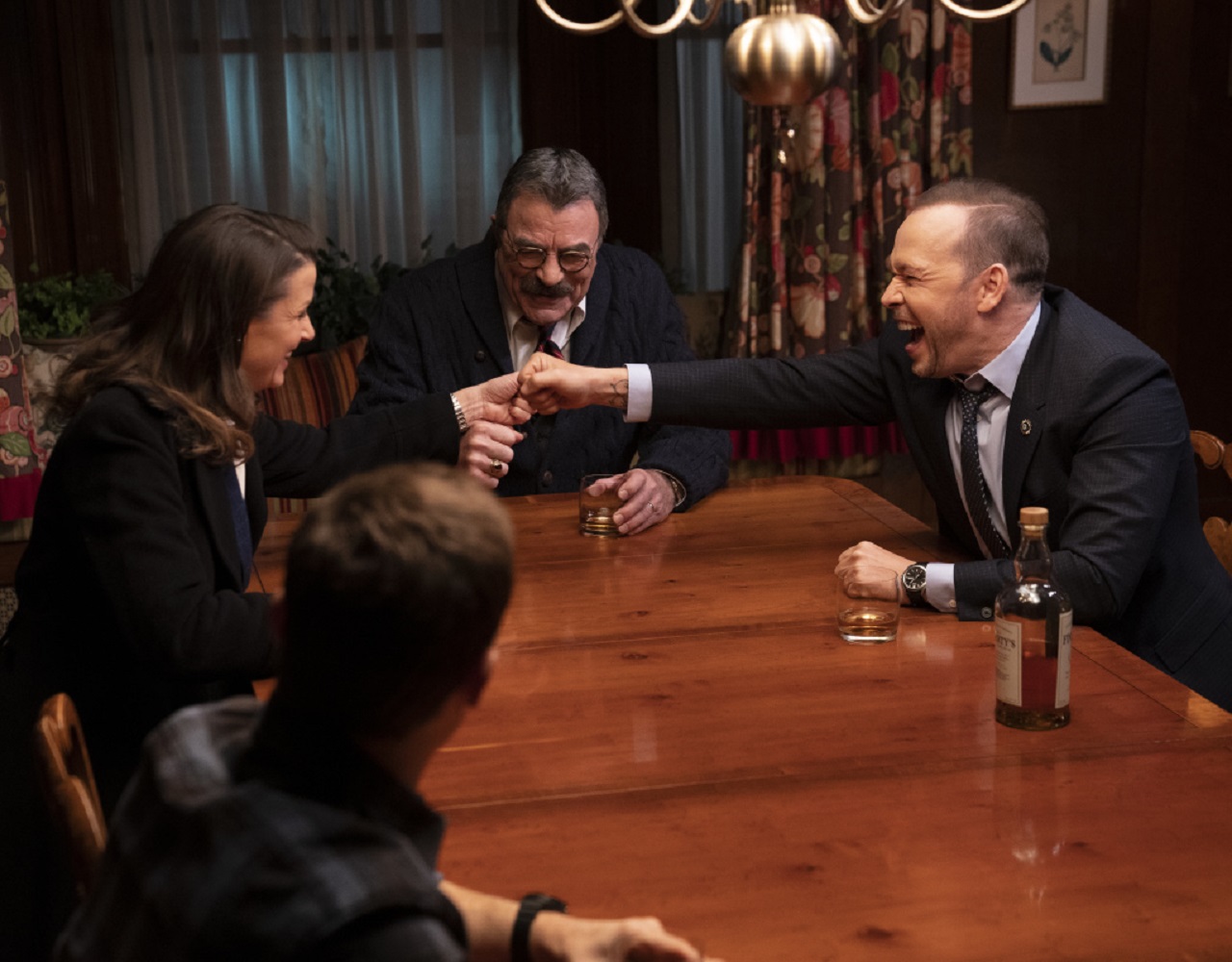 Danny and Maria face-off with the serial killer that locked them in the basement a few episodes ago. And they’re both more determined than ever to bring him down! Jamie unintentionally creates even more tension between Frank and the Attorney General when he arrests a self-proclaimed reporter. In his defense, she was interrupting his investigation. And Erin is feeling a bit railroaded by her new boss! But Erin may need to be challenged the way that Kimberly is challenging her! So keep reading for our Blue Bloods 11×08 review!

Jamie arresting the reporter was certainly a touchy subject. And we knew that it was going to result in some definite backlash. But it wasn’t a fight that ended up at Jamie’s front door. Instead, it ended up creating even more tension between Frank and the Attorney General about the press and first amendment rights. The Attorney General was right when he said that the press has a right to report stories that affect citizens. But we couldn’t help rolling our eyes when Frank revealed that the woman wasn’t even a reporter, but a woman with a YouTube channel that called herself a reporter. That kind of changes things a bit to us. 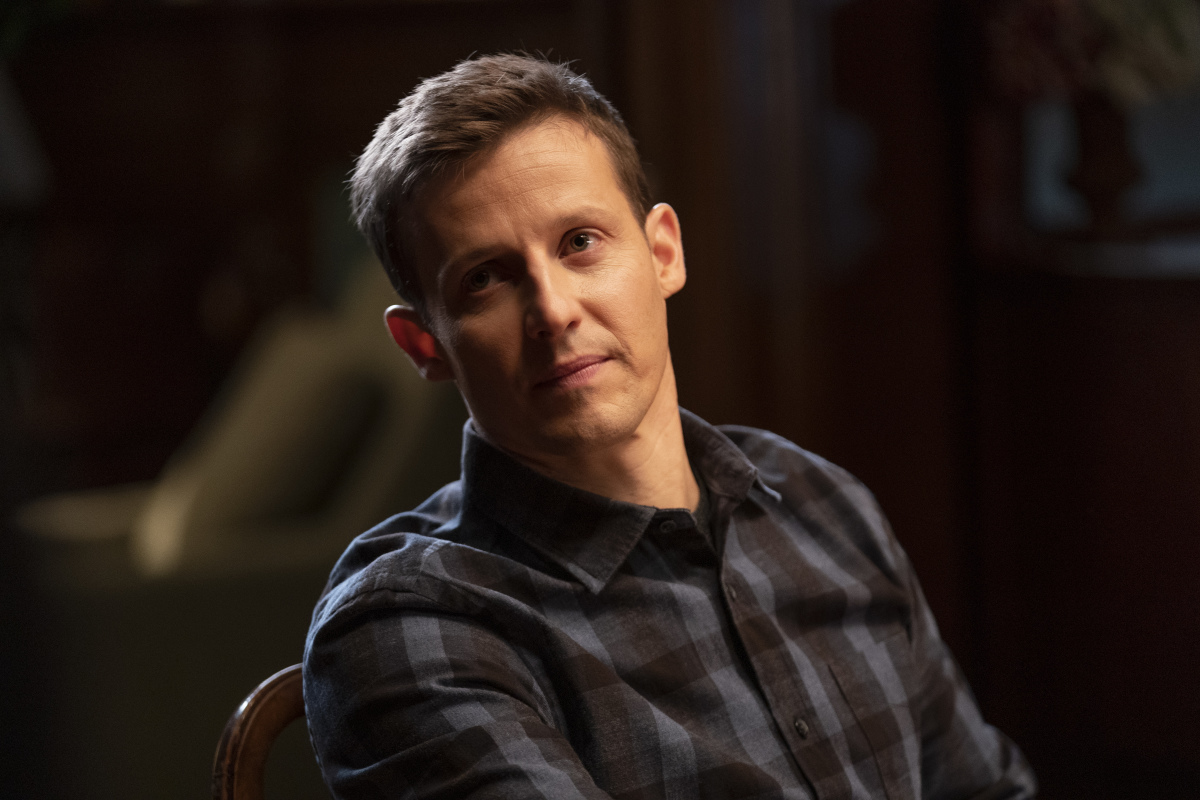 We should have known we would have to see the reporter more than once. She went and made herself an issue with a shot store owner as well. And of course, Jamie was the first one on the scene. And we really weren’t surprised to find out that the so-called reporter was a friend of the Attorney General’s. So we had to wonder if all his bluster was about protecting first amendment rights or protecting someone he personally knows and considers to be a friend. We have a feeling that either way, this won’t be the last time we see the reporter. And we’re absolutely sure that things between Frank and the Attorney General are going to continue to escalate.

We’ve kind of been hoping that Danny and Maria would get the chance to face off with their serial killer again. Especially after he trapped them in that basement and hurt Maria. But we do have to give him a little credit because he provided us with the opportunity to bask in our Danny and Maria feels. So there was that. But we really wanted to see the two of them take him down. And we knew that if anyone could, it was going to be Danny and Maria. They’re an incredible team and they were even more motivated than usual to catch the guy.

Maria was understandably not too impressed with working in conjunction with Raines. He probably would have been a little sensitive about it too if he had been trapped by the killer. But we did agree with Danny when he told Maria that she was getting too emotional about the killer, even if it was understandable. Then we were freaking out when he attacked her! We’ve never been so happy to see Danny show up! And while we would have completely understood Maria taking that shot, we are glad that she didn’t in the end. The killer deserves to face the consequences for all of the people he killed.

It’s unusual for Erin to feel overshadowed or intimidated by anyone. But her new boss certainly seems to go the distance in making Erin always feel wrong. And while we are usually the first ones in line to disagree with Erin, we did kind of feel like Kimberly was disagreeing with Erin for the sake of disagreeing with her. And we do think it’s great to have people who challenge you, Kimberly sometimes seems to take that very seriously. But we haven’t really been able to see enough of her yet to know her character. And we do like her. So we’re going to need to see a bit more of her and learn more about her. 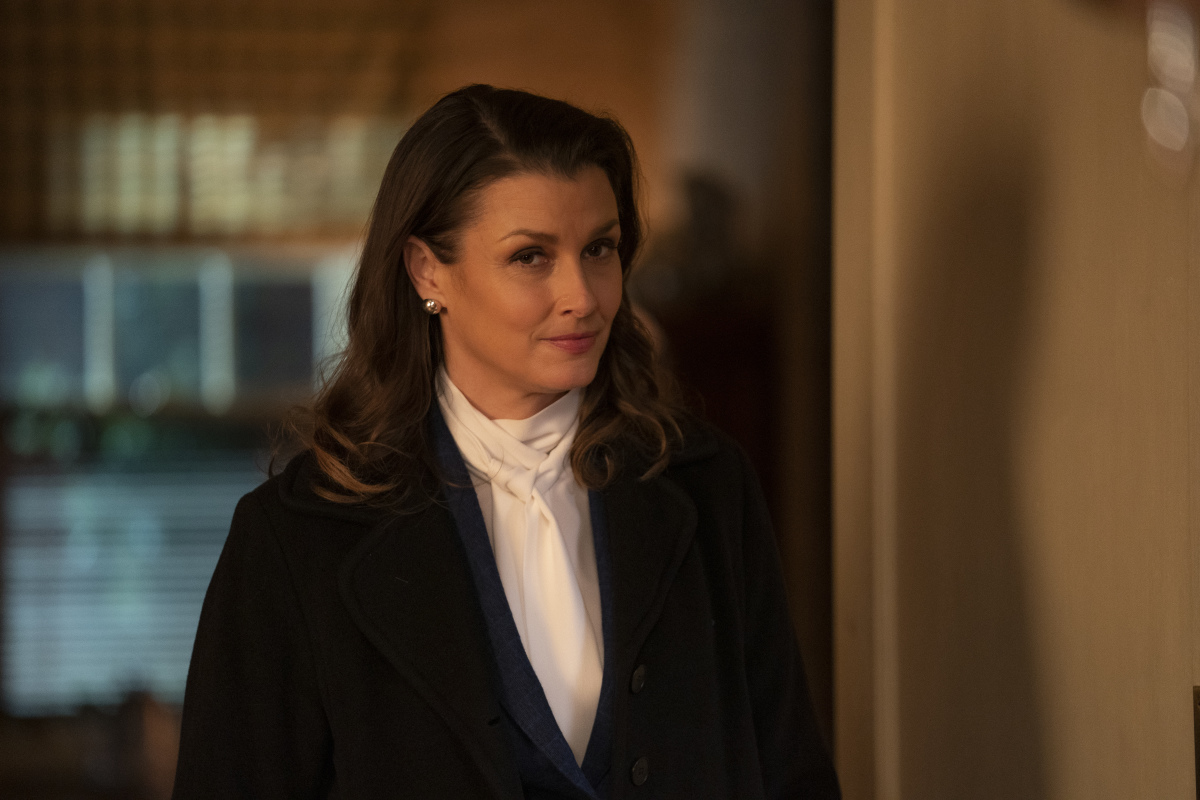 What did you think of Blue Bloods 11×08? Do you think Kimberly is a little too hard on Erin? Or do you think she’s right? Did you agree with Jamie arresting the self-proclaimed reporter? Or should he have let her do what she felt was her job? Were you glad that Maria and Danny were able to confront the serial killer again? Did you expect things to end the way they did? Find and follow us on Twitter @capeandcastle to share all of your thoughts with us! Be sure to check out our site for more content on all things Disney and beyond!