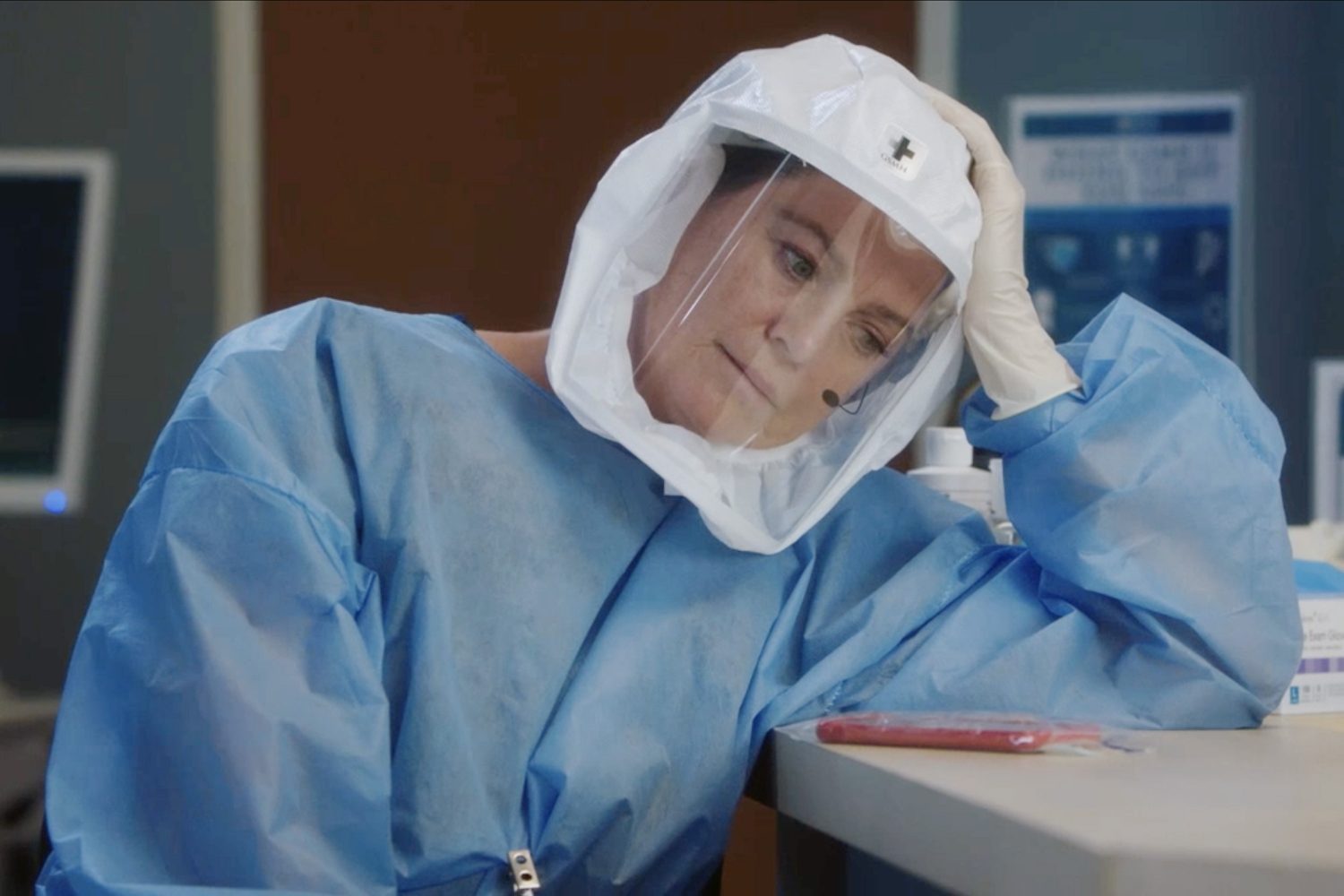 Wow. What an amazing set of episodes of Grey’s Anatomy. We had to say goodbye to some characters throughout the years, but in the past few episodes, we had some surprising comebacks! Between Covid, the characters, and the hospital there is a lot to cover. We believe the hospital is a character in Grey’s Anatomy, just like the Impala is a character in Supernatural, the firehouse in Chicago Fire, the bar in Cheers (shows how old we are). So let’s get into it! Keep reading for our Grey’s Anatomy midseason recap!

The Hospital and Moving On

First, there is Jo, who has to start over without Karev around. She requested a hook-up with Jackson since both of them are single. She has come into her own since Karev left and even before that. And she certainly doesn’t need a man to make her complete. But she has some needs that need to be filled and she knows Jackson. Jo doesn’t want a hook-up, she wants a good guy, someone she knows. 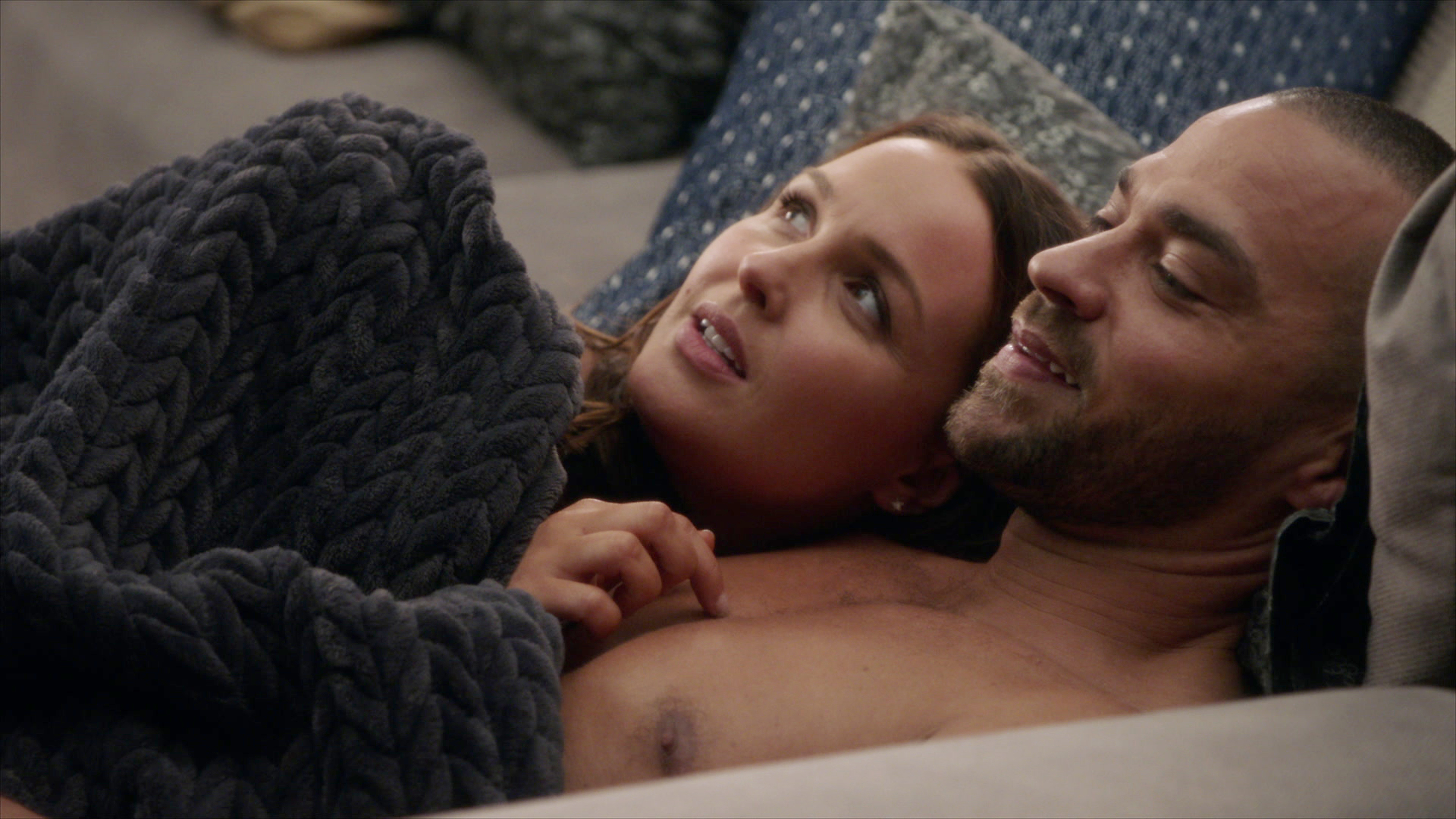 Someone that won’t think of it more than it is. In her head, he checks all the boxes. But when she shows up at his place; something is wrong. Jackson has candles, hors d’oeuvres of cheese, and wine ready for their night. Jo realizes it is all wrong; she can’t go through it. In one episode she shows up at his door, and they do hook-up a few times. With Covid, she isn’t doing surgeries as much; she wants to feel something exciting again, so she wonders if she should switch to Pediatrics.

In flashbacks, we see DeLuca has finally come to terms with his diagnosis of bipolar disorder. He never wanted to be like his father and suffer from the disease, yet he has been dealt the same fate. We see DeLuca go through his manic state then fall into a deep depression where he doesn’t want to get out of bed. He sleeps a couple of days and doesn’t even answer his phone. Then we get to see the ones who adore him talk to him and tell him that he needs help. The first step in any recovery is accepting that you have a problem and letting those that care for you – help you. He receives help and comes back to the hospital, and even helps Meredith. In the final episode, he starts to think he is having another meltdown when he notices the lady who was trafficking girls.

Recovery and Back to Work

Meredith is getting frustrated, not just at not doing surgeries, but that all her patients are dying. She is in full PPE gear and her patients are not able to say goodbye to their loved ones. Meredith is upset that she can’t do anything for her patients. By the end of the second episode, she collapses. She has Covid and DeLuca, Teddy, and some of the other doctors do all they can to keep her going. Meredith dreams of her late husband, Derek. And even though she can’t reach him, he reminds her about their children. In another episode, she visits with George O’Malley, who passed away in season five. She tells George that he mattered and that she misses him.

In the last episode, Meredith wakes up and looks like she is going to recover until she gets out of bed to help another patient. She passes out and by the end of the episode is worse than she was before; she has to be incubated. The hospital is reusing their masks since there is not enough for everyone. When Richard Webber finally comes back, he has to get used to the new protocol and Bailey informs him that a lot has changed. He has never seen anything quite like this and does not know what to do with himself. He wants to help and is frustrated with Bailey that she is so calm. By the end of the first episode; Koracick is fired as Chief of Chiefs and Richard is back.

Koracick tests positive with Covid and at first, he has no symptoms and keeps saying it was a mistake. After a couple of days; he’s found at home, having trouble breathing, and delirious. He keeps talking about his son who had died years ago. Teddy is finally able to talk to Koracick and he comes to for a few minutes and tells her how he feels. When Meredith wakes up, Koracick visits her and says if she can get better, then he has a chance. Since the first episode of the season, Teddy and Owen haven’t been talking. Owen told her that they won’t get married because of her affair with Koracick. Owen cannot deal with her betrayal after everything they’ve been through. No matter how many times she apologizes and says she loves him. 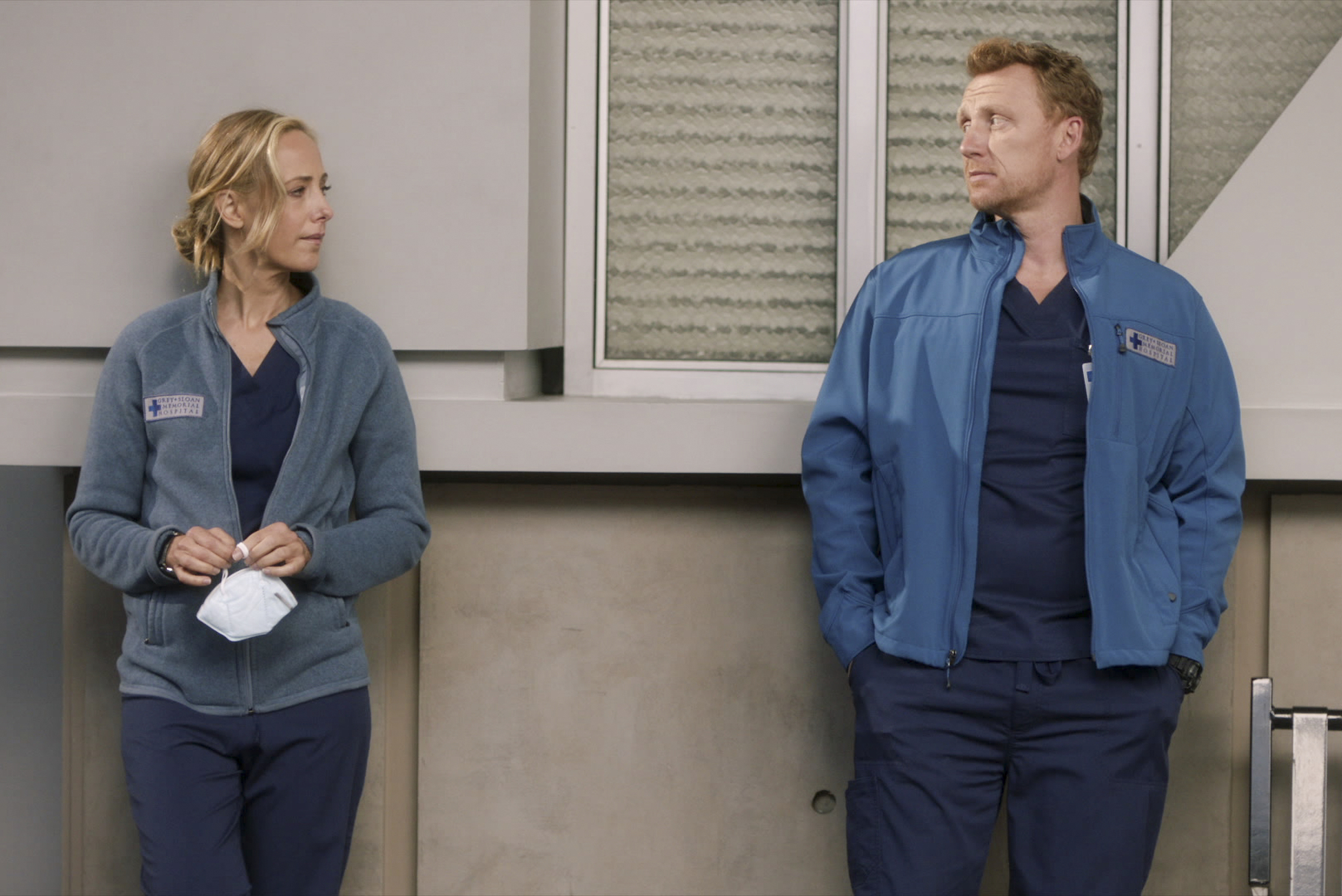 Bailey is trying her best to keep the hospital running. We find out her mother and father moved to Seattle right before Covid shut everything down. Now she can’t see her parents until her mother arrives at the hospital with Covid and Alzeheimer’s. It was Bailey’s idea for her parents to move to Seattle and now her mother is sick. She kept her mother’s Alzheimer’s diagnosis a secret from her family at the hospital. Her mother dies and in the final episode we see Bailey falling apart and Richard coming back to his own. What will happen to Meredith? Will we see more ghosts from the past? Will Jo move to pediatrics? And will Owen ever forgive Teddy? Find and follow us on Twitter @capeandcastle to discuss all your Grey’s Anatomy thoughts! Be sure to also check out our site for more articles on all things Disney and beyond!