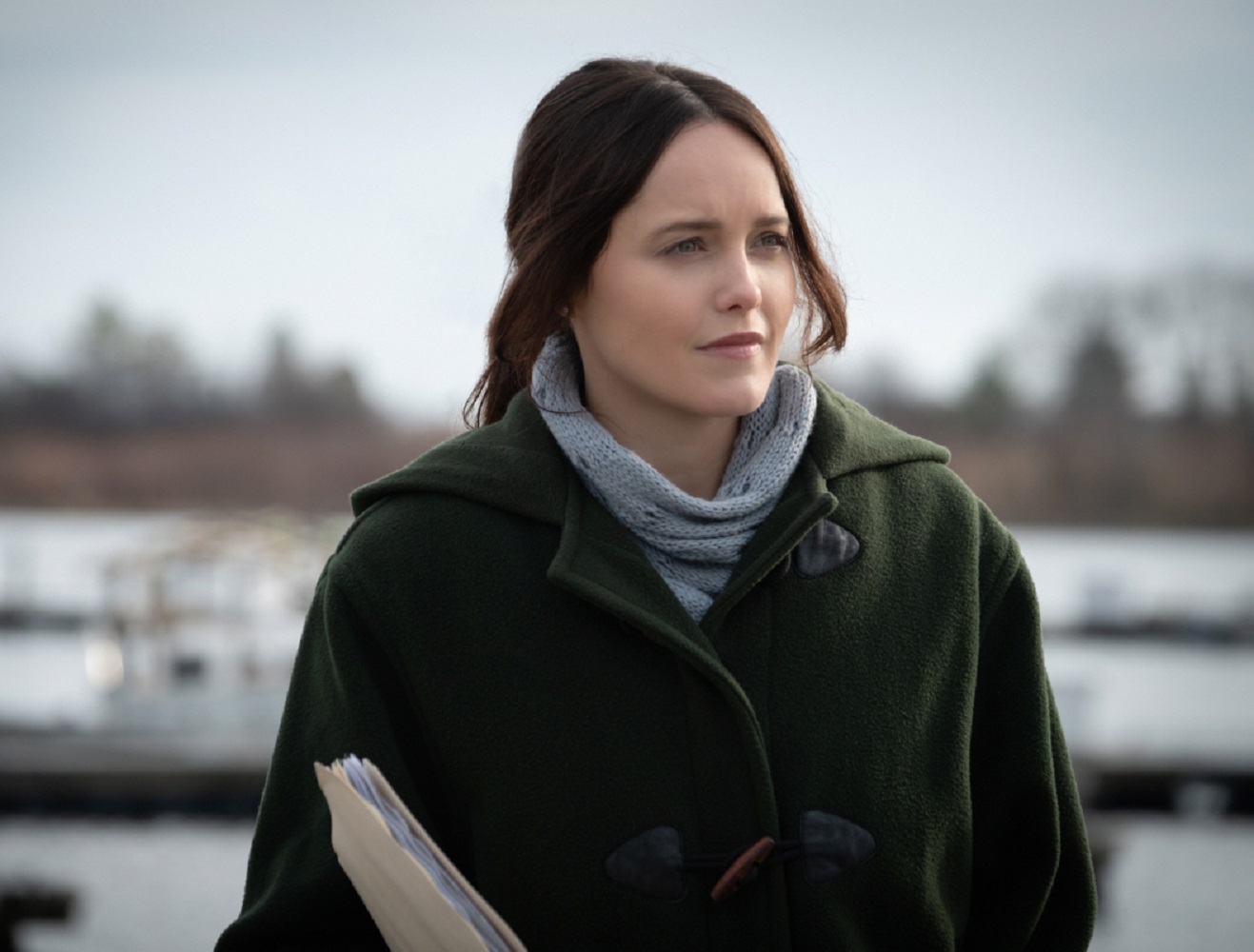 Things seemed to be all over the place in this episode of Clarice! It seemed like Clarice was on Krendler’s side only for it to then seem like she was building a case against him. ViCAP came pretty close to being shut down for good. And it’s clear that this team really needs to learn how to work together before they are shut down for real! Clarice and Ardelia now have some work to do on their friendship after what went down in this episode as well! So keep reading for my Clarice 1×04 review!

Okay, I’m the first to talk shit about Krendler. But I feel my reasons are valid. He doesn’t treat Clarice with the respect she deserves and it makes me mad. Outside of that, I do think he’s good at his job. Krendler just needs to treat Clarice better and stop worrying that she only wants the spotlight when it’s clear she doesn’t. Also, she’s amazing at her job and I’m going to need for Krendler to recognize that and get over his jealousy. Because if he does that, I really feel he and Clarice would actually make a damn good team and kick some major ass together. 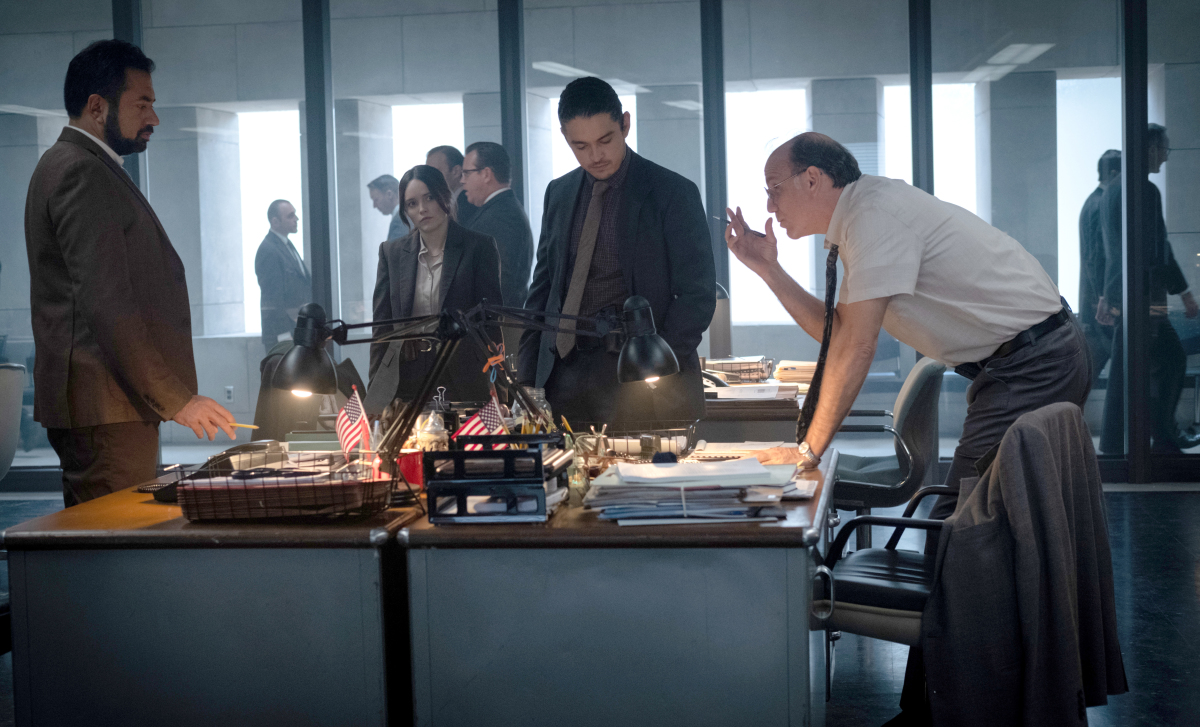 But I’m not okay with this dude, Anthony, coming in and talking shit about Krendler. Or trying to turn Clarice against him. Does he think Clarice is stupid? That she’s just going to fall for his patronizing compliments and clear attempts to butter her up so she’ll join his side? So I loved that Clarice went to Krendler and told him Anthony was out to get him. And you know I loved it when Krendler and Anthony faced off and Krendler told the dude where he could go. There was also some bonding between Clarice and Krendler in this episode and I was loving that!

Listen, I know I shouldn’t be shipping Tomas and Clarice. At least not this soon. But I am. He’s always there for Clarice and it’s clear he genuinely cares about her. Plus they make a kickass duo and I’m here for it. So, sorry, not sorry. I ship it. But it was also great to see Clarice teaming up with Shaan. They also made a pretty good team and I can see them being good friends eventually. As soon as Shaan gets to know Clarice a little more and supports her. Because I loved when Clarice told him off as well. Her line about Shaan not telling her to slow down and instead keeping up with her was freaking gold and I’m here for it.

Clarice always does what she thinks is right, but I wasn’t sure how I felt about her making moves that seemed like she was going to turn on Krendler. So I was kind of happy when the whole case against ViCAP fell apart. If this team is going to be successful, they are all really going to have to start learning how to work together. And that includes Clarice! They need to learn to trust in each other or else ViCAP is going to fall apart without the help of a surly agent. But maybe if Krendler had been a little more open with Clarice since the beginning, she would have had an easier time trusting him.

Friendship Can Be Rough

I hate it when Clarice and Ardelia are on the opposite side of things. But I do understand Ardelia’s frustration with Clarice in this situation. At least a little bit. Though Clarice’s heart is in the right place and she’s trying to do the right thing, she is putting Ardelia at risk. But I also thought that Ardelia was going to be on Clarice’s side about making sure the victims get justice. And I was really surprised when Ardelia said that she was going to go to Anthony if Clarice spoke to her about it again. Yikes. Luckily, it seemed like they were on the road to recovery by the end of the episode. That is until it left me freaking out about what was going to happen to Clarice! 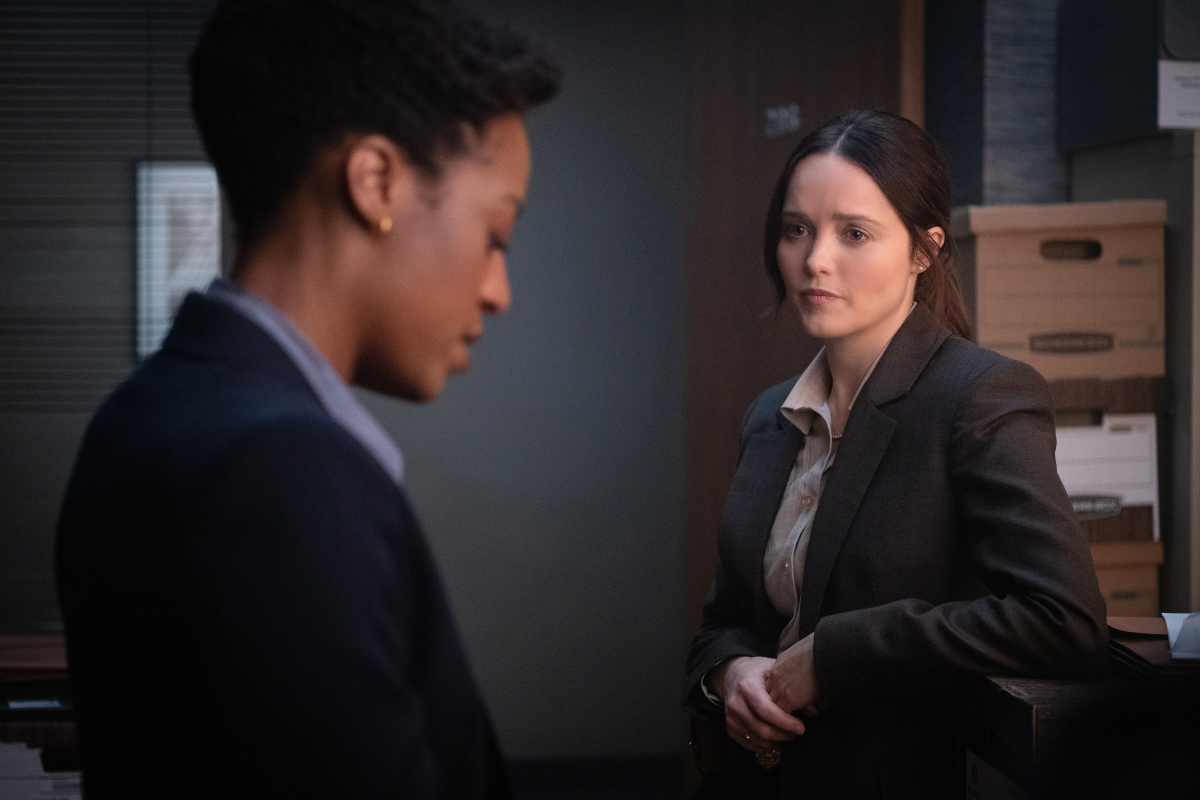 What did you think of Clarice 1×04? Did you agree with Ardelia? Or were you on Clarice’s side of things? Do you think the team will be able to learn how to trust one another? What do you think is going to happen to Clarice now? Is the ViCAP team safe? Or do you think there will be more agents trying to bring them down for good? Do you think there is chemistry between Tomas and Clarice? Find and follow us on Twitter @capeandcastle to share all of your Clarice 1×04 thoughts with us! Be sure to check out our site for more content on all things Disney and beyond!