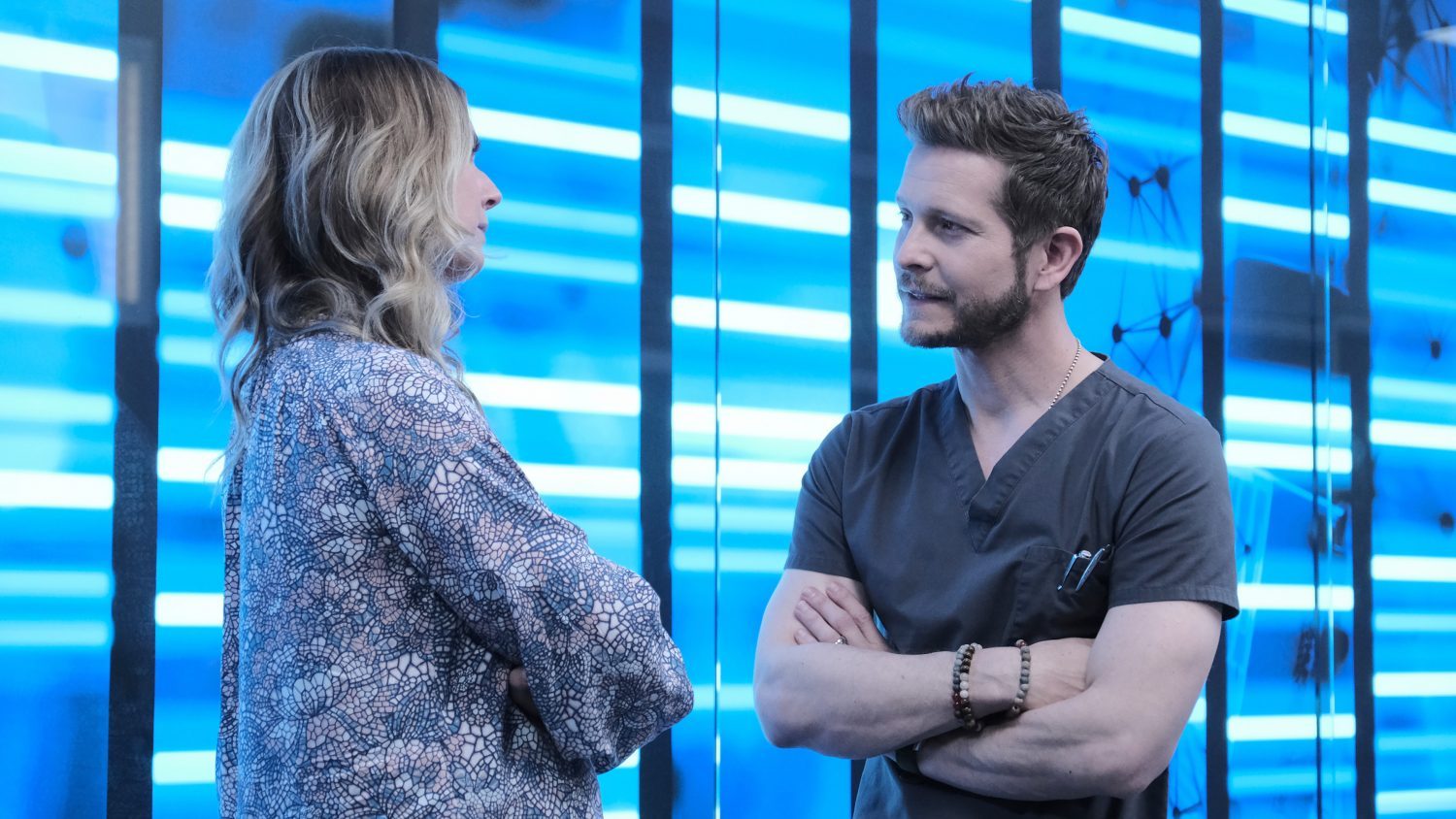 Does anyone else find it hard to believe that we are only on episode seven of the season? Because we do! It feels like we’ve watched an entire season in these episodes so far. That’s how much stress and trauma they’ve put us through! Not that we don’t love them for it. But this episode went above and beyond in showing us how heroic all of our favorite characters are by nature. And we loved every second of it! We also got to see Bell bonding with Jake and Cain making his reappearance! So keep reading for The Resident 4×07 review!

Listen, we find Bell pretty hard to resist these days. But Jake is doing a pretty good job stopping himself from being close with Bell. Not that we don’t understand why. Though we can say Bell certainly isn’t the same man he used to be. And we hope to see Jake giving him another chance. But we have to call out Jake for saying Bell was basically stalking him. That wasn’t what was happening at all. We loved seeing Kit going to bat for Bell, too. In the end, things seemed to be heading toward ground that was a little less shaky. And while there is still a long way for the two of them to go before they even come close to being friends, it seems like they have made the beginning steps. Mostly thanks to Kit. So while we hope Bell enjoys his coffee date with Jake, we hope that he takes Kit on one soon, too. Or a romantic dinner. That would be fine, too. 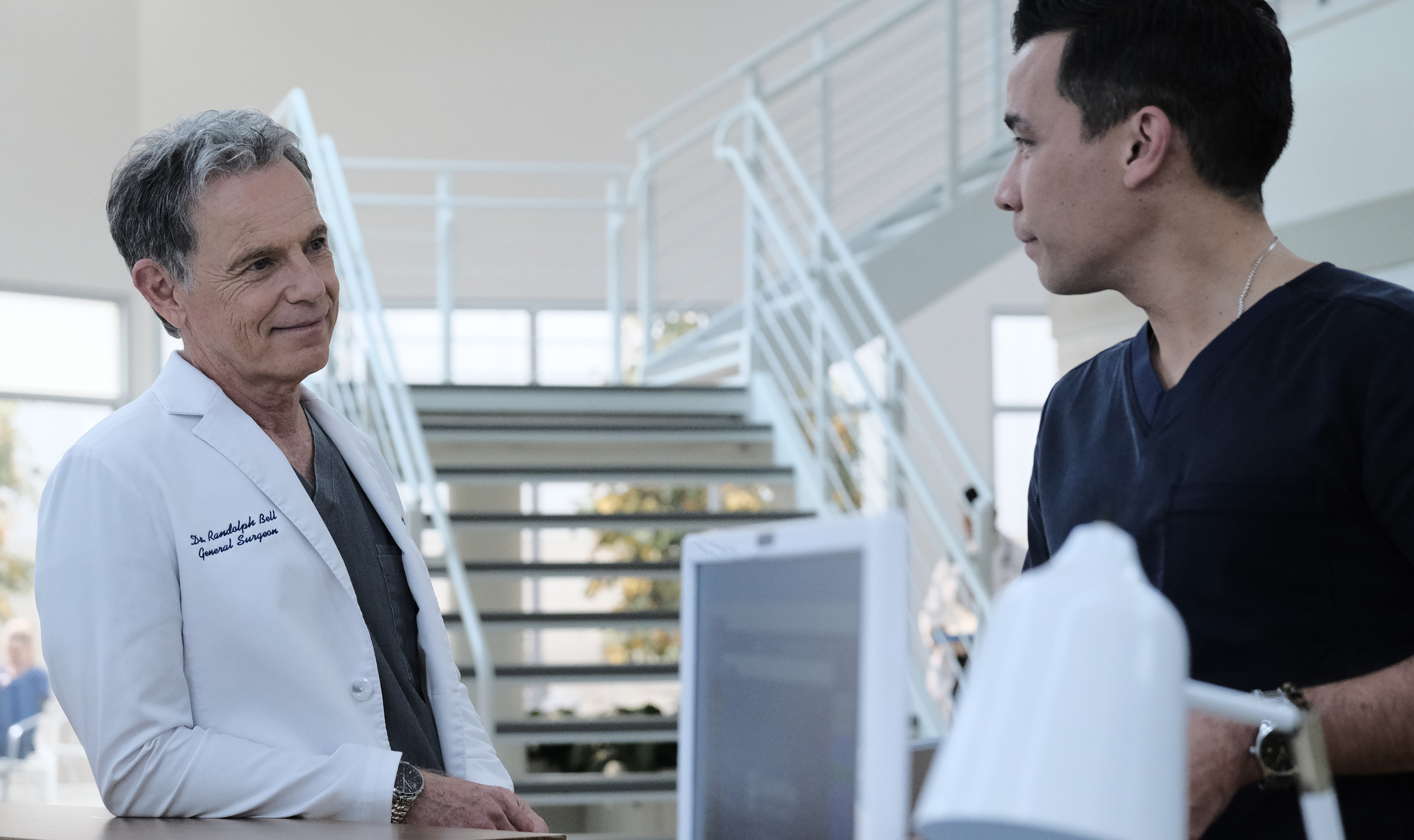 Cain waking up and being able to breathe on his own was certainly progress. But it’s clear that he has a long way to go before he will be able to go back to work. And while we trust Kit’s expertise, the fact is that we believe Cain is far too stubborn to stay away from the operating room forever. How it’s going to be possible, we have no idea. But we don’t think we’ve seen the last of Cain at Chastain. Even if we think that would be the preferable option. Because we have a hard time believing he’s changed a bit. Even with all that has happened to him. And him coming back to the operating room will be as much of a mistake as putting him there in the first place was.

We love seeing Conrad show his skills in and out of the hospital. So while we were worried about his former captain, we loved seeing Conrad out in the field. And, of course, it was a situation that was more than a little dire. Conrad didn’t have a lot of time to make sure his captain stayed alive and the rest of the search and rescue team wasn’t close enough for Conrad. So he improvised, as he does, and did what he had to do. It was also nice to hear a bit more about Conrad’s military time. We feel like we don’t hear enough about it. And we were glad to see that he went to Nic to tell her the whole story about Nate and why Conrad was so hell-bent on being thorough about saving Nate’s life.

We loved that Devon didn’t write off Rose’s case. That he didn’t just give her the painkillers and send her on her way like other doctors before him had. Because Devon always shows how much he cares about his patients and he always goes the extra mile to make sure they’re okay. We loved the way he handled Rose’s case but we hated seeing that Devon blamed himself for anything that went wrong. That for even a moment he doubted any of the decisions he made regarding her case. So we loved that Irving was there to reassure Devon that he was doing his best and that he had Rose’s best interests in mind for every decision he made. And when Rose ended up being okay, we definitely breathed a sigh of relief with Devon.

With everything Mina is going through, it’s understandable that her confidence has been shaken up a little bit. But we loved seeing AJ there to let her know he believed in her. And that he had no doubt she could successfully pull off those wildly difficult sutures. And the rest of the surgery. We didn’t have any doubts, either. Also, while we love seeing AJ and Mina working together, we also love seeing AJ, Conrad, and Irving working together too. It doesn’t happen a lot so we make sure to enjoy it when it does. But what we don’t enjoy seeing is AJ and Conrad combating each other. So we were grateful that AJ gave Conrad a bit of a pass. 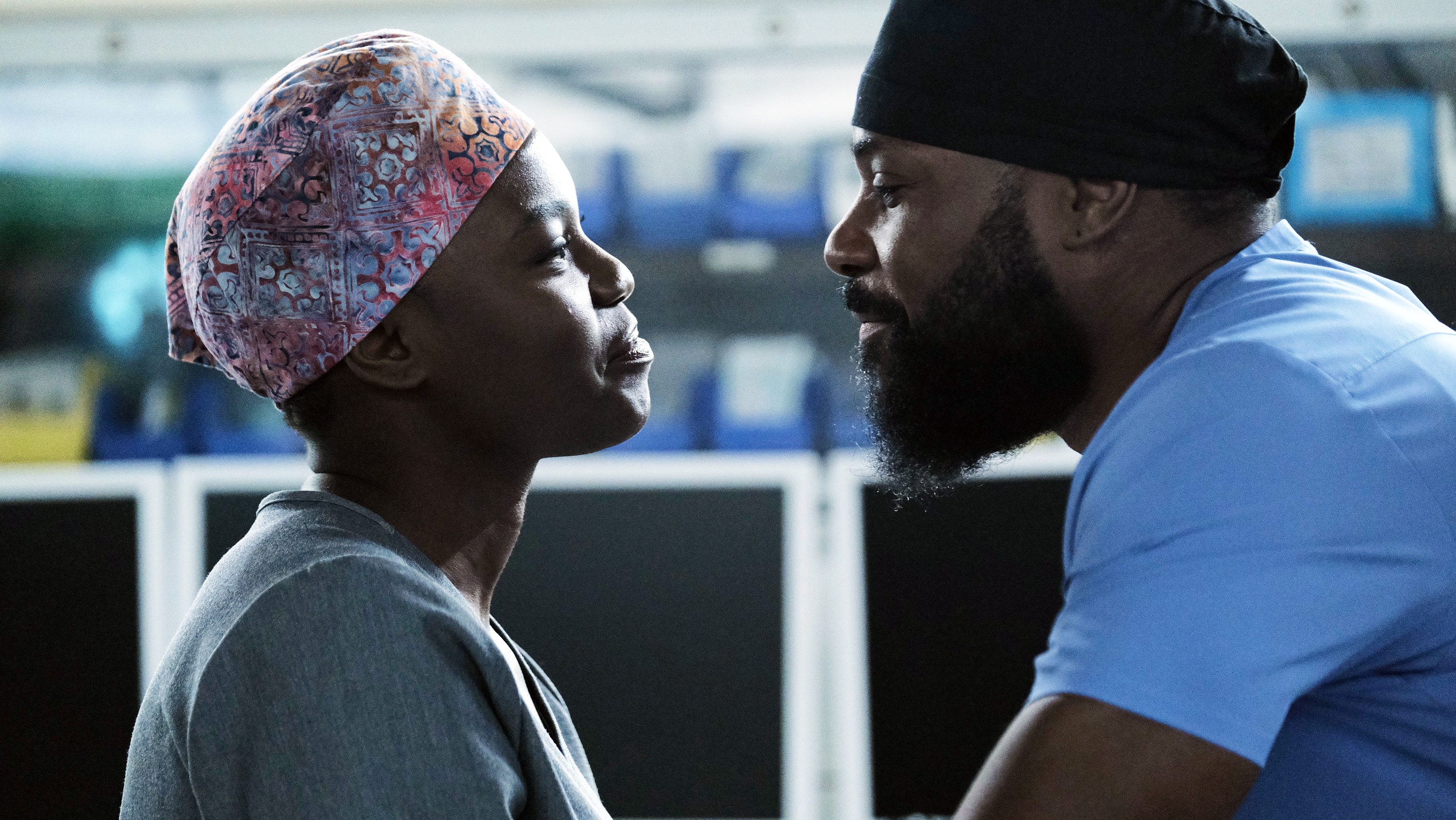