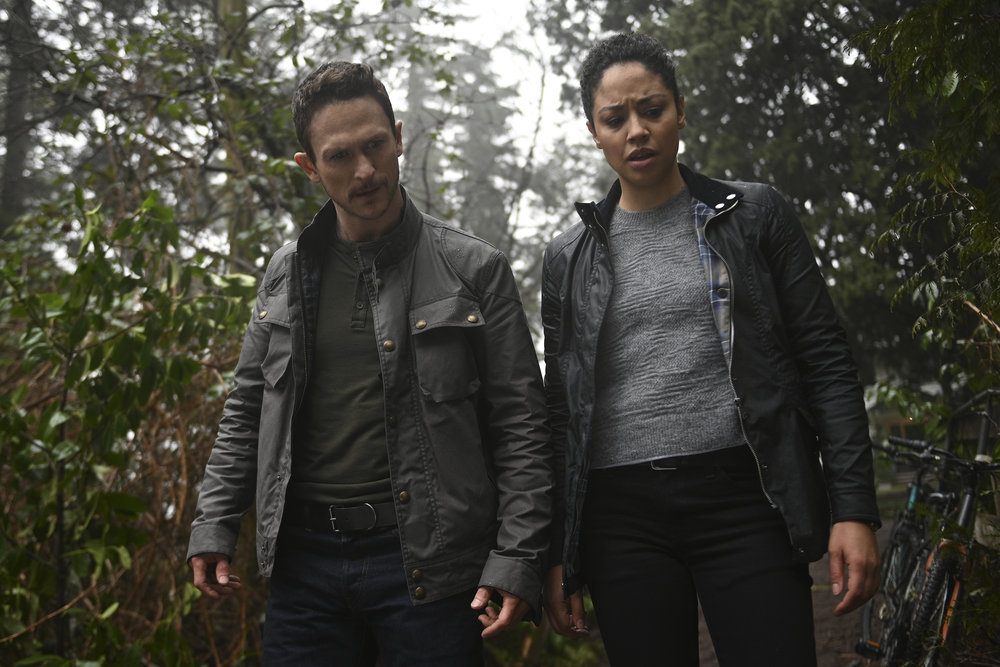 We are huge fans of Fringe and we always will be. So of course we were more than ready to fall in love with Debris. And we’ll admit that we set some pretty high expectations for this series premiere. Luckily, it more than lived up to those expectations and in our opinion, exceeded them! We were thrown right into the mix of things as Finola and Bryan were on the case of people mysteriously levitating while they occupied a space between life and death! So keep reading for our Debris 1×01 review!

While this was the series premiere, it really didn’t feel like it. It more felt like we had skipped over the typical introductory episode or two and jumped into the thick of things. And we kind of liked it. So much was going on and it allowed us to get hooked pretty quickly. But there were also questions being answered along the way. We were learning about Finola and Bryan during the few quiet moments we had. Briefly, at least. What we did learn certainly left us wanting more and we actually think it was a pretty genius way to kick off a series. We’re so used to having to give a show at least three episodes before we make any judgments because of the background it’s providing us first. 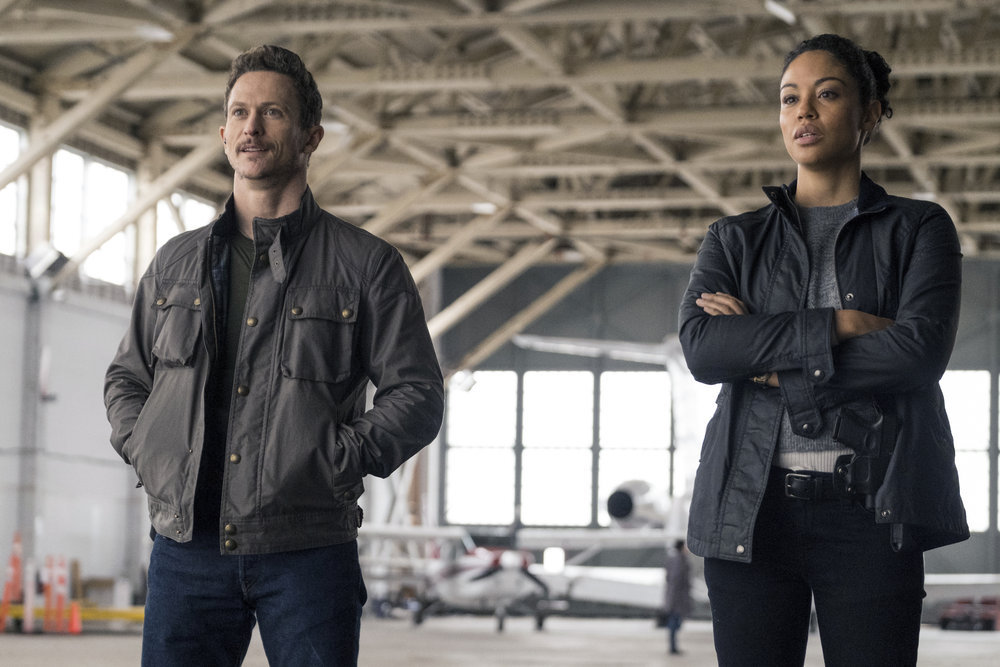 So it was pretty cool to be able to start off with Finola and Bryan already acting as partners. While it feels like they haven’t been partners for too long, what’s clear is that it isn’t new. Debris didn’t kick off with them just meeting each other or working their first case together. And we think that was pretty cool. It also didn’t have them working their first paranormal case. They weren’t shocked to be told they were joining some new team or learning that there were paranormal elements in the world around them. It was something that was already known and Finola and Bryan clearly already knew a lot about the subject, and are actually clearly experts in the field. So it’s an interesting take and it honestly had us hooked.

We were fully prepared for the science fiction portion of the show. As we should be since it’s the premise of it. But we were absolutely not prepared for the deep emotional part of it. We were hit right in the feels with this premiere and we are unashamed to admit that we teared up a bit when Isla was trying to get through to her mother and bring her back. But Isla wasn’t the only one that had us emotional in that scene as it clearly struck a chord in Bryan as well and we can’t wait to find out more about his history. Finola also had us emotional when she was faced with the abundance of grief due to the spaceship debris.

We weren’t just getting teary-eyed during this first episode, though. There were also plenty of moments that had us on the edge of our seats in anticipation and a bit of anxiety. When Bryan unhooked Amy from the fence her body got caught on and she slowly levitated away, we were a bit freaked. But then there was Bryan following Mary’s own levitating body through the woods and we were more than a little concerned for all involved. Finola had us worried when she disappeared as well. And that’s just a few of the moments that had us feeling like we were on an emotional roller coaster. We can’t wait to see what happens in the coming episodes if the premiere had us this on edge!

We really liked the way Bryan and Finola worked together right off the bat. They seemed really in sync with one another, to the point where they were almost completing each other’s sentences. But it didn’t take long for things to change a bit. We don’t think Bryan is going to be able to keep his deceptions about Finola a secret for long. And we don’t think Bryan even wants to. He seemed more than a little reluctant to be keeping anything from her and we were right there with him. We don’t know exactly what the deeper story is with Finola and her father but we know enough to see that Bryan is headed down a terrible path. And he’s putting his professional relationship with Finola on the line. 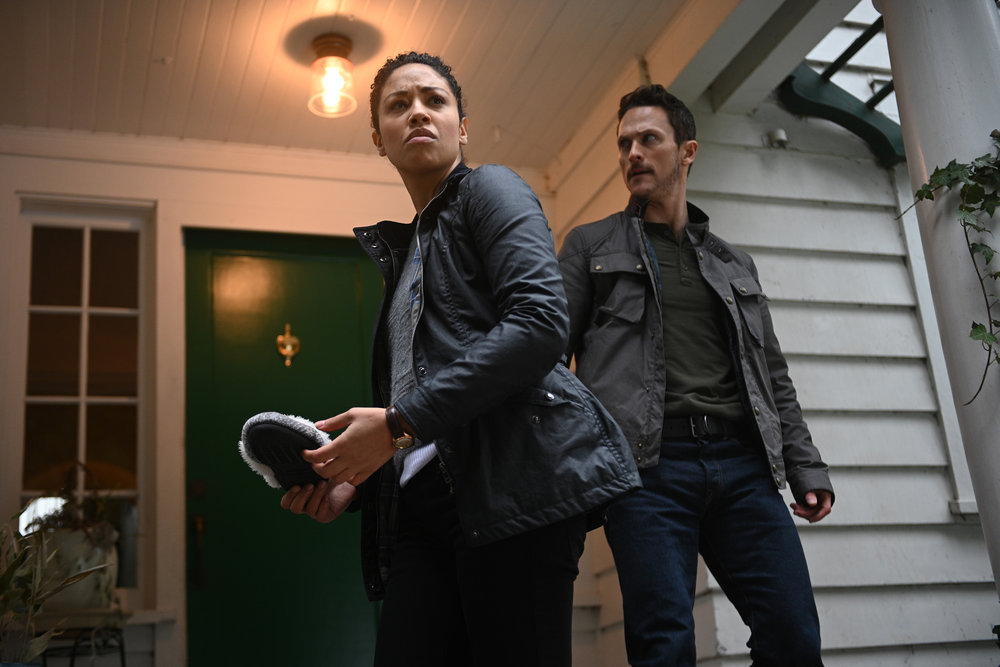 What did you think of Debris 1×01? Are you excited to see what happens next? What did you think of the characters? Are you hooked on the show yet? Or are you going to give it a few more episodes before you make an official decision about it? Did you like that the series got right into things and didn’t waste too much time on a backstory? Or did that decision leave you a little bit confused about things? Find and follow us on Twitter @capeandcastle to share all of your Debris 1×01 thoughts with us! Be sure to check out our site as well for more articles, podcasts, quizzes, and more on all things Disney and beyond!