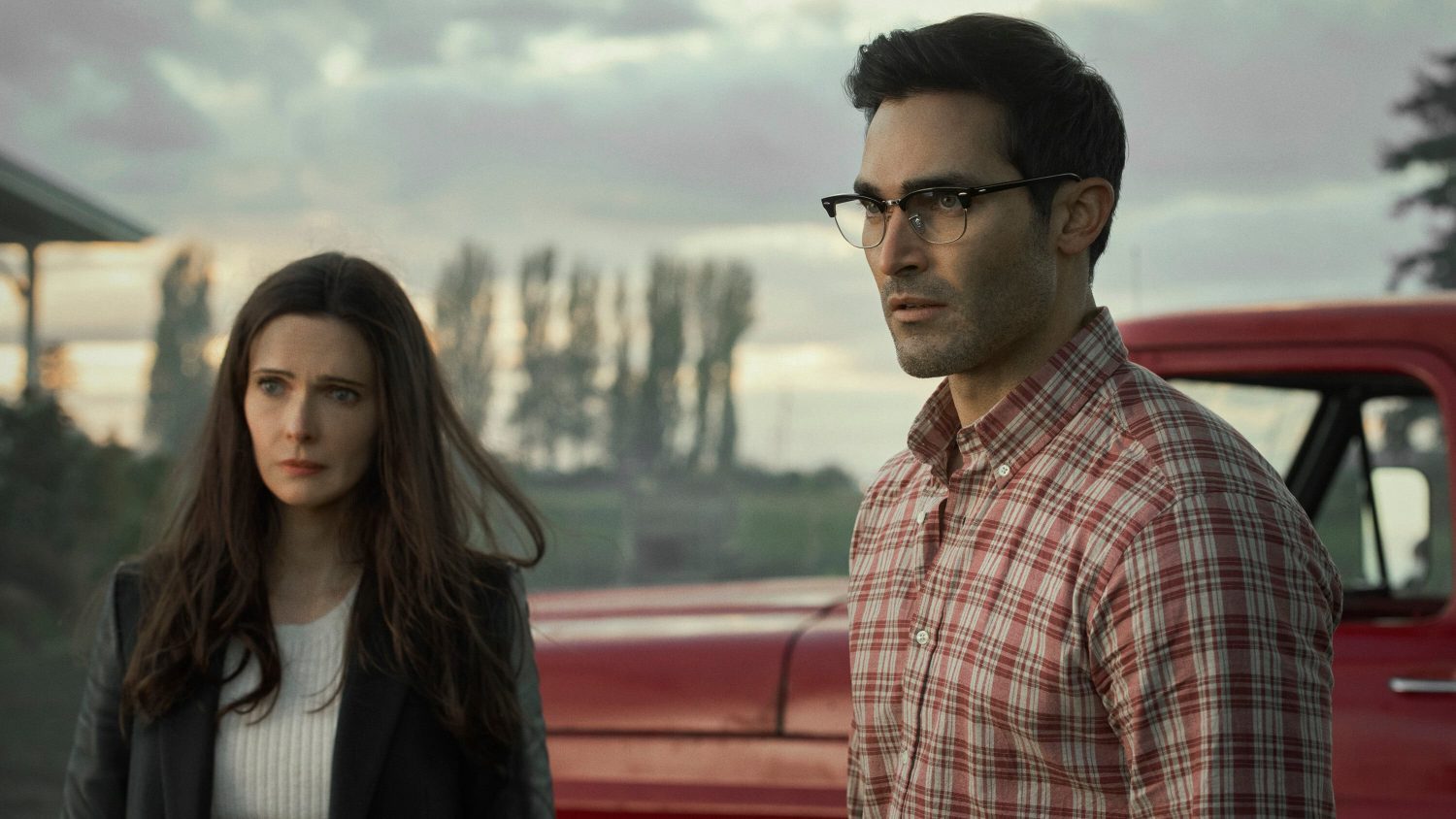 The story of Superman has been told time and time again over the past eighty-three years. Many have tried to use different twists on the story of the Son of Krypton. And the new CW show. Superman and Lois is the newest one to join the ranks! So keep reading for our Superman and Lois 1×01 recap!

Tyler Hoechlin returns as the character of Superman/Clark Kent. He first appeared about three years ago on Supergirl. Elizabeth Tulloch appears as Lois Lane, who appeared in the Arrowverse crossovers. The show begins as many Arrowverse shows have with the background voice of the main character. So Clark explains how he came to Earth as a toddler. His spaceship fell from the sky, landing in a cornfield in Smallville where Jonathan and Martha Kent found him. He would use his powers in Smallville and grow up to love the small town. When he was a teenager, his dad passed away from a heart attack leading him to Metropolis. And in Metropolis he got a job at the Daily Planet and partnered with the tough as nails Lois Lane. They fell in love, he told her his secret, they got married and had twin boys. 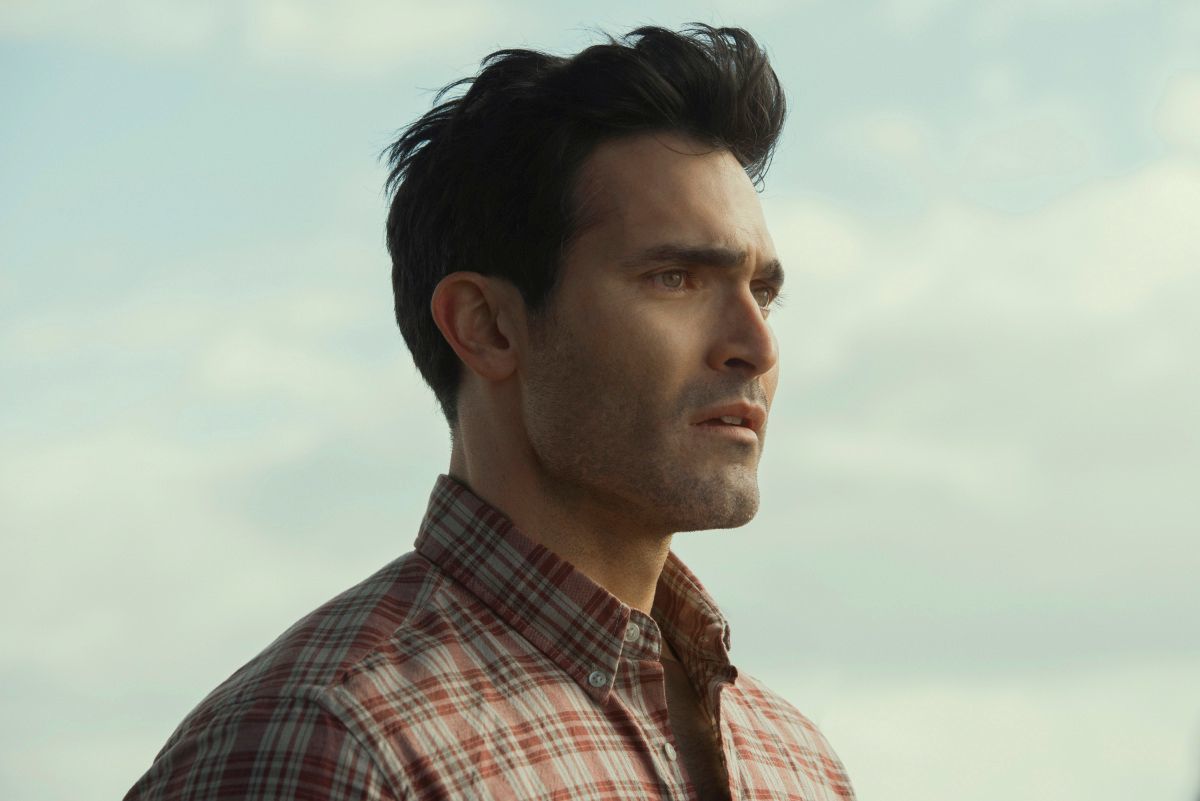 The show is different in the fact it showed Superman being a father to twins. These boys are as different as night and day. Jonathan Kent has shown athletic ability since he was a youngster and is very charming. Jordan is a loner who shows strong emotion and social anxiety with a love of video games. In an iconic scene, Superman shows up wearing the old-fashioned Superman symbol across his chest. It was the classic symbol from the George Reeves television show from the 1950s and then the next scene was him wearing the 1990’s symbol.

His family life is not going so well since he is not home as much as he should be. When Clark checks in on his boys, Jordon is playing Injustice 2 and admits that playing as Superman is boring. See, the boys do not realize that their dad is the superhero of Metropolis. So the following morning, Clark and Lois walk into the Daily Planet. We learn that Morgan Edge has purchased the paper and has been firing people. Clark is the next one to be fired from the paper and then he receives a phone call. His mother has passed away from a stroke.

Clark returns to Smallville with his family for his mom’s funeral. And there we meet Lana Lang Cushing and her family. Lana was Clark’s high school sweetheart and is now married to the fire chief, Kyle. Kyle also grew up in Smallville with Lana and Clark. But he is bitter about the way so many leave Smallville and don’t come back to help others. Smallville has come on hard times because of the economy and many have lost their homes.

Lana informs Clark and Lois that his mother had issues with the bank that she works at. Martha took out a reverse mortgage on the Kent Farm and used it to help others. So now Clark has a choice of either selling the farm or keeping the mortgage. By the end of the episode, Clark and Lois make a choice. Moving their family back to Smallville. The boys try to get used to small-town life as best as they can. Then they get hurt in the barn but only have minor injuries when in fact, they should have been hurt more. At this moment, Clark and Lois realize they need to tell their boys about their dad’s abilities. 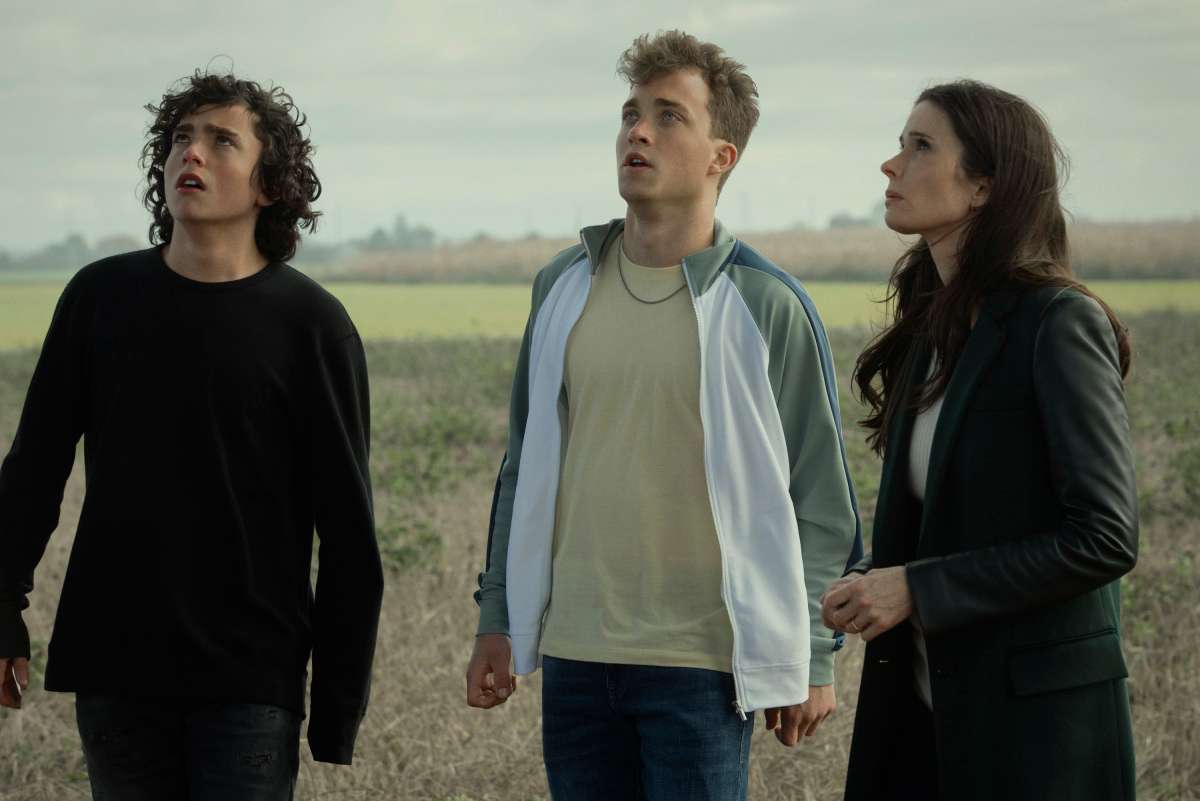 But the boys are shocked and hurt. Especially Jordan who feels betrayed. He believes his parents think Jonathan already has powers and that Jordan is normal. When Jordan goes to a bonfire to meet up with Sarah Cushing, he kisses her. Her boyfriend catches them and pushes him. Jonathan shows up and the boys end up fighting with some Smallville boys. During the fight, Jordan’s eyes turn red and suddenly there is an explosion. Several teenagers are thrown and Jordan and Jonathan realize what occurred.

The villain in the episode has been sabotaging power plants. General Sam Lane and Superman realize it is someone that knows Superman’s secret. We learn this person knows all about Superman and his weaknesses. He stabs kryptonite into Superman’s chest during a battle. Superman falls down to Earth and is almost to the ground when he comes to. At the end of the episode, the villain is in a cave just like the Fortress of Solitude. The voice overhead says the name Captain Luthor and the episode ends.

I’m going to enjoy this new version of Superman. Superman and Lois brings a few new twists to the canvas. We get to see Clark as a father and husband, plus trying to balance his job as a superhero. We’ll be able to see how Clark and Lois transition their family from Metropolis to Smallville. Plus, we get to see how Jordan and Jonathan deal with their father being Superman. You can catch Superman and Lois on Tuesday nights on the CW! And you can find and follow us on Twitter @capeandcastle to let us know all of your Superman and Lois 1×01 thoughts! Check out our site for more articles on all things Disney and beyond!