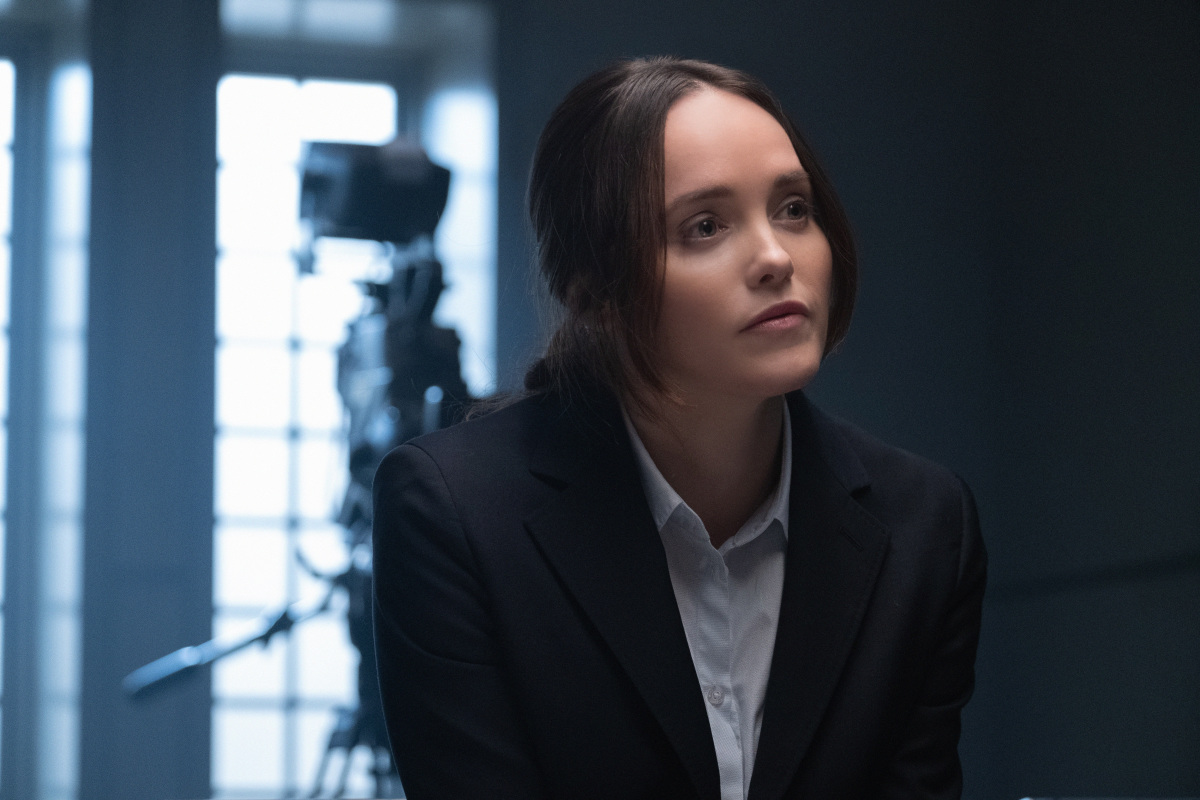 The team takes things back a little as Clarice and the others question Kurt Wellig about the murders. But something certainly seems to be off and Clarice isn’t going to take the easy way out just to wrap up the case! Meanwhile, her therapist has us more than just a little suspicious and we’re going to be keeping our eyes on him! Then we have Catherine, who is really struggling to adjust after her traumatic ordeal, and understandably so. And Krendler has a soft side?! Who knew?! So keep reading for our Clarice 1×03 review!

Have we mentioned that we don’t like Clarice’s therapist? Because we really don’t like him. And we think that he’s going to prove to be trouble at some point down the line. If he does, we are so going to refer back to this review and say we called it. But if he turns out to be fine, we’re just going to pretend we never suspected him. While we understand why Clarice needs to be in therapy after what she’s been through, it seems like she is continuously being faced with trauma. So we’re sure that makes it more difficult for Clarice to deal with what she was originally forced into therapy for in the first place. Though Clarice clearly does need something since what happened with Buffalo Bill is still haunting her. And understandably so. 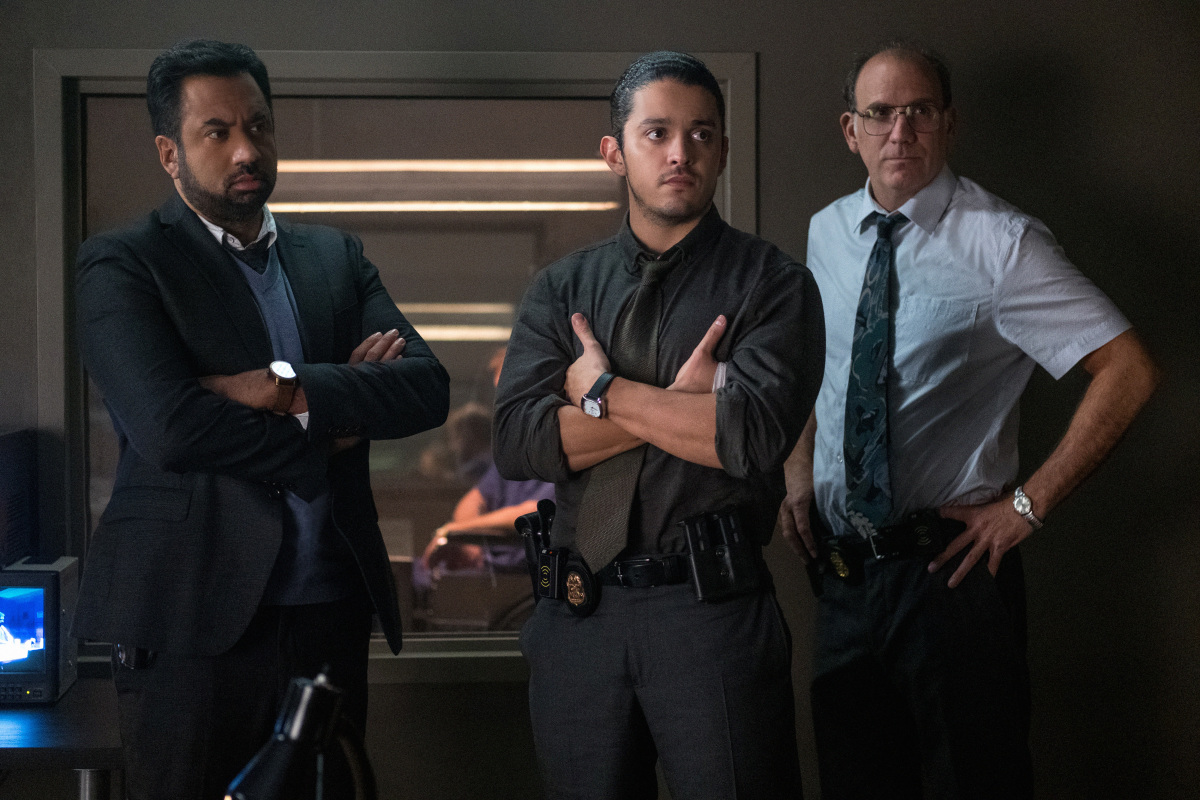 But the team can clearly see that Clarice is affected by what has happened to her in the past and the situations she’s been dealing with in the present. Clarice isn’t really opening up to her therapist, she’s just kind of dealing with him. And while she has opened up to Ardelia a little bit, she hasn’t told her the complete truth about what she’s been dealing with. There definitely seems to be a bond between Clarice and Tomas, though. He has his own trauma that he’s still dealing with. But he also seems to have found some healthy outlets. So maybe he can help Clarice. She needs to open up to someone at some point, that’s for sure.

It was actually really nice to see Krendler show his softer side. Shocking, for sure. But nice. We didn’t even know he had a softer side. Though it wasn’t surprising to see that the first person we saw him show that side with was Ruth. Those two clearly have a deep bond and we can’t help but love it. The way Krendler was supporting Ruth and trying to be there for her when it came to Catherine and how she was struggling was such a beautiful moment. But when it comes to Catherine, our hearts are continuing to break. She is so clearly not okay and it’s so sad to watch her struggle. We hope that she can get the help she needs.

It was also really great to hear that Krendler does think Clarice knows what she is doing and that her ideas are good. He didn’t say it to her face, and not in that many words. But the sentiment was there and that’s at least a start. Plus, we had to agree with Clarice on the entire situation with Wellig. And while it took a while, we’re glad that the team was finally able to get a better idea of how Wellig played into the murders. We also have to admit that Krendler was pretty freaking impressive during that interrogation. It wasn’t surprising that he has skills, he must in order to have the job he does. But it was nice to really see some of those skills in action.

This case was a freaking mess and we were beyond confused. So we were pretty happy that we didn’t seem to be the only ones. The whole team seemed to be struggling with everything going on and where the clues were leading. But we knew they would get to the bottom of it all. We haven’t seen them work together for long, but it’s very clear that none of them stop until they solve things the right way. But with Wellig poisoned and Rebecca on the run, not that we blame her, it seems that this case is only getting more and more complex. Clarice and the others haven’t caught their culprit yet, but we’re sure it’s only a matter of time until they do. 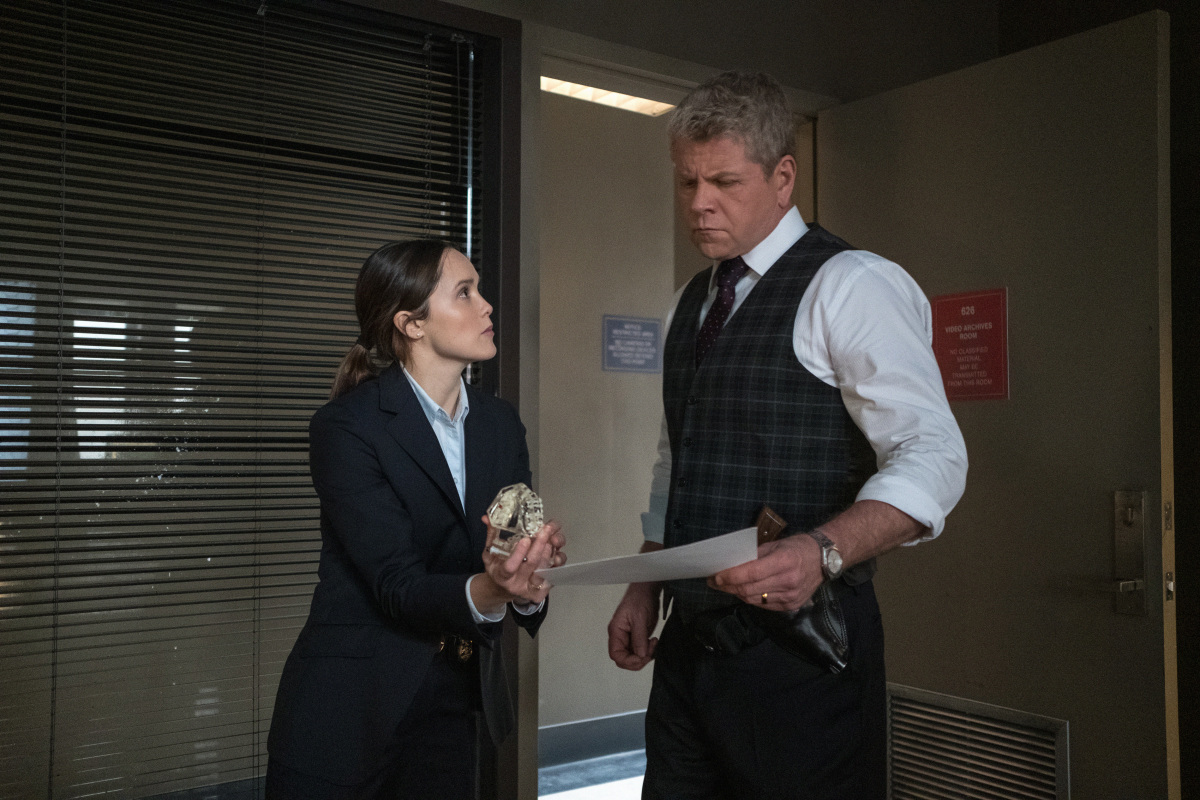