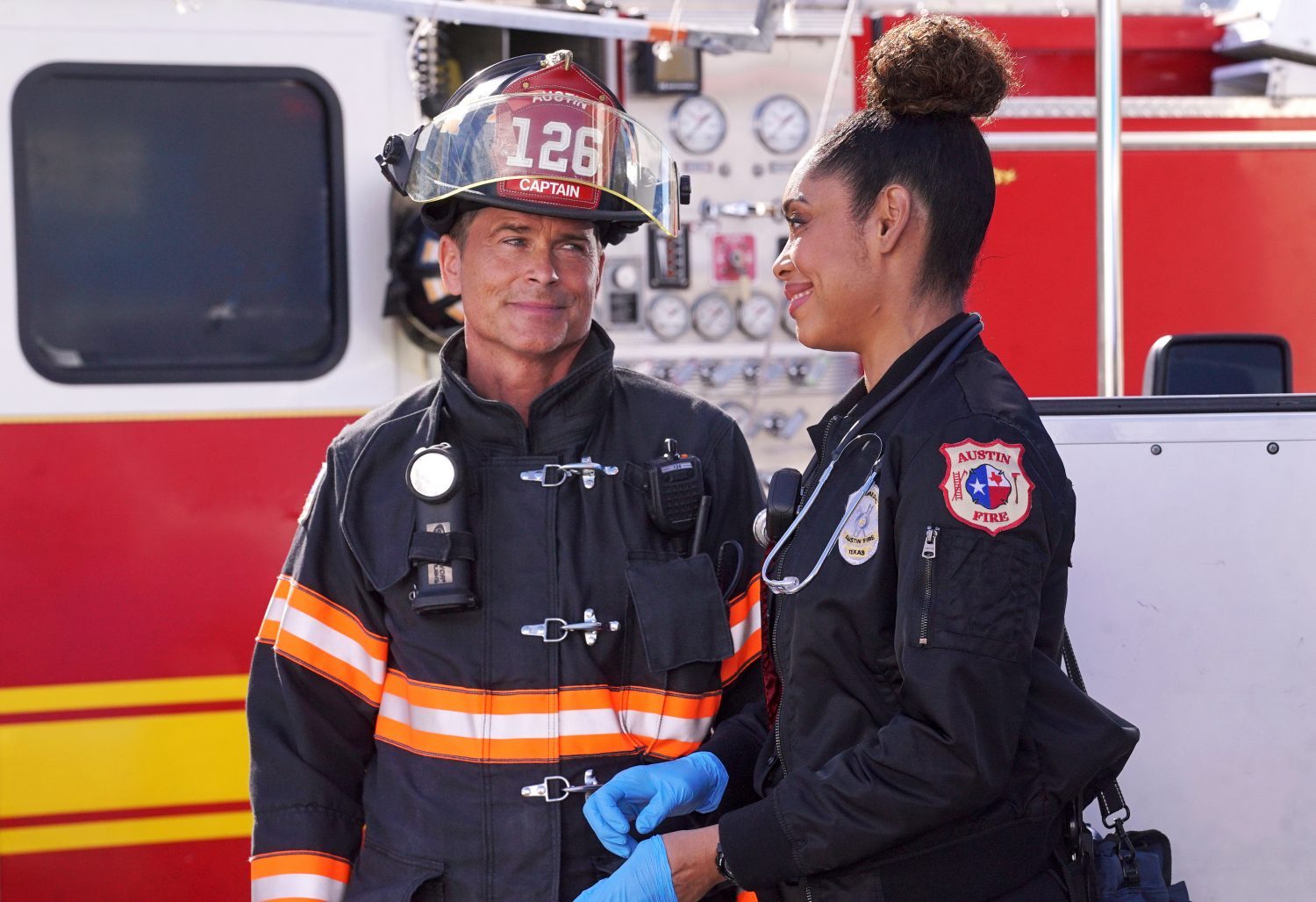 This episode had us crying pretty much the entire time! But at least they were mostly happy tears. Between TK finding out he was going to be a big brother and dealing with his feelings on that and getting some training from Judd to add to his certifications, he had his hands full. So did Tommy and Nancy as they were on the hunt for a new medic. But it turned out that their best candidate was much closer than they realized! So keep reading for our 9-1-1: Lone Star 2×06 review!

We Love These Badasses

We already know how amazing Grace is. But it seems like every time we see her she is exceeding our expectations. Is there any situation that this incredible woman doesn’t know how to handle? We certainly don’t think so. While part of the job is being able to remain calm, there is so much more to it than that and it can’t be taught. Grace is able to think outside the box and we’re pretty sure some of the things she comes up with are not in the handbook. Though we wish we could see more of Grace handling calls. It always feels like we don’t get to see her enough. But we would probably say that even if we got a whole episode of no one but Grace. 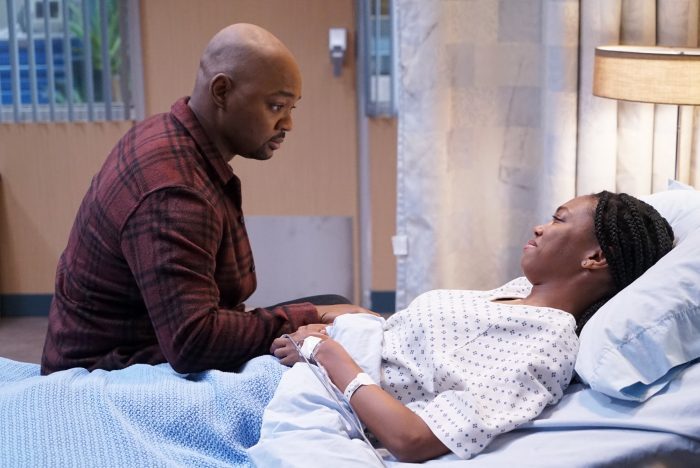 We’re always rooting for Paul and we were so glad to see that his mom supported him. But his sister definitely had us concerned. Then she and Paul got into it and the root of the problem was revealed. And that’s when our hearts broke for both of them. We always try to see things from Paul’s point of view but this time we were being shown things from Paul’s sister’s point of view. Then we learned about her diagnosis and our hearts broke even further. The trip Naomi and Cynthia were taking continued to make more and more sense. We were glad to see that Paul and Naomi worked some things out between them and were on the road to fixing their relationship.

It was awesome to see TK learning some new skills and trying to get additional certifications. But it was even more awesome to see that Judd was the one training TK. Watching these two bond is one of our favorite things. And the fact that TK chose to talk to Judd about becoming a brother was heartwarming to see as well. Judd is a lot wiser than we often give him credit for. And he gave TK some really great advice. Along with giving him a hard time, of course. But he made some really good points and made it clear that he understood how TK felt even if he hadn’t been through the experience himself. We’re going to need to see more of these two bonding!

Then TK chose to be the one that went into that minefield with Owen. This was fitting since he and his father’s relationship seemed to be in minefield territory. But one of the best things about the relationship between Owen and TK is their ability to talk things out. Even if it does take them a while sometimes. The amount of support and love they show one another always gives us a serious case of the feels. And this time was no different. Even if Owen isn’t TK’s captain, we don’t think their relationship is going to change. But we hope that we still get to see them working those calls together the way they have been. Because the two of them are a real force to be reckoned with.

We knew there was going to have to be a paramedic to replace Tim at some point. But we completely understood Nancy’s reluctance to do it. And we have to admit that the choices being offered to her were not so great. Even Pearce. While he came off as a great choice in the beginning, toward the end it was clear that he didn’t belong. But at least he knew it. And we loved the way Tommy defended the firehouse and spoke for how they handled every call they got. Though it did still leave us in a bind and short a medic. Or did it? Because TK put himself in the running and we couldn’t think of a better person for the job. Though it is going to be an adjustment to see. 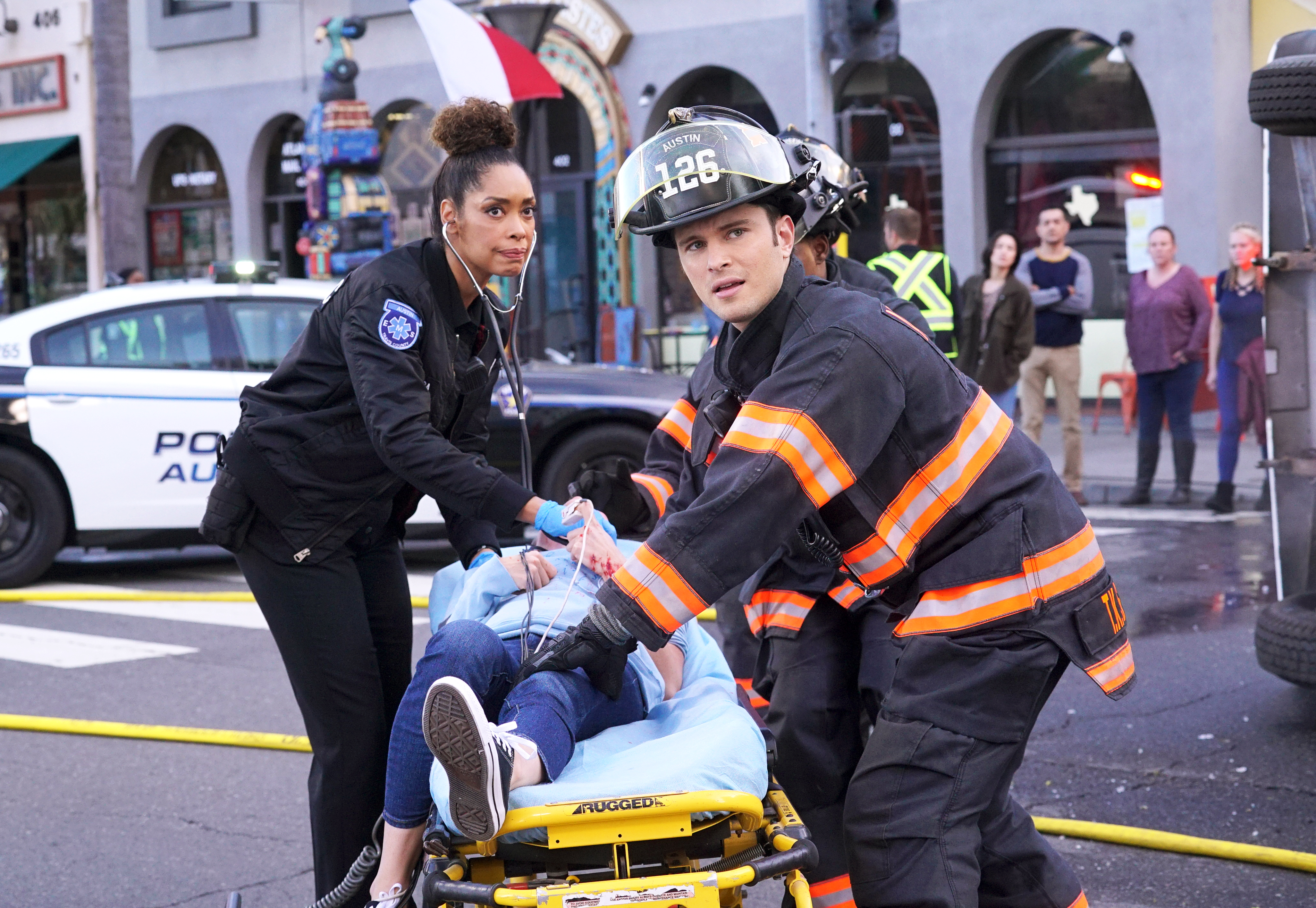 What did you think of 9-1-1: Lone Star 2×06? Are you glad that TK is going to be the new medic? Or would you prefer him to stay as a firefighter? What did you think of the relationship between Paul and Naomi? What were your thoughts on the other candidates for the paramedic position? Do you love Grace and the way she handles calls as much as we do? Are you worried about the surgery Owen is about to have? Or do you think it will all be fine? Find and follow us on Twitter @capeandcastle to share your 9-1-1: Lone Star 2×06 thoughts! Be sure to also check out our site for more articles, quizzes, and more on all things Disney and beyond!