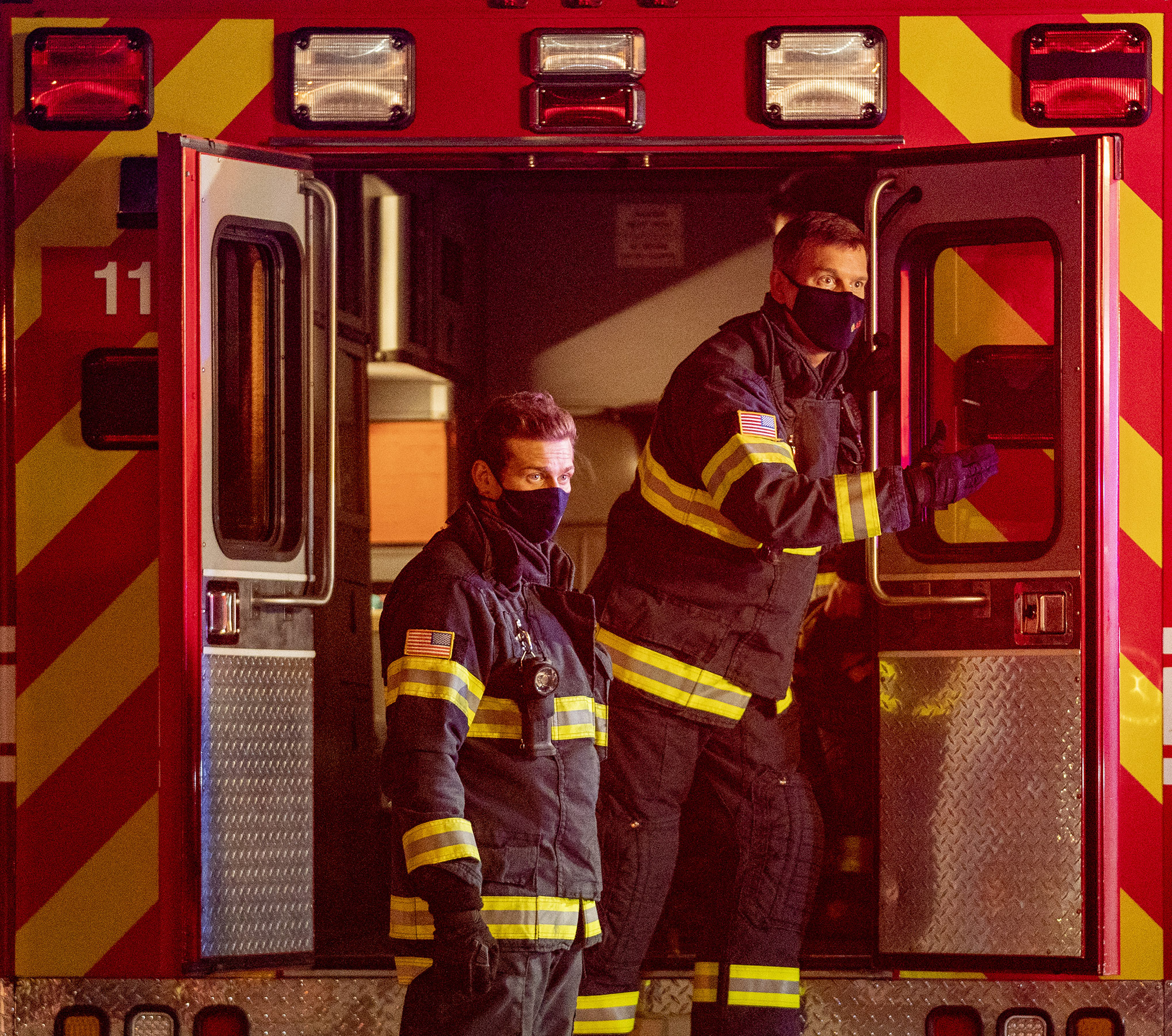 9-1-1 has left us with plenty of drama in the last couple of episodes. So, of course, their next episode had to have plenty of comedy. And boy was there gold to be passed around! “Jinx” found the team on call after call that had them practically starving the entire time. Find out what happened to the 118 after a dreaded word is uttered. 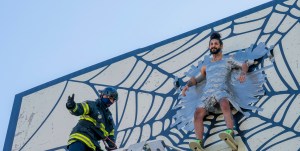 So far, it is shaping up to be a good day as the team is at the station doing their daily duties. With Buck working on checking inventory on the rigs, everyone makes sure he is doing alright after the revelation he faced in the last episode. He is ready to move forward, even calling himself 3.0 now.

Their peace and quiet doesn’t last long as the probie from B-shift comes along. When asked about the day, he tells them it was “quiet.” However, this is the wrong thing to say as apparently, the team believes that when you use the word, you end up jinxing the entire department.

Eddie is the only one who doesn’t believe they are jinxed. We have to say, how he made it this long without knowing about the jinx is pretty impressive. But Buck was apparently the last one to utter the word during his days as a probie, so it is very likely he just kept that information to himself! 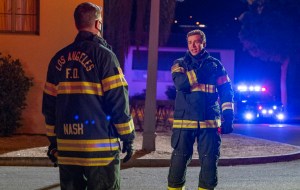 Throughout the day, the team is just going through it! They haven’t been able to eat all day and at one point, they even get trapped in the rig due to a downed power line! Seeing as how Eddie had just scoffed at the jinx right before that happened, they all just give him looks before trying to figure out how to get rid of a jinx. Maybe the best part of this scene was finding out Buck and Chim were on a text thread with Josh from dispatch.

Just when the team thinks they might be able to settle down, it all comes to a head during a call to a suspected gas leak. During the episode, a mysterious firefighter came in contact with Eddie and it appeared someone was impersonating the LAFD chief, saying there was a suspected gas leak at a burger joint.

When Bobby and Athena spot him, he runs off and steals the firetruck before Buck can stop them. Another call comes in, causing the team to use the ambulance, but with none of the gear, they need to help at a five-alarm fire without it. Eddie uses a lesson he learned from Bobby about moving forward to get the guy to drive the firetruck to the fire so they can do their jobs.

Moving on and moving forward 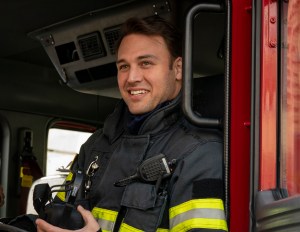 This episode brought the return of Ana Flores, Christopher’s former teacher he had the year before. Despite getting off on the wrong foot the last time they met, it appears there is an attraction. However, Eddie is still unable to move on from the loss of his wife, Shannon. A talk with Bobby about moving on from loss encourages him to give things a try and ask Ana out.

I’m looking forward to seeing where things go for Eddie from here. He hasn’t been on the dating scene in a while and if things work out with Ana, then that’s great. If not, then he knows whether he is truly ready to find someone new.

Thoughts on this 9-1-1 episode 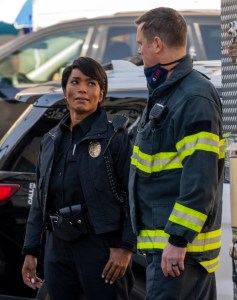 Overall, this was a funny episode of 9-1-1 that made for some good laughs. We got to see the team just doing their jobs, even if they were all exhausted and annoyed. The jinx took an apparent toll on them, whether you believe in them or not. Plus, seeing characters like Buck and Eddie ready to move forward has us excited to see where things go.

Do you believe the team was jinxed or did they just have bad luck in general? Let us know your thoughts on 9-1-1! Find us on social media for more content.