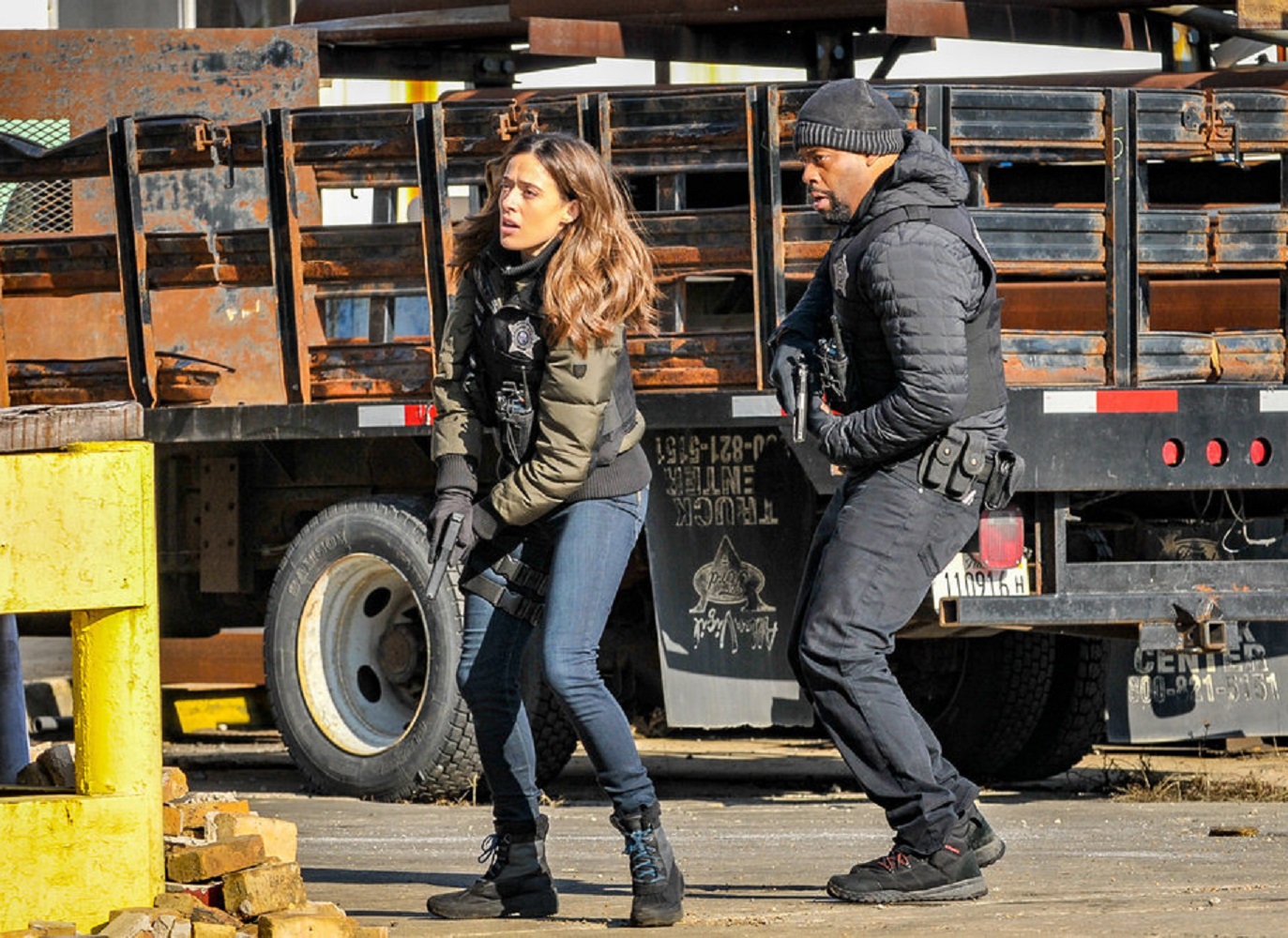 All bets are off when it comes to taking Monahan down! But the risks just may outweigh the rewards! Especially when it comes to Adam’s friend and CI, Tommy. Meanwhile, Kevin and Kim have a conversation about whether or not Adam is going to be involved with Makayla. And not only did I not get the answer that I wanted, but I also didn’t really get a complete answer at all. So keep reading for my Chicago PD 8×07 review!

I know we’ve seen some really bad CIs throughout this series. But Tommy has got to be up there with the worst of them. While the reality of drug addiction is a terrifying one and Tommy desperately needed help, he should not have been a CI. Not when he started using again. That makes the situation way too dangerous and ups the already high risks of the situation for whoever is involved. And this time around it was Ruzek. And with Tommy being a friend of Adam’s on top of being a CI, I wish he would have realized the risk was too high and pulled him out of the operation. 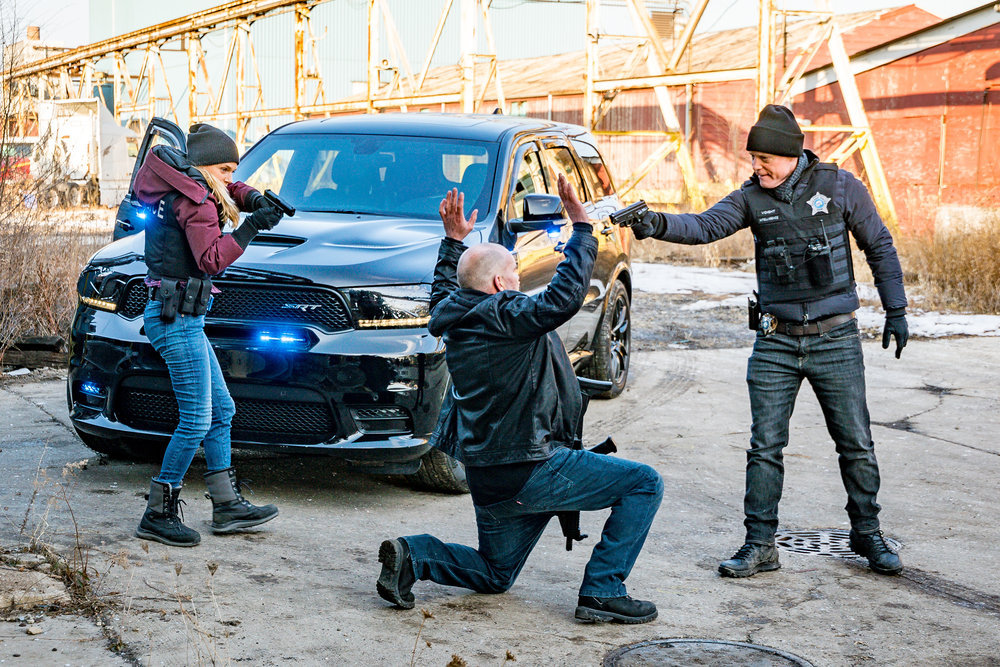 I know that taking down Monahan was more than a big deal and the main priority for Voight. But it shouldn’t have come at the risk of another person. Not only did Adam lose a CI, but more importantly he lost a friend. And it’s just one more thing Adam feels responsible for and is going to blame himself for. All for something that I really don’t think was worth it. Sure, Monahan was taken down. But he was also killed by Adam and I’m sure there will just be someone else that will come in and take Monahan’s place. Isn’t that always the way it goes?

I feel like we’re almost being spoiled by the content we are getting between Kim and Kevin. And yes, I know they didn’t really get that much screen time together, but it’s better than the nothing it feels like we were getting. Plus, the conversations that Kevin and Kim are having lately are incredible to watch and clearly show the deep bond that’s between the two of them. I love that Kim is reaching out when it comes to Makayla and that Kevin has her back. He’s a perfect source when you want an unbiased answer because Kevin is never going to just tell you what you want to hear.

I’m also wondering how big of a story Kim and her situation with Makayla is going to become. Because if it were up to me, I would love for there to be at least a couple more episodes this season that revolve around Kim being a parent to Makayla and all the challenges that are sure to come with that. And while it’s absolutely amazing that Kevin is there for Kim and has made it clear that he wants her to come to him when she needs support or has a question, there’s someone else that I desperately need to be involved as well.

When Kevin asked Kim if she was going to have Adam involved, I got excited. Mostly because I assumed Kim was going to tell Kevin that Adam was already involved in helping her with Makayla. Instead, she revealed that not only is Adam not involved but that she’s thought about it. Which means she hasn’t acted on it. And the fact that they got interrupted before Kim could explain what her final thoughts are on involving Adam and why had me beyond agitated. What the hell?! Adam specifically told Kim that he’s always going to be in her life and I don’t think he was talking about just at work. 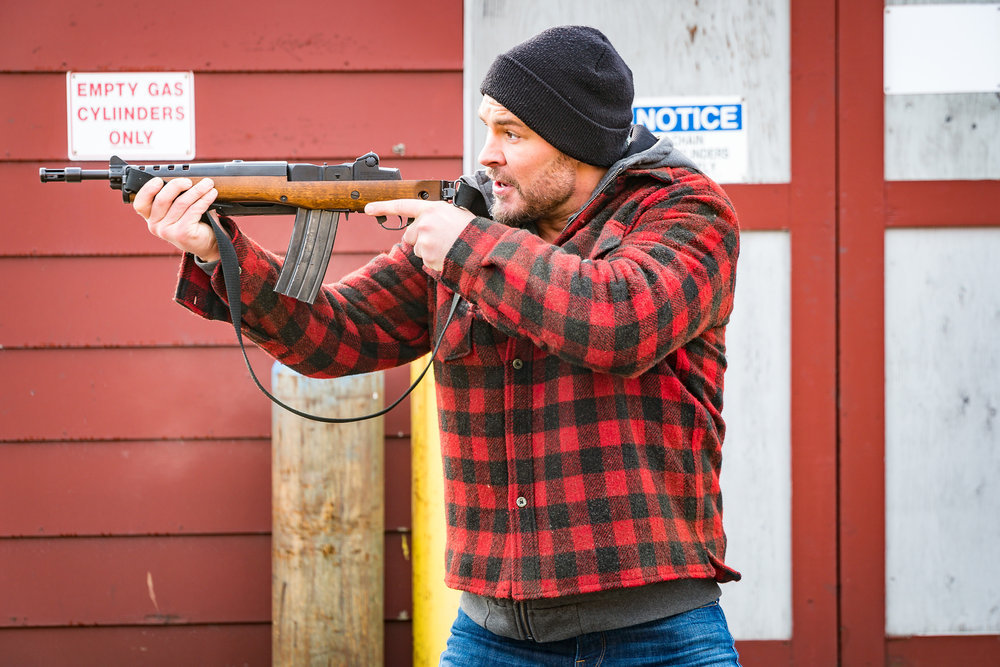 Did you enjoy Chicago PD 8×07? What do you think is going on between Adam and Kim? Is she going to have Adam be involved with Makayla? Or are they going to keep things strictly professional? Where do you think Adam’s story is going? Is he headed for more trouble? Find and follow us on Twitter @capeandcastle to share all of your Chicago PD 8×07 thoughts with us! Be sure to check out our site for more content on all things Disney and beyond!