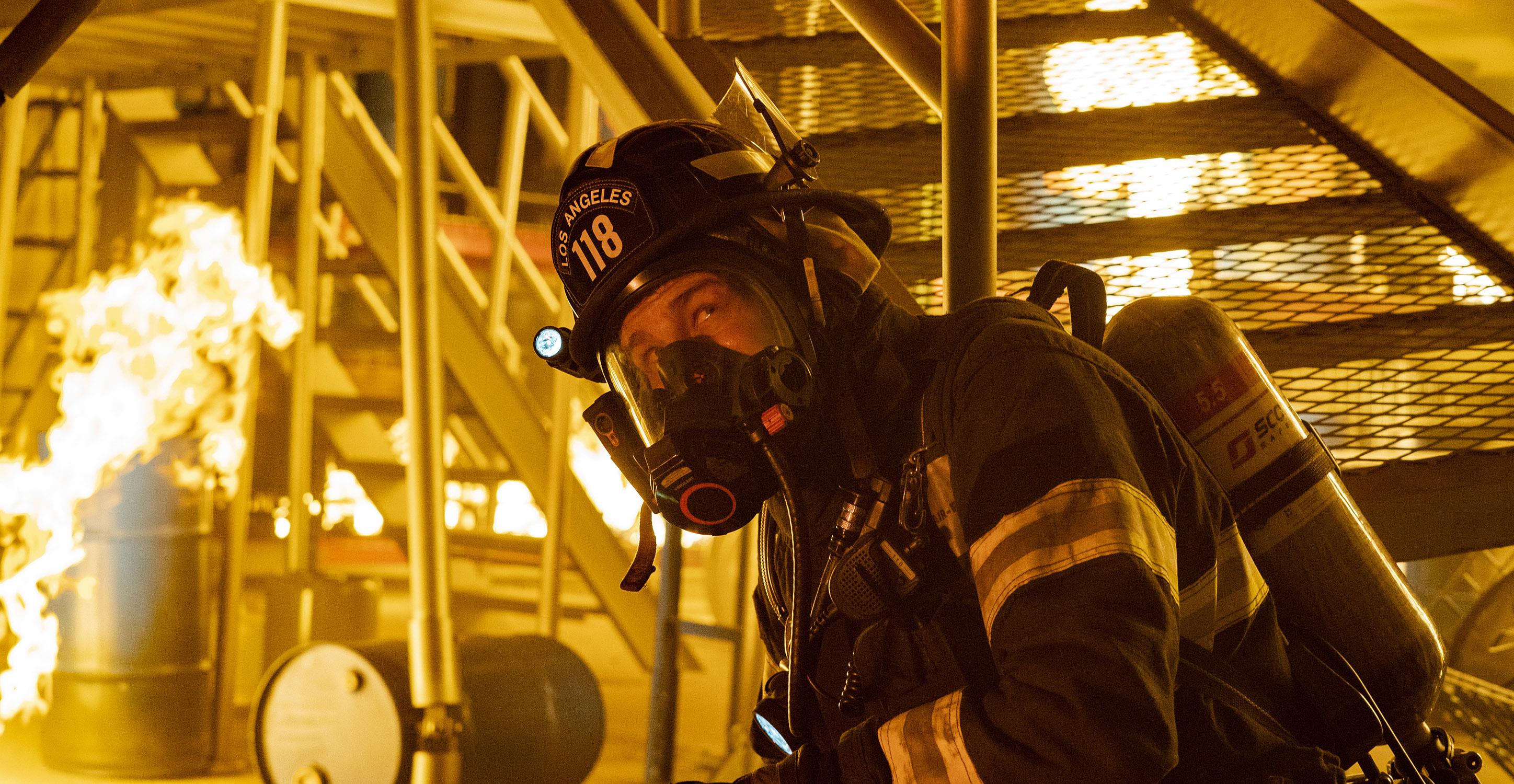 The long-awaited episode centered on 9-1-1’s Evan “Buck” Buckley aired and gave us a glimpse into who exactly our favorite daring and heroic firefighter truly is. “Buck Begins” followed his journey in figuring out who he was and where he belonged in this world. It was an episode that fans have been waiting for and actor Oliver Stark truly brought his A-game in his portrayal of Buck through the years. Let’s go on Buck’s journey as he figures out exactly where he belongs and who his family is. 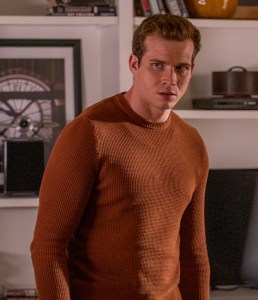 At the end of the fourth episode, Buck’s sister, Maddie, admitted the truth. He had an older brother named Daniel, who died when Buck was a year old. The young boy had Leukemia and was sick for three years before his birth. Buck slowly began to work out that he was born to help save his brother. Despite the fact that he was a match, it still wasn’t enough to save Daniel’s life.

This causes Buck to realize that his family lied to him his whole life and he figures out why his parents treated him like a ghost. In one flashback with Maddie as a young man just kicked out of college, he tells her that it is like their parents “see through me.”

Buck is devastated to find out that he was basically born to be spare parts, something his friends and co-workers try to squash. But no matter what they say, he’s still hurt and angry over being lied to. He is not ready to talk to Maddie about it all, despite her repeated attempts to call him. 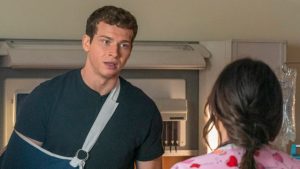 Through flashbacks in the episode, we find out that Maddie basically raised Evan after their parents essentially checked out due to their grief over Daniel. She taught him how to ride a bike, although he does fall and hurt himself. When the young Evan figures out that his parents gave him attention when he was hurt, he began to do dangerous stunts while skateboarding or riding his bike, and even falling off a tree.

Maddie is a constant presence for her little brother and at one point, she appeared to be ready to tell him about Daniel. However, a phone call from her boyfriend, Doug, prevents her from finishing the conversation. It’s alluded that he is already controlling her and Evan is not a fan of him, not knowing at a young age what the future will hold.

Admitting to her brother that she is moving to Boston with Doug, this is the first time he will feel abandoned by his sister. Maddie assures him he will always have her, but he is still deeply upset.

The flashbacks continue to show him growing up into a young man, lost and unsure of his place after being kicked out of college. He is ready to leave Hershey and wants Maddie to come with him. But for reasons unknown to him, after saying yes and leaving Buck her jeep, she backs out.

Evan spends the next few years traveling across the country, sending Maddie postcards and updating her. At one point, he becomes a bartender in Peru, and this leads him to Los Angeles where he will become a firefighter. We also find out his nickname came from having other Evans’ in the academy and so they called him Buck.

His true family is there 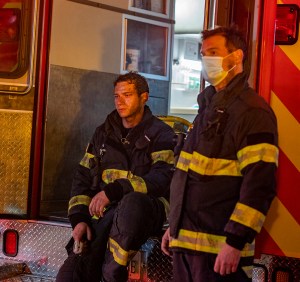 While still lost in his thoughts about the events of his life, the team is called to a warehouse fire. Split up with one team, Buck moves forward with Hen and Chimney. But when he hears over the radio that the other team is down two firefighters, he offers to go back to help, especially since one victim is still accounted for.

He ends up losing his way but is able to find the lost victim, Saleh. They try to go over a gangway to get to safety, but it collapses and they both fall to the ground. Saleh is trapped under a large vat as Buck tries to help him the best he can while alone.

On the outside, the team realizes he is missing before hearing his call for help on the commander’s radio. In the meantime, Buck tries with all his might to help the victim, from giving him his mask to using a rope to pull the vat off.

Without help, Buck is losing his battle and he begins to feel hopeless. But just in time, we see Eddie grab his rope and is joined by the rest of the 118 to help save them both. It’s in this moment that Buck realizes his family is there and they always will be. 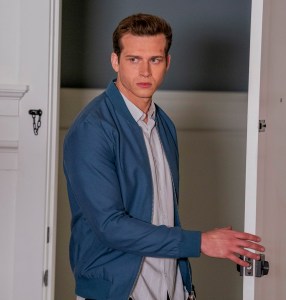 Afer returning to work with a clean bill of health, Buck exchanges some friendly words with Eddie, who informs him about having visitors. It turns out to be his parents, Margaret and Phillip. They both appear to try to reassure him that it was never his fault what happened with Daniel. But considering how they treated him for so long, it’s hard to believe otherwise. But for his own sake, Buck chooses to forgive them.

When Chim reveals to Buck the truth behind Maddie not going with him when he left his parents, Buck goes to see her. What Buck did not know was when Maddie tried to leave, Doug beat her severely, and she wanted her brother to be safe. He admits that he could forgive his parents because in the end, their approval didn’t matter to him. Buck realized that it was easier to be angry at the person he could depend on, which was her.

Buck and Maddie agree to talk about Daniel together before he notices her baby box again. Maddie decides to surprise Buck, giving him the postcards she held onto over the years. She told him that when she left Doug, she packed everything that meant the world to her. The postcards were included because it was her connection to him. They would ultimately be what gave her the courage to escape and find her brother.

This was a powerful moment between the two siblings. It showed their bond and love for one another was stronger than ever. 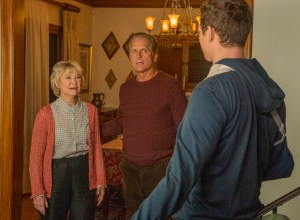 As with all of the episodes where we learned the characters’ origins, this one left us with all the feels. This included a deeper understanding of who Evan Buckley is. “Buck Begins” showed us the journey of a little boy who wanted attention from his parents. The only way he knew to get it was by being reckless. But despite all of that, he grew up into an amazing person. His drive to help those around him is one I look forward to seeing continue.

Hopefully with the knowledge of who he is and who he has become, Buck will be able to heal. He deserves to be loved and truly happy with who he is. It’ll be exciting to see how he continues to flourish.

What did you think of “Buck Begins?” Let us know in the comments and find us on social media for more content!