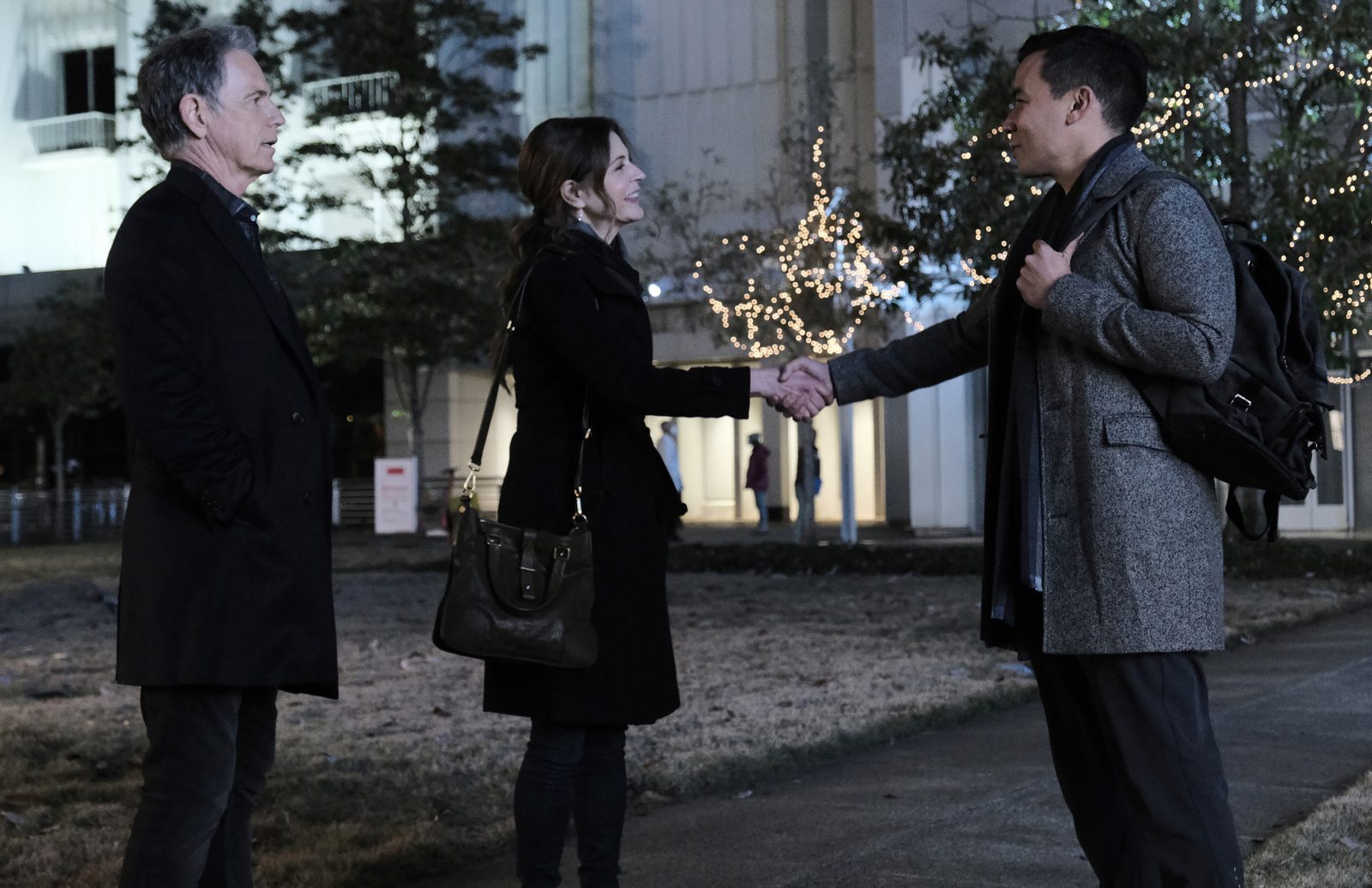 Nic and the baby aren’t completely out of the woods after the attack. But Conrad isn’t the only one working hard to save his wife and child. Billie enters the scene and she’s got a pretty messy past with Chastain. And Conrad. Then we had doctors and surgeons leaving due to Chastain since it was going public. And while that does suck, it left some spots open. Hopefully, one of those spots will be permanently filled by Bell’s stepson who entered the scene and saved the day! So keep reading for The Resident 4×06 review!

Conrad is so freaking worried about Nic and the baby. And so are we. But we are not going to give up on either of them and just know that Nic and the baby are going to be fine. Not only is Conrad going to make sure of it, but Billie is going to as well. We like how feisty she is and she actually reminds us a lot of Conrad. Yes, she made a huge mistake from what she and Conrad said, but it was also made clear that she’s made some major changes. And she apologized to Conrad. Not only for overstepping a bit with Nic’s situation but also for what happened. Billie owned up for what she did and told Conrad that she not only understood why Conrad reported her but agreed that it was the right thing to do. 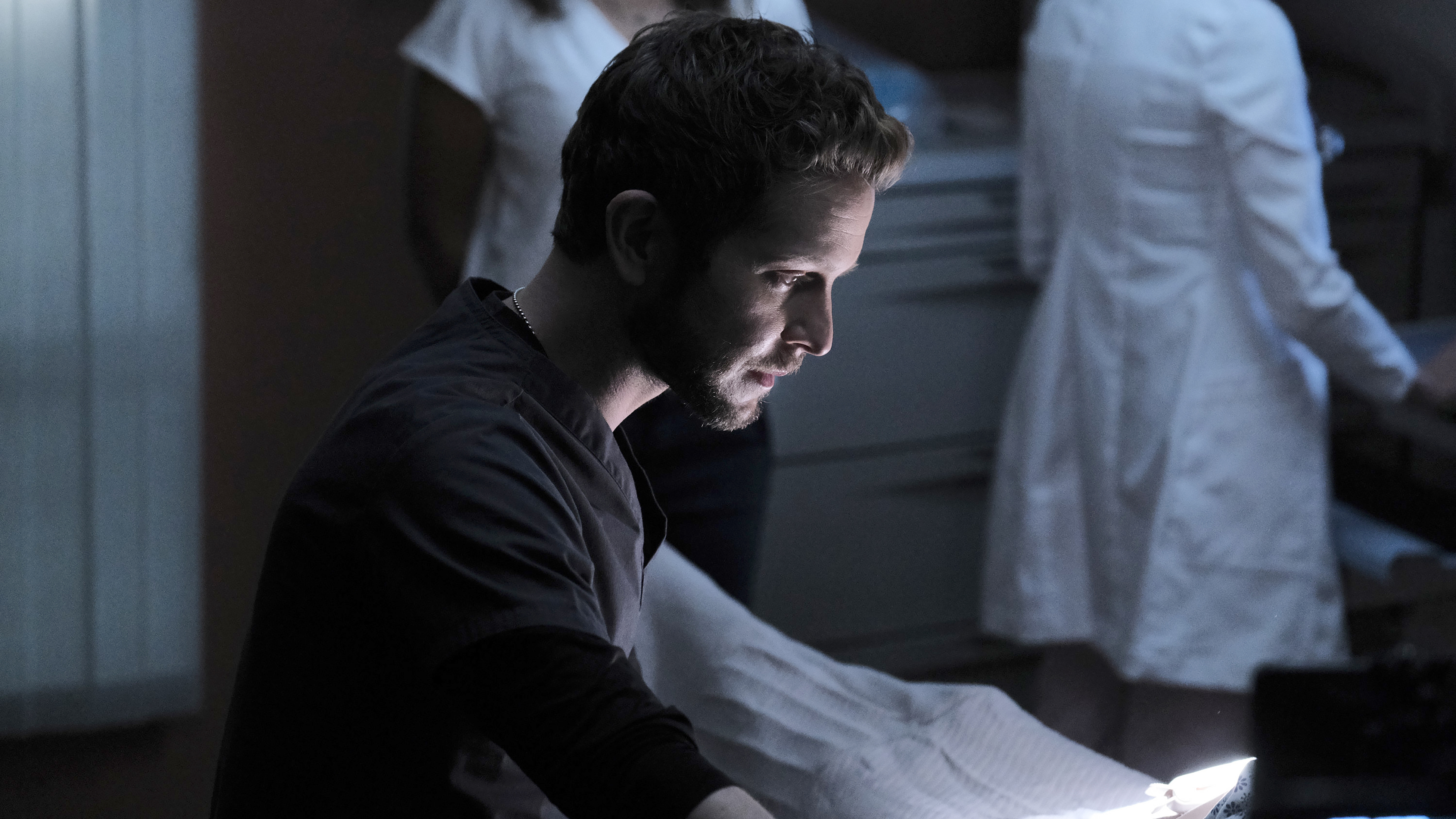 After Billie’s apology to Conrad, things between them definitely began to get a little warmer. Watching them work together made us realize Billie is a bit more than a little like Conrad. So it’s no wonder that the two of them have butted heads in the past. And we’re willing to bet they are going to continue to do so in the future. But hopefully, it won’t be in animosity. Though that can’t happen if Billie leaves like she seemed to be planning on. We can’t have that. Billie needs to stay. The way she was there for Nic went a long way. And we’re convinced that while she’s staying to help take care of Nic, we have no doubts she’ll be at Chastain in no time.

While we are unbelievably happy that Chastain is remaining open, we have a lot of concerns too. From the ancient equipment that seems to barely work to subpar doctors and surgeons being brought in. But more than that, we’re upset that so many doctors and surgeons are leaving because they want to be paid for each procedure and not on a fixed salary. We’re just glad that some of the best aren’t going anywhere. Plus, while we are losing some of the staff, we are gaining some as well and that has us pretty excited. Okay, so we don’t know if Billie is going to stay yet, and she has a long and difficult path ahead of her if she does. But we think she can handle it.

Billie’s biggest obstacle is going to come from Conrad. But we have faith that the two of them will figure out their past. They need to just address it and let it go. Billie seems to have really changed. Well, for the most part. Her meeting with Devon didn’t exactly go smoothly. But it was adorable and we refuse to believe it wasn’t a meet-cute. A hostile one, sure. But a meet-cute nonetheless. We know we’re terrible but we’re already shipping them. It’s way past time for Devon to get some happiness. And we could tell from the moment she arrived that Billie is going to be a badass. We already love her.

We knew Bell’s stepson would be making a reappearance soon. And we were so glad that he was able to help out Chastain in a pinch! He proved himself and his skills quickly. And we are so ready to see Jake and Bell bonding. But it’s not going to be an easy road with the past troubles their relationship has had. Though we are sure Kit is going to be there to help Bell every step of the way. It’s just nice to see a new doctor arrive that seems to get along with the others and doesn’t have ulterior motives. The last time was AJ. So it’s been far too long. Speaking of AJ, he and Jake got along so well and we can’t wait to see more of the already developing friendship between them. We see some great things coming from Jake! 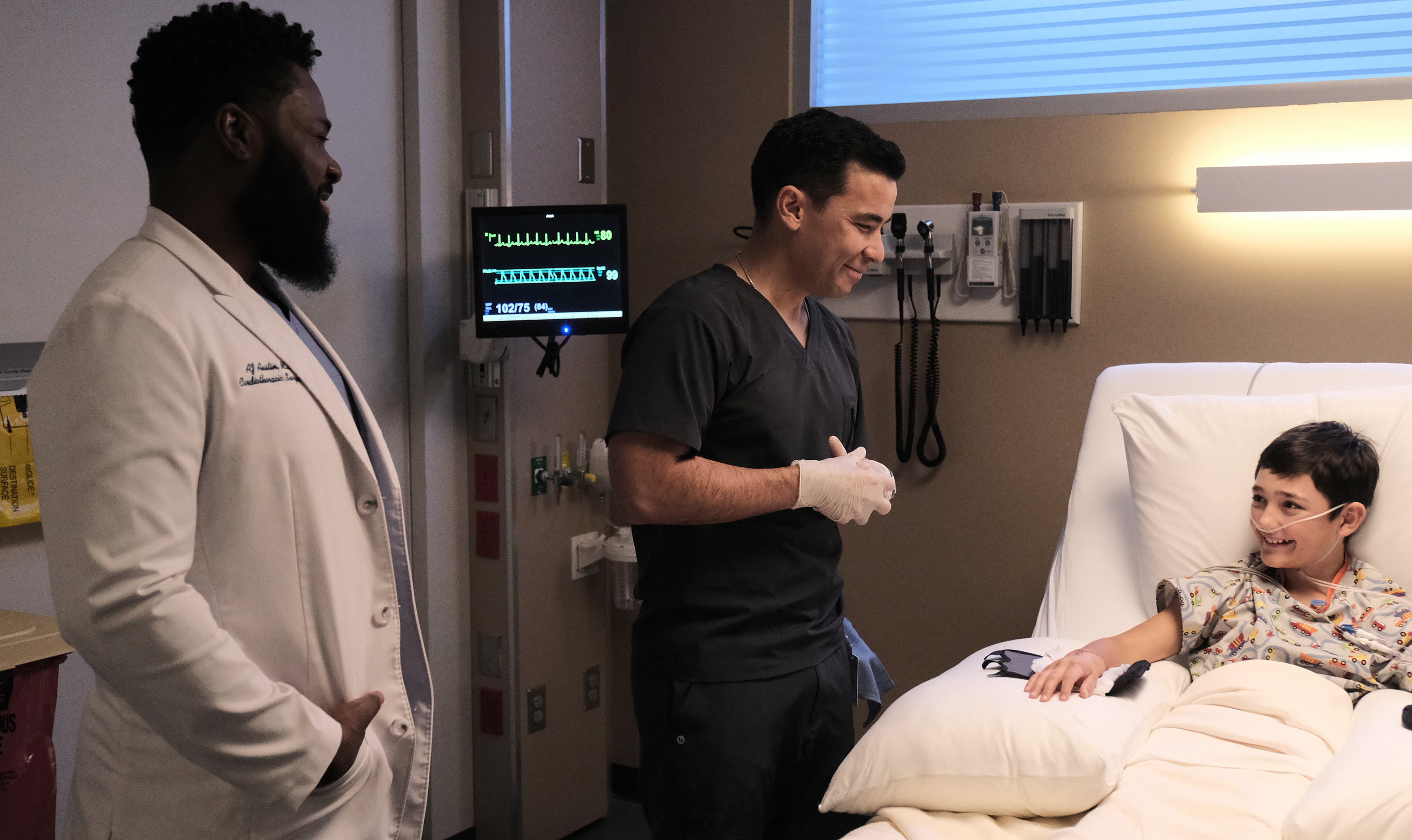