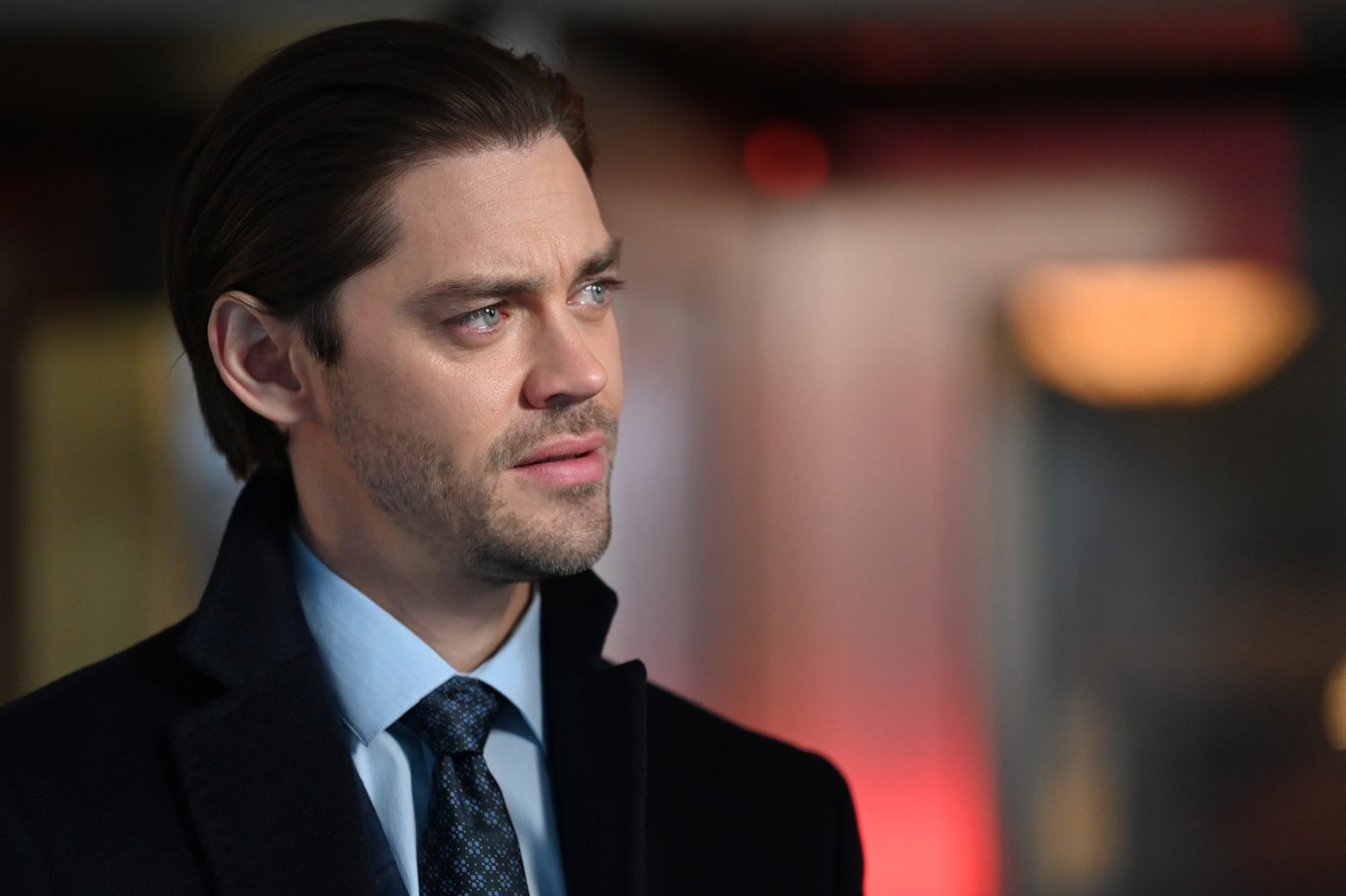 Things got a little crazy in this episode! Okay, so things got crazier than usual. And that’s really saying something. But knowing that most of the episode happens inside Malcolm’s head does help us understand why things got so crazy. And while some things were hard to accept, there were some things we really enjoyed seeing! Like a little Dani and Malcolm domesticity and romantic action! In the real world, Martin, Jess, and Malcolm were continuing to debate whether or not they should tell Ainsley the truth about what happened with Endicott! So keep reading for our Prodigal Son 2×06 review!

To Tell or Not to Tell

That really is the question. While we can completely understand why Malcolm wouldn’t want to tell Ainsley the truth about what happened, it was clear he didn’t have a choice. And Martin and Jess made some good points. Ainsley’s memory was already coming back and it was clear she knew what she did. She at least had some idea. So she was going to find out the truth eventually. Ainsley is nothing if not persistent. Once she has an idea in her head, she looks into it until she learns everything she possibly can about it. But the whole situation left us wondering just what the hell was happening to Ainsley. And how it was going to end. 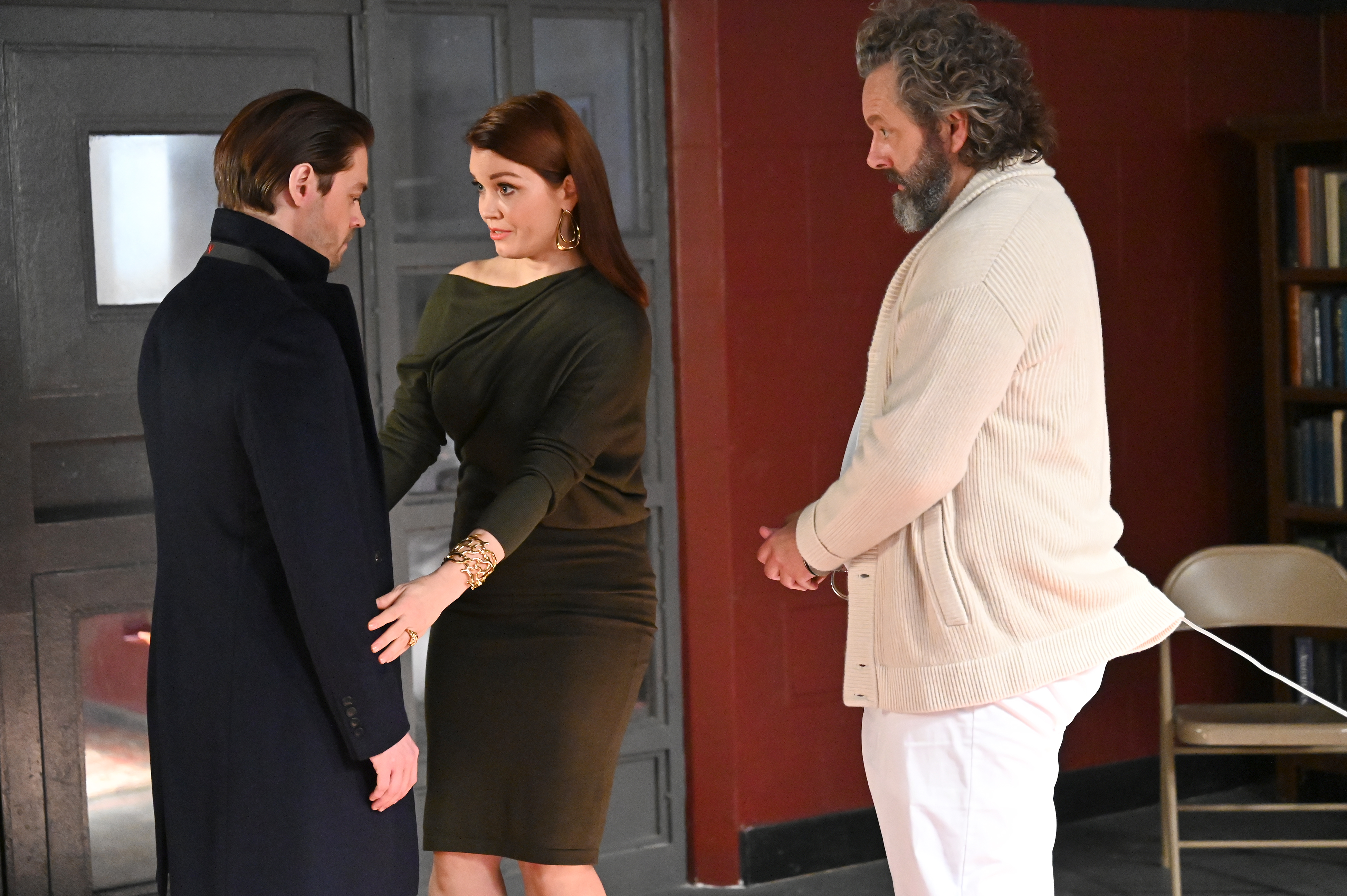 The fact that Ainsley blacked out again was more than a little concerning. And not just because she was covered in blood. Though that certainly made it worse. But we have so many questions about what she did this time. At least when she killed Endicott, it was more than deserved. Even though we could have done without Ainsley’s smile about the whole situation. But now we are wondering how many of these blackouts she’s been having and just hasn’t told anyone. If this is only the second time that it’s happened to her then we are left wondering why it’s happening to her now and if it’s going to continue happening to her.

Living in a Dream

It sucked seeing Malcolm get shoved down the elevator shaft. And he definitely should have waited for Dani to get there for backup. But we would be lying if we said we didn’t love the world he conjured up. Was it a dream? Just a hallucination? We don’t know. But what we do know is that it was wonderful. Okay, most of it was wonderful. We don’t really know what to do with a Martin Whitly that isn’t a serial killer. So we certainly didn’t know what to do with a Gil that was crazy. That part we could have done without honestly. It wasn’t that we didn’t like it, the whole thing was just too weird for us to wrap our heads around. A problem Malcolm clearly had as well.

We really wanted Malcolm to wake up. But at the same time, we kind of didn’t. Especially when we saw him and Dani. We know the show was playing with us. Hard. But it didn’t stop us from loving the Brightwell moments anyway. Regardless of it being a hallucination, dream, or whatever, we freaking loved it. And honestly, it showed us how amazing things between them could be. Plus, somewhere in Malcolm’s mind, it’s clearly something he has thought about. So the feelings have to be there somewhere for him. What we’re really saying is, just give us some freaking Brightwell! Or at least give us some more of the two of them bonding and opening up to each other. We’ll accept that too.

Ha, get it? We’ll see ourselves out. But seriously, this episode showed how much of a team Dani, Malcolm, and JT have become. A lot of progress has certainly been made since they met for the first time. Even in Malcolm’s hallucinations or whatever they were, the team was kicking ass at solving the crime. Who the hell is able to continue solving a murder while knocked out at the bottom of an elevator shaft?! Malcolm, naturally.  Plus, Dani and JT were there for Malcolm when he got out of the elevator shaft. Malcolm should have listened to JT and stuck with the stairs. But despite the craziness, they were able to close the case. Even if Malcolm did most of the work. Well, kind of. He did all his solving in his subconscious. 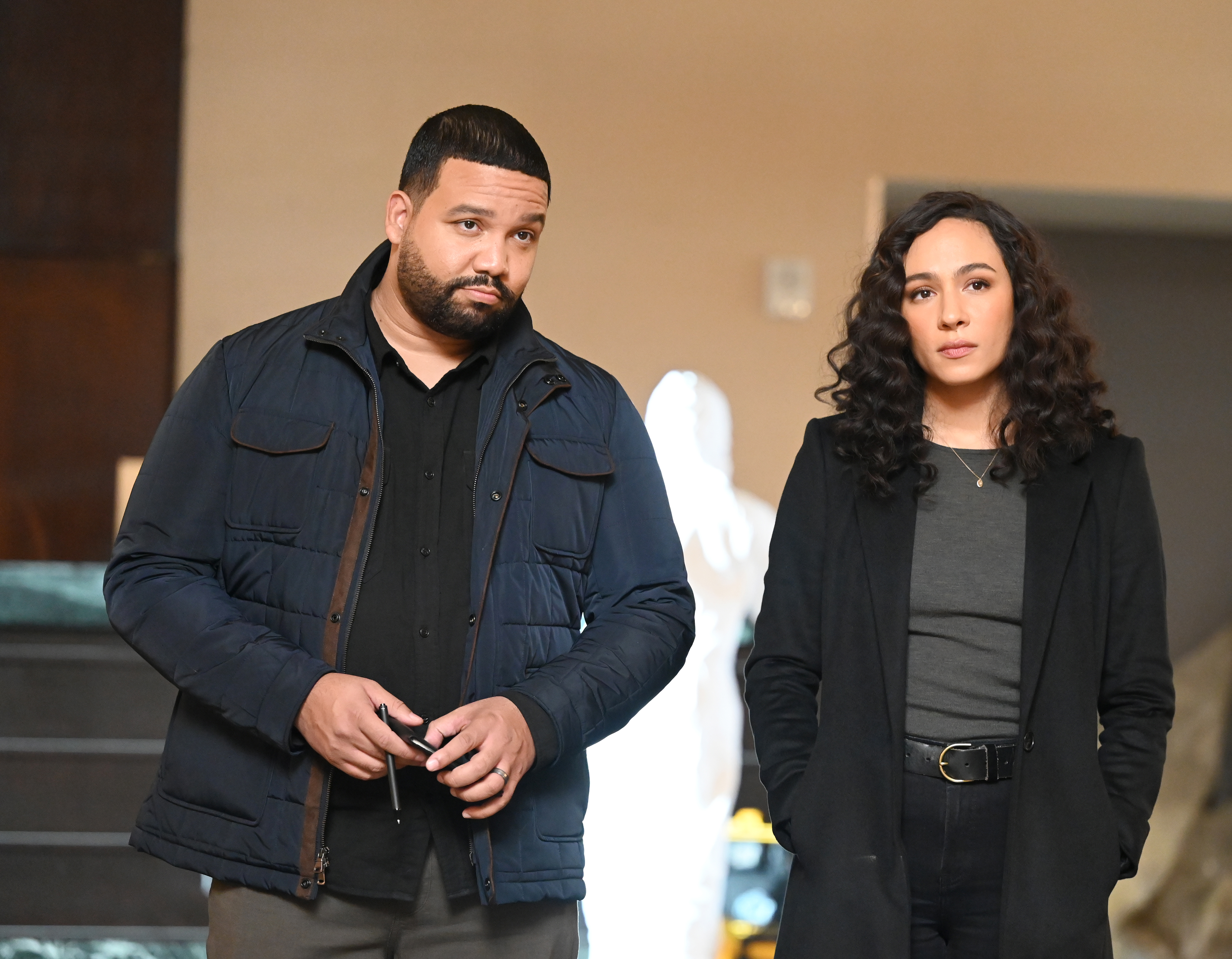